Chang Kiha was a guest on last year's 'Witch Hunt', where he had a few things to say about his ideal type. He said, "I look at the nose of my ideal type. The nose in particular really follows the trend. I don't like noses that are too strong. I have a big and wide nose. Because my nose is the strong point on my nose, I like something different than me."

The singer went on, "I like a nose that's small and low." Many are wondering if Chang Kiha had IU in mind when he said these statements, which some netizens say sound like IU. 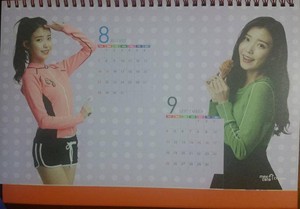 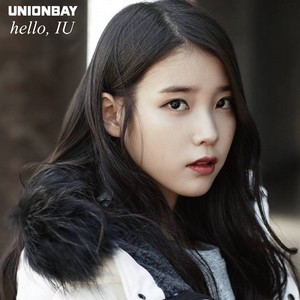 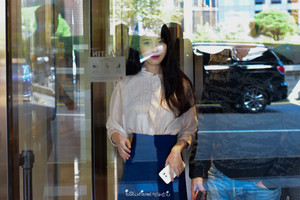 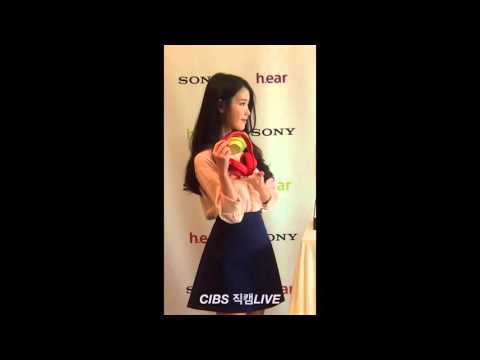 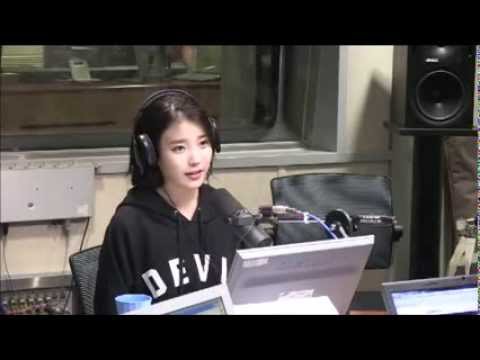 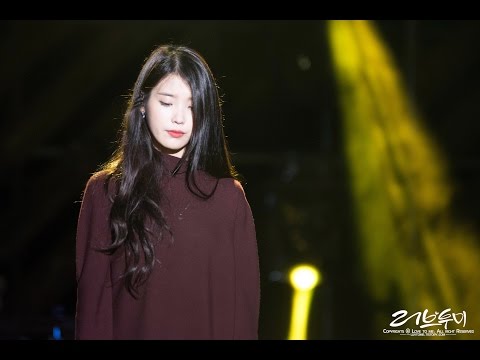 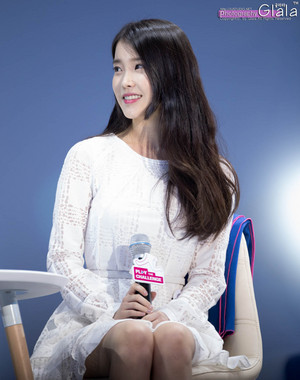 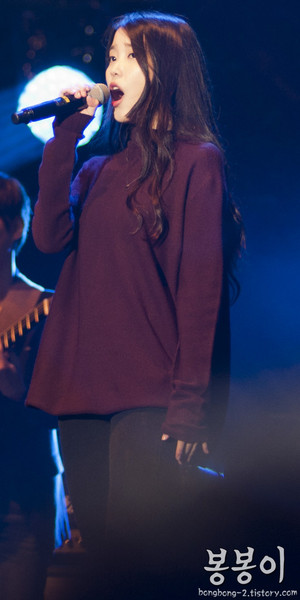 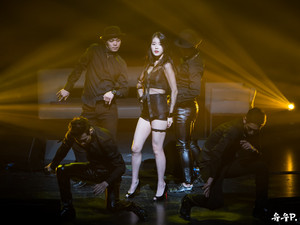 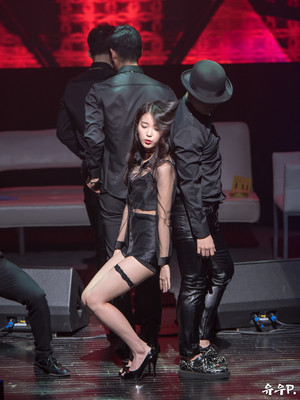 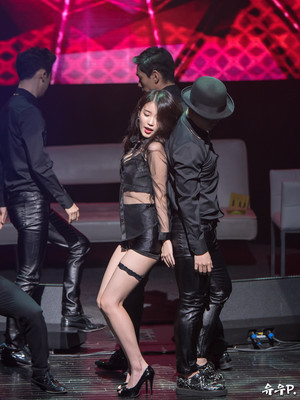 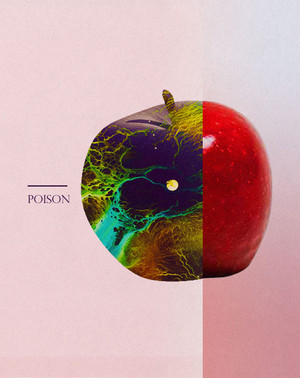 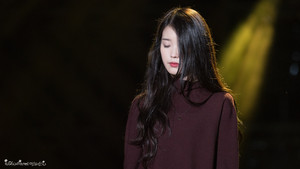 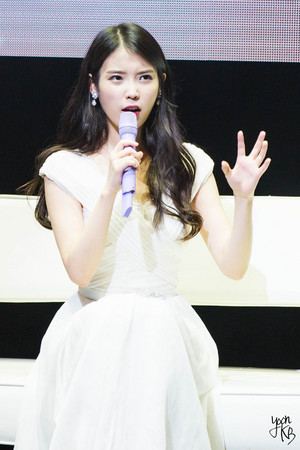 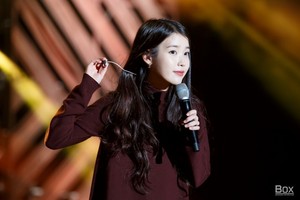 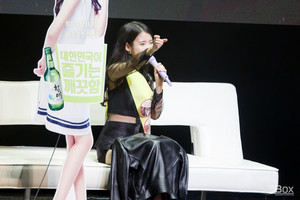 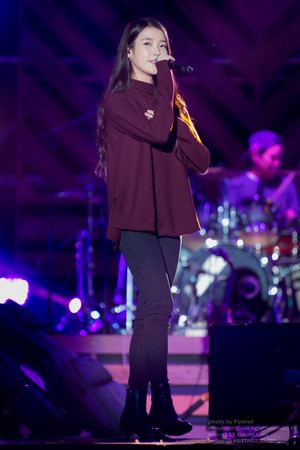 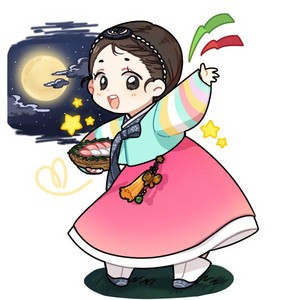 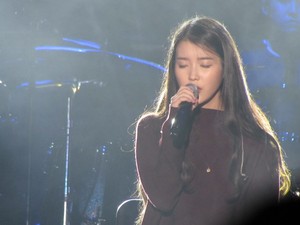