Along with the announcement about her official fan club, Fave Entertainment released photos of the singer's official light stick. Light green and white are the theme colors. The light stick will be available in white and silver and it will illuminate a neon yellow light.

Fans are glad that IU is finally having an official light stick after 10 years since her debut.
How do you like the design of IU's light stick? 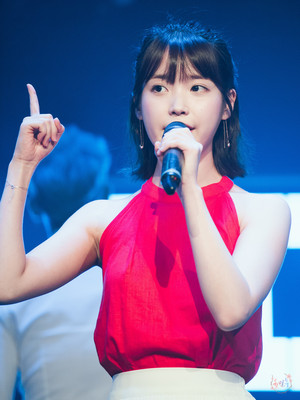 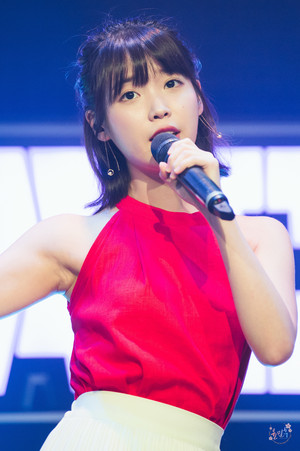 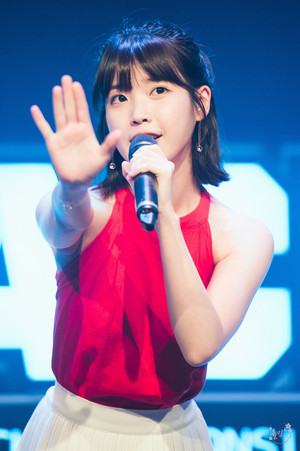 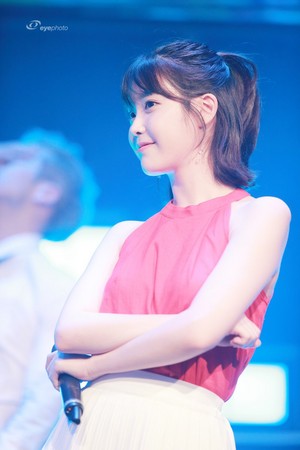 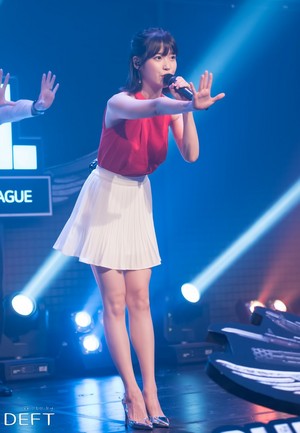 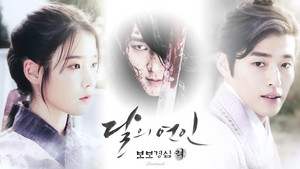 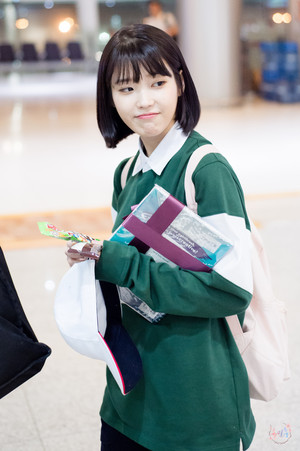 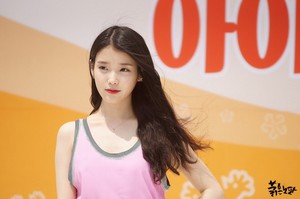 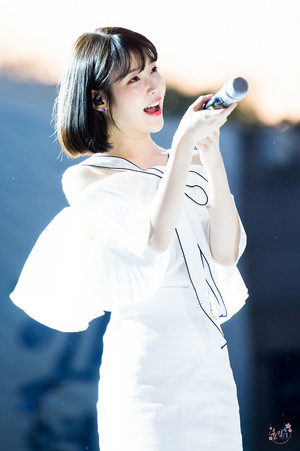 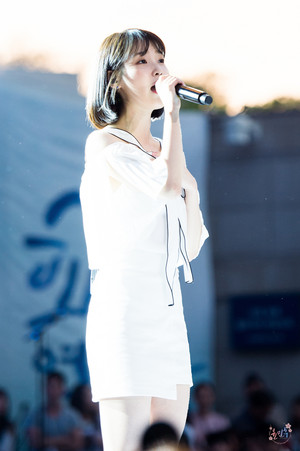 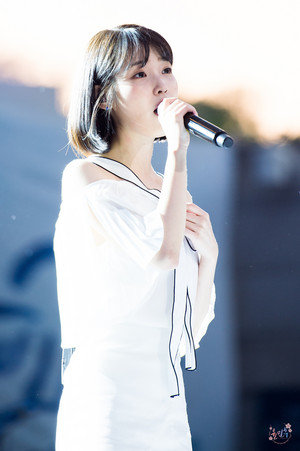 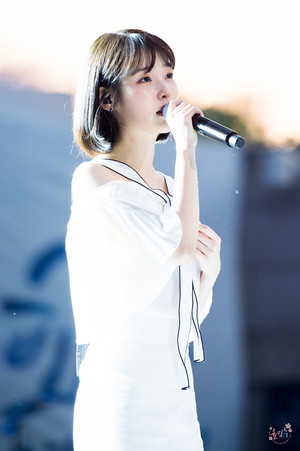 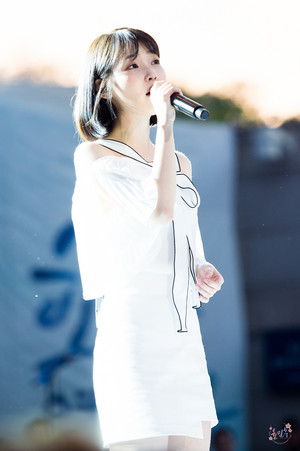 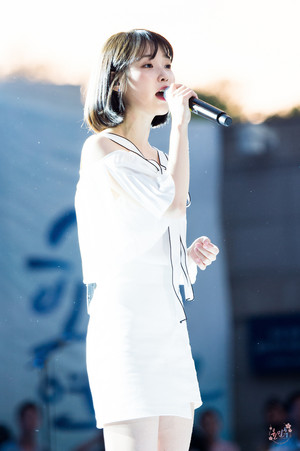 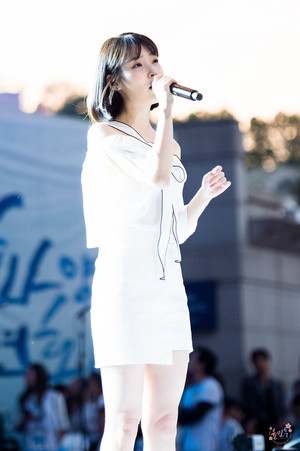 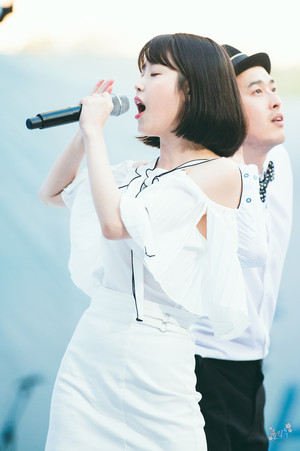 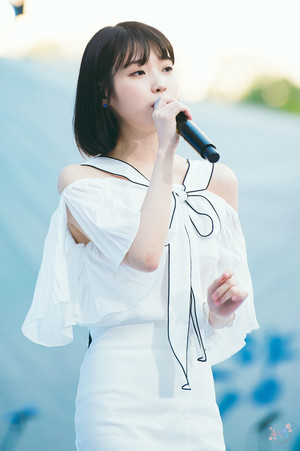 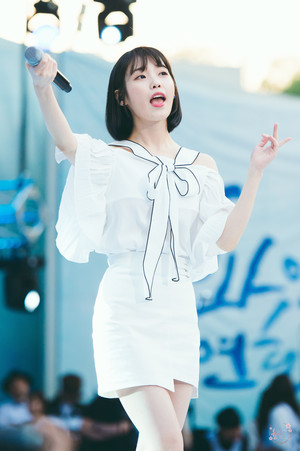