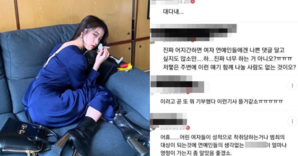 “I really don’t want to say this, but this is not right.” – Netizen

IU recently posted behind-the-scenes photos of herself posing for W Korea, but she was hit with heavy criticism shortly after for posting such photos during the “Nth Room” scandal.

Although many fans enjoyed IU’s gorgeous photos, some didn’t think it was appropriate under the circumstances.

In the comment section of one online community, netizens left all sorts of negative comments calling IU’s post inappropriate.

One netizen even shared, “I really don’t want to say this, but this is not right.”

But other fans of IU came to her defence expressing that such malicious commenters need to be charged.

It was recently reported that a chatroom called “Nth Room” on an application called Telegram sexually assaulted underage girls and produced videos that were shared for members of the group to see.

Although one of the main administrators of the group, Cho Joo Bin has been arrested and exposed to the public, the petition to expose everyone involved is still ongoing. 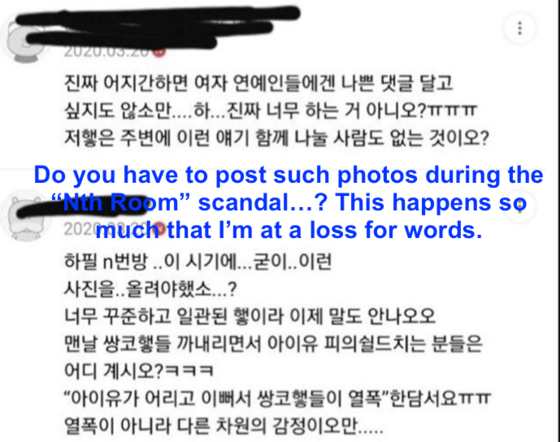 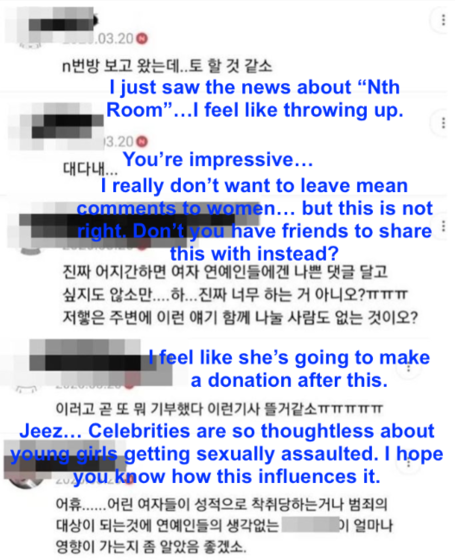 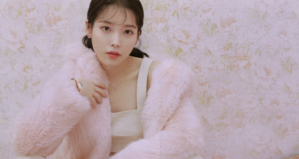 They will continue to monitor malicious comments.

On March 24, IU‘s agency, EDAM Entertainment updated their official Twitter account with an announcement regarding legal action against malicious comments.

They also revealed that...
continue reading... 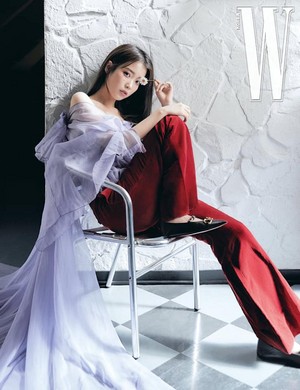 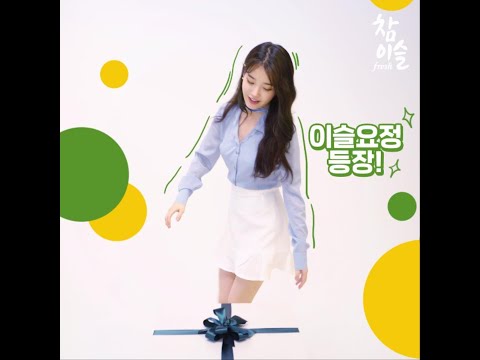 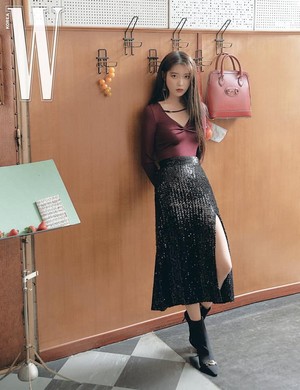 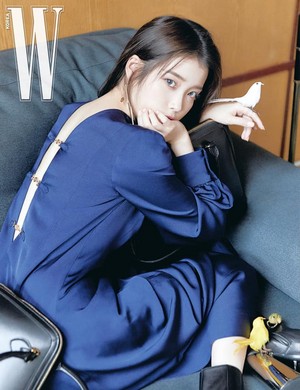 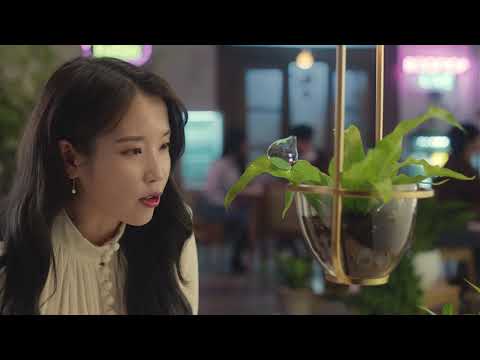 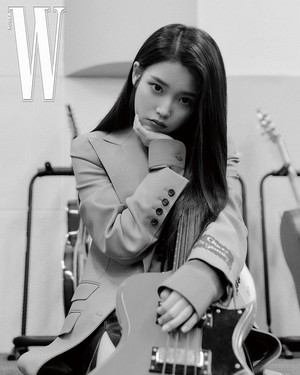 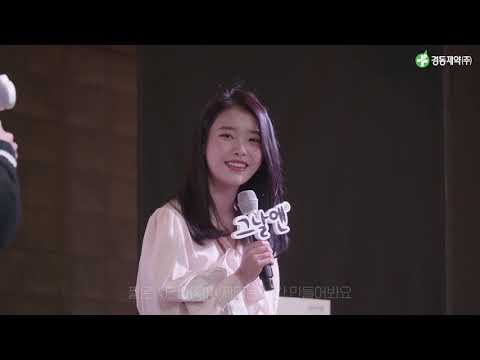 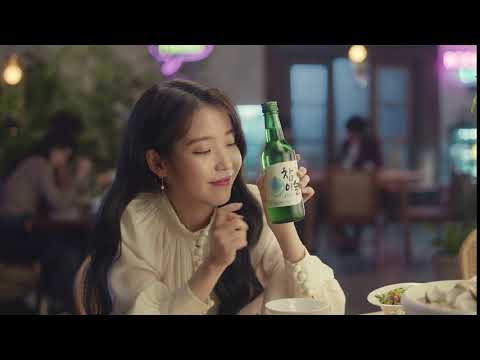 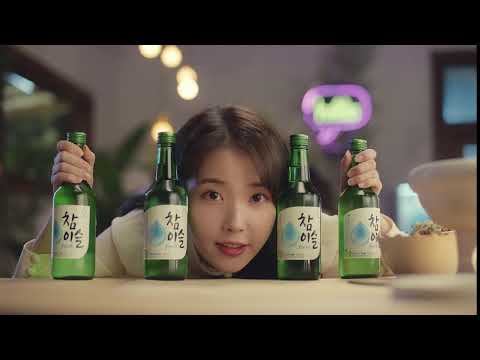 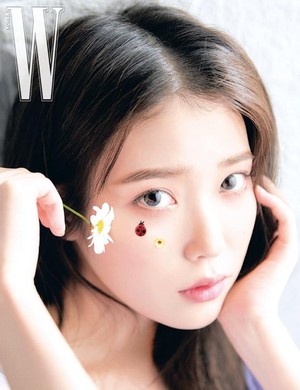 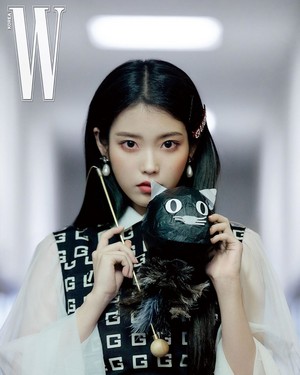 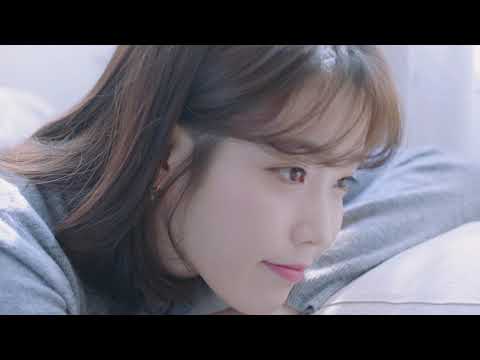 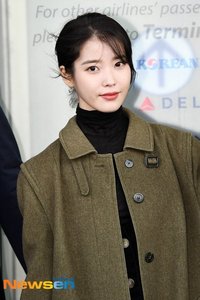 Singer IU's agency revealed the progress of the legal action against her antis.


(+41,-7) Nate always posts articles on the celebrity SNS, which seems to have a lot of negative comments.
After Sulli Who's next?
Only celebrity articles that seem to be in a tight spot these days have been released.
These sites are parasitic.


(+30,-3) Good job at the agency. You should sue for things that hurt people with just a few fingers. 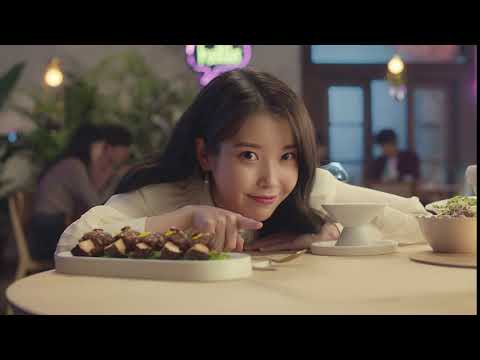 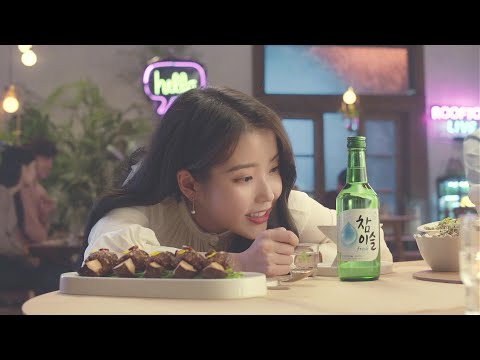 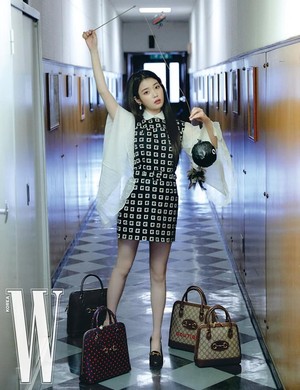 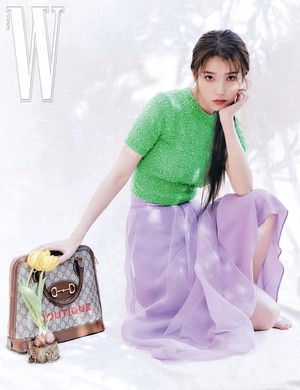 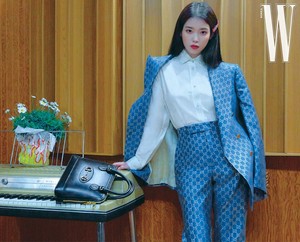