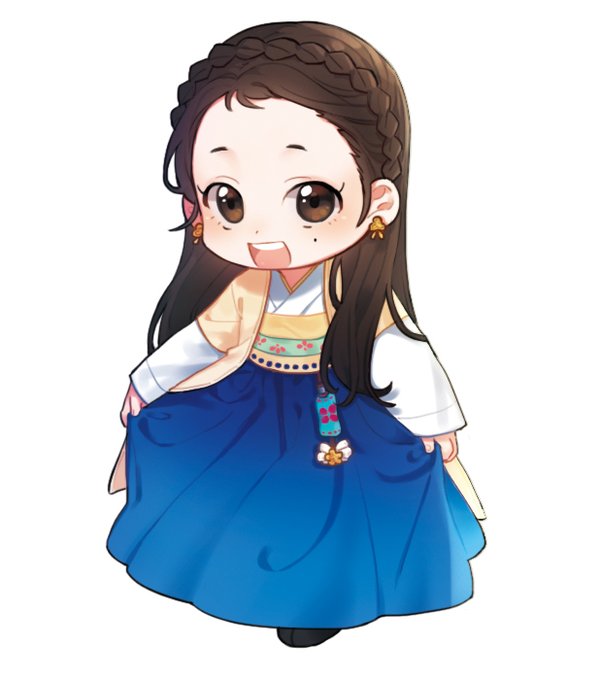 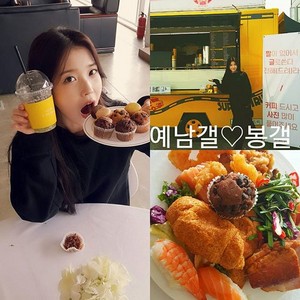 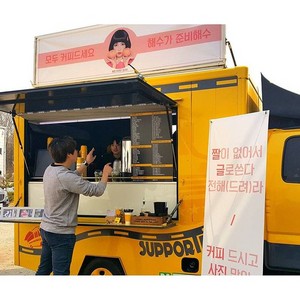 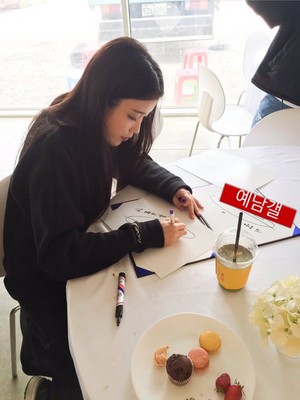 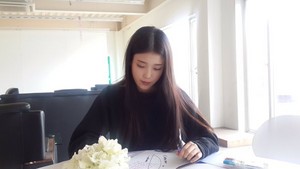 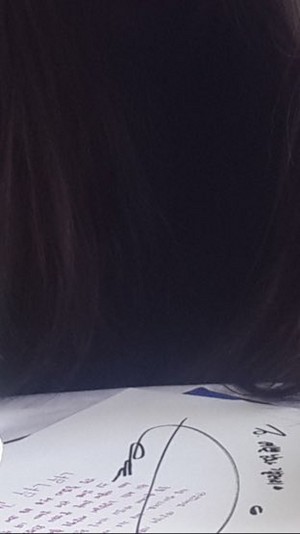 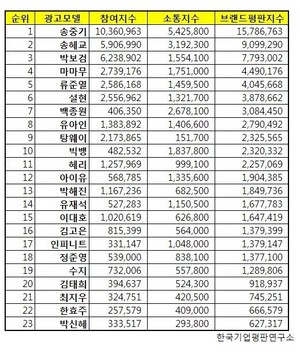 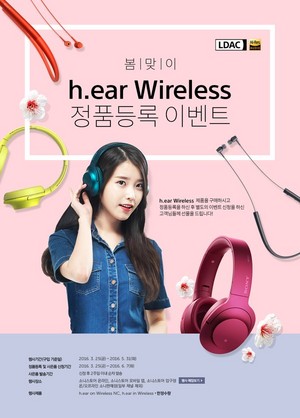 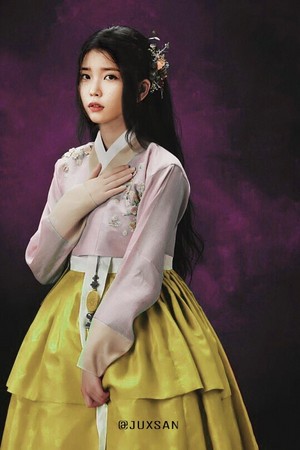 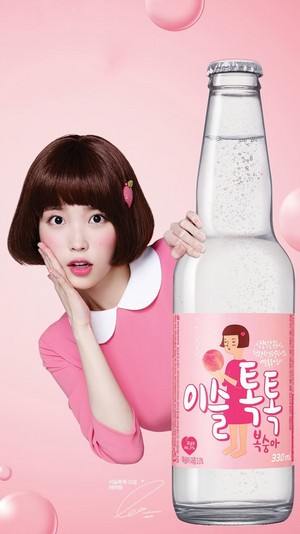 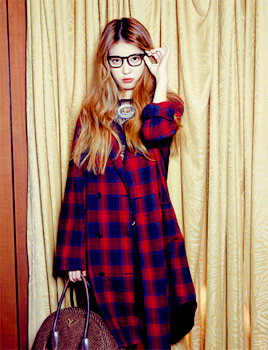 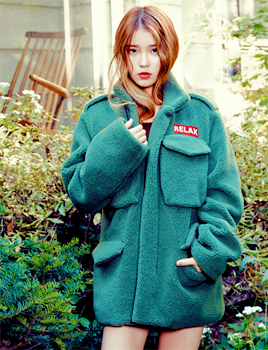 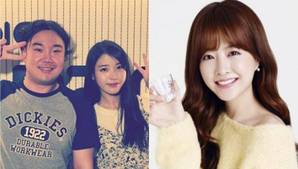 During the press conference for Mnet's new program 'We Kid' held on February 17 at AW Convention Center in Buam-dong, Jongno-gu, Seoul, composer Yoo Jae Hwan was asked the impossible question of choosing between IU and Park Bo Young.

Yoo Jae Hwan, whose ideal type is known by everyone to be IU, including IU herself, was asked by the MC to choose between IU and his 'We Kid' co-star Park Bo Young. Yoo Jae Hwan joked, "IU is still my ideal type. With Park Bo Young, she'll be like a mother and I'll be the father. I'm not saying that we got married, but that on 'We Kid,' we take care of children."

No doubt that Park Bo Young and Yoo Jae Hwan will make great 'parents' to the children on 'We Kid'! You can catch the two when 'We Kid' starts airing on February 18 at 9:30 p.m. KST. 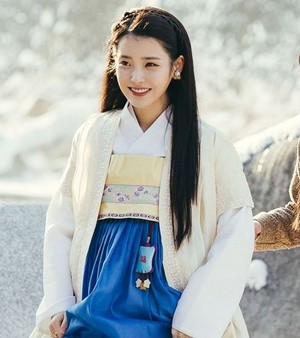 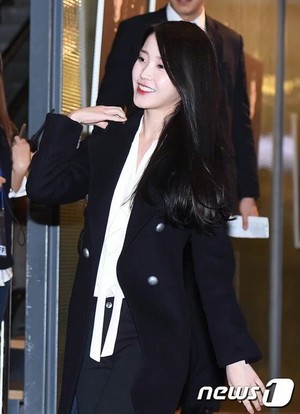 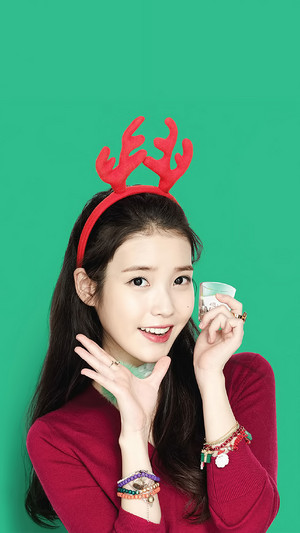 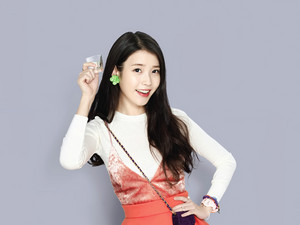 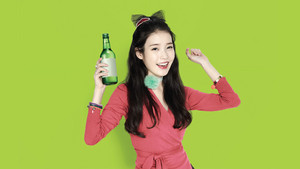 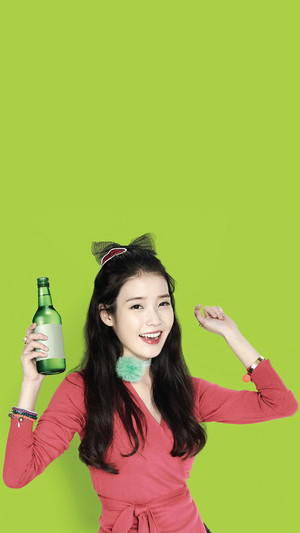 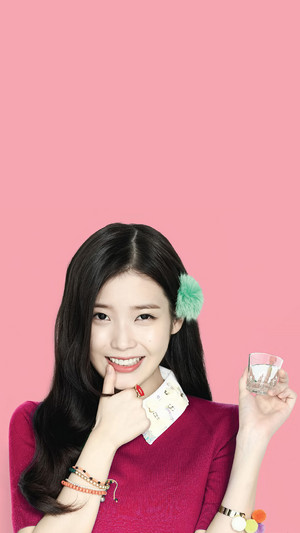