9
The Jate ABC's
posted by othfangirl129

Image Credit goes to owner
I was inspired by an article on the Leyton (lucas/peyton from one tree hill) spot, where a user made a Leyton ABC article, so I started thinking and realized I could make a Jate ABC's list, some letters might not be as good as others.

A: Angst, many Jate scenes are very Angst heavy and although it gets old sometimes, we all know we love a little Jate angst.

B: Black (Standard Black), the color used by Kate in the pilot to stich up Jack's wound. One of the main Jate stables.

C: Count to Five, the story that Jack told Kate on the day of the crash, that both Kate and Jack have used in different situations to overcome fear.

E: Epic, pretty much the word used to descibe every moment Jack and Kate are together, also used to describe the couple of Jate.

F: Fate, pretty much what Jate is. (Jate is fate)

G: Guava seeds, inspired by the scene from Hearts and Minds when Jack was stalking Kate and then later gave her Guava Seeds.

H: Hallway, the location of the Jate sex/butt touch from SNBH, aka Hallway Jex.

I: 'I have always been with you,' a major Jate quote and one of the best from season 5, this quote shows that Jate in Fate.

J: Jealously, both Kate and Jack have displayed forms of jealously, one of the most famous times was when Kate licked a spoon clean, when trying to get Jack's affection back, only to discover he was having dinner with Juliet.

K: Kiss, lame I know, but I also know that we all love it when Jack and Kate kiss.

L: Looks, no I don't mean physical appearances I mean the epic looks that Jack and Kate give each other, also known as eye sex.

M: Mother of all Hugs, from the Moth in season 1, after Jack and Charlie escaped from the cave in, Kate who was one a rampage trying to free Jack, ran and hugged him once noticing he was free.

N: Net, oh the net scene from SOS, one of the most Jate heavy scenes from season 2, which involved Kate and Jack being pressed together while hanging in a net.

P: Proposal, in SNBH Jack proposed to Kate and all Jaters squeled because we know that if it hadn't been for Jack's drinking/addiction problems, they totally would have gotten married.

Q: Quest, I'm sorry that's really lame but I couldn't think of anything, these are more commonaly known as treks. Jack and Kate go on many treks together, and always share moments togethers, (e.g.-SOS, 'BILY' & others.)

R: Rec Room, the location of a very epic Jate scene, the 'I will come back here for you' scene from The Man From Tallahasse,' also a scene with a lot of Angst (see 'A').

S: Something Nice Back Home (SNBH), aka one of the most Jatey episodes ever, which involved many epic Jate scenes, both on and off the island.

T: Trial, Kate's trial from 'Eggtown' to be exact, when Jack told the judge that he didn't love Kate anymore, and we literally saw Kate's heart break, but later he told her he was lying.

U: Unexpected, my thought on the love found between Jack and Kate, neither of them got on flight 815 thinking they would crash and then fall in love, but that's exactly what happened.

V: Valiant, for those who don't know, valiant basically means heroic. How this is Jate related is Jack is always committing valiant acts to save Kate.

W: Walkie Talkie, the object used in the beginning of s3 that helped Jack and Kate communicate, both times it was used, both Jack and Kate were very emotional.

Y: Yes, this one is totally lame, but I couldn't think of anything else, so I chose yes, which is what Kate said when Jack proposed.

Z: Again, same as 'X' but I have no idea, so again feel free to comment and I'll add it.

Thanks for reading! I'm sorry if some were really lame, but this was actually really hard!
LowriLorenza89, Flickerflame and 7 others like this
backtoblack Lovely.♥
livelydebate Awww. I love the Jate ABCs! 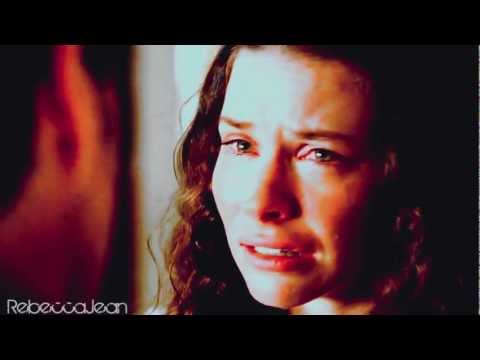 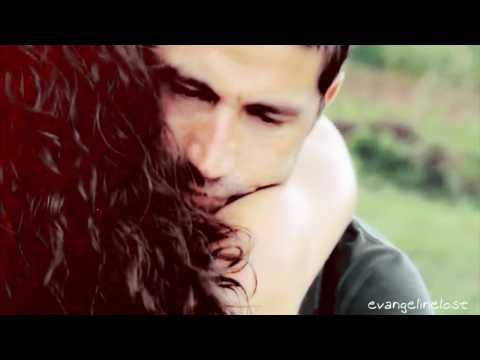 7
Jack/Kate - || Be The One ||
added by EllieLupin91
Made by evangelinelost.
video
jate
kate
jack
lost

1
Together We Will Live Forever;; [Multicouples] (WoM)
added by katie15
video 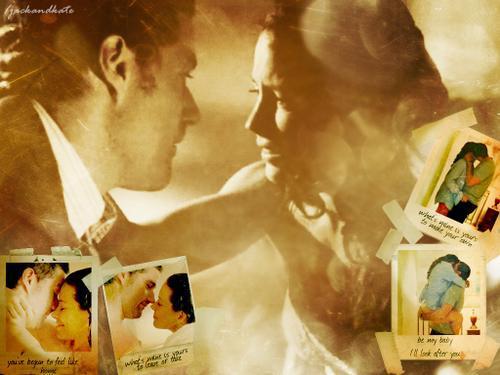 1
JATE
added by white_rose
9
The way it should be- chapter one (Jate and Suliet fanfic)
posted by sahour95
Ok guys let me just tell you that it’s a story more than it’s a fan fiction I mean it’s not on the island and the characters have different jobs to suit the story yet the same personality. And you’ll find characters not from Lost no big parts for them though. I’m publishing it here because it’s about our favorite couple and I figured that may be you’ll like it :D Please comment and rate :D
‘What’s that dream’ Sawyer thought as he sat in his bed uncomfortably. He’s been dreaming that dream ever since the wedding date has been set, and it’s all working as he’s to marry...
continue reading... 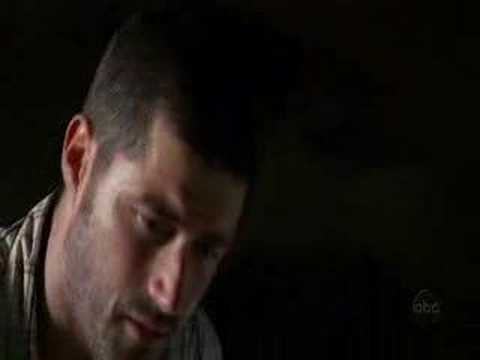