jake and his pack
jan.1.
Dear Diary,
the wedding is a couple weeks away. i shake uncontrollably everytime i think about marrying the most beautiful man in the universe who happens to be a vampire.some times i think: why would he choose to fall in love with me? i'm just an awkward 18 yr old. the suffering in silence is what i like to call it.
lately i've been thinkin' a lot about jake. i always knew i loved jake. but, for some reason my love for edward is exponentially more powerful. i have no choice but to be inarevicobly in love with this gorgeous vampire.
-till your heart stops beating bella; i'll be there fighting.
he said that to me once. and it tore me apart inside because i knew i was killing him inside.
jake was my best friend but that was all he could ever be. that's all!
in the end i know it's goin' to work out for jake. i just know because no person could be that good of a person and not have it work out for them in the end.
sometimes i feel like waking up in the middle of the night and running off to jake(as if edward wouldn't know about it the moment i decided to do that). i can't help but wonder about the wedding. my dress is absolutely stunning, but Alice has decided to keep everything else a secret. even the honeymoon which i'm completely clueless about is being kept an utter secret.
i honestly don't really care where we're going as much as what we'll be doing there. of course edward insisted on waiting till the honeymoon to be intamate which kills me.
-so the lion fell in love with the lamb.
i remember his words that first day in forest bank. when he insisted on showing me his glistening skin in the sunlight. that day he did everything he could do to scare me so that i would stay away from him. he knew it wasn't okay for us to fall in love so he tried to prevent that from happening. but it was fait we belong together.
plus graduation is in two days. i almost completely forgot about that. no doubt i will trip n fall on that stage because i would be the girl who actually deos that on her graduation day. actually i couldn't believe that jessica had actually held that grudge from that one night last year all the way till now. but of course she'll forget all about that on graduation night when she along with all the other kids from forks high school come to the big party that alice is throwing afterwards. everyone will be there including me(by force or course).
i wonder if jake will be at my graduation. i hope not since i'm still furious @ him for breaking wrist.well he didn't actually break it, but he did kiss by force (several times) and he prokocked me to punch him in the jaw. but all that did was fracture my wrist of course he wasn't even phased by this insignificant love tap is what it must have felt like to him.but i do have my baseball bat ready so if he does show up i'm prepared.
the last thing i'm worried about is the unavoidable pain that will come along with being turned into a vampire.edward had agreed to turn me into a vampire, but only if i marry him first. i think it will cause him more pain to bite me than it would cause me to be bitten.
-you see when we taste human blood a sort of frenzy begins, and it's almost impossible to stop.
i remeber when he told me about when carlisle bit him because he was suffering from the spanish in fluenza. he was as good as dead before carlisle bit him. i can't wait to live the life of a vampire. most importantly so i could be immortal. so i can be with him forever and never worry about losing him. never worry about losing him again.

[ok so that was my first time writting in an article so plz comment, critique, just nothing mean alright? thx for reading and tell me if i should right again.]

me and edward
rAsberrStrarS, kwnstantina13 and 4 others like this
mommy6197 i think it is good doing a diary it puts everything in bellas head on paper
nany5755 rescue me 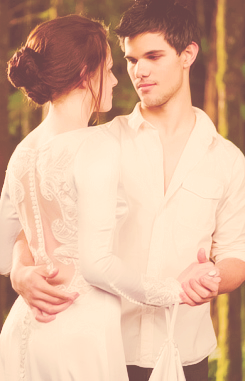 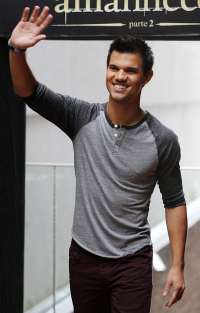 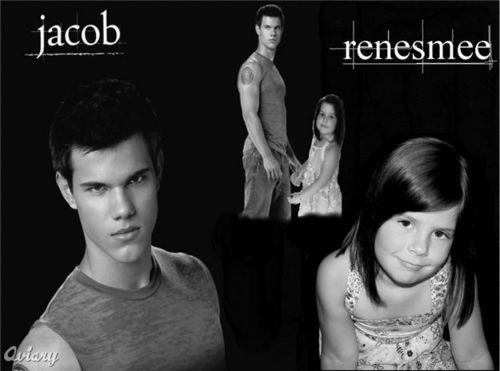 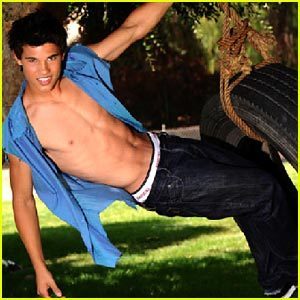 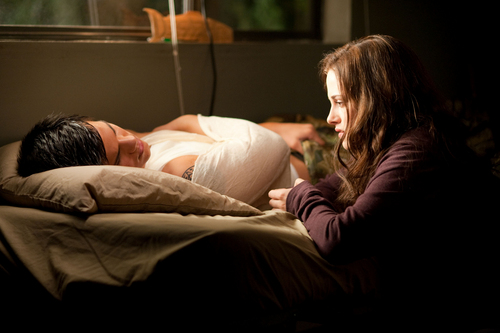 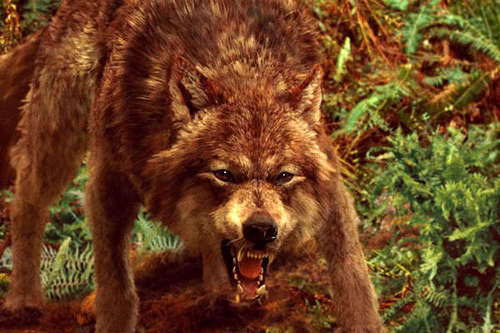 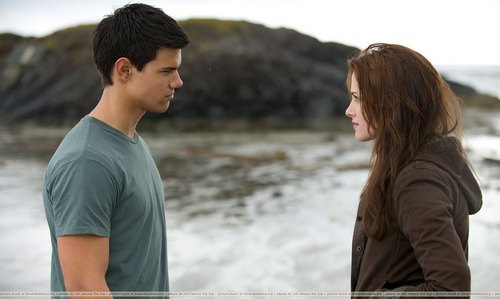 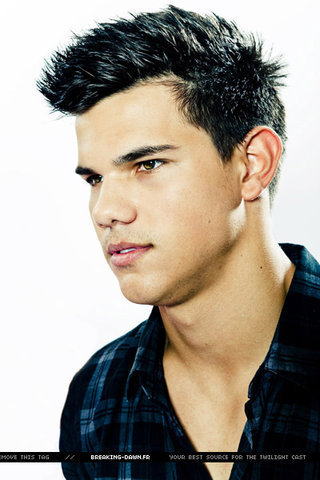 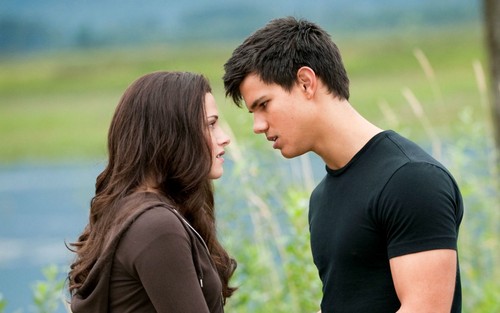 5
Jacob Black Wallpaper
added by flowerdrop
Source: Made by me - flowerdrop 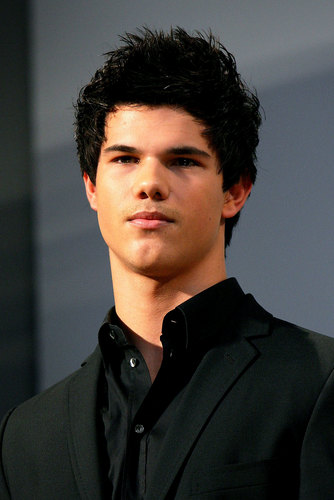