9
New girl
posted by mmmtasty
lol i wrote this in about fifteeen minutes and then I couldn't stop. I loved the way the story was flowing so I kept writting. I now have 4 chapters this being the first, though i think i could tweak it a bit to make it better. Let me know please!

On the southern coast of the state of Texas there is a small town that is call the “beacon” of our wonderful state. This towns name is Port Isabel, and this town, indecently is where I grew up. My name is Lily Embers, and I used to hate this town I reside in. Oh how I resented living in this corner of the United States. It was as if our town was a speck of dust grandly swept aside with a broom so as the neighbors would not notice when they came to visit.

Few others shared my view, being the only known rebel in town, I had quite a bit of a reputation, and being a girl from the ‘most respective family in our small, but wonderful town’ just added to the scandal. Of course it is not like that anymore, oh no, not like that at all. I am now apart of a large group of friends who all hang out together every day. But then again I am still the largest scandal in the town, seeing as I’m the only girl apart of this ‘group’ of friends. It’s not my fault, I got sucked in without really wanting to have any part of this pack; this… family.

All I wanted was to be left alone until I was old enough to get the hell out of here, and towards New York or L.A. or somewhere. Well, those dreams were shot down the night of April 5. Two months, 6 days, and 2 hours ago my life changed. I’m still not entirely sure if it was for better or for worse but I did change, and more than just straightening up and having a bunch of guy friends treat my like… I don’t even know what they treat me like.

Ha, you didn’t know? Well I suppose most wouldn’t, but the cat’s out of the bag now; nothing I can do about it. So since you know now I suppose I can tell you all about my wonderful, and glamorous life as a dog! Yes, yes gather ‘round! The story of Lily Embers is about to make it’s debut! Don’t you all want to know how great it is to have to run around with boys all the time! Yes, of course it's wonderful!

Yea, you heard me: not. It isn’t wonderful at all. Well some things are like the running. Goodness, how I loved the speed and adrenaline pumping my limbs forward! And the feeling of satisfaction when I get to sink my teeth into those filthy, good-for-nothing, leeches. Those things really are great, but the others like having to dress and undress in front of six guys who actually are all pretty darn good-looking (and they know you think so too) is not the best. Or having to carry around clothes, or having a bunch of guys know exactly what your thinking. Yea those things are not the greatest.

Right now though, I need to focus. Some bloodsucker is wandering around, and James wants us to search the forest. I can feel Trey itching to run. He doesn’t have any specific thoughts at the moment so all I can ‘hear’ is his raving desire to be moving. His excitement makes me restless and I focus on James’ thoughts instead.

“Circle around the large oak, you two. Meet me back by the lake. Carl go with them.”

I immediately follow orders, of course, I have too, but I feel a surge of annoyance towards my leader. He never sends me anywhere without two or more of the guys with me. Usually it’s him and Todd, since they are the largest in the pack and were the first two to phase. He thinks I need protection, and I did, once a month ago when I wasn’t ready and still not entirely filled out. Now, however, I was just as big as all the others, slightly thinner and more curvy, but I was a girl.

James felt my annoyance, as did the rest of the pack. I knew Darren was rolling his eyes on the other side of the forest, I felt a little bit of sympathy from Marcus, but everyone else chose to ignore how I felt, including me, but before I could pretend nothing was wrong James spoke,

Oh, now I was pissed. Being annoyed I can handle, I’m annoyed with these losers most of the time, but being mad, well that just makes me totally, and shamelessly hurtful. Which makes me ashamed I behaved rudely which makes me even more pissed off. I didn’t try and hide the area of my thoughts. They all heard this tiny rant go on in my head and I heard Todd speak to James.

“You shoulda just her stew, man.”

I ignored them and padded after Carl, while Todd brought up the rear. I would defend myself later, but first I would get rid of the parasite that was invading our place. Maybe I would cool off after a good brawl. Maybe it would help me get rid of some anger, and I wouldn’t kill James later. Maybe.
rAsberrStrarS, Twilimpian and 7 others like this
tuckers OOooh, very good begining so far, keep it up, would love to read more. Already wondering who Lily's romantic lead will be.
countrygirl2008 this is good
team_edward_ this is really good
hayleyhoo W-O-W This is brill have you put the rest up? If not could You Please? I loved it
foreveryours wow this is great! put the rest on please! maybe add another mythical creature apart from werewolves and vampires... that's getting a little old...
Twilimpian This is really good. =) 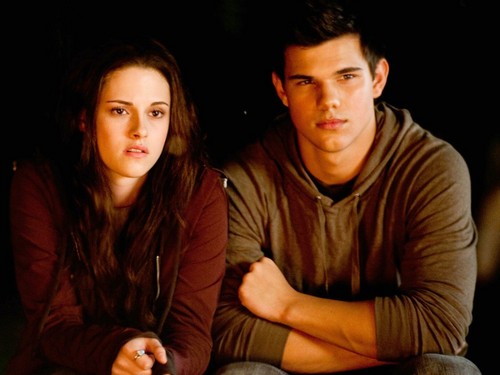 
"mom, i don't wanna live here." i pleaded to my mother who forced me to move with her to this god awful town of forks, washington. it's always raining here. it's depressing. just because her job got tranfered here doesn't mean she has to follow. she can get another job!
"love, i know that, but i have a feeling you're gonna end up loving it here!"
"sure, sure. im goin' for a walk." i said walking out the door. she said something after that but i put in the head-phones to my i-pod before she could finish.
i decided to familiarize myself with the neighborhood. i was looking at the...
continue reading... 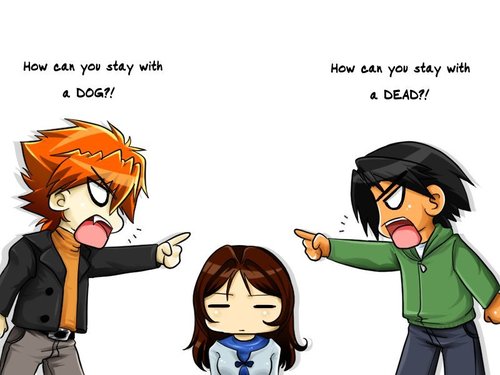 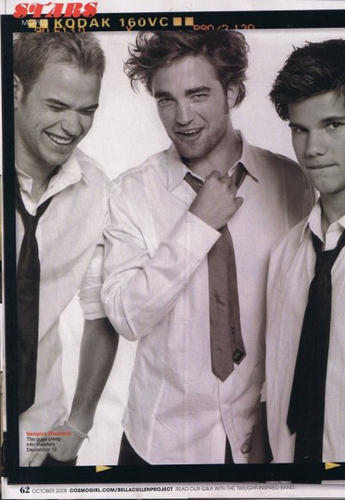 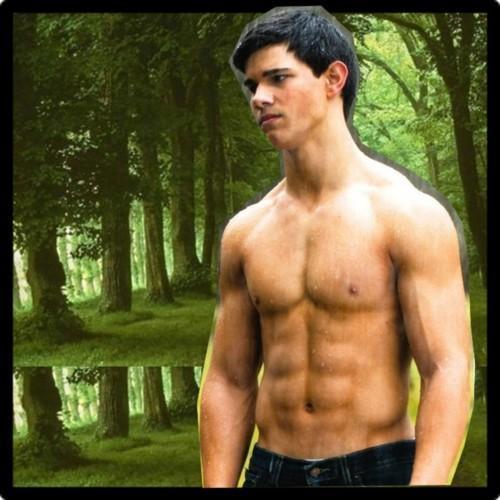 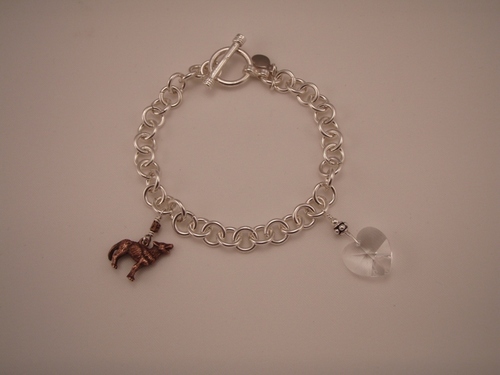 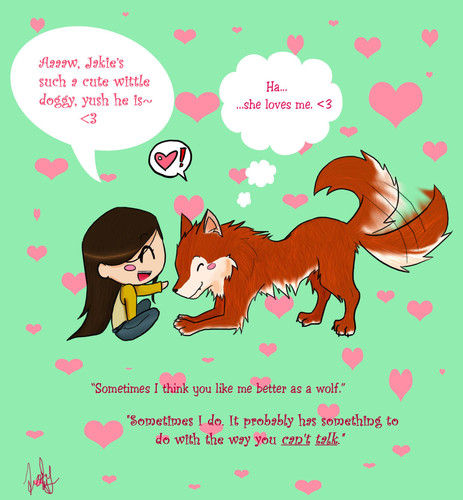 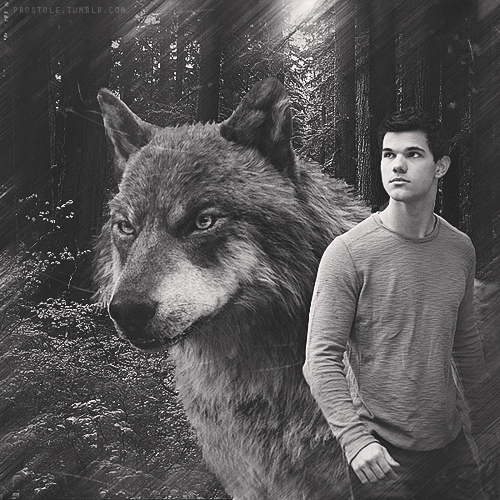 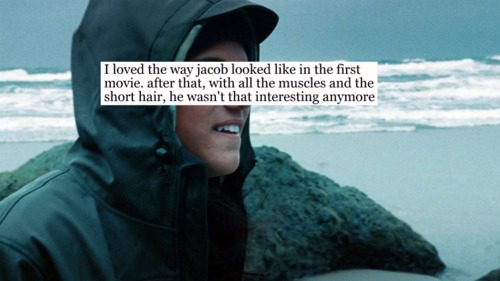 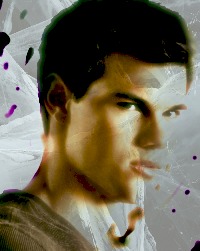