Jacob and Bella - New moon ( I Know what you are ) 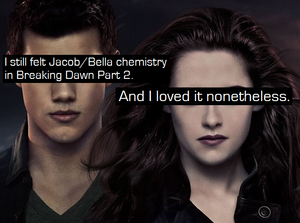 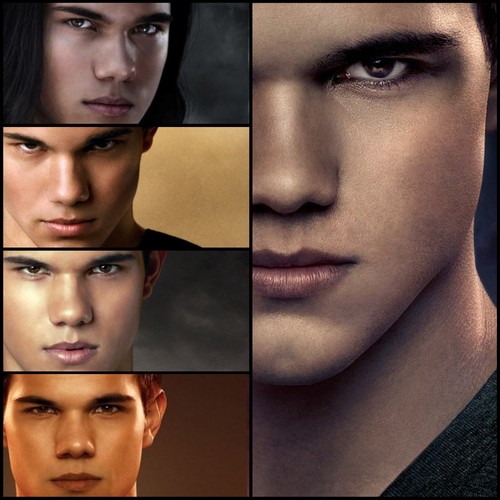 5
The Evolution of Jacob Black
added by nessie-eska
Source: http://www.breakingdawnmovie.org/ 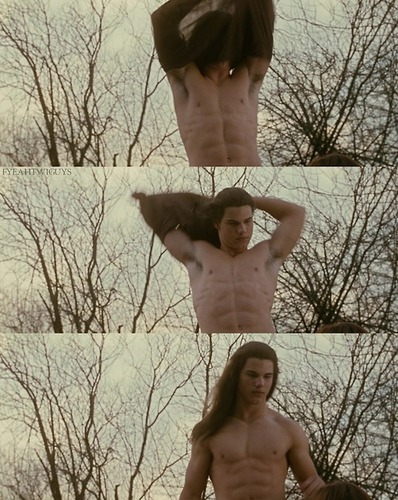 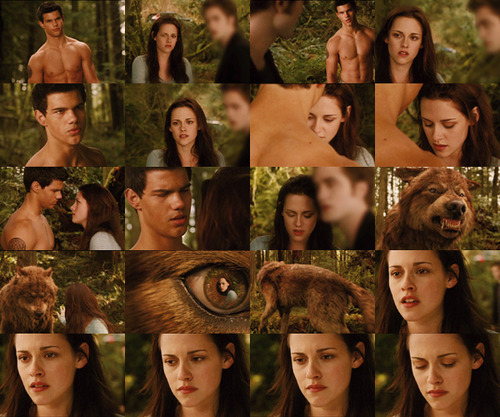 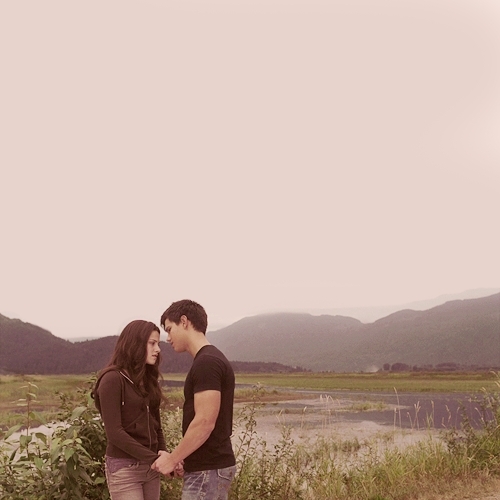 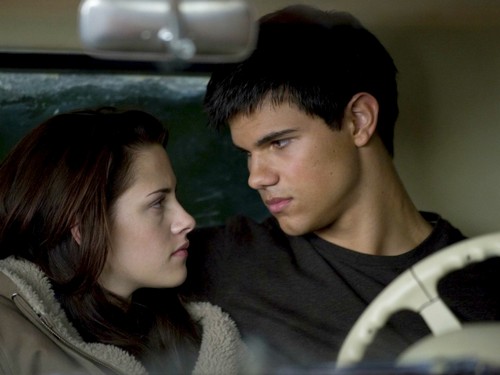 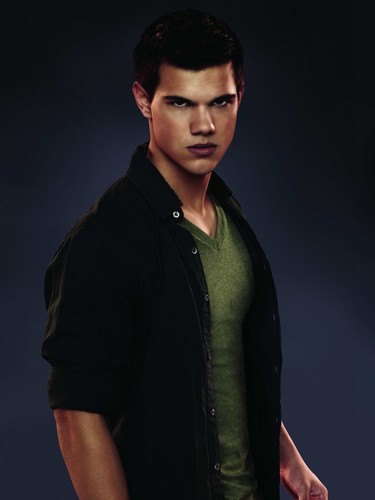 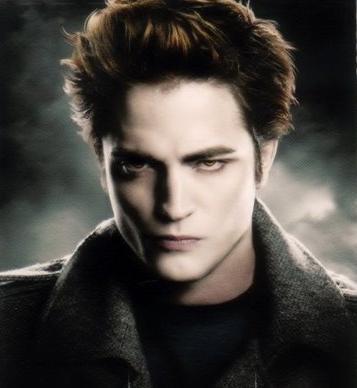 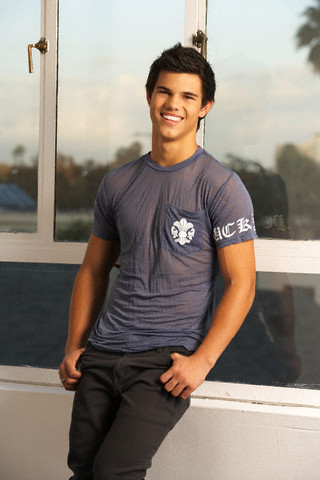 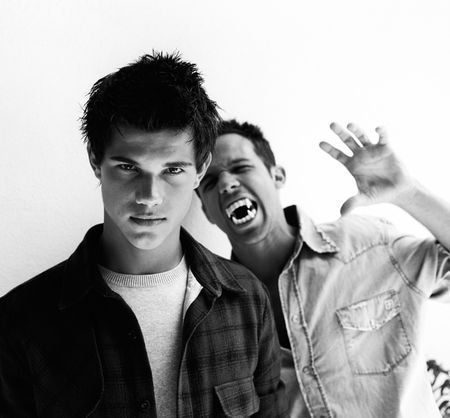 10. Never use English around him – instead, bark.

9. Call him a space heater.

8. Tell him that dogs make good pets, not good partners.

7. Ask him if he has RSVPed to the wedding yet.

6. Inform him that real men sparkle.

5. Walk up to him and claim you have imprinted. Say you love him and demand his paw in marriage.

4. Tell him that even though he may run at a boiling 108.9 degrees, Bella doesn’t find him hot.

2. Ask him if he likes to do things… doggy style.

And the Number One way to annoy Jacob Black?

1. Make him a day-by-day flip calendar, counting down the amount of time Bella will remain human.
4
how to annoy edward cullen
posted by e2mma2weasle3
10 Ways to Annoy Edward Cullen

10. Sing “Discovery Channel” by the Bloodhound Gang in your head whenever he is near.

9. Hotwire his Volvo and take it on a joyride.

8. Tell him the relationship he is having with Bella is practically paedophilia and he could be sent to jail for it.

6. End every argument with “Bite me, Edward.”

5. Call him Romeo both behind his back and to his face.

4. Whenever he complains or argues, reply with “What are you gonna do Edward? Go to Italy?”

3. Tell him his hair isn’t bronze, its ginger, and he should stop denying himself – he’s a ranga.

2. Whenever he leaves a room or says goodbye, get down on your knees and beg him not to go, not again.

And the Number One way to annoy Edward Cullen?

1. Take his silver cell phone and change the ringtone to “Like a Virgin” by Madonna. 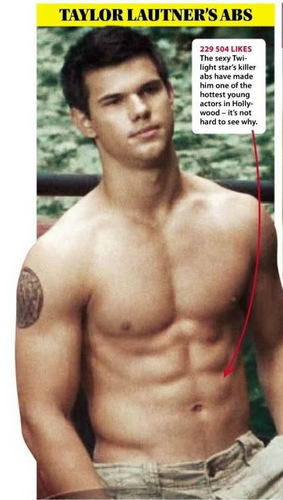