5
Interview Magazine Article
posted by BGeetar
“Vampires are very sexy right now,” says 22-year-old Jake Abel. “It’s kind of disgusting. It’s kind of a bandwagon.”
Nevertheless, if things had gone differently, the tall, strapping, blue-eyed Abel might have found himself at the center of the current Twilight-ignited storm of teenage-vampire mania: Abel actually auditioned to play Edward Cullen in Twilight (2008)—the part that would eventually go to Robert Pattinson.
Needless to say, he did not get the role. “I don’t want to say I sabotaged myself, but I have a tendency to go against the grain,” says Abel of his tryout, which, he recalls, involved a perhaps too heady reading of the character. “Edward is, like, a hundred-and-something years old. My thought was, ‘Why is this kid in high school? What would he be like when a girl walked into the room?’ ”
Things, though, are about to pick up for Canton, Ohio–born Abel, with turns as a horny teen in Peter Jackson’s semi-supernatural adaptation of the Alice Sebold novel The Lovely Bones and as the sword-fighting son of the Greek god Hermes in Percy Jackson & the Olympians: The Lightning Thief. “It should be interesting,” he says. “Vampires are always going to be sexy. I’m interested to see if Greek gods can be sexy, too.”
banditsns1391, lollipopdisease and 3 others like this 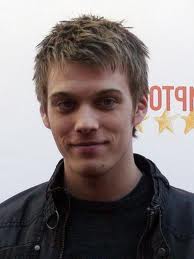 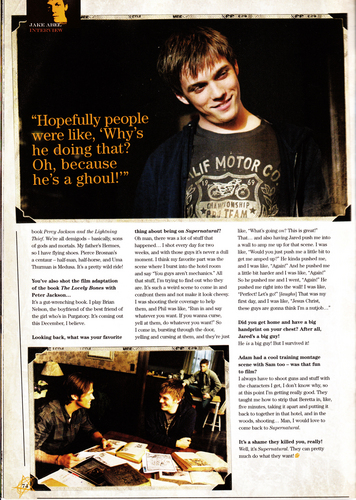 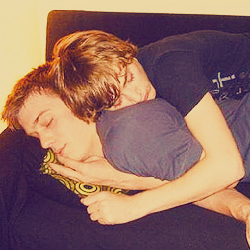 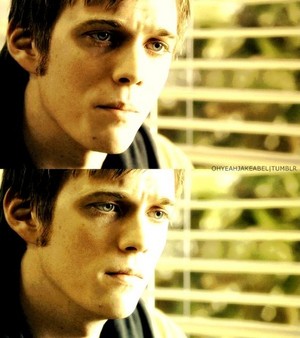 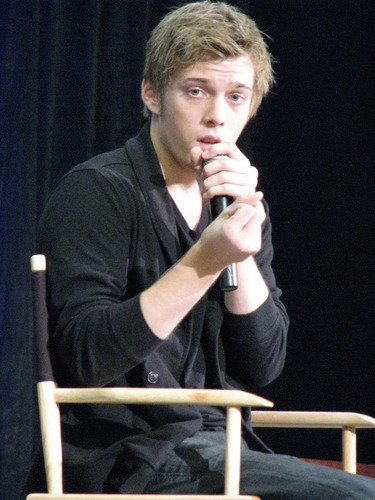 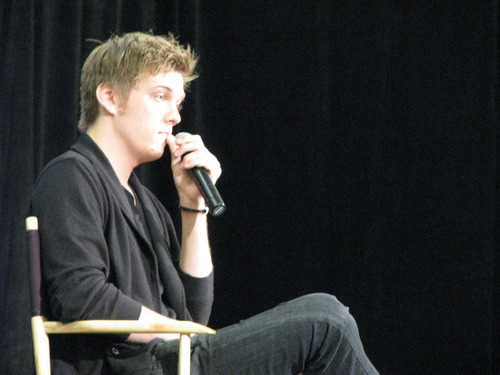 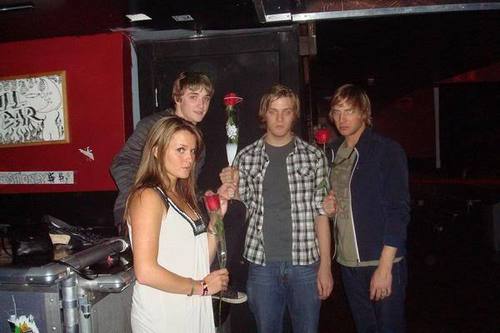 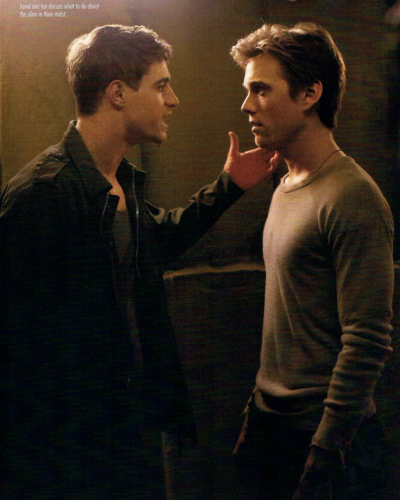 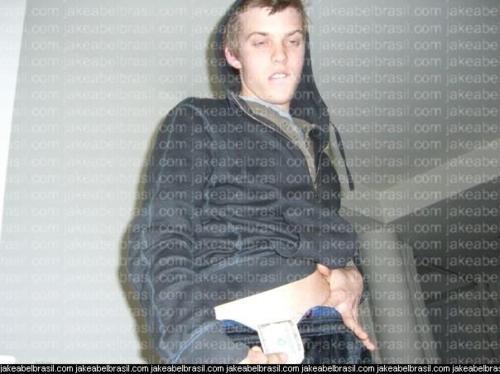 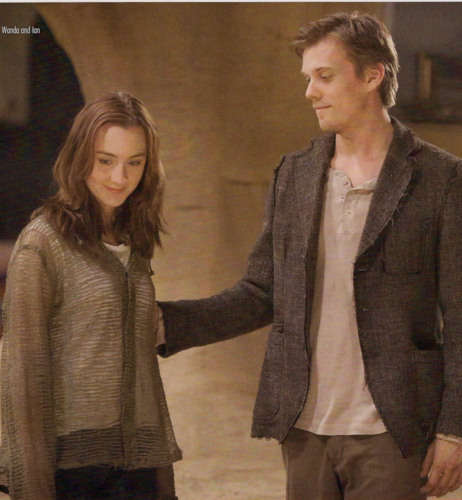 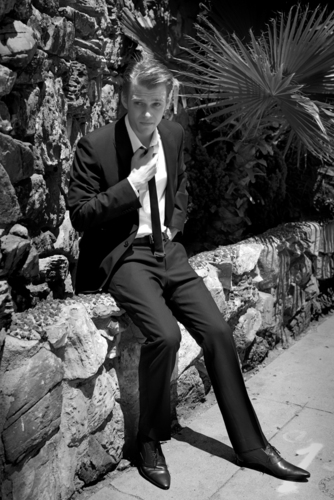 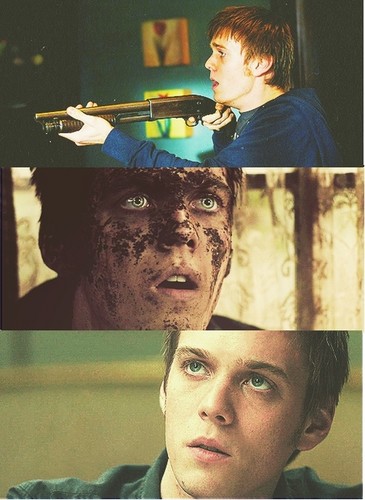 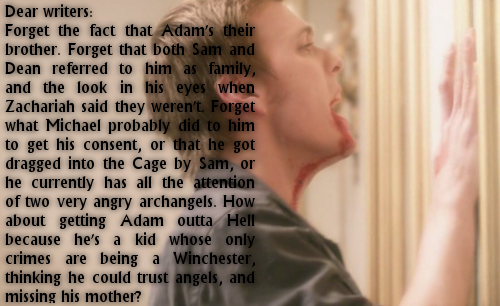 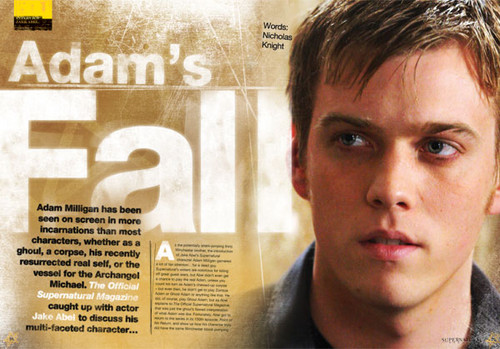 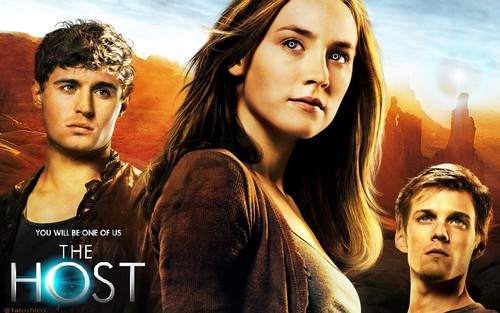