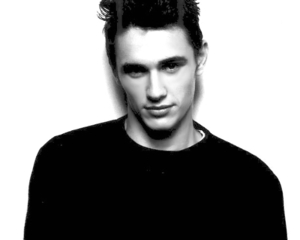 James Franco
1 The 28-year-old actor has his pilot's license, thanks to Flyboys (out now), in which he plays a renegade aviator. ''Ten more hours and I can fly a plane with a turbo propeller,'' he boasts.

2 Last time we saw his Spidey character, Harry Osborn had discovered his father's Green Goblin mask. So what's next? ''He's related to Bruce Wayne, and we go fight the Joker.'' That's what we get for asking...

3 For his breakout role as James Dean in TNT's 2001 biopic, Franco started smoking (he's since quit). ''If you look at pictures of [Dean], he's so expressive with his cigarettes.''

5 His family calls him Ted, short for his middle name, Edward. ''Everyone called me Teddy Bear. When I got older, it was like, 'Enough!'''

7 At 19, Franco left UCLA to be an actor and worked the late shift at McDonald's. ''I was vegetarian until [then].''

8 He recently reenrolled in UCLA to take creative-writing classes. ''I did always regret leaving school.''

9 His ''bad cartoon'' paintings have been bought by blink-182's Tom DeLonge and Sharon Stone. ''People say my stuff reminds them of [Jean-Michel] Basquiat.''

10 He's shot six movies for release in 2007, including a cameo as himself in Judd Apatow's Knocked Up. ''It's a jerk version of me — jerks [are] funnier.''
lena_espo, PsychoGeek917 and 18 others like this
AmyJulie He Definatly Has A Gorrjuss Smile Thats The Best Thing On Him (: xx
anagc Teddy bear! haha he is so sweet! 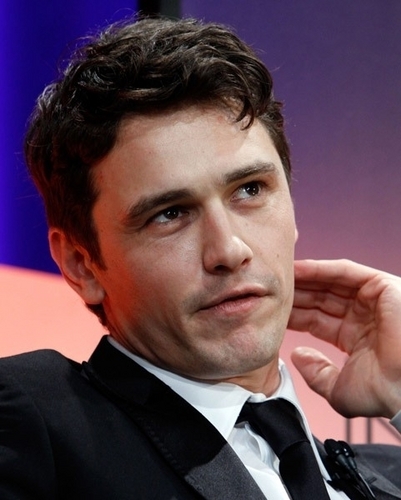 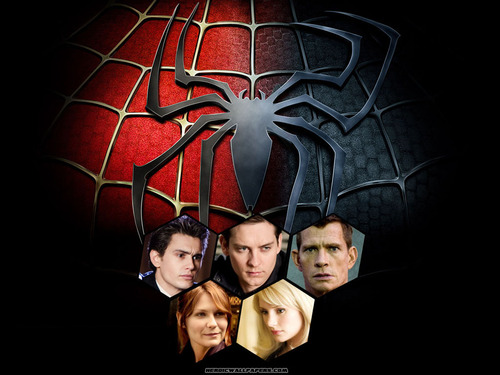 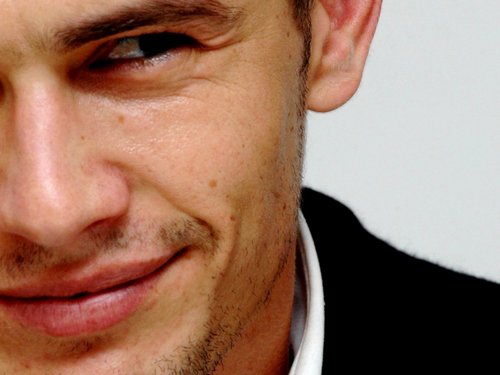 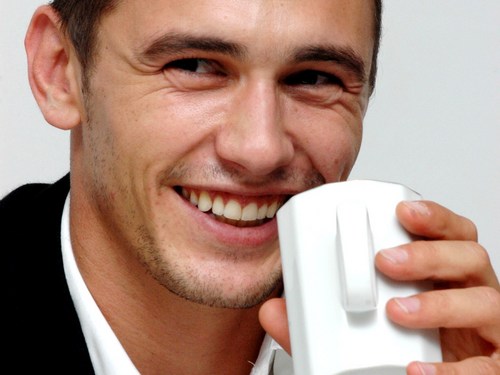 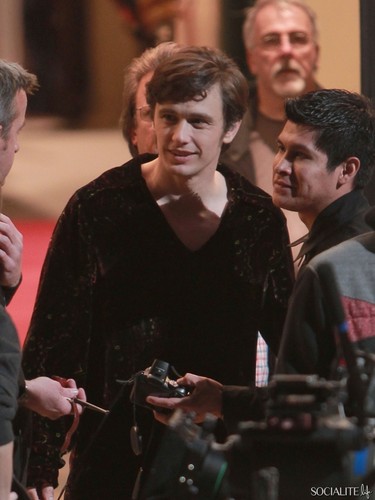 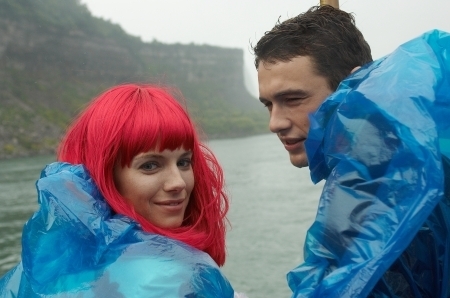 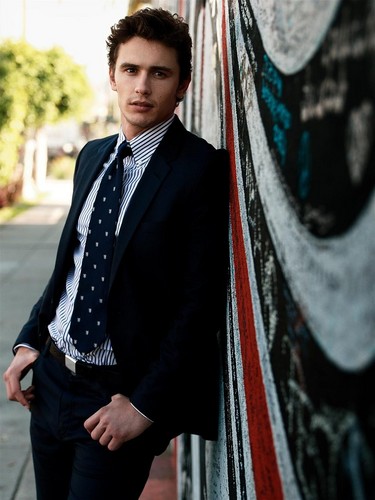 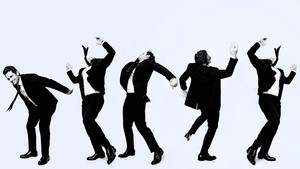 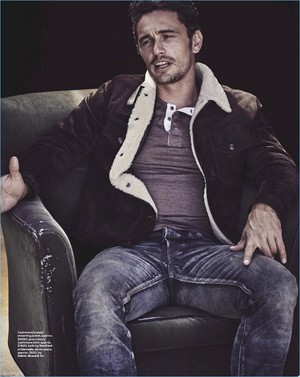 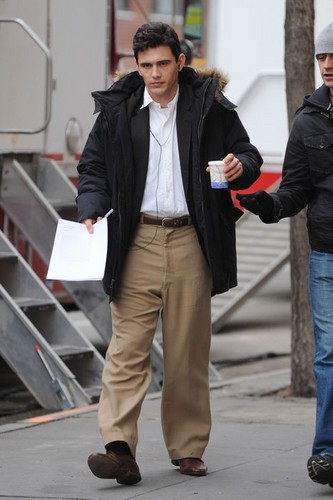 On Set of Howl
added by TitanicLeoKate 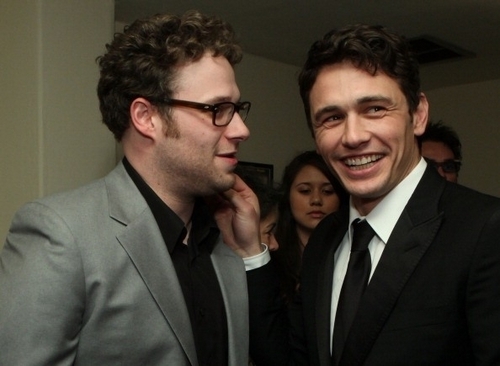 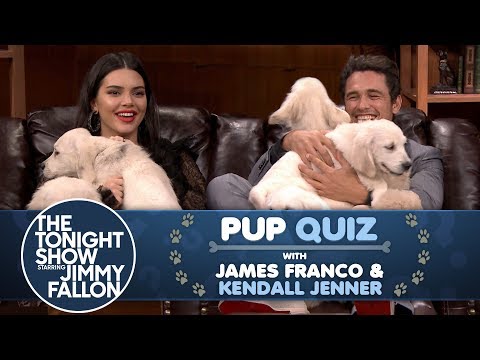 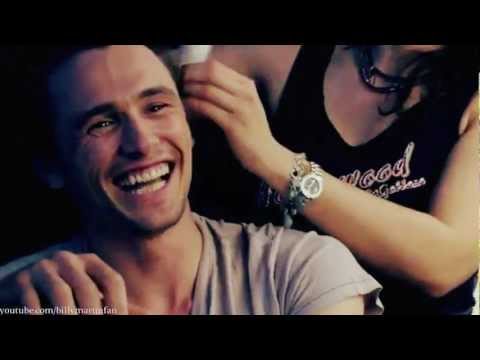 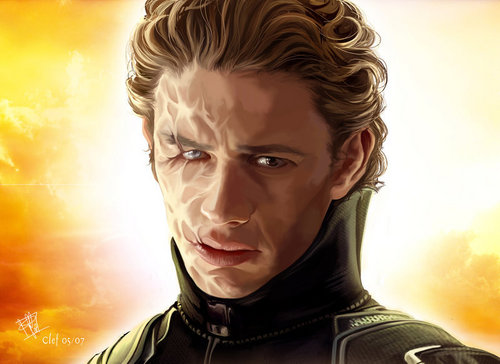 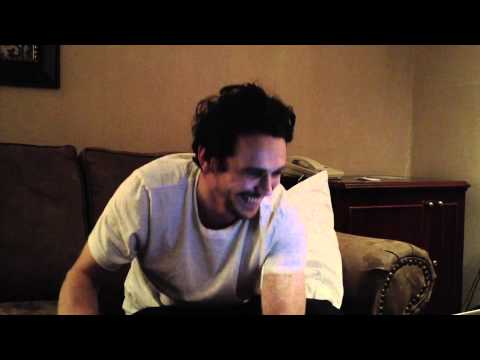 7
James Franco on "The Broken Tower" & Hart Crane
added by stevejanas
James Franco, writer-director of "The Broken Tower," talks about Hart Crane, and reveals what led him to make a movie about the legendary American poet of the 1920's, a movie as unconventional as the life and career of Crane himself.
video
franco
james franco
interview
broken tower
hart crane
reel stuff entertainment
rabbit bandini 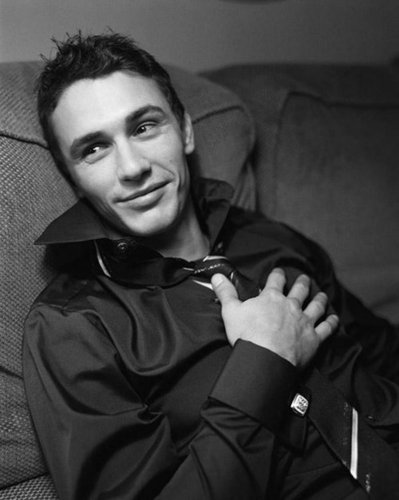 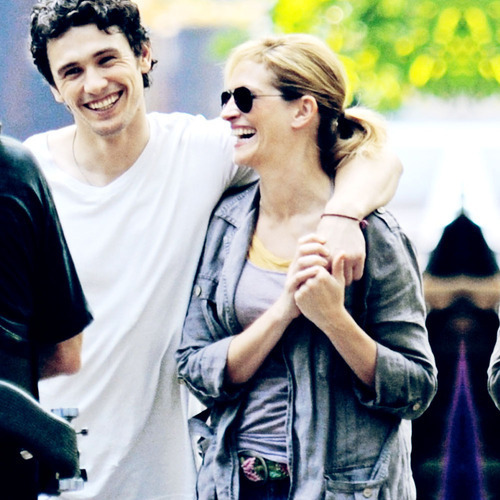