3
Ten Things To Know About Michael Fassbender
posted by iceprincess7492 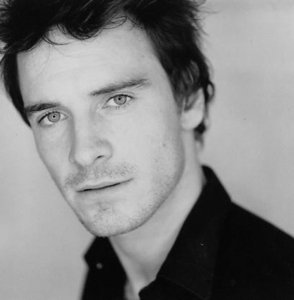 1. He attended the Central School of Speech and Drama.

2. Made his first appearance in Band of Brothers (2001) and coincidentally James McAvoy was in the movie too.

3. Has formed his own production company known as 'Peanut Productions'

4. The actor's second name - Fassbender - is the German word for "cooper," a binder or repairer of casks and barrels.

6. In 2003, he appeared in the music video "Blind Pilots" by British rock band, 'The Cooper Temple Clause'.

7. Went on a crash diet to prepare for his role as prisoner Bobby Sands in Hunger one that restricted him to 600 calories a day

8. Is rumored to have started dating X-Men First Class co-star Zoe Kravitz (Angel) during late 2010 - as of July 2011, reports claim that the couple have split.

9. His first language is English, second German which he speaks fluently.

10. He was seen in early 2004 in a Guinness television commercial, The Quarrel, playing a man who swims across the ocean from Ireland to apologize personally to his brother in New York
_Laura_1234, ShipraBaxi and 1 other like this 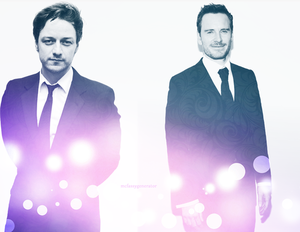 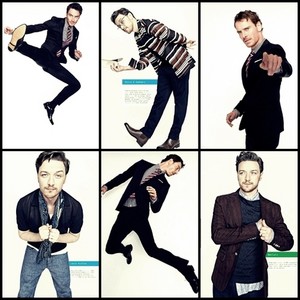 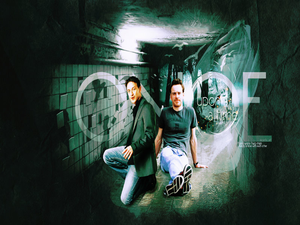 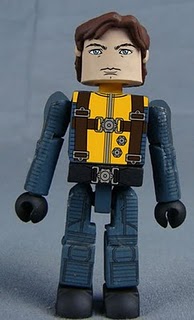 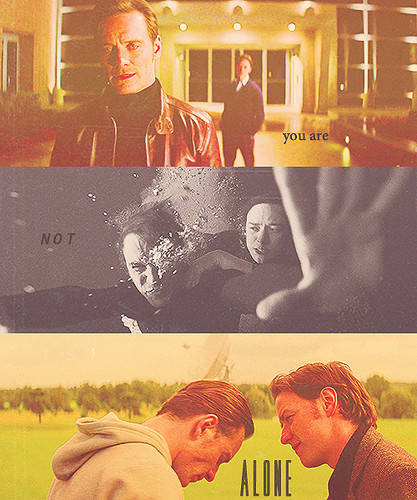 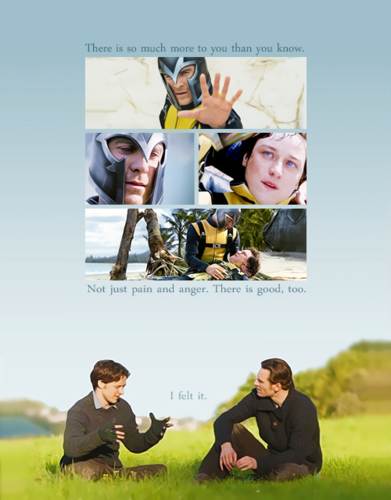 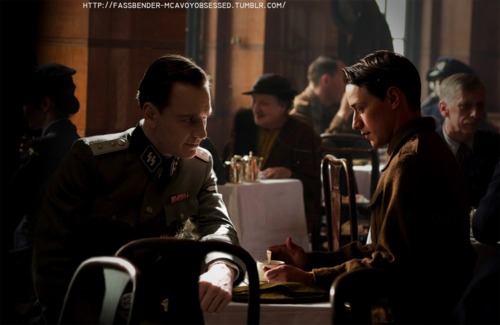 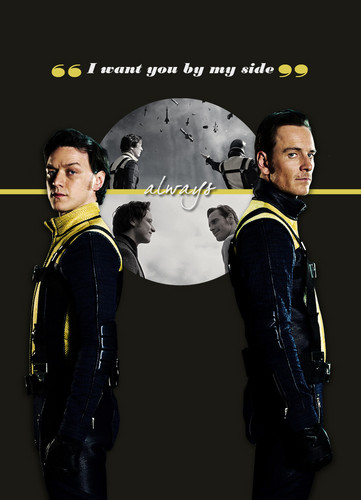 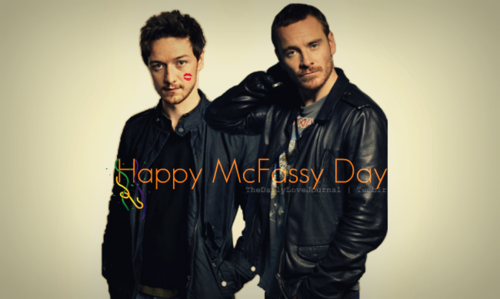 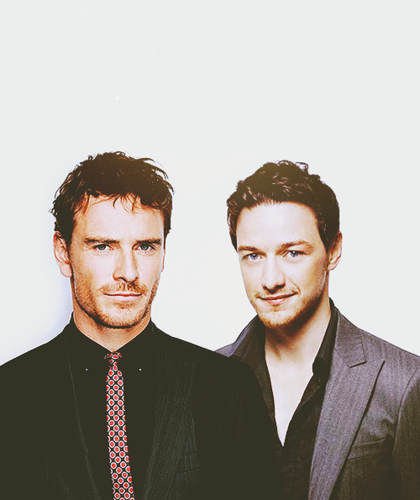 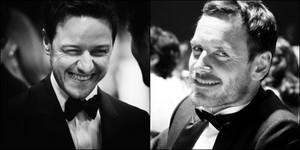 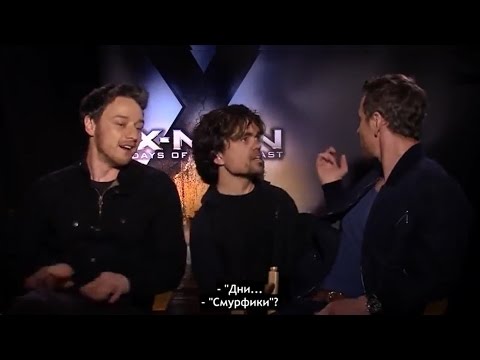 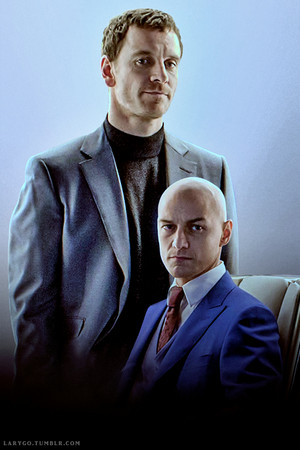 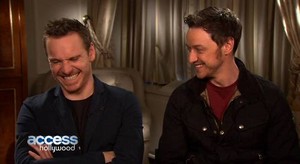