6
Red Night Kidnapping - Chapter 4 (Last Chapter)
posted by MissSpens
Chapter 4
“What a day” said Rigsby! The others agreed. “I’m so glad Lisbon’s okay” said Vanpelt. The team was cleaning up their desks. Lisbon was safe and being taken care of by doctors. She had taken quite the beating, but the doctors said she was a fighter and should be okay. The attacker had been shot and killed when the police encircled the building… and Red John, well, he was gone, no where insight. They must have scared him off when the police arrived at the building. It was a good thing they got there when they did. Who knows what he would have done to Lisbon.
Jane was sitting on the roof of his hideout watching the sunset. He was angry… angry at himself for loving Lisbon. He felt he had put her in danger because he loved her and he knew that RJ just wanted to hurt him by taking away anything that Jane held dear. Jane decided he’d pull away, pull away from the team, from Lisbon… it would be hard, but it’s what he’d have to do.
His thoughts were interrupted by a little knock. “Can I join you” it was Lisbon. She looked good despite the rough day she had had… she only walked with a slight limp.
“What are you doing here? Shouldn’t you be at the hospital” Jane asked.
“Ah, I begged to be let out, told them I’d be a terrible patient and that I’d sleep better at home. So they let me go”. She walked over and sat down beside him.
“You okay?” She asked and looked at with him with those large green eyes. He wanted so badly to tell her how much how he felt and how much he loved her. But he didn’t. He had to protect her.
“I can’t do this….” He said. She looked confused. “I can’t be close to the team… to You… if I hadn’t cared for you so much, you wouldn’t have gotten hurt today. It’s all my fault”
“No, Jane it wasn’t. Don’t even think that! I’m here and I’m alive and I have YOU to thank for that.”
“Lisbon, Teresa… I want you to know that I love You… yes, I love you. I vowed to never love again, but I can’t help loving you. But I put your live in danger when I do… that’s why I’m going to leave you and the team… it’s for your own good”
Lisbons eye’s filled with tears. “No Jane, don’t leave. If you leave, then you let RJ win. You can’t live your life in fear! We will get him! You’re not alone in this!” She reached for his hand… “you have me”
He squeezed her hand and smiled.
“Please Jane… don’t go…”
“I don’t want to put you in danger… I…”
She stopped him from talking by putting her finger on his lips “
Shh… don’t you remember I’m not afraid of anything?” She smiled.
He cupped her face in his hands, “Teresa… my brave little Teresa…” He leaned down to kissed her. She put her arms around his neck… and they both new this is where they belonged – in each other’s arms!

The END
*****************
I hope you liked it! Please "Fan It" if you enjoyed reading it! :)
elbaby313, flight and 4 others like this
lovemcweston64 Now I'm really proud! The story is great, I already told you before. And I was the first one, who was able to read it! :D
MissSpens Thanks so much girls! You are so sweet! :) Since Kaya you liked it so well, I thought it'd share it with all of our other Jisbon buddies! :) <3
Lanny32 A very well written story with a perfect blend of action, danger & romance! I enjoyed it a lot! Thanks for writing & posting it!
MissSpens Thank you Lanny! :) I'm glad you liked it!
4
Red Night Kidnapping - Chapter 2
posted by MissSpens
Chapter 2
It was dark and quiet at the warehouse… it looked abandoned. Lisbon quietly got out of her car and walked to the front door. It was halfway opened. She slipped inside… She reached for her gun. A deep voice rang out – “Put the gun down if you want your friend to live”
Lisbon didn’t move, her hand was still on the gun. “PUT IT DOWN NOW” yelled the scary voice.
“Okay…” Lisbon said “I’m lowering my weapon now. Where’s Jane?” She placed her gun on the floor. She stood there – no one answered. “Where’s JANE?”...
continue reading... 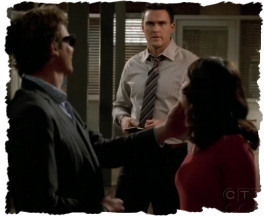 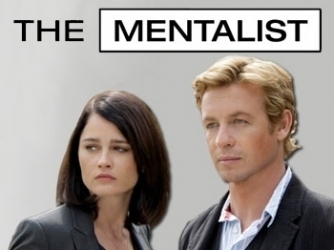 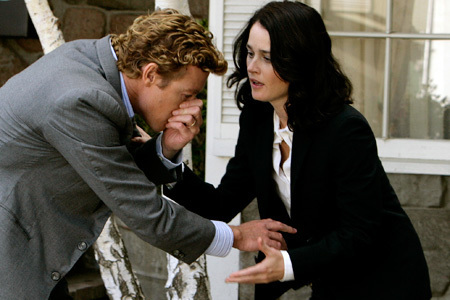 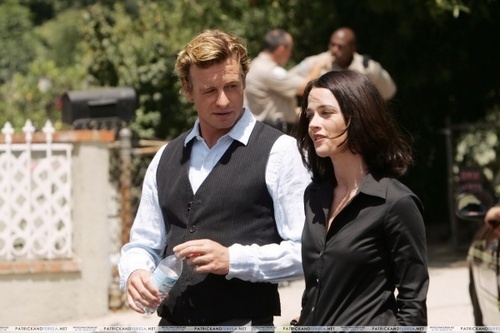 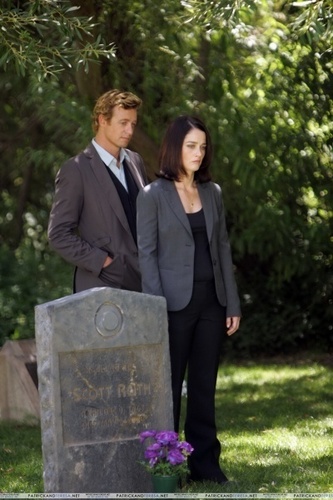 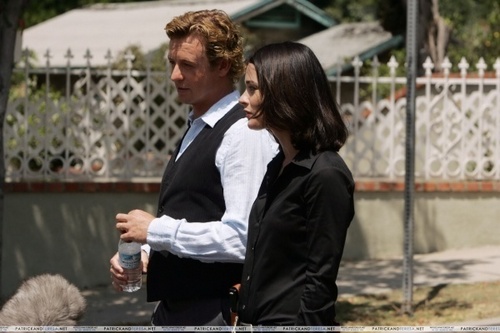 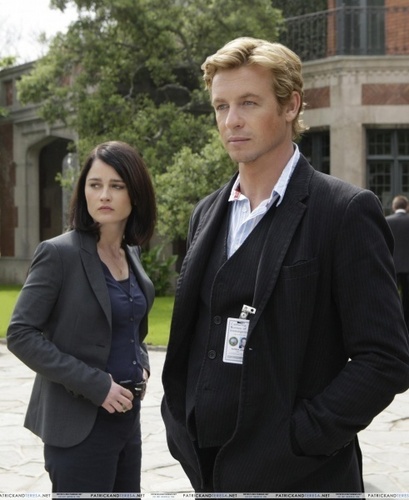 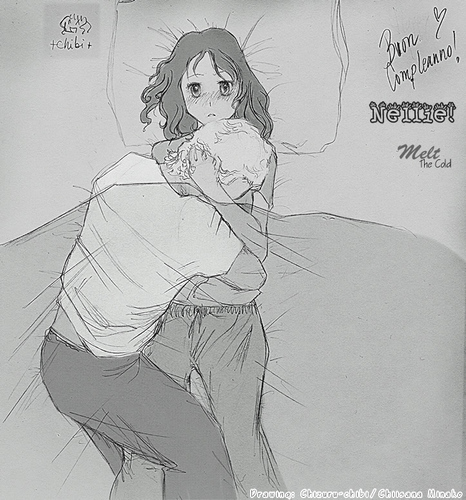 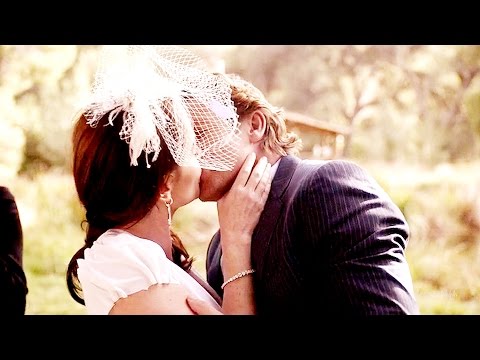 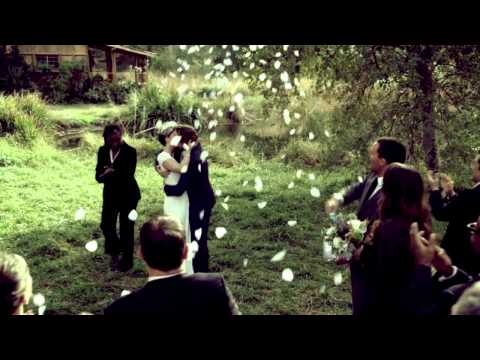 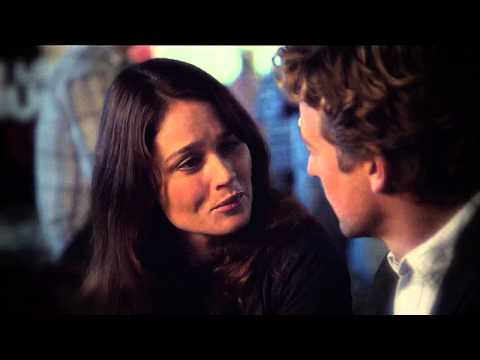 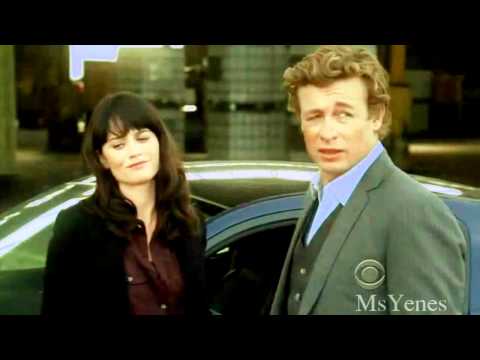