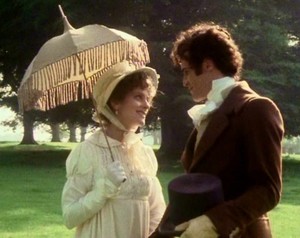 As many fans of Jane Austen must know, there have been several screen and television adaptations of the author’s most celebrated novel, "Pride and Prejudice", published in 1813. I usually come across at least five of those versions – including the six-part BBC adaptation that aired in the U.S. in 1980. The miniseries was adapted by Fay Weldon and directed by Cyril Coke.

Only someone unfamiliar with Austen’s story would not know that "PRIDE AND PREJUDICE" told the story of Elizabeth Bennet, the second-born daughter of an English gentleman and landowner in Regency England. The story focused on the efforts of her volatile mother to find eligible husbands for Elizabeth and her four sisters. It is also a love story about Elizabeth’s tumultuous relationship with a wealthy and haughty gentleman named Fitzwilliam Darcy. Through six episodes, the miniseries explored Elizabeth and Mr. Darcy’s emotions, as their relationship went from mild hostility, misunderstandings and prejudice, to love, respect and marriage. Many Austen fans consider Weldon’s adaptation to be the most faithful to the 1813 novel. After my recent viewing of the miniseries, I realized that I could never agree with that opinion.

I am not saying that ”PRIDE AND PREJUDICE” strongly differed from Austen’s novel. But I can honestly say that it was no more faithful than the 1995 version. Only screenwriter Fay Weldon’s variations differ from Andrew Davies’. In fact, most these differences were especially obvious in the segment that featured Elizabeth’s visit to Hunsford, the Collins’ home in Kent. But these differences did not lessen my enjoyment of the production. However, there were some aspects of the miniseries that did.

One aspect of ”PRIDE AND PREJUDICE” that annoyed me was its occasionally slow pacing. There were moments when I found myself wondering if I was watching a filmed play. Most fans would dismiss this complaint on the grounds that many BBC miniseries productions had been shot in this static style. True, but I have seen a few of these old productions that managed to maintain a brisk pacing. Another aspect of the miniseries that annoyed me was the internal monologues that expressed Elizabeth’s thoughts. This was especially apparent in scenes that reflected Elizabeth’s opinion of the letter she had received from Mr. Darcy following his disastrous marriage proposal; and in the sequences that featured her thoughts on her sister Lydia’s elopement with George Wickham and her parents’ marriage. Frankly, I found the use of this film device simply a cheap way to reflect Elizabeth’s opinions on the subjects. And these monologues nearly bogged the series’ pacing to a standstill.

But the real disappointment proved to be the miniseries’ portrayal of the Netherfield Ball. The ball given by Mr. Darcy’s close friend, Charles Bingley, was one of the novel’s centerpieces in nearly every adaptation of ”Pride and Prejudice”. The ball was replaced with a garden fête in the 1940 version. But it still turned out to be one of the movie’s centerpieces. So, why did Fay Weldon dropped the ball with this particular sequence? In this version, the Netherfield Ball segment lasted a little over six minutes. Elizabeth expressed her displeasure over Mr. Wickham’s non-appearance and the prospect of dancing with Mr. Darcy. She danced with both Mr. Darcy and her cousin, William Collins. She traded barbs with Caroline Bingley. And Elizabeth also witnessed her mother’s embarrassing boasts about elder sister Jane’s romance with Mr. Bingley. By deleting Mr. Collins brief discussion with Mr. Darcy and the embarrassing behavior of the other members of the Bennet family, Weldon’s screenplay seemed to have rendered the sequence half done. Worse, Cyril Coke shot the sequence at an incredibly fast pace. Between Weldon’s deletions and Coke’s pacing, the Netherfield Ball sequence seemed like such a disappointing affair.

When I first saw ”PRIDE AND PREJUDICE”, I became immediately enamored of the miniseries. As an adolescent, I thought it was one of the best things to come from British television. After my last viewing of the series, my opinion of it has somewhat diminished. But I still consider it to be very entertaining. Austen’s wit remained intact. Well . . . somewhat. Some of the jokes – like Elizabeth’s comment about Darcy’s and her penchant for “amazing” statements – failed to make any impact, due to Elizabeth Garvie’s delivery of the line. And many of Mr. Bennet’s witticisms seemed angry, instead of funny. But plenty of humor remained in the miniseries. Elizabeth’s first meeting with Lady Catherine de Bourgh and a reunion with Mr. Darcy struck me as one of the miniseries’ funniest scenes. Just about every scene with Mrs. Bennet or Mr. Collins provided plenty of laughs. The romances featured in ”PRIDE AND PREJUDICE” remained strong as ever, especially between Elizabeth and Mr. Darcy.

I would not consider Paul Wheeler’s photography for ”PRIDE AND PREJUDICE” to be that colorful. In fact, it looked slightly faded. One could attribute this to the fact that the miniseries has been aging for the past thirty years. Yet, I have seen other television productions made around the same time or earlier that looked more colorful. But I must admit that I enjoyed Joan Ellacott’s costume designs. They were certainly colorful and properly reflected the characters’ social status.

Any adaptation of ”Pride and Prejudice” would be nothing without strong leads to portray the two main characters, Elizabeth Bennet and Fitzwilliam Darcy. The 1980 miniseries certainly benefitted from strong performances provided by Elizabeth Garvie and David Rintoul. Garvie proved to be a very soft-spoken Elizabeth Bennet, reminding me of Greer Garson’s performance in the same role in the 1940 adaptation. Yet, beneath the soft tones, Garvie provided plenty of wit and steel. I found her performance very enjoyable. And David Rintoul definitely projected Mr. Darcy’s haughty demeanor. Some consider his performance to be the epitome portrayal of Austen’s famous character. Perhaps. Perhaps not. There were moments when Rintoul’s Mr. Darcy seemed a bit too haughty – especially when the character was supposed to be falling in love with Elizabeth. But I believe he still gave a first-rate performance. And he provided one of the miniseries’ funniest moments in a scene featuring Elizabeth and the Collins’ first visit to Rosings Park.

The rest of the cast seemed solid. But I can only think of a few exceptional performances. One came from Priscilla Morgan, whose portrayal of Mrs. Bennet managed to be extremely irritating without her resorting to caricature. I was also impressed by Marsha Fitzalan, who proved that Caroline Bingley could be both subtle and spiteful at the same time. Tessa Peake-Jones gave an entertaining performance as the bookish and pompous Mary Bennet. Her portrayal seemed more subtle than other actresses who have portrayed the character. Peter Settlelen also gave a solid performance as George Wickham, but he came off as too hale and hearty for me to consider him as an effective villain. And Peter Howell was certainly hilarious as the boorish and obsequious Mr. William Collins, Elizabeth’s cousin and Mr. Bennet’s heir. However, there were moments when he seemed a bit over-the-top.

And then there were the performances that I found questionable. I must admit that I was not impressed by Natalie Ogle’s portrayal of the childish Lydia Bennet. I found her acting skills somewhat amateurish. The actress who portrayed Kitty Bennet seemed a little too old for the role. And there were times when her Kitty seemed more mature (in a negative way) than the other four sisters. And Kitty is supposed to be the second youngest sibling in the family. Actor Moray Watson gave a sharp and entertaining performance as the Bennets’ patriarch. But I found his wit a bit too harsh and angry at times.

”PRIDE AND PREJUDICE” has its share of flaws, which I have pointed out in this review. But its virtues outweighed the flaws – the biggest ones being the first-rate performances of the two leads, Elizabeth Garvie and David Rintoul. Screenwriter Fay Weldon and director Cyril Coke did an above-average job in adapting Jane Austen’s most famous novel. 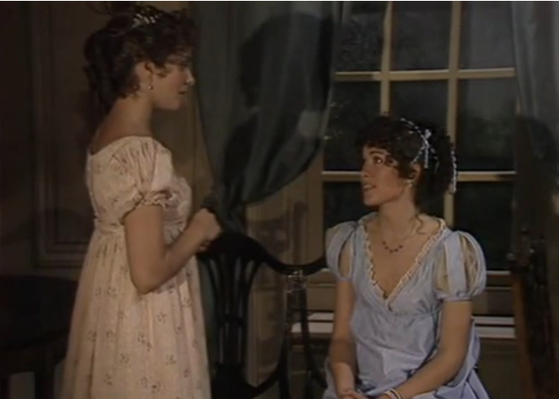 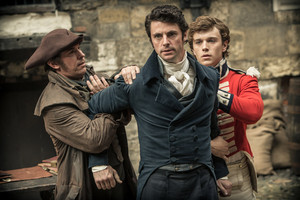 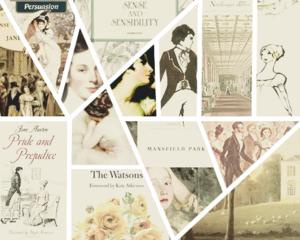 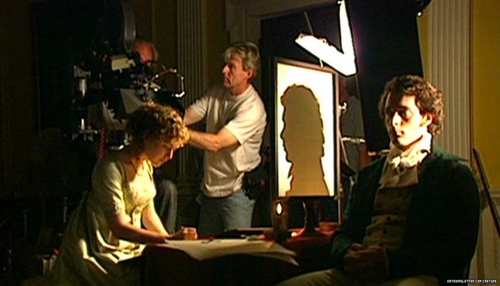 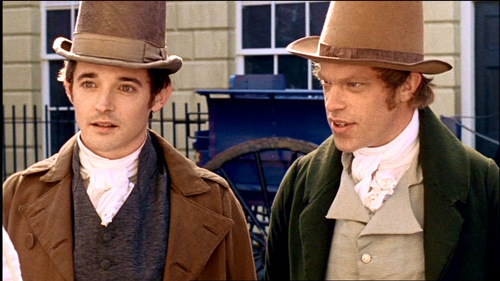 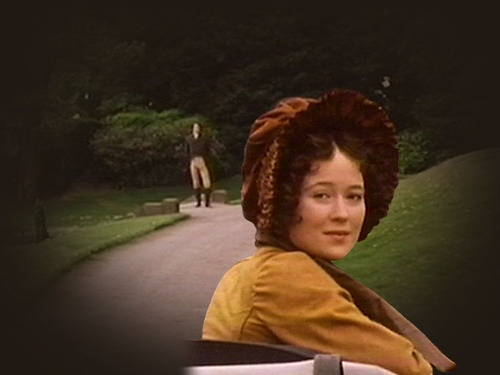 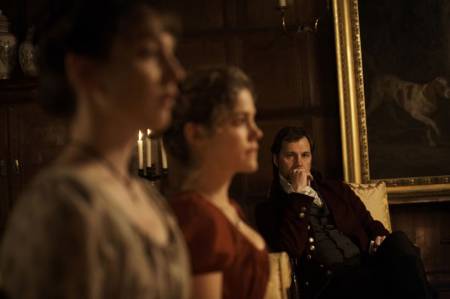 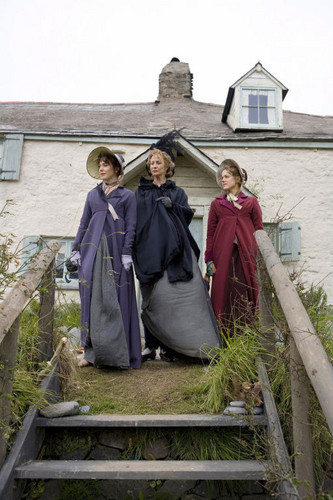 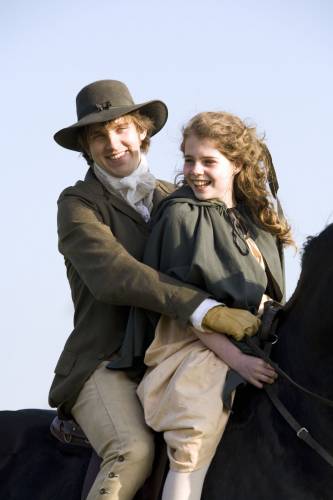 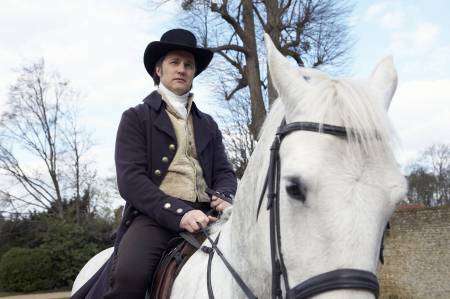 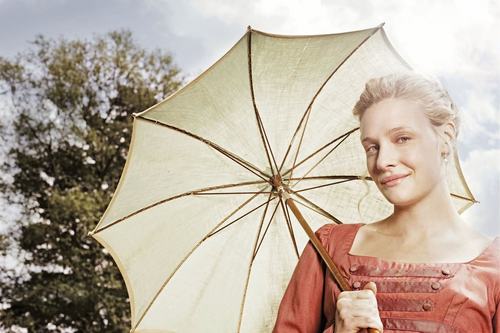 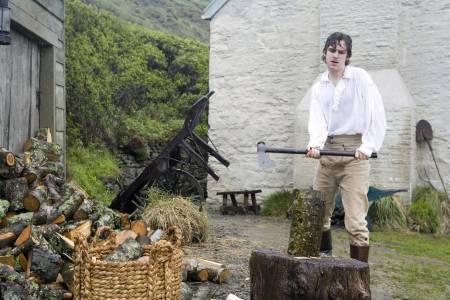 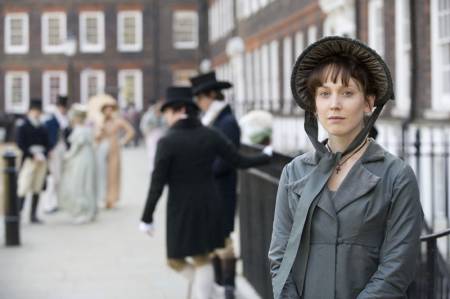 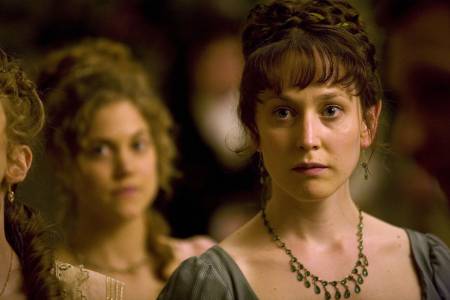 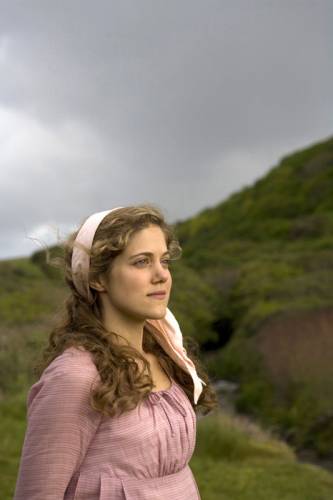 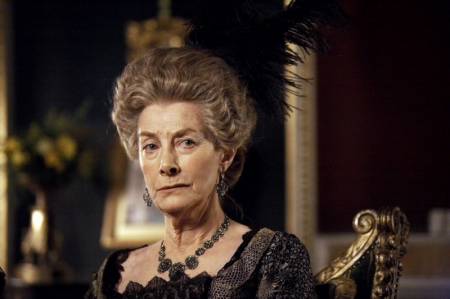 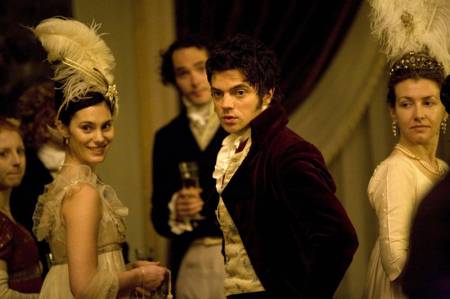 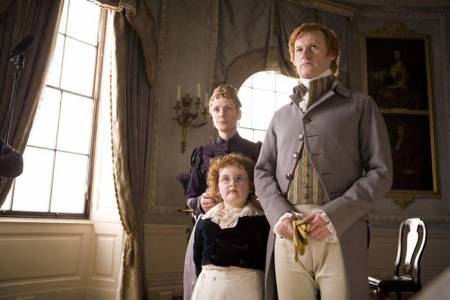 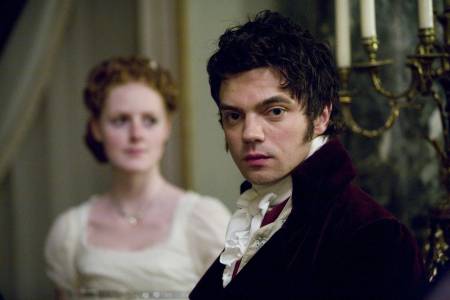 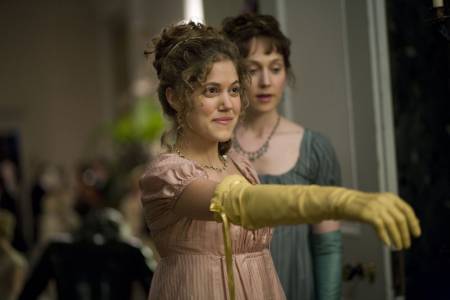