9
Kuro no Shiro (part 3)
posted by KuroOokami
{I'll try to make this one longer.XD}
Kaze and Hiro walked on the bloody battlefield, waiting for the next fight thats sure to come tomorrow. Siting by a fire, Hiro tells a story about the Japan before the never ending war. "Was there really things called manga and anime?!" Kaze, even when hes 16, still can't believe half the stories his father tells him. "Well thats what my brother told me." Hiro put another log on the fire. "What do you say we make something to eat and go to bed?" Kaze looked at his father. He never sounded this calm before. Is it really his father?Yes, it is. As far as Kaze knows the 'Nindless Side' doesn't know how Japan was before the war. Kaze fell asleep thionking about a better world.

Kaze woke up to a gun shoting in the darkness. Its always dark in the morning for at least 3 hours so theres only a few hours of sunlight, if your lucky. But this is a creepy darkness, it had a creepy feel to it. Kaze's eyes grew bigger. Can it be?!

Kaze jumped to his feet and steared into the darkness. Kaze spined around, moving his arm toward some trees. The sound of two bodies falling to the ground joined the shoting gun. "They're attacking at this time?! Theres nothing here so why are they attacking this area?!"

Something apears behind Kaze. "Let me answer that for you." Kaze's eyes grew big once again. He spined around and saw a normal looking male, maybe in his 20s, srearing at him. Kaze jumped back, just missing a short sword coming for his neck. {Ok everyone!As you can see this is going more away from what I wanted to do so I'm just going with the flow.^.^ But it'll be WAY better!}
[Ok thats if for today! I'm geting a lot of e-mails right now sooo...See ya!]
Elinafairy, YuukiTouma and 7 others like this
mona_me u r great.. u r a great Manga-ka .. keep writing , and when u start selling them send me a copy ! ok ?
KuroOokami @Mona_me: Lol! Ok you got yourself a deal!!
yana_sasuke :) gd gd right more and more i willread them all hheheh its graet story dude
KuroOokami @ yana_sasuke: I'll tell you on your wall when I write more!
maxygirlforever This one is better than the first :)
KuroOokami @ maxygirlforever: Lol! There going to get really good! Keep reading!
Grizabella My dopg's name is Kaze! Go figure he wass born in Japan! 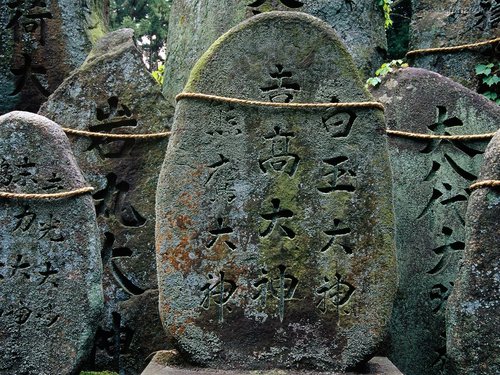 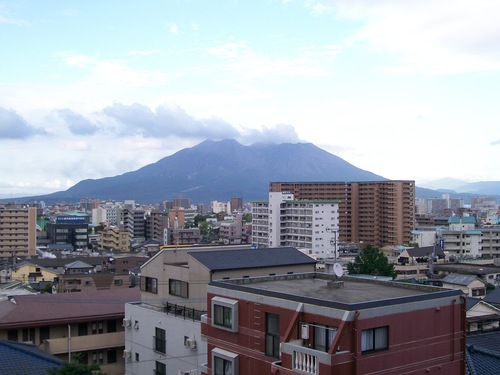 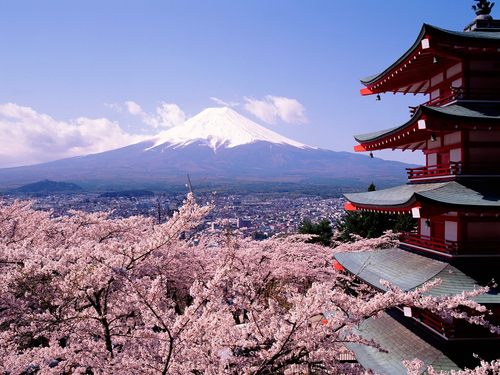 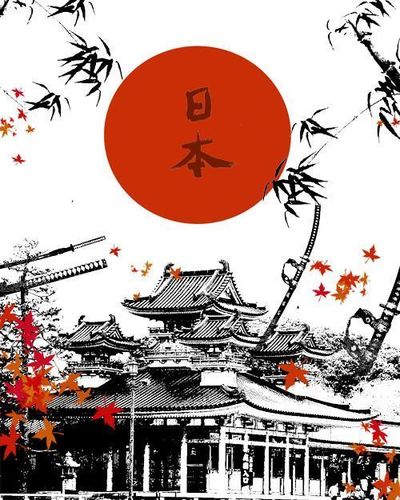 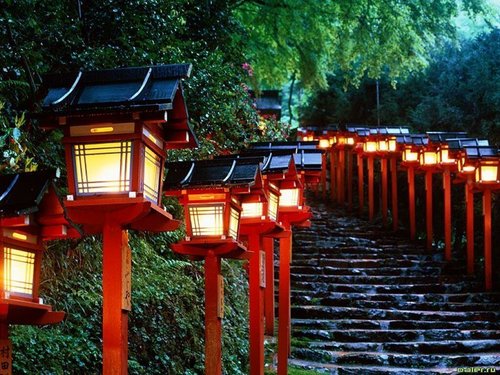 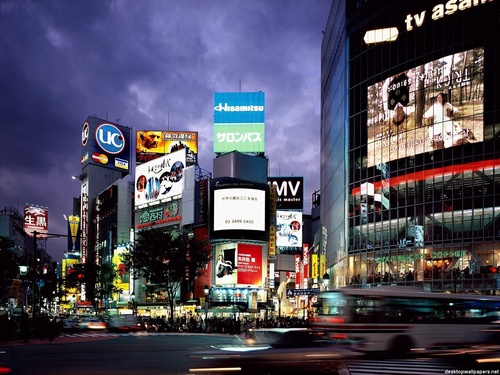 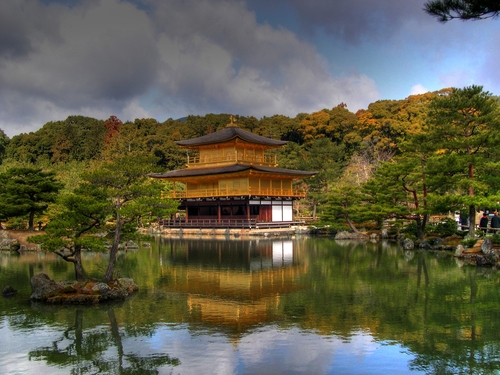 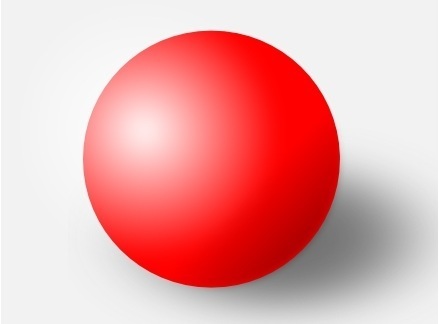 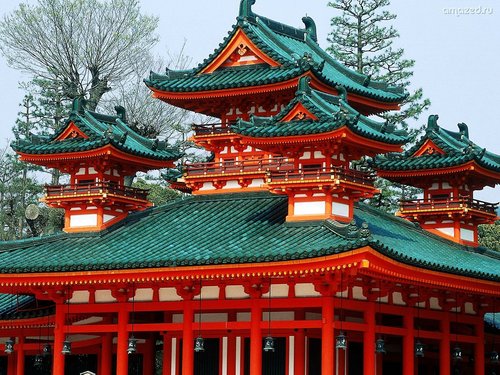 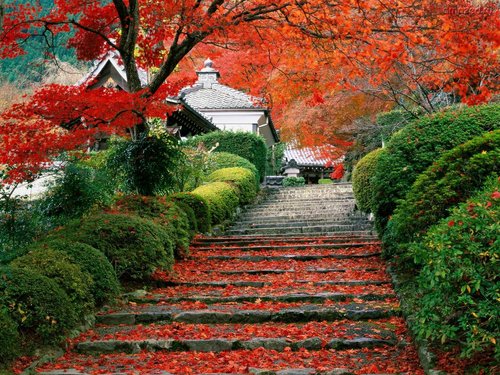 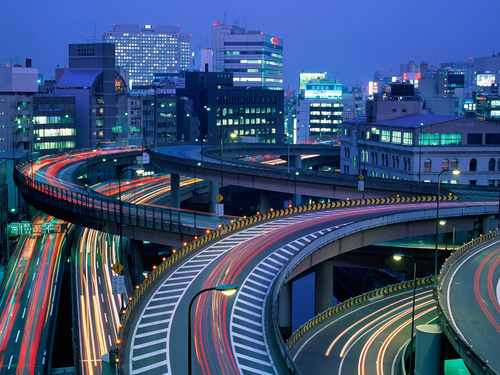 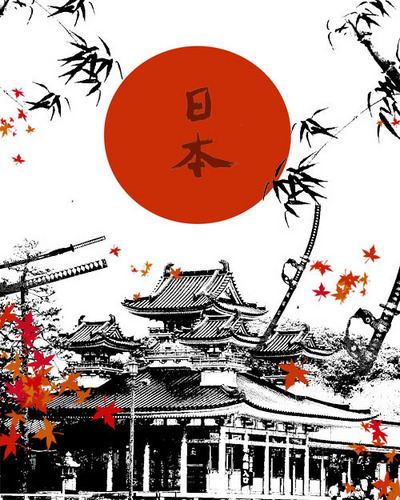 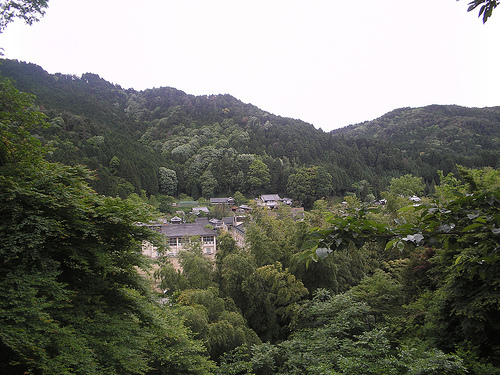 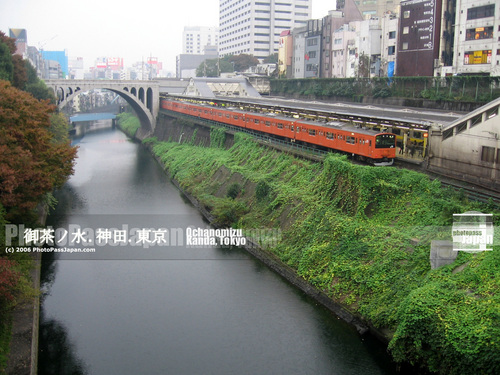