Japan's scientistic geniuses mostly prefer their labs to the limelight
posted by kawaii_otaku
February 11, 2008 | By Bruce Wallace, Times Staff Writer
In Japan, the country that gave the world innovations like instant noodles and the Sony Walkman, science has always been seen as a profession that is supposed to produce something useful. The Japanese celebrate the tinkerers and technicians, the no-nonsense types who built the postwar economic dynamo. Pure scientists, cloistered away in underfunded labs and pursuing their dreamy theories, have never caught the national imagination. They just aren't practical enough. 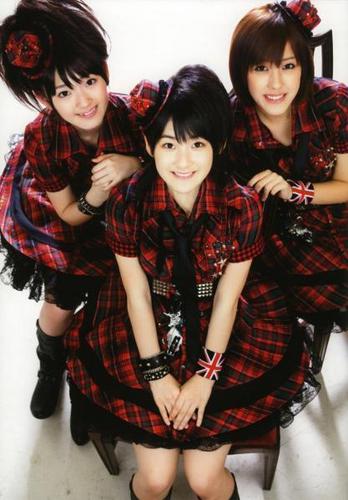