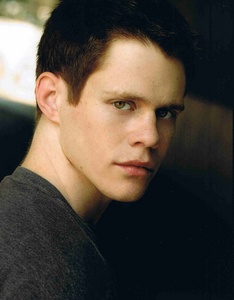 Brian Norris
I recently had a chance to catch up with actor BRIAN NORRIS, who guest stars in the second episode of the new NBC series AWAKE this week. Of course, he wasn’t able to give me much insight into which reality is the real one, but he did give me a glimpse of what it’s like working with Jason Isaacs on TV’s hottest new show.

Holly: Tell us a little about your role on AWAKE?
BRIAN NORRIS: In the episode titled “The Little Guy,” I play Sam Harvison, a genius high school hacker. He's a good kid, but he's got some dark secrets and may know more than what he’s letting onto about the death of a doctor.

Holly: What was it like working with Jason Isaacs?
BRIAN NORRIS: Jason was great to work with. Nicest guy in the world. He works hard and it's clear every moment how much he cares about making his work and the whole show as good as it can be. It was also fun to hear his stories about working on the Harry potter movies and what it was like to work with Heath ledger, a hero of mine, on The Patriot.

Holly: Is it harder to work on a show that you haven't seen before, so you don't know the style/tone?
BRIAN NORRIS: It can be difficult working like that, but Jeffrey Reiner (the director) was great and really clear about the tone and style of the show. He had worked on FRIDAY NIGHT LIGHTS for years and it was fun to see how he adapted that style for AWAKE.

Holly: Can you share any interesting or fun stories from the set?
BRIAN NORRIS: My storyline gets pretty emotional. I remember doing the table read and being really nervous in front of actors like Jason (Isaacs) and Cherry (Jones). After it was done Cherry gave me a big hug, told me it was great, and then I finally relaxed and knew it would be great.

Holly: Where else can we watch for you coming up?
BRIAN NORRIS: I play a nerdy assistant in the new Eddie Murphy movie A THOUSAND WORDS which opens March 9th. And, I'll be guest starring on Disney XD's #1 show PAIR OF KINGS in April, playing a pompous, British celebrity chef who gets into a crazy mess on the island.

Can't wait to watch -- thanks, Brian! 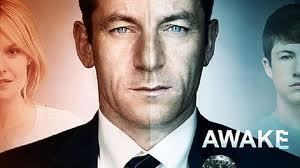 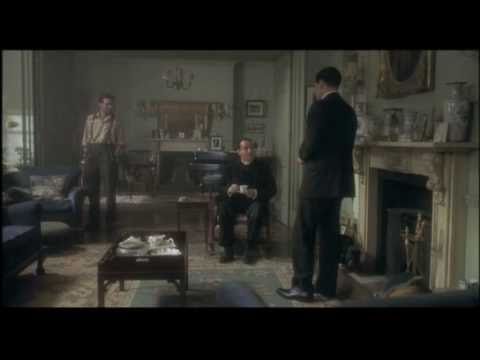 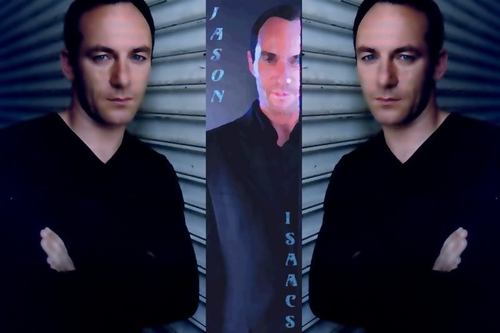 3
Jason WP by me
added by Vixie79
Source: images from google/edited by me 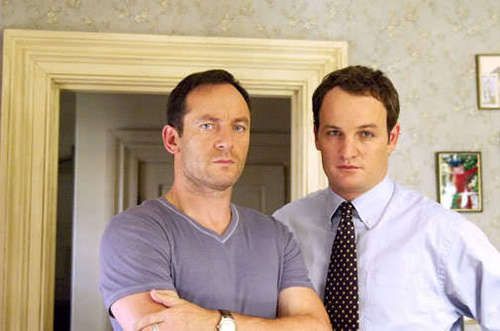 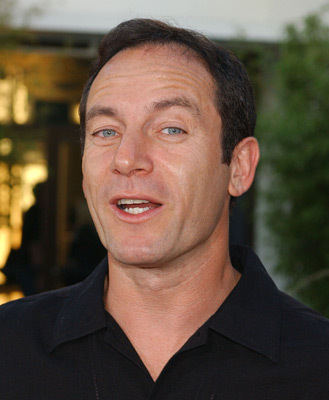 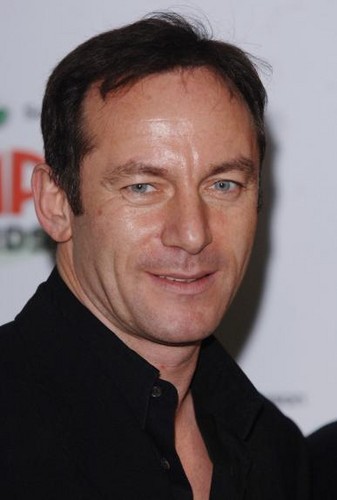 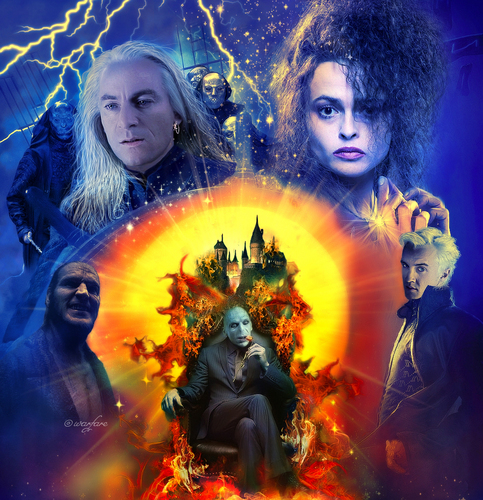 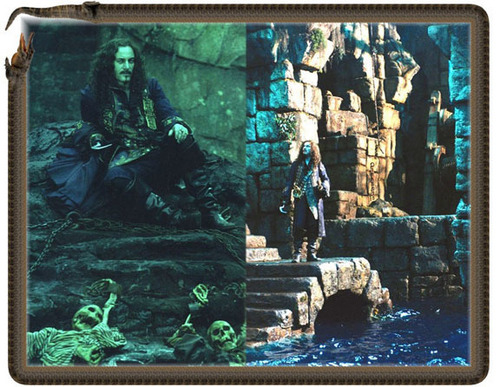 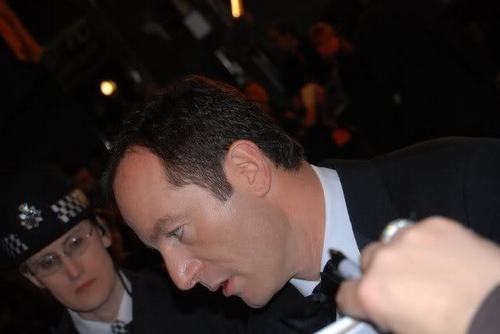 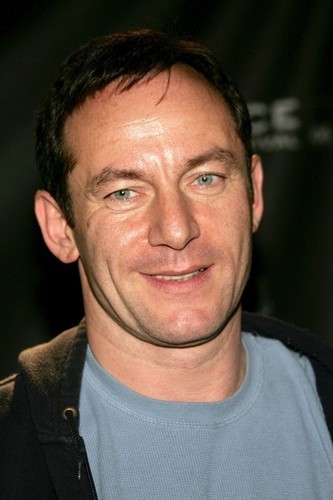 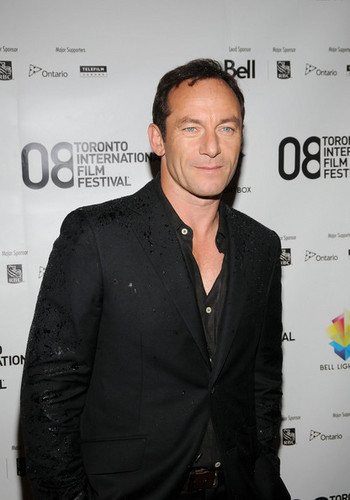 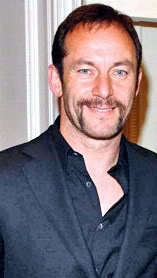 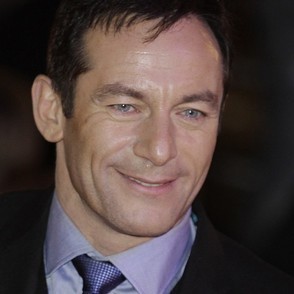 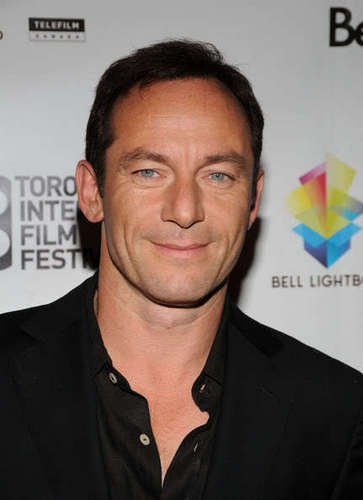 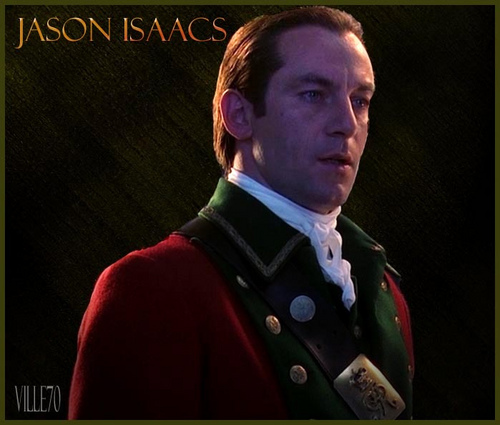 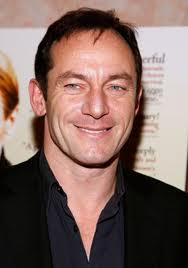 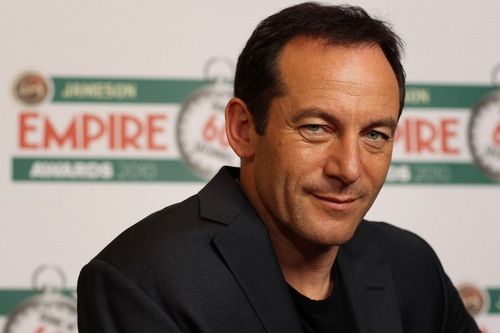 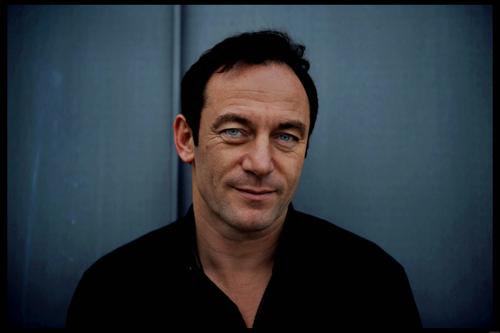 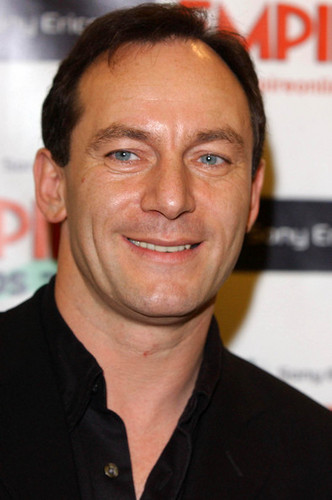 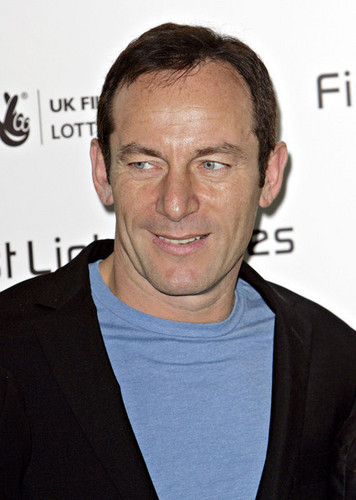