Did she really deserve a Razzie?
posted by AcidBanter 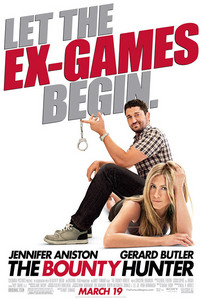 First of all, The Bounty Hunter isn't one of Jen's best movies, i'll admit but in no way whatsoever did she deserve a Razzie nomination for it!

The film revolves around Aniston's character Nicole and Gerard Butler's character of Milo. When Nicole skips bail Milo is sent to bring her in, and Nicole is actually Milo's ex-wife so he's estatic but Nicole is pretty fiesty herself and is on the verge of cracking a murder case. With Milo's help they crack the case and put their relationship back together.

It's not a bad plot. Not the best movie of 2010 but it has it's funny moments and the supporting characters are really entertaining, including the two henchmen sent after Milo to get back their boss's money. There really are some good moments that make it worth at least one viewing, but the one thing that holds it together is the chemistry between the two leads who obviously had fun making this feature because it shows on screen.

Now, I may be a bit biased becuase I love Jennifer Aniston and her movies; I haven't seen one that I haven't liked. And in my honest opinion she didn't deserve a razzie nomination for her performance, she played her part well and was good throughout the movie.

I really don't understand why the press are convinced that her career's over, after all since leaving Friends she's had a good string of successes including Marley and Me (2009), then 2010 comes along and one movie doesn't do as well as others at the Box Office and all of a sudden she's on the way out? I don't think so.

2010 just wasn't a good year for Aniston and her movies, but in no way does that mean she's going out of business. Aniston's a great actress and has many commercially successful movies under her belt and has many more to come.

In the end The Bounty Hunter wasn't as commercially successful as the backers would've hoped, but it is a good movie with a great cast and although isn't the funniest movie of the year, it does have some good laugh out loud moments and is an entertaining film. I would recommend this one for a girl's night in. 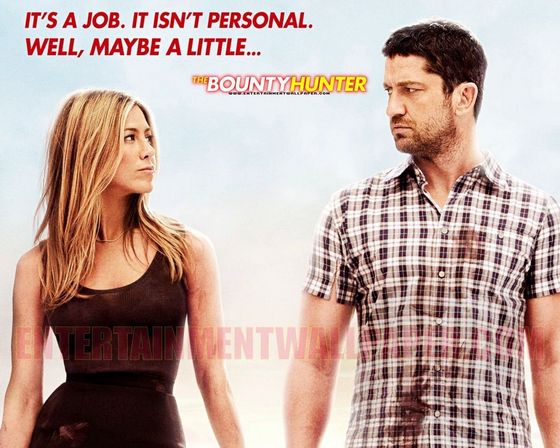 kornikopia Jen did deserve the award! Ses a Great actress 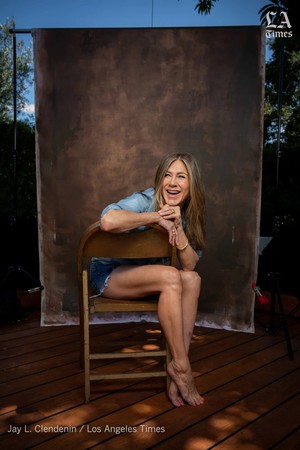 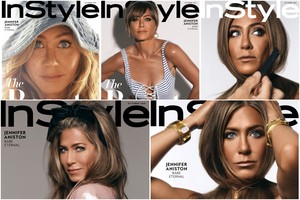 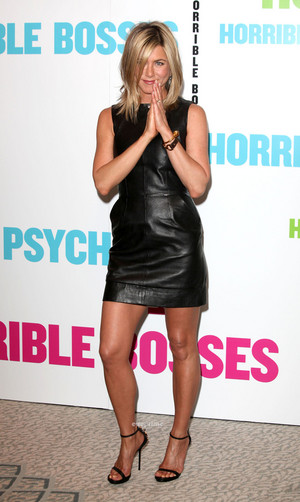 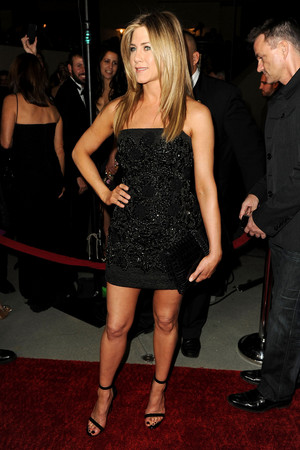 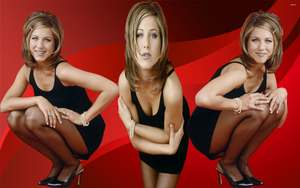 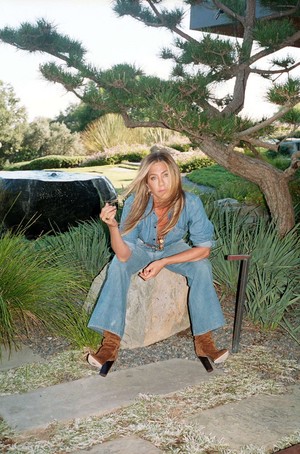 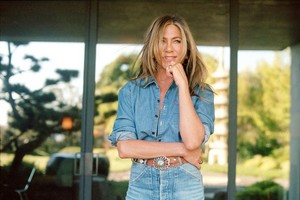 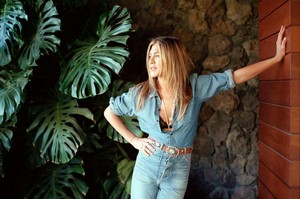 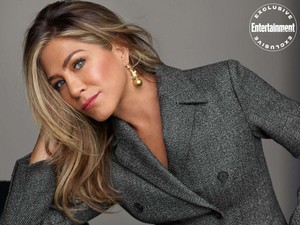 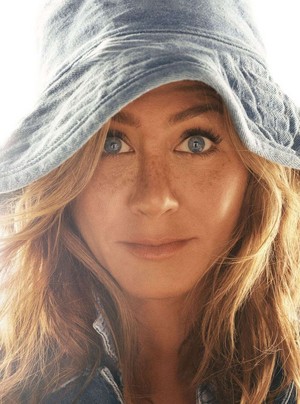 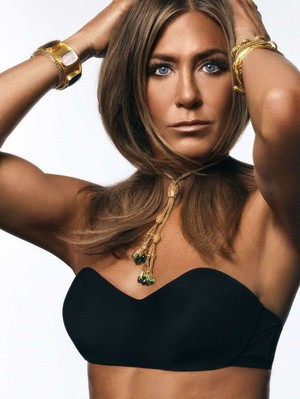 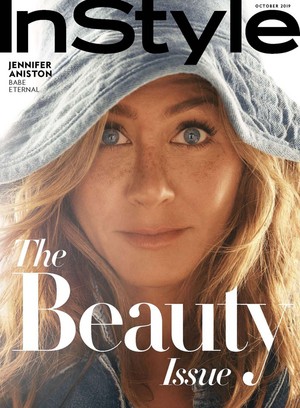 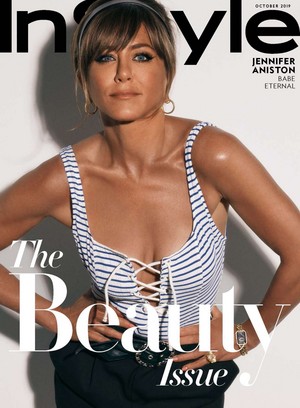 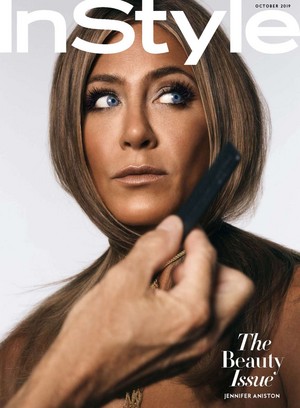 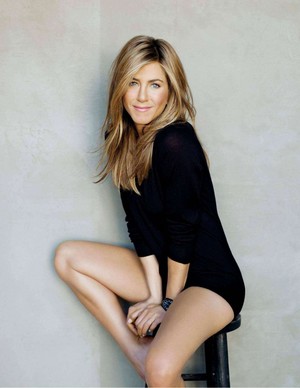 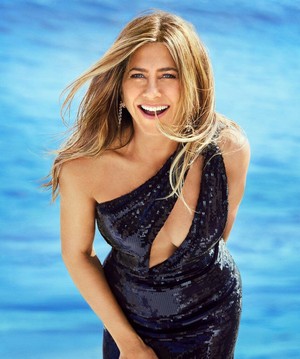 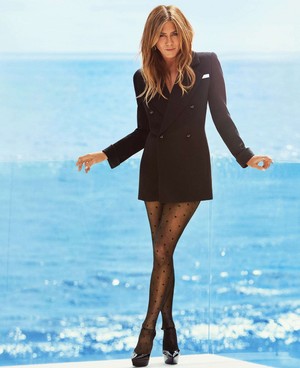 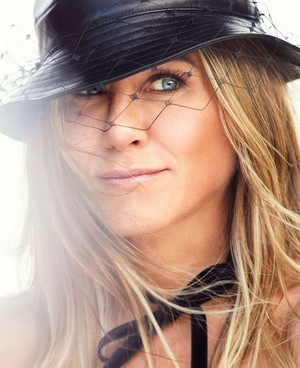