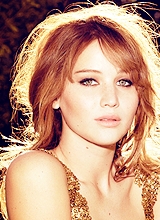 She grew up in Louisville, Kentucky, where her dad owned a construction company and her mom ran a summer camp.

She has 2 older brothers, Ben and Blaine, sister-in-law Meredith.

While growing up, she was a total tomboy: field hockey, softball, basketball on an all-boys team. One of her nicknames was Nitro.

At 14, Jennifer Lawrence convinced her parents to take her to New York to audition for talent agencies.

She graduated from high school, with a 3.9 average, two years early in order to begin acting.

She auditioned for the role of Bella Swan in Twilight (but we all know who nabbed the role).

She starred as Lauren Pearson in the TBS comedy The Bill Engvall Show.

At the age of 16, she landed her first independent film, The Poker House, where she played an abuse victim.

She played the part t of the young Charlize Theron in Burning Plain, which earned her the Marcello Mastroianni Award for best young emerging actor/actress during the Venice Film Festival in 2008.

To prep for her role in Winter’s Bone, she learned how to shoot a gun and field-dress squirrels.

She was nominated for Best Actress in the Academy Awards for playing the role of Ree Dolly in Winter’s Bone. She received numerous awards and nominations for the said role.

She is featured in the music video for the song “The Mess I Made”, from the album Losing Sleep by Parachute.

She will star as Raven Darkholme aka Mystique in Xmen: First Class.

She now lives in Santa Monica, California, with her dog, a Yorkie.

Her next goal is to direct.
kall_pal17, CullenSisters-X and 3 others like this 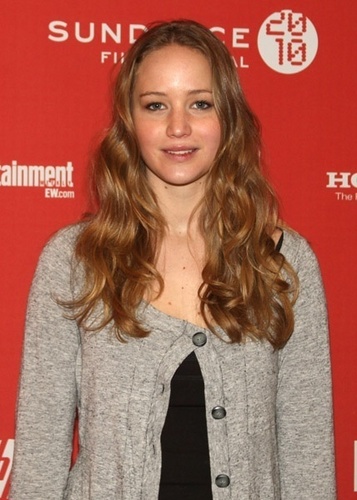 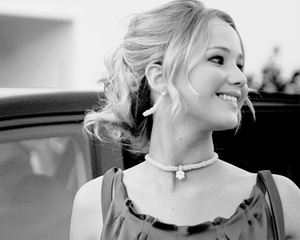 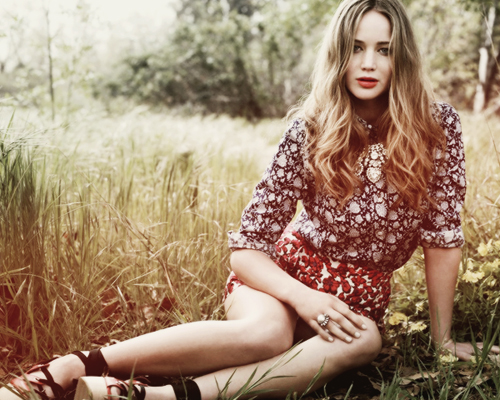 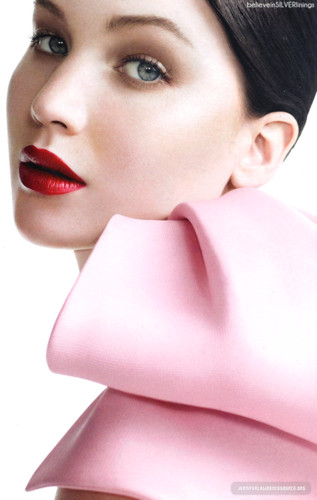 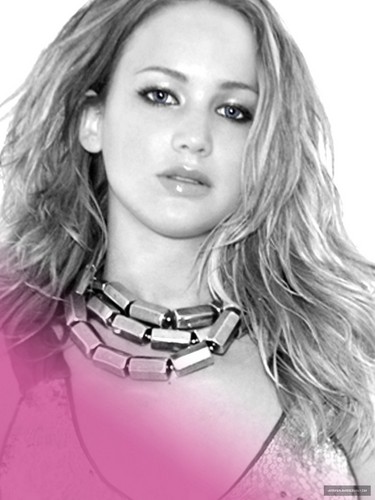 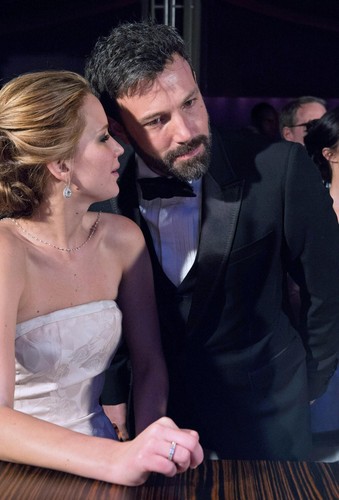 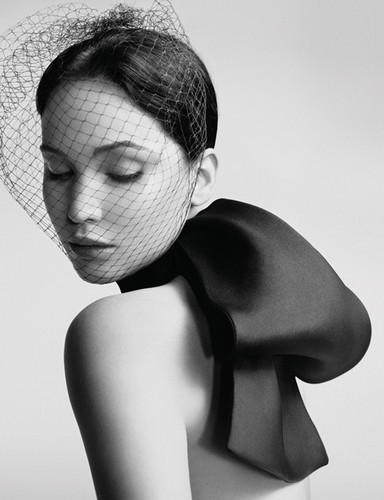 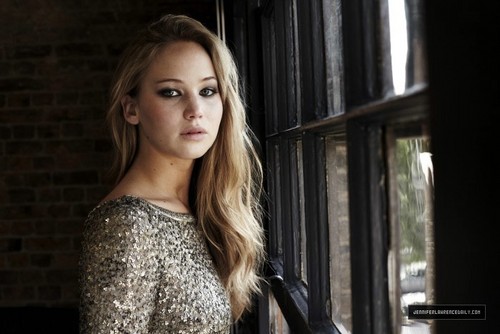 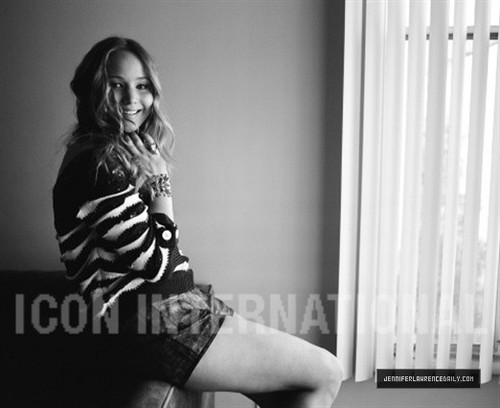 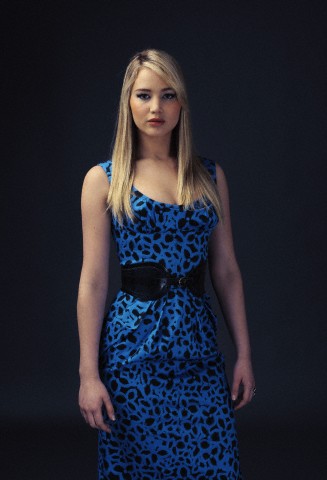 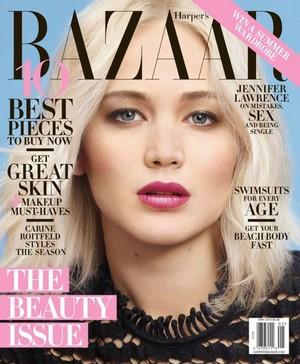 1
Jennifer at the Critics Awards
added by witch1000
Source: tumblr 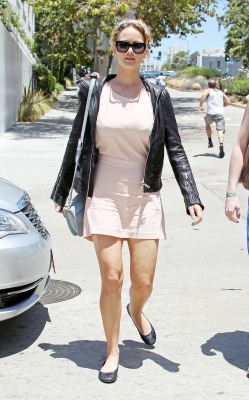 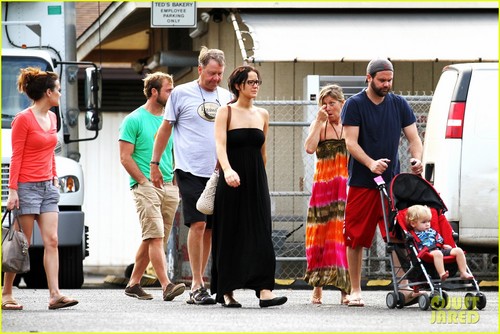 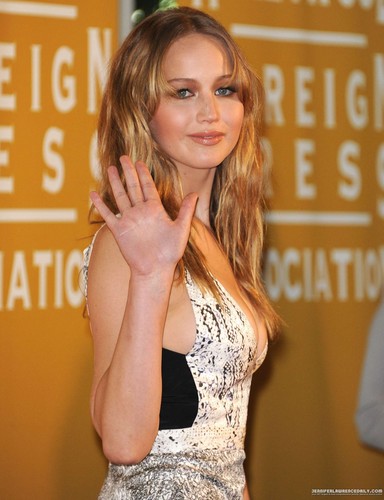