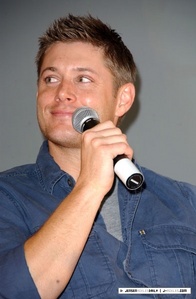 An interview with Jensen from 2007 where he talks about his favorite music, movies, actors, interests etc.

Who do you think is the best actor in Hollywood at the moment? (male or female)
Johnny Depp (I was going to try to be cool and think of someone obscure, but he’s too good to ignore)

Who do you think was the brightest star of the silver screen?
Jimmy Stewart

If you could play any real-life person in a movie, who would it be and why?
Tiger Woods because I would get paid to play golf.

Do you have a dream project?
Any western

Who do you look to for inspiration?
My 56-degree wedge

Total number of books I own
No idea

Last film I saw
“3:10 to Yuma,” directed by James Mangold

Three films that mean a lot to me
“Cool Hand Luke,” directed by Stuart Rosenberg
“Once Upon A Time In The West,” directed by Sergio Leone
“Saving Private Ryan,” directed by Steven Spielberg (I watched it with my Grandfather prior to his death -- he fought in that war)

Concert that changed your life
Michael Jackson in Texas. July, 1984. I was 6 years old, it was my first concert.

What's the biggest upside of the Internet?
Instant information.

What is the biggest downside of the internet?
Consumption of my life.

What advice would you give to someone trying to break into your profession?
Make sure you’re doing it for the right reasons.

What helps you get out of bed in the morning?
My call time

Who was your celebrity crush growing up?
Kelly Kapowski

Are there any activities you do to make you feel un-famous?
Yes, working in Canada

What’s more dangerous: a mountain lion or a bitter ex?
Depends on which ex.

If you were alone in your house one night and you saw a ghost, who ya gonna call? (Okay, this one is a given)
The correct answer:Those two guys from “Supernatural”. That was easy

Would you rather see a Lakers game next to Jack Nicholson or a Knicks game next to Spike Lee?
I’d like to see the Lakers playing the Knicks sitting between Jack and Spike - just to watch them go at it.

What is the single worst purchase you’ve made in the past year?
iPhone

If you were an adult film star, what would your name be?
Pudgy Midway (I think that’s right)

link
clules11, roshi_non and 19 others like this
lucysmileyface can he be more perfect than this?
kristine95 i don't think so, luce :D
sweendog1994 he hates the iphone!!!!!!! i hate you jensen ackles!!!!!!!! oh... just kidding but for real WTF!!!!!! its the greatest device created!
Dean-girlx lmfao oh Jensen :] ♥ and people wonder why i'm such a huge Jensen/Dean!girl ♥
DeanandSam Oh Jensen you are too sweet :)
bibiribeiro I don't matter if he hates iphone.I love him!he's the most perfect man in the world! ^^ 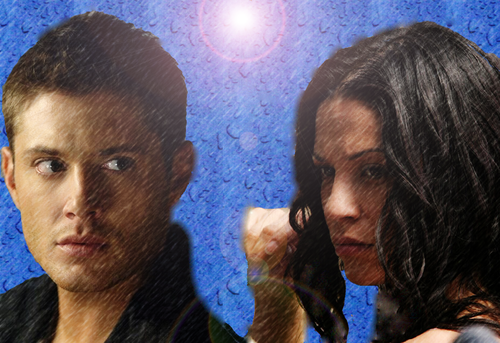 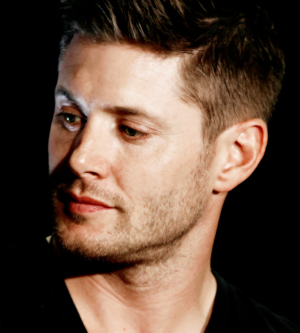 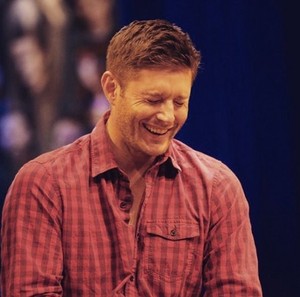 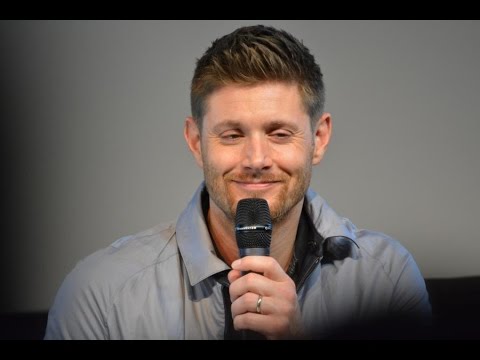 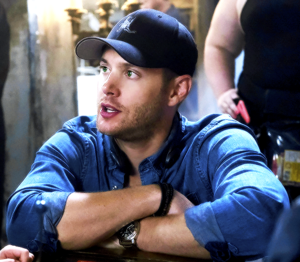 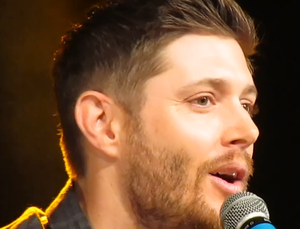 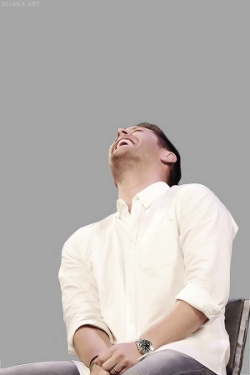 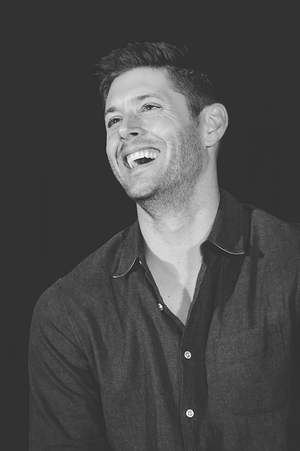 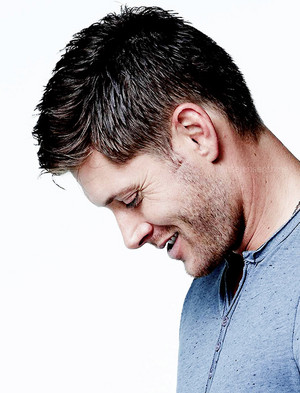 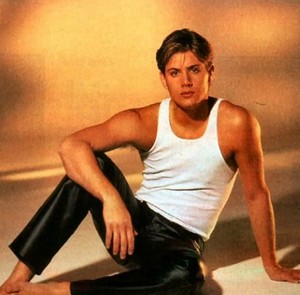 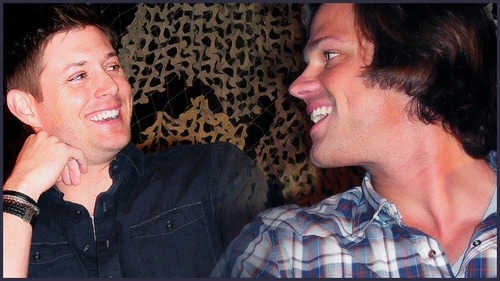 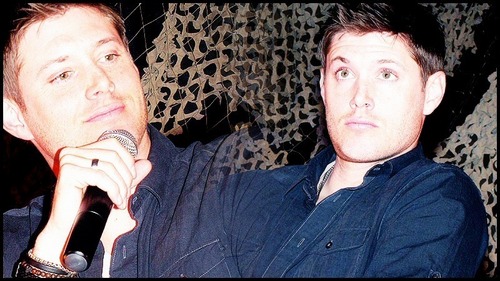 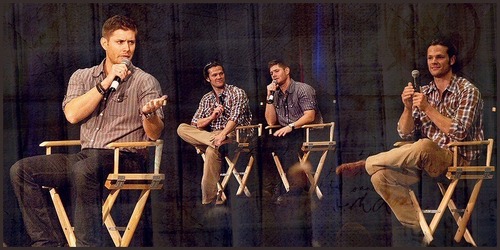 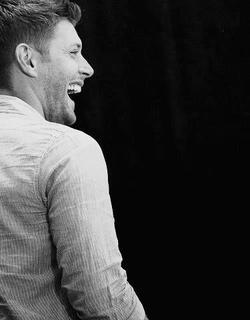 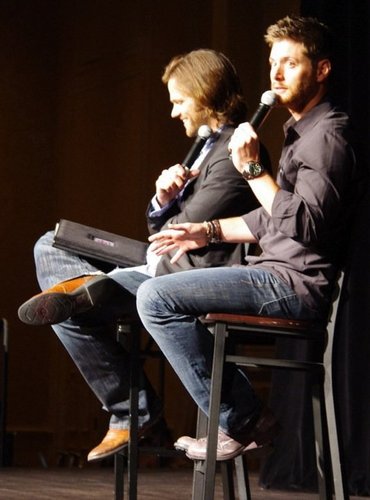 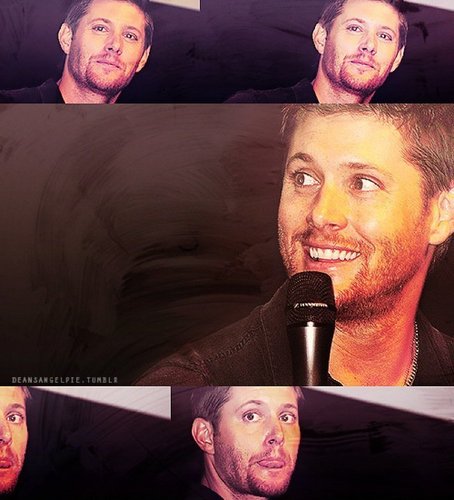 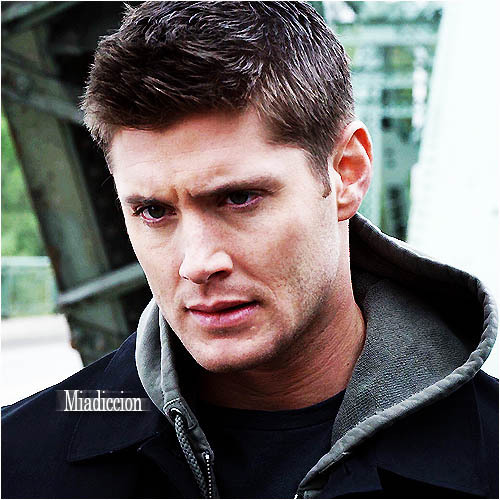