14
Jensen about BobbyJohn <3
posted by tazoulini
FANS: "What’s with all the Dean and babies? (cue roomful of ‘awwww’) Are there any baby-related behind the scenes anecdotes?"
Apparently the answer is an emphatic yes, and we can all look forward to seeing a lot of them on this season’s gag reel. They had several babies, and Jensen confided that one baby was definitely NOT a fan.
JENSEN: “That baby just was not fond of me. Rightly so, since it was covered in all this goo, but when I held it up it let out this bloodcurdling scream, and finally we had to switch babies again. And he was the completely opposite – he just sat there and looked at me.”
FANS: Well, duh.
JENSEN: "So I don’t recommend trying to film with babies, they don’t care whether you have a line – they’re just really bad actors!"
FANS: Was it scripted to have Dean cry back at the baby?
JENSEN: (laughing) “That wasn’t scripted. Actually there’s a lot in that episode that wasn’t scripted. I was just playing along, because we just didn’t know what the baby would do, and the director, John Showalter, just used a lot of the extra stuff.”
FANS: How about the whiskey finger?
JENSEN: (laughing and blushing) “Not scripted. When I was little, not a baby, but a young kid, my dad would dip his thumb in his coffee and give me a little drink like that, so I just thought of that.”
Nona015, deansgirl2131 and 13 others like this
tazoulini source:yellina.tumblr
TeeFly Hahaha I feel like I'm late, but that is great, because one of my favorite parts was Dean crying back at the baby, so hilarious that wasn't scripted!
smileypop9 aww 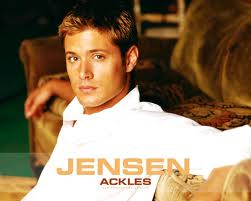 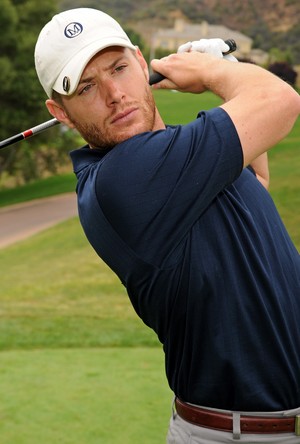 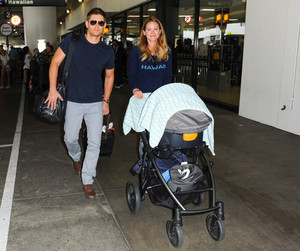 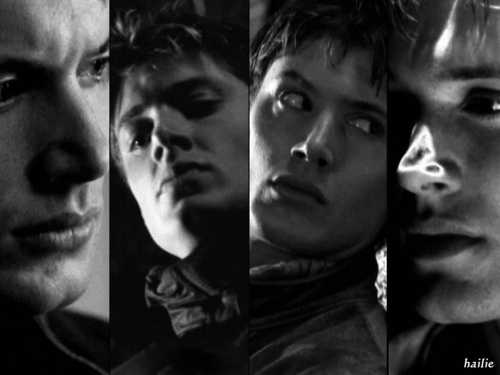 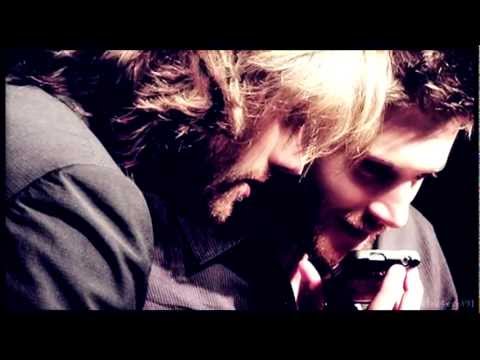 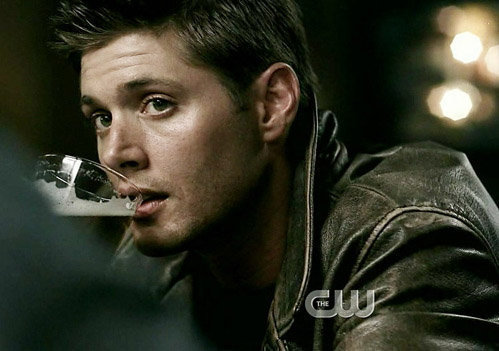 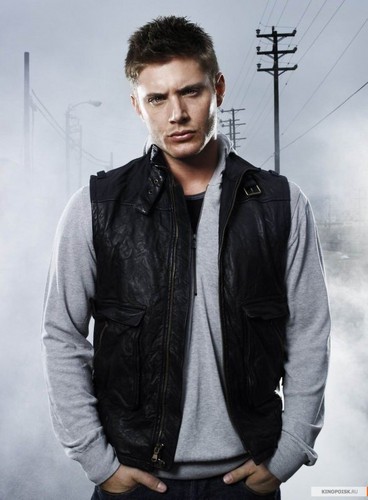 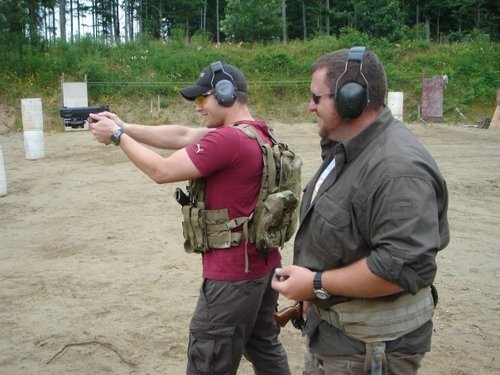 8
Jensen at practice with the bodyguard
added by tazoulini
Source: via facebook Clif Kosterman 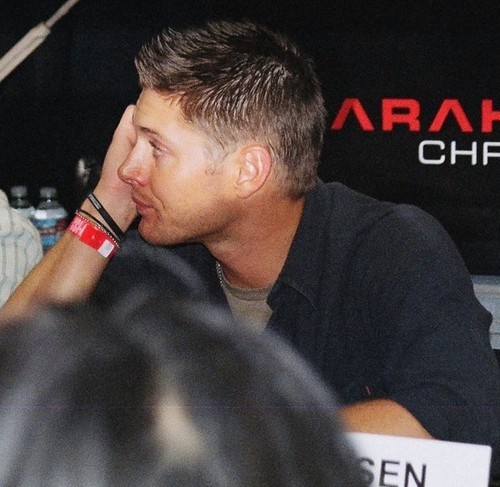 5
J2 | I Would Wait a Lifetime
added by Dean-girlx
You think that you're the sun. The whole world revolves around you, the center of attention. ~ video by link
video
jensen ackles
supernatural
jared padalecki