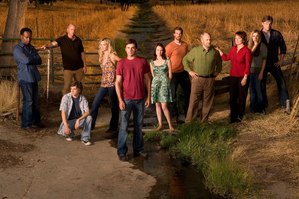 2. (1.08) "Rogue River" - Jake and Eric Green make a harrowing trip to the neighboring town of Rogue River in order to procure much needed medication for their ailing father and have their first encounter with Ravenwood mercenaries and John Goetz. Meanwhile, the Hawkins family is being questioned by Gray Anderson and the local law, due to them being newcomers.

3. (2.05) "Termination For Cause" - Upon receiving no help from the Allied States of America's Major Beck and his troops; Jake, Robert Hawkins and the members of Jericho's Rangers defend a badly wounded Mimi Clark from Jennings and Rall mercenary John Goetz (formerly of Ravenwood) and his thugs.

4. (2.04) "Oversight" - Mimi Clark becomes a target of John Goetz and his goons, when she discovers that he has been embezzling from his bosses - Jennings and Rall. Matters come to a tragic end, when Bonnie Richmond defends Mimi at the Richmond farm.

5. (1.18) "A.K.A." - Both Lennie James and Skeet Ulrich give tour de force performances when Jake learns the truth about Robert Hawkins and the circumstances behind the September nuclear bombings.

6. (1.07) "Long Live the Mayor" - In this underappreciated episode, Gray Anderson returns to Jericho with news of the nuclear fallout in the outside world. The news not only affects Washington D.C. accountant Mimi Clark, but also the Hawkins family. Meanwhile Johnston Green's illness becomes dangerously serious, and Jake and Eric decide to travel to nearby Rogue River for medication.

7. (2.07) "Patriots and Tyrants" - Jake and Robert head for Cheyenne to recover the remaining bomb that can be used as evidence against the new Allied States of America in the series' exciting finale. Their actions will set in motion a new civil war on American soil.


8. (1.15) "Semper Fidelis" - A platoon of U.S. Marines arrive in Jericho with promises of reconstruction for the town. Meanwhile, Robert discovers the truth about his former C.I.A. colleague, Sarah Mason; which leads to an explosive showdown inside the Hawkins home.

9. (1.20) "One If By Land" - Johnston and Robert set out to rescue Jake and Eric from New Bern's Phil Constantino and his deputies, who are bent upon attacking and invading Jericho.

10. (2.03) "Jennings and Rall" - To protect his identity, Robert tells Major Beck of the Allied States of America that he is an F.B.I. agent searching for a rogue agent (namely Sarah Mason). Also, Jericho receives news of a dangerous virus sweeping west of the Mississippi River and Mimi Clark becomes an accountant for Jennings and Rall. 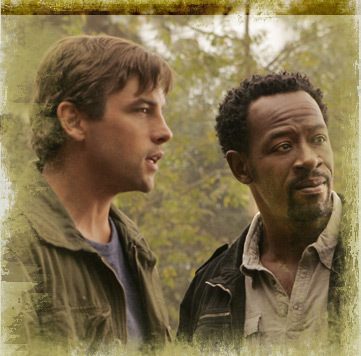 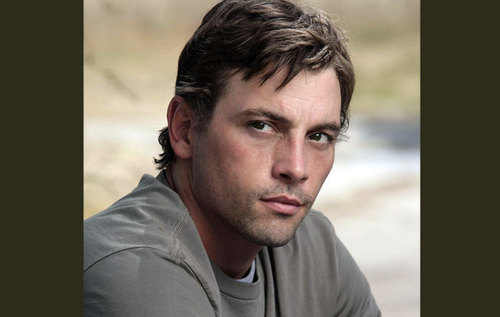 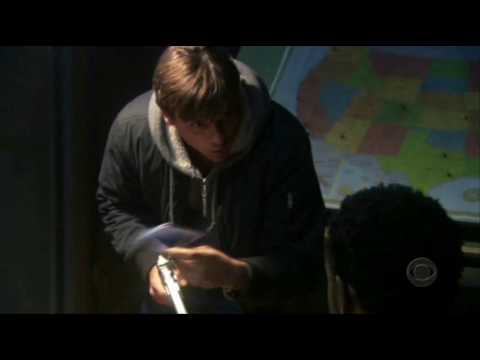 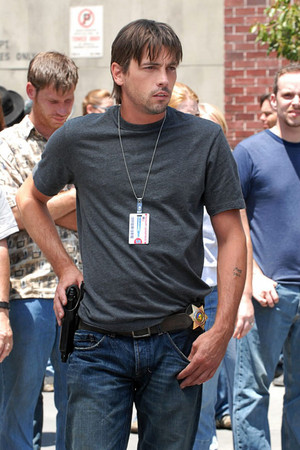 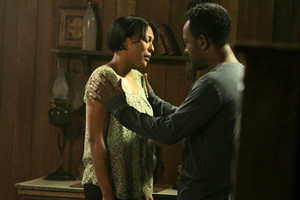 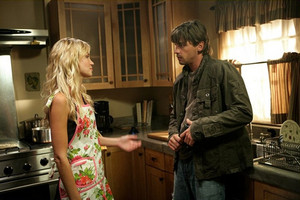 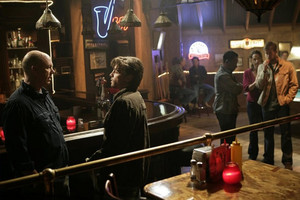 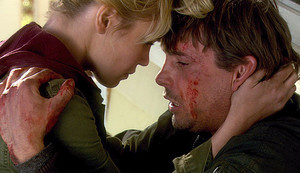 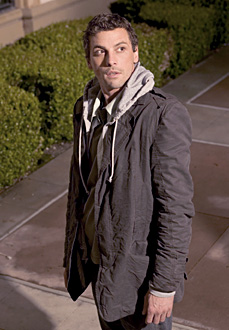 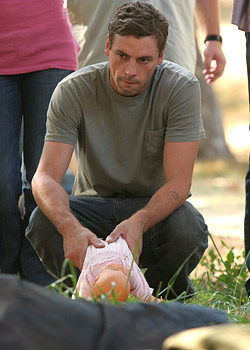 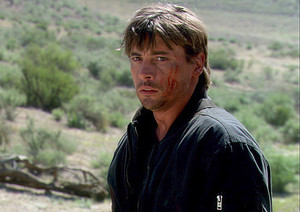 " we have to fight for every life. " {jericho}
added by EastPwincess
credit to xshimmeringsoulx
video
jake
jericho
fanvid
heather
darcy
eric