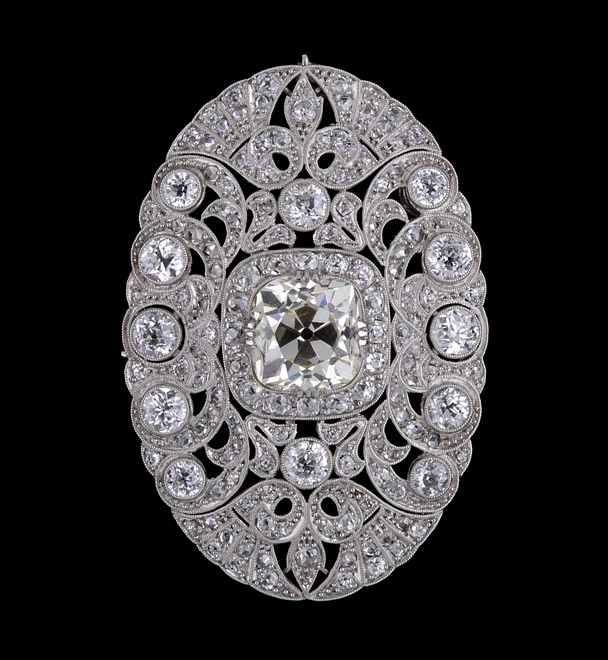 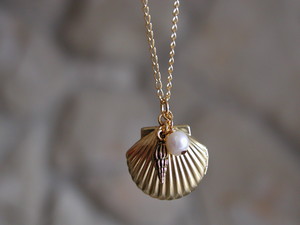 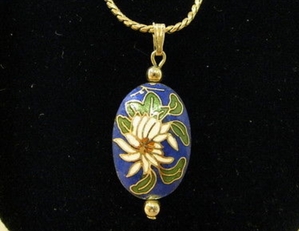 cloisonne blue vintage pendent
Years Ago in China And Japan the oriental art of Cloisonné began the word cloisonné is diverted from the French word Cloison meaning cell and boundary line that form an encompassing boarder when looking at your cloisonné pendent notice the inlaid design of the fine metal that divides your pendent in to a brilliant multicolored enamel display the intricate of unusual cloisonné jewelry is recognized throughout the world. Your cloisonné pendent is a jewelry tradition complement casual or formal attire the delicate pendent was made expressly for Avon on the far east 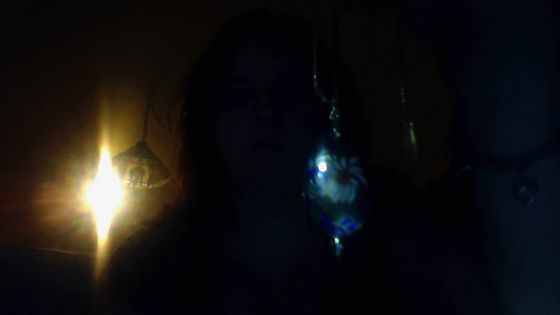 the one i own 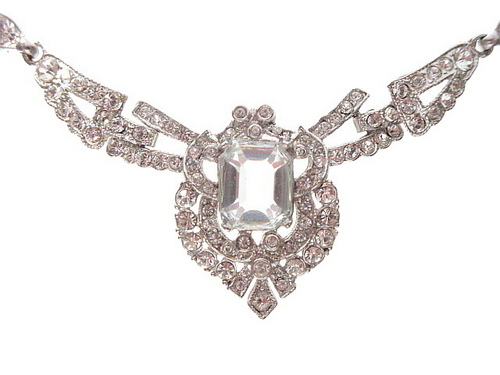 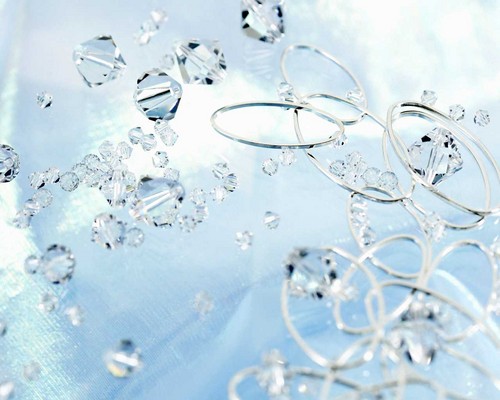 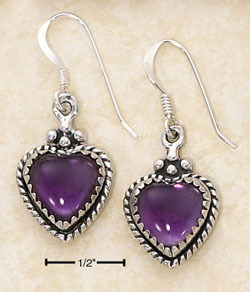 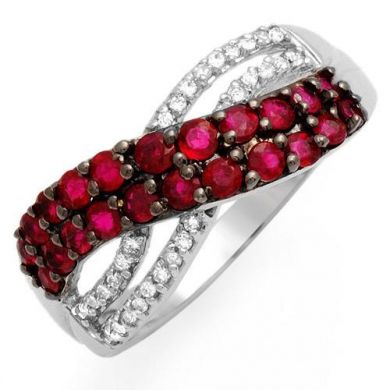 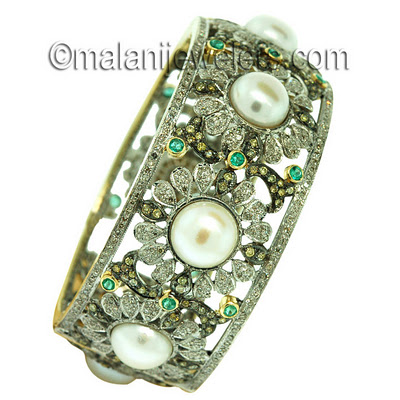 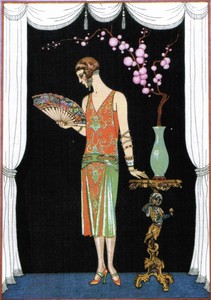 Here’s a contemporary flapper in the height of style, wearing a ‘simple’ hanging gown with a low waist and high shoes.

Notice her jewelry – her earrings and belt, and the large braclets on her arms.

Flapper fashion, revolutionary for its time, had brought a revolution in jewelry styles. The shorter sleeves, and (for the era) daring low necklines gave more space to ‘display’ jewelry.

Flappers did not want to wear the sort of jewelry that their mothers had; they wanted...
continue reading... 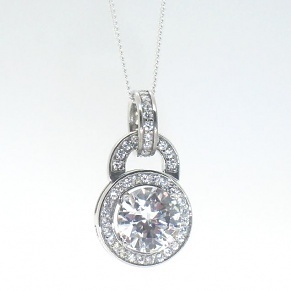 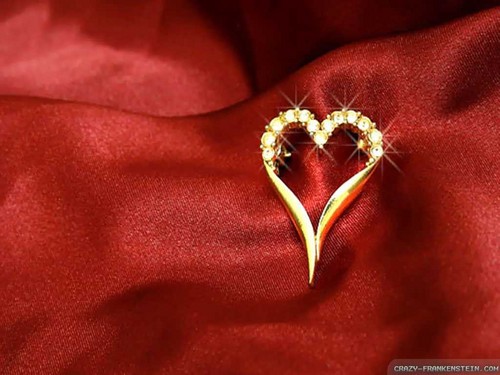 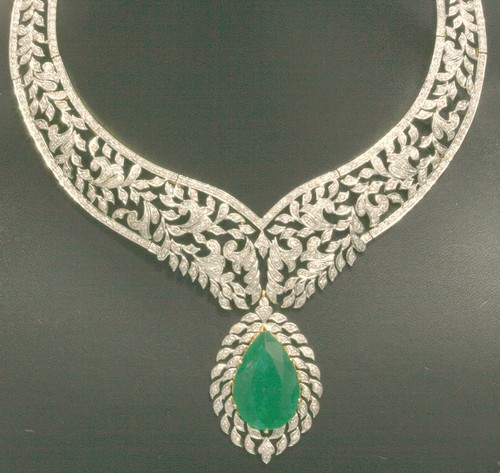 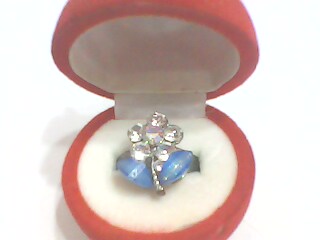 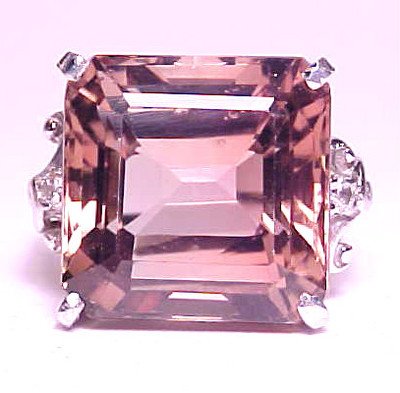 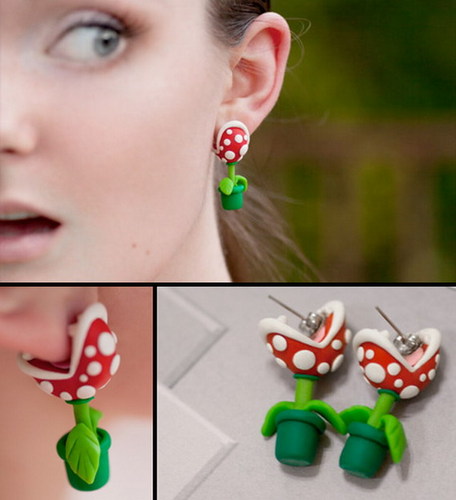 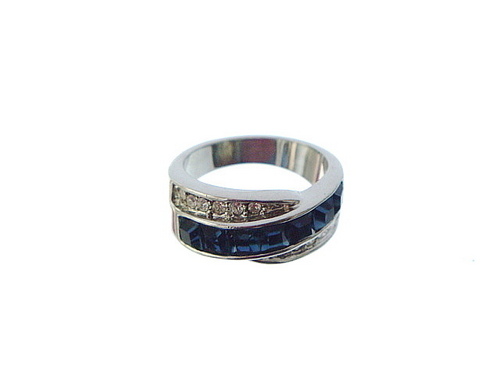 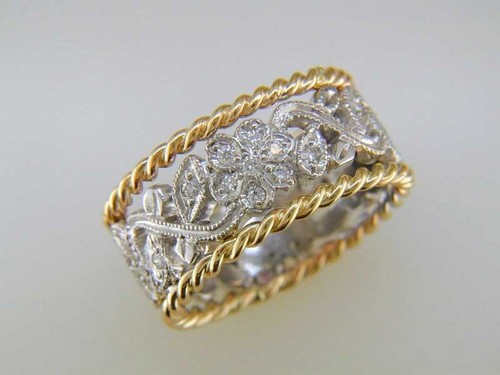 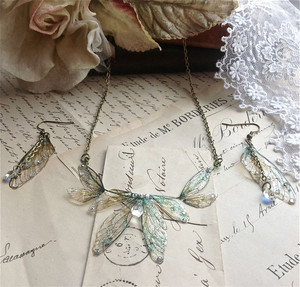 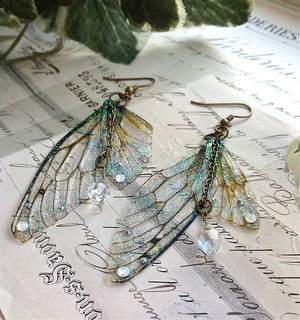 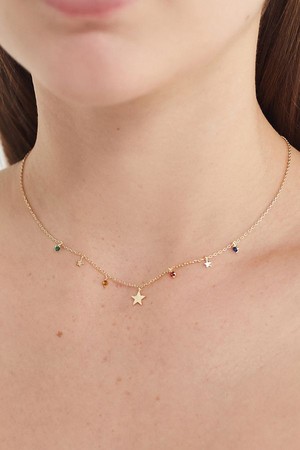