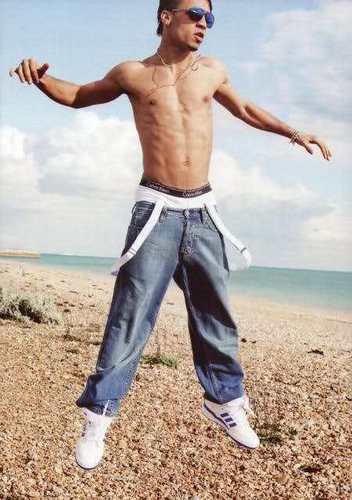 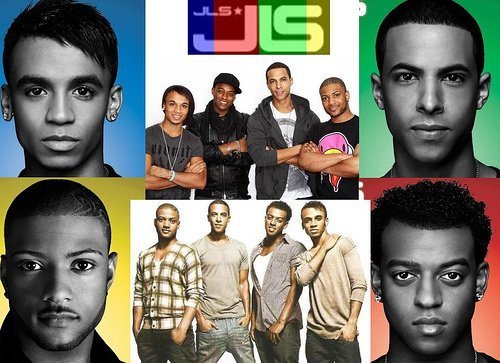 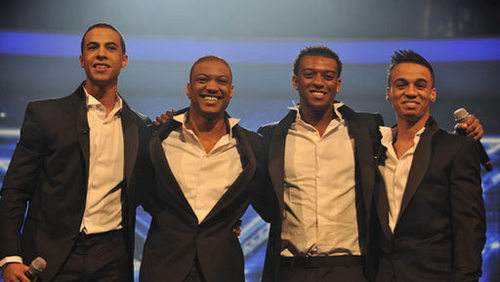 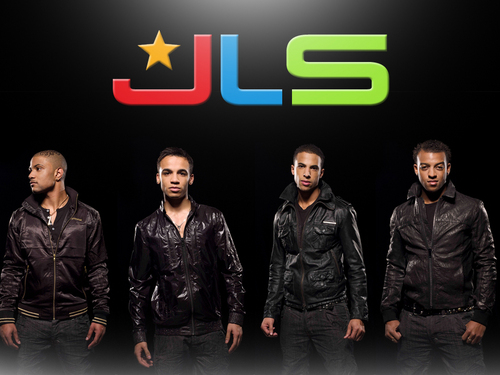 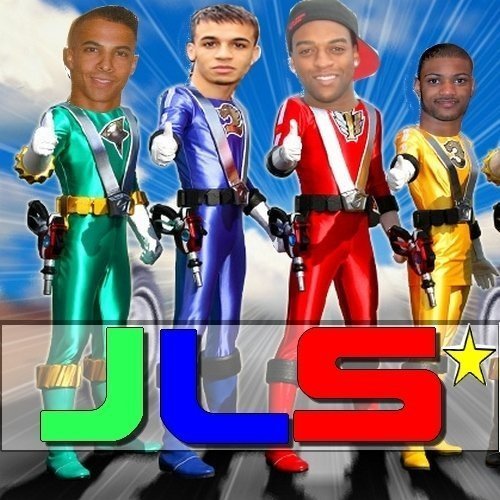 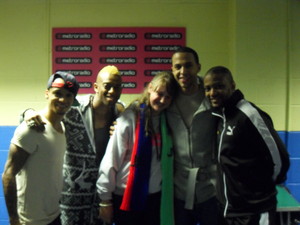 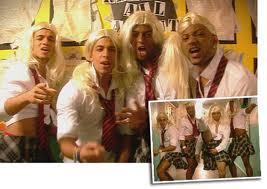 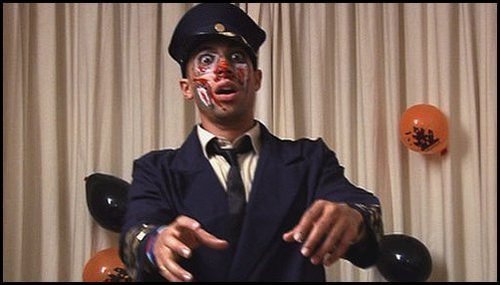 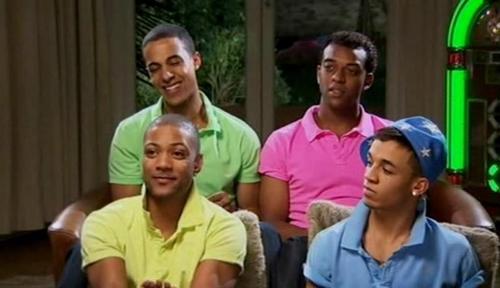 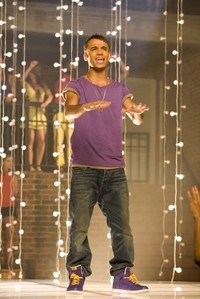 Aston Merrygold has revealed that his JLS bandmates have started calling him "Skinny Bum".

The 22-year-old singer said that he picked up the nickname after his fellow group members saw him naked after a concert.

Merrygold told the Daily Star: "We normally jump straight into the showers after a show. I jumped out naked and was waving my bum at the lads, messing about.

"They've nicknamed me 'Skinny Bum' ever since. They won't stop calling me it." 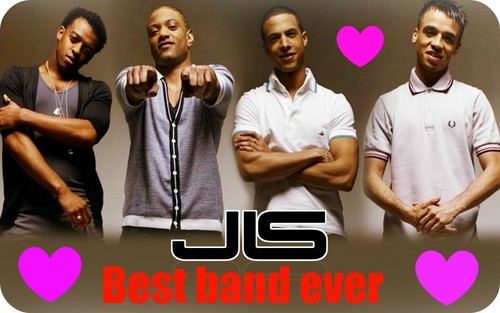 4
Best band ever
added by XxJlsForeverXx
Source: Me 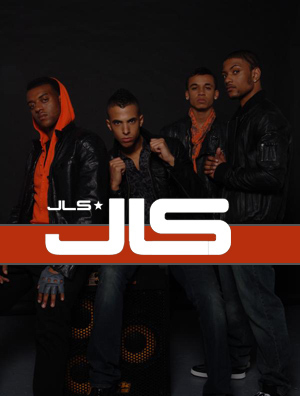 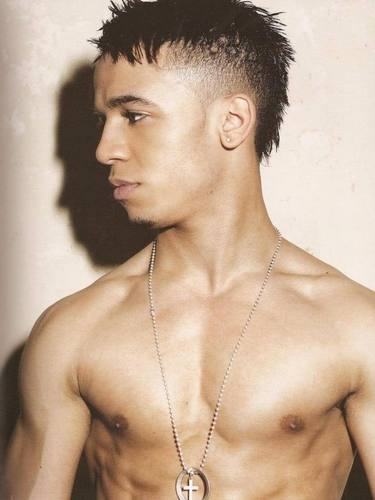 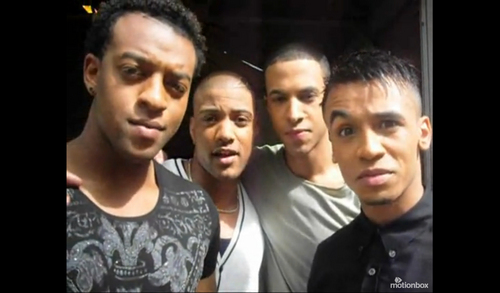 5
JLSsugar
added by KalziEee
1
Fan Mail.
posted by CharlotteJ93
Ok, well i dont know about you, but i cant seem to find the JLS fan mail address anywhere. But i do know how you can send them mail. You can send them fan mail to the venues they are performing at, at least a week before they perform.
Here is a list of venues in the U.K that do and dont pass on fan mail: