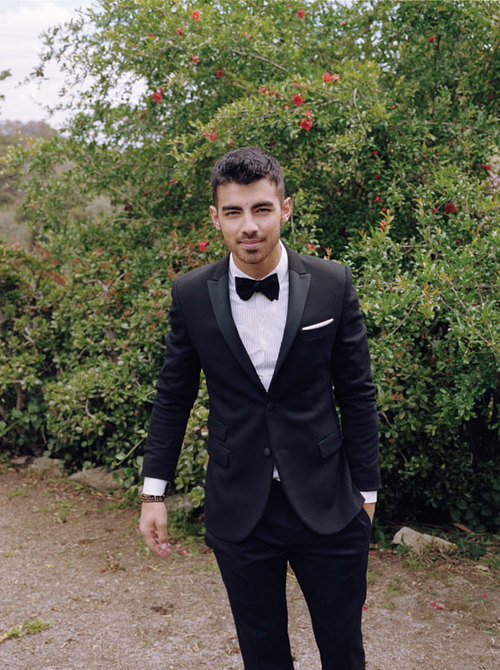 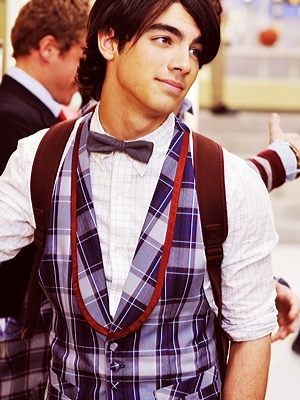 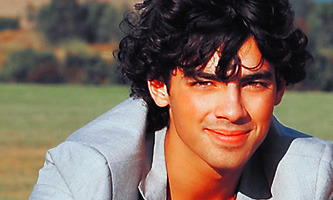 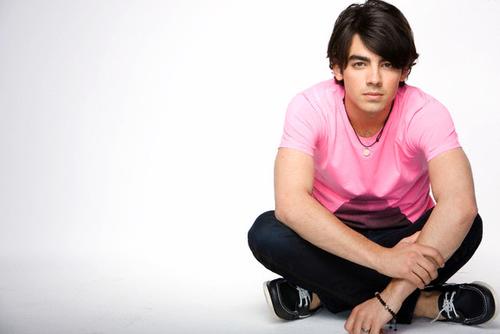 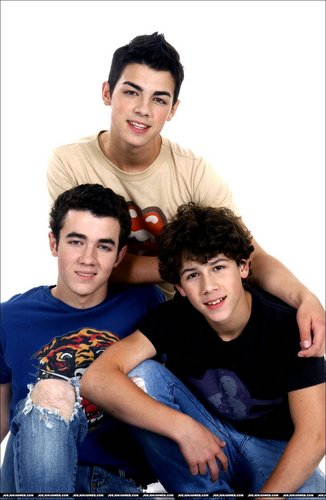 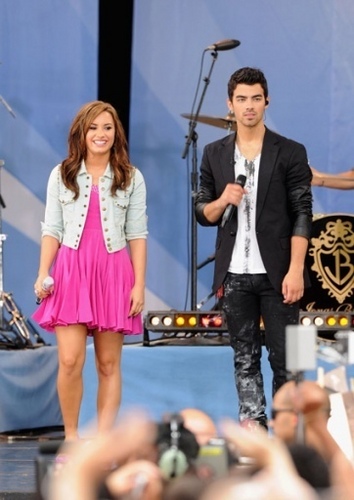 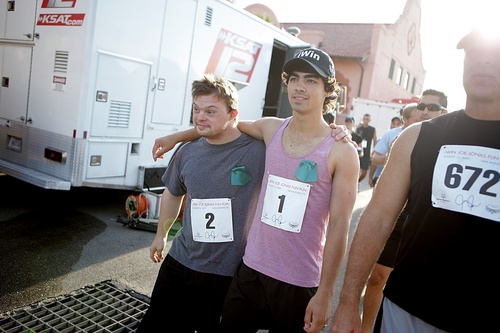 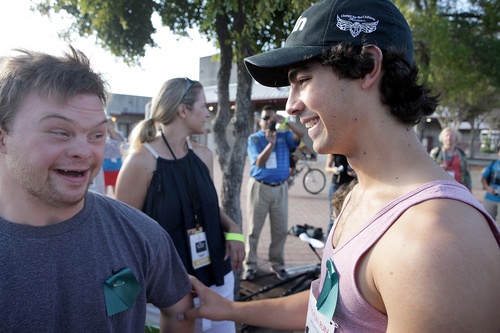 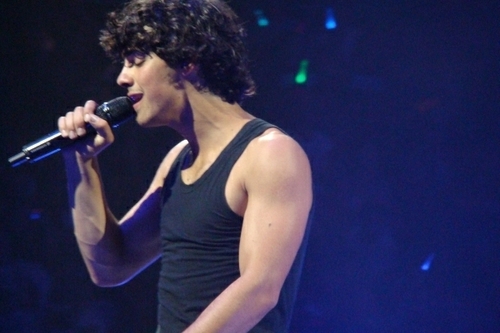 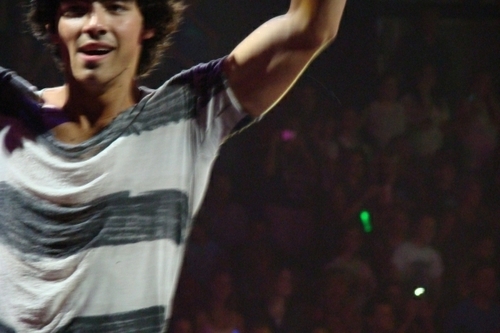 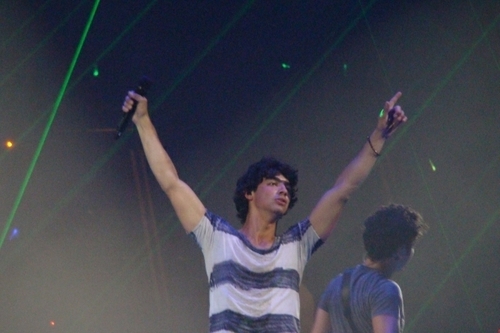 No breakup of a relationship is easy: Joe Jonas is still trying to repair the wounds of his heart after the end of his affair with the beautiful Twilight star Ashley Greene.


Joe Jonas is still grieving the end of the relationship with Ashley Greene: Read!


Joe Jonas has faced several years in the finished stories: Demi Lovato Taylor Swift, for example. But, as it opens, none has been as painful as the end with Ashley Greene. The couple was very reliable: it was between Joe and Ashley took a stroke of lightning! After months together, the two decided to end the relationship, and Joe still suffers. "My heart is broken. People like to think that only girls have to suffer, but it happened to me, "said Joe to Twist magazine. He continues: "Now I have a reputation as a wild" broken-hearts ": it is true, I have often left me .. but I was also left. I believe that in any case you can not avoid suffering when a story ends. " 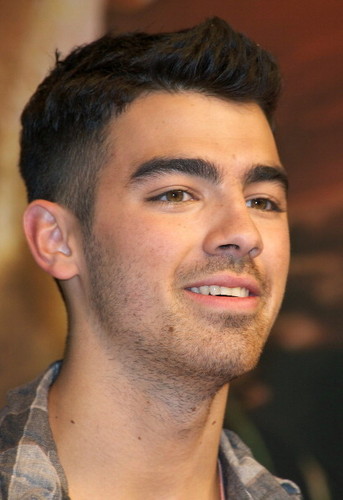 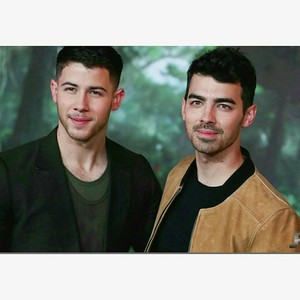 Joe and Nick
added by angy91 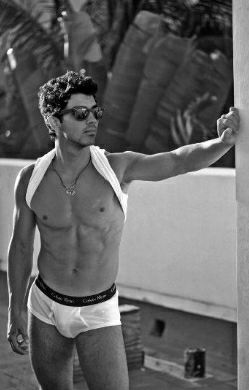 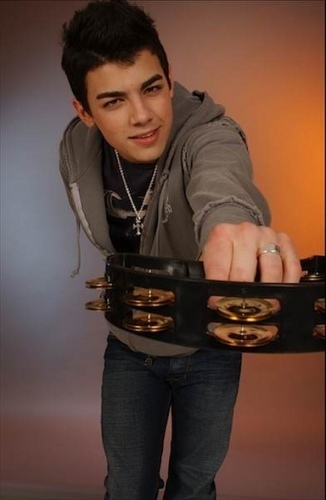 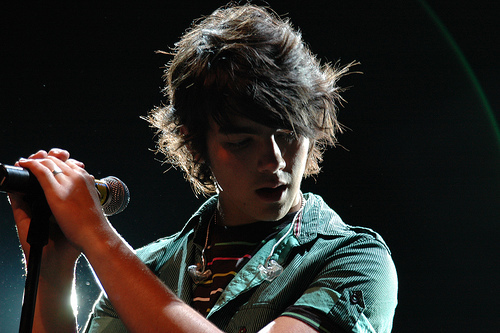 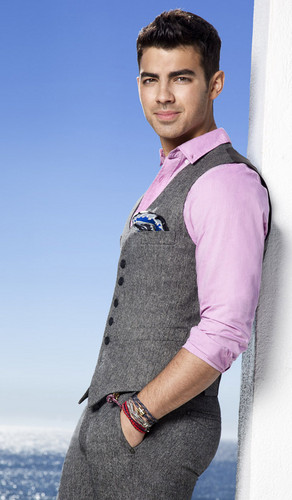