I have something that you may find rather interresting. I had met this lady online a few years back and we got to talking about the beatles and found out she has been a huge fan for many years. Through our conversations I discovered that her and Yoko have been friends for something like twenty seven years and they have been conversing back and forth for years. So I asked her if Yoko would mind me talking with her as well. She said she would ask her. Turns out that since I know her friend it would be ok. As I discovered she doesn't trust alot of people. Anyway we were having quite the conversations, via internet.

I recieved a few lyrics of a song John was working on and began to let my mind focus in on the words. Ideas began to come to and a feeling of John's presence. So I thought, ok, this is cool. Lets go with it. So I began conversing out loud to John as if he was really there. I must say it was quite an experience to say the least. We for a better way of saying this finished the song.

I sent the finshed lyrics to Yoko and she was amazed. She loved it. She said its like John wrote it.
We had several conversations concerning it and other things. But we had I guess a falling out because she had wanted me to do something for her which was none of my business to do and she didn't like that I wouldn't. Anyway I haven't heard from her for quite some time now. Our mutural friend shes like that, as well as many other things about yoko and John. Personal stuff.

But anyway back to the song. It is complete where lyrics are concerned. I had suggested to Yoko that It would be very cool if Julian did the music for it. She agreed but I haven't heard anything about it since our falling out. To me when I was writing it I felt that perhaps he was telling Julian something through the song.

I am not at all sure of what to do or what I can do concerning it since I own part of it and Yoko owning all of John's stuff owns the other half of the song. I had written this song with John a few years ago not knowing what I can do with it. I know that John would want this song out there as I strongly feel as I see you do that world needs more Beatles and especially something from John again.

The song is called, "Still Believing."

P.S. I still have all the conversations I had with Yoko during this time.

Peace And Love my friends 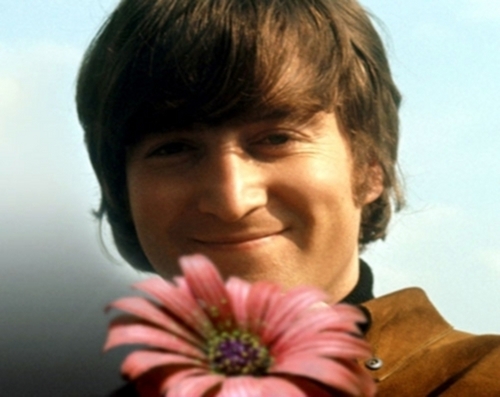 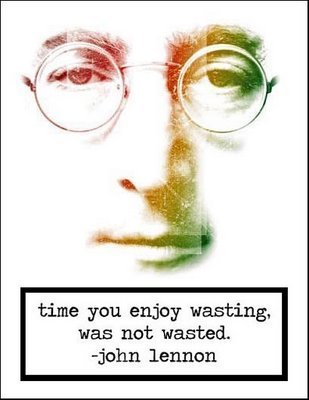 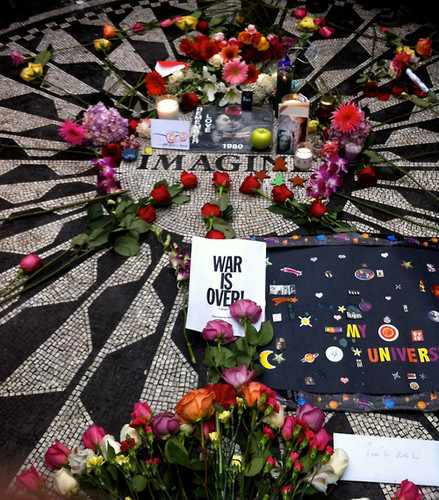 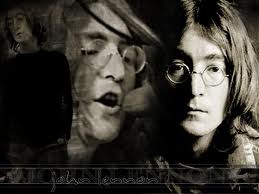 6
4ever John
added by thrillergirl18 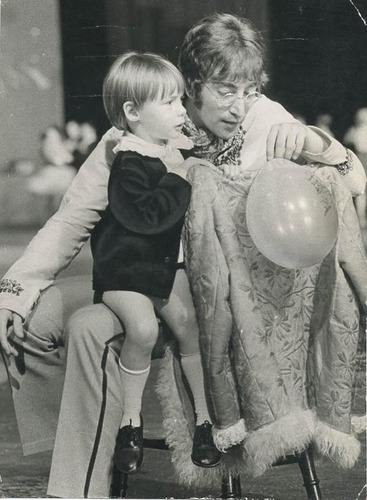 6
John and Julian
added by megann1992 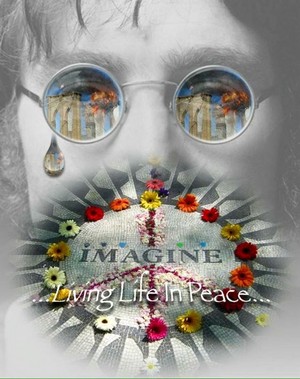 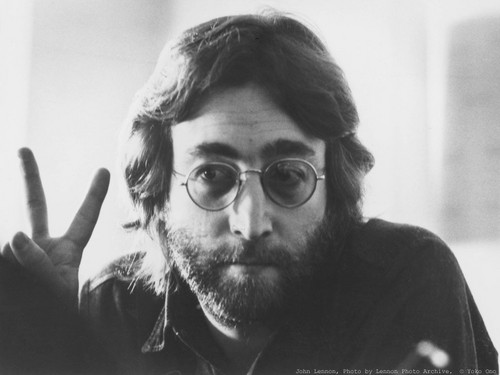 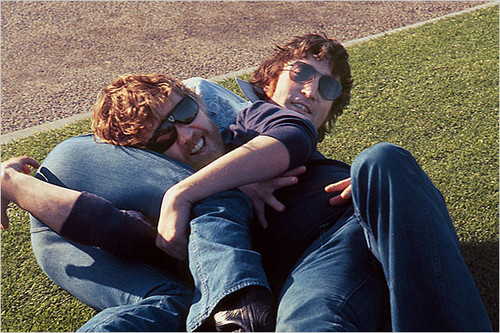 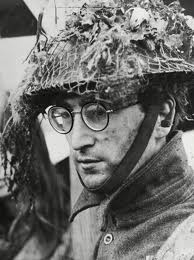 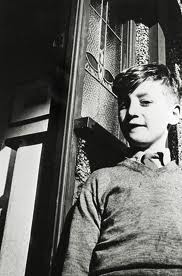 6
John as a boy
added by thrillergirl18 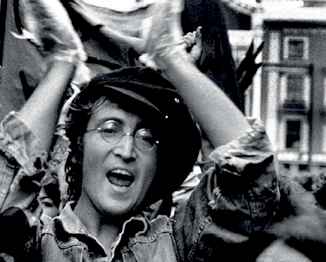 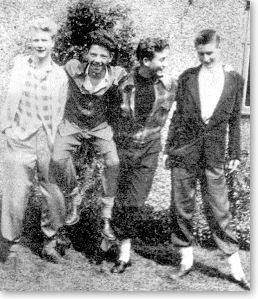 is that john?
added by abcd 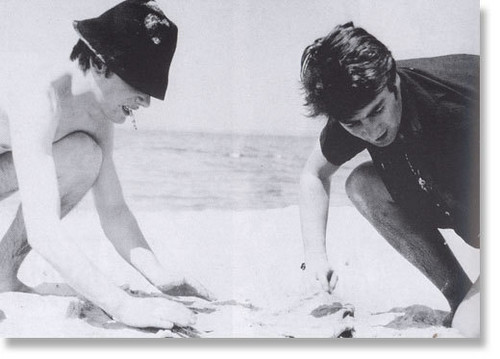 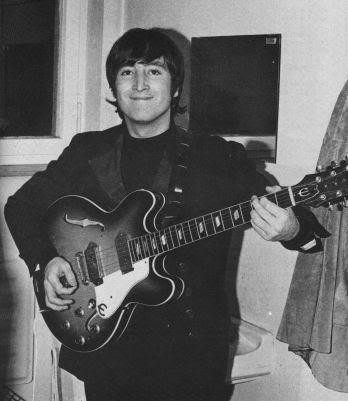 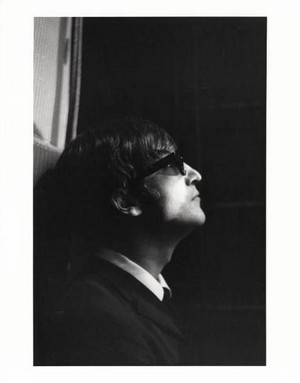 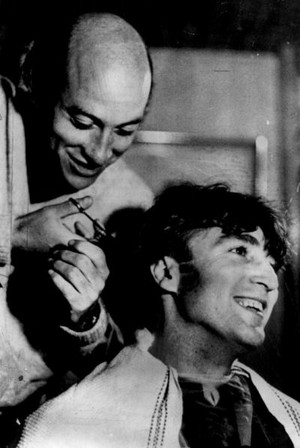 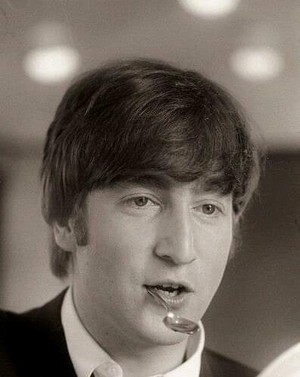