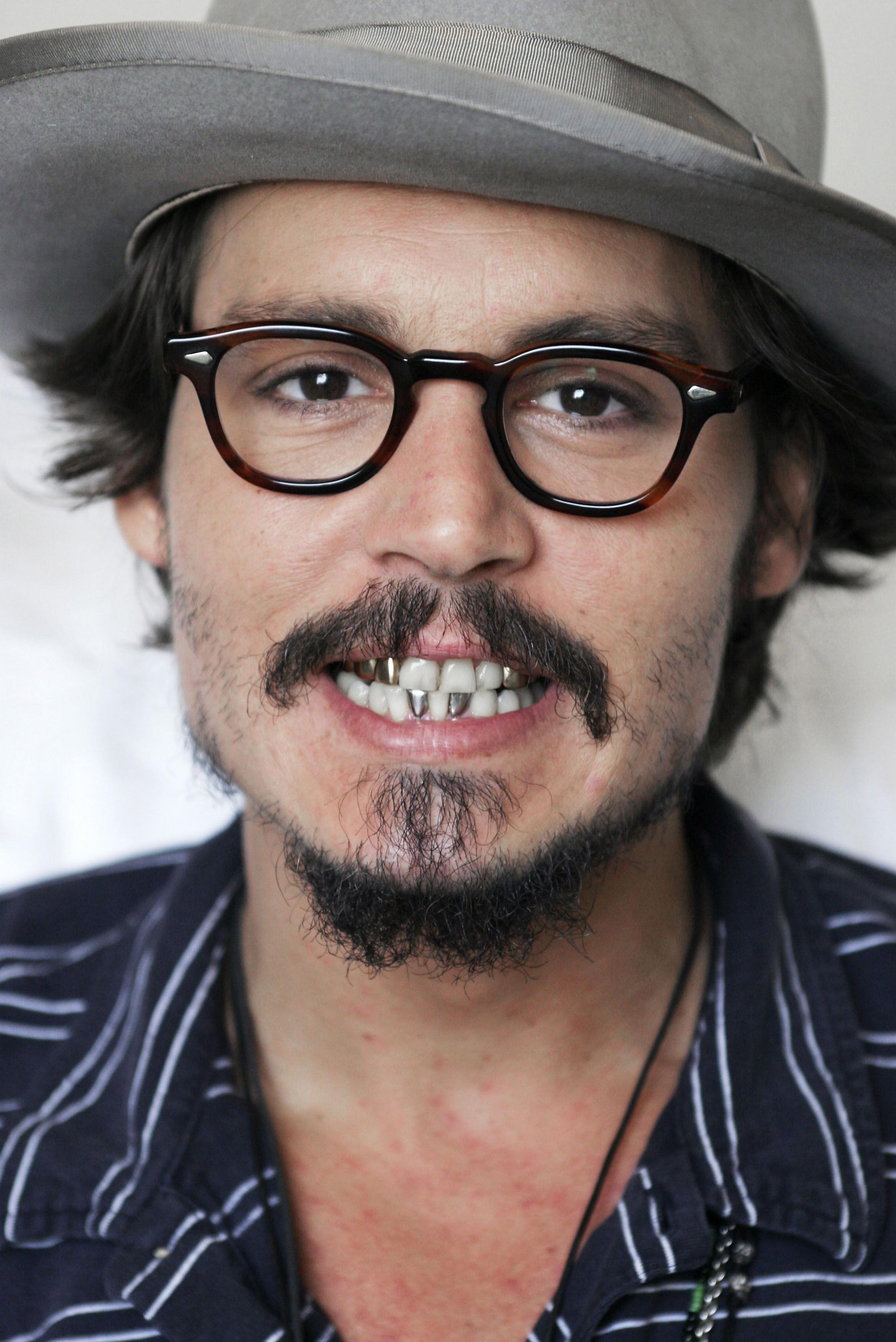 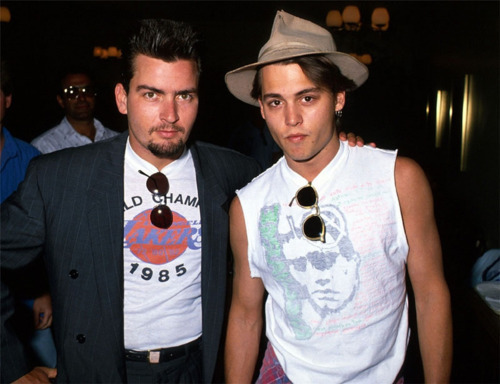 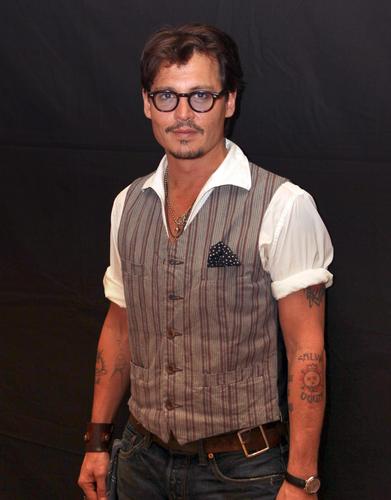 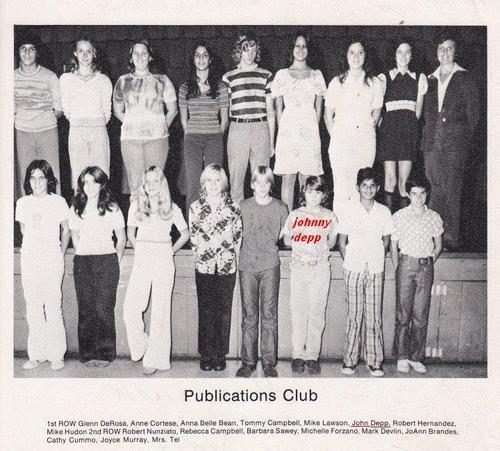 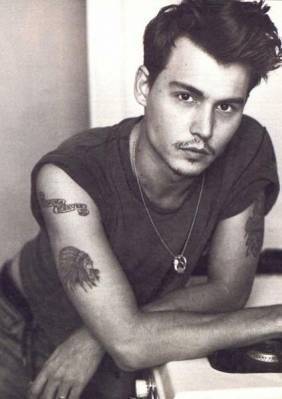 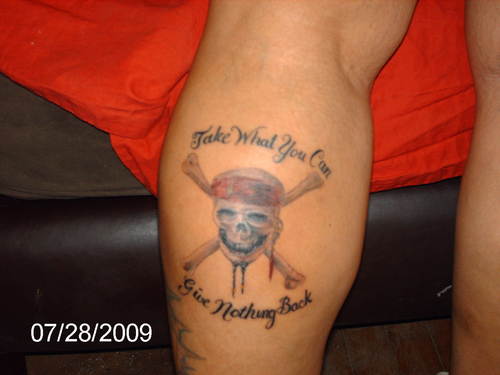 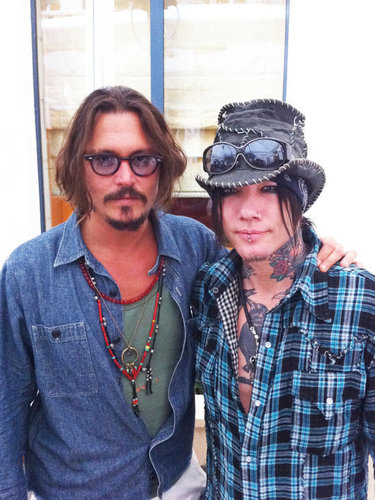 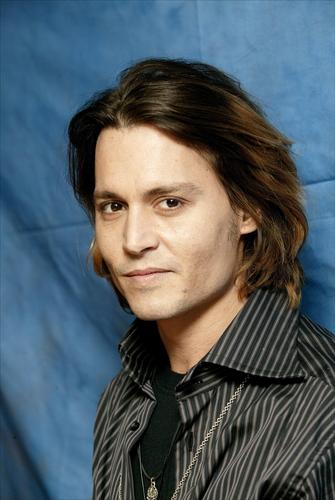 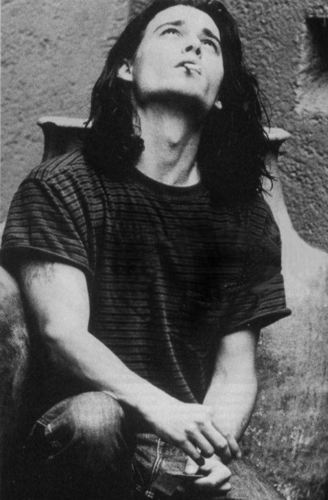 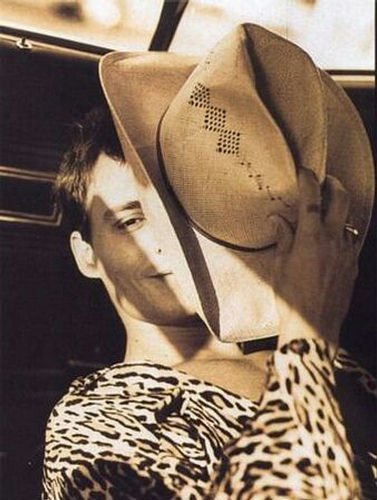 Hey there!
I've always found it interesting that Johnny collects Barbie dolls, so here's what I've managed to find out about his collection!

Johnny says that he has dozens and dozens of Barbies, all of them are limited and special editions.His collection doesn't only include his own dolls from his movies, but also Beyonce, the cast of "High School Musical", Elvis, Paris Hilton, Marilyn Monroe, and Audrey Hepburn, and one of Lindsay Lohan complete with ankle monitor bracelet from her time on house arrest.

Depp says that he plays Barbies a lot with his kids, and claims it's one of the things he's good at. Johnny says he will dress and accessorize his collection according to what is going on in show business news.

It's a rather strange collection for a man, and in the end, his daughter or son will have an awesome collection to pass on to their children.
14
the similarities between Johnny Depp and Helena Bonham Carter
posted by BellaLovett 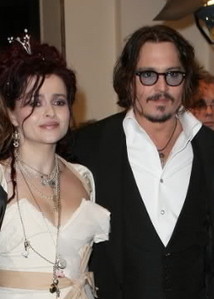 well i was looking at a picture of those two and i was thinking about how they are alike and i found out that they both:
- have brown hair
- have big dark brown eyes
- are pale
- have strong jaw line
- are slim
- have the same heart-shaped face with pointed chin
- share the same zodiac "Gemini"
- have really a good sence of humor
- often play eccentric characters
- share a passion for completely immersing themselves into the roles they're playing so much so that their true personalities are completely concealed
- can play any role perfectly
- right handed 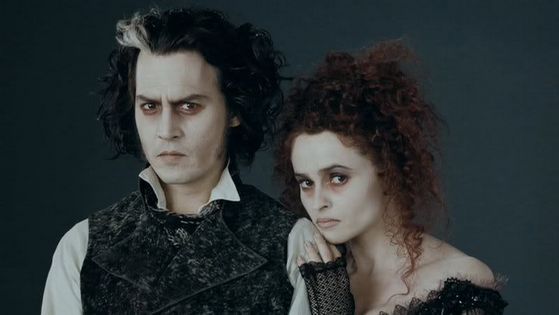 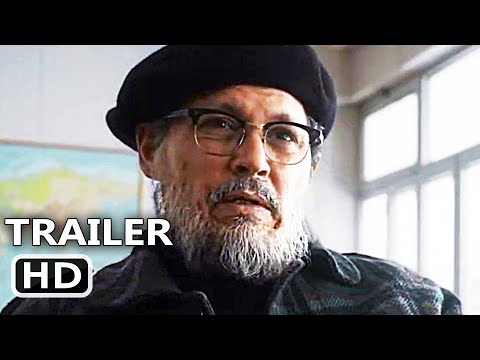 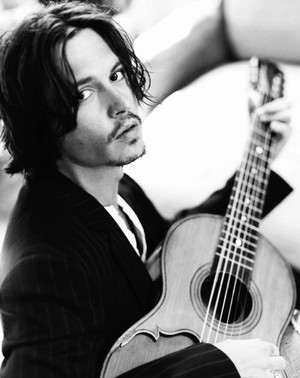 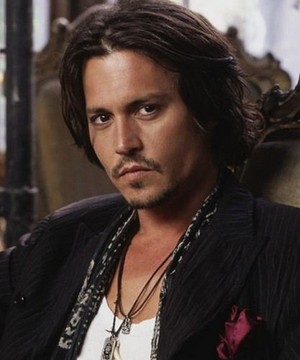 3
Johnny Depp Sexy Boy
added by MJBabyBeMinex
He is soooo sexy! Do you agree? please like
video 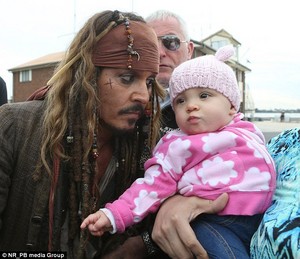 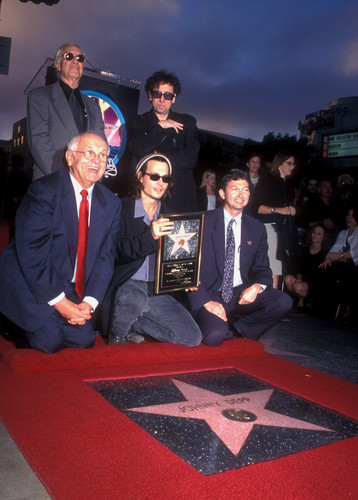 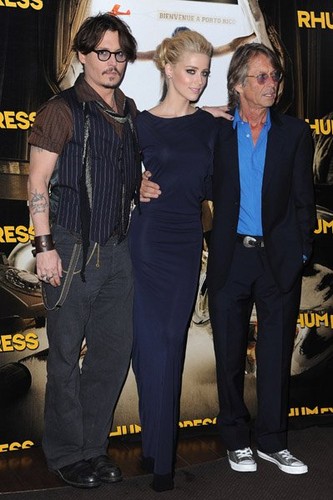 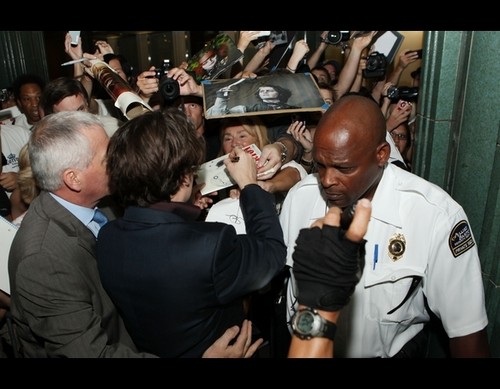