2
Listen: A Jojo Short Story
posted by GOTHGIRL4eva
Jojo was walking sadly to bed
one day when he passed his parents bedroom.
He heard his dad sigh
so he stopped and decided to listen to what they were talking about that would
make his dad sigh like that.
"I just don't get it!" Said his father.
"It's not that bad." Reassured Sally,his mother.
Jojo raised an eyebrow.
"What are they talking about?" He wondered.
"Yes it is that bad!" Ned said. "I always talk to him and I'm always telling him how great a mayor he'll be but i never get a reaction out of him! I don't get it! Is it me? Is it something I did?"
Jojo sighed.
"It's not always about you Dad."
"Oh,honey it's not you. I'm sure it's just a phase. It'll pass." Said Sally.
"I don't know I mean sometimes he acts like...oh,I can't even say it...he acts like he doesn't want to be mayor! I just don't get it! What kid doesn't wanna be mayor? I always talk to him but what does he say? NOTHING! You know being the mayor I only have so much time and in that time I talk to each one of my kids including Jojo and then I'm waiting for him to talk to me also but UGH nothing! Haven't you noticed!?"
Rambled Ned.
Sally sighed.
"Yes of course I've noticed but don't cut him short I'm sure he's overjoyed and can't wait to become mayor. Just keep talking to him I'm sure one of these days you two will share a wonderful and LONG conversation about Jojo's future."
Jojo rolled his eyes.
"Yeah sure." Jojo said under his breath.
"I sure hope so. But why do you think he acts the way he does?" Asked Ned.
Jojo sighed.
"I'd tell you if you'd just ask."
"I don't know." Said Sally.
"He never talks to me! That's not a normal Father Son relationship! Regular sons talk to their dads! I feel like I'm doing something wrong! I just-I just wish we'd talk."
"I know honey but its late. Get some sleep."
So the mayor turned out his lamp and went to sleep.
Jojo looked in his dads bedroom and sighed.
"Oh,Dad,"he whispered sadly.
"I'd talk to you if you'd just listen."

THE END
Girlyzak198 and igwen1 like this
Anime_Saga09 Wow...this is so good.... Does it end there? It would be great if you continue it... But it's still great! Great! 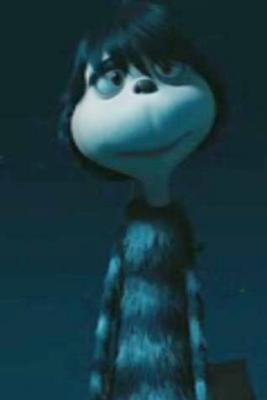 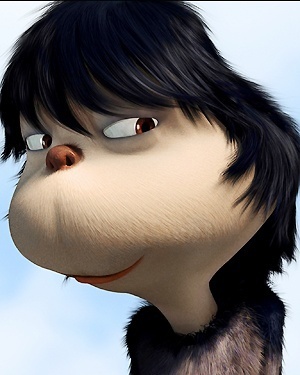 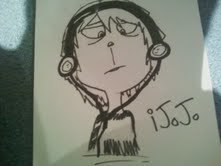 My JoJo Fanart
added by misspunk76
Source: Me XD 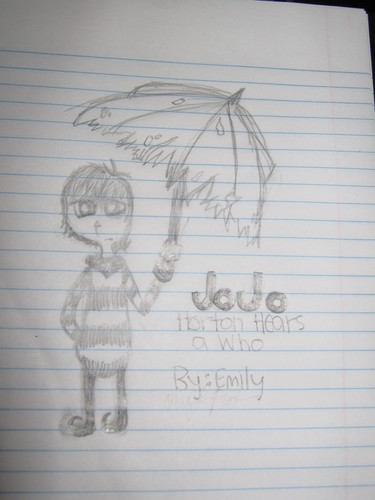 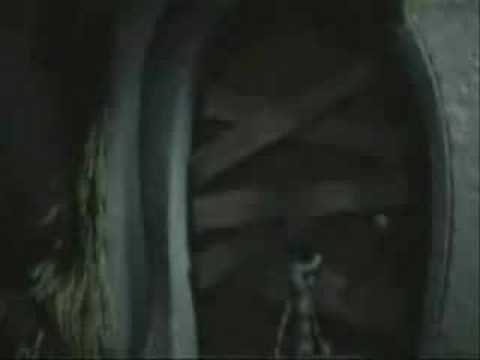 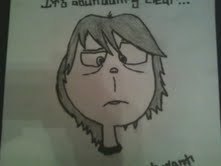 My JoJo Fanart
added by misspunk76
Source: Me :D 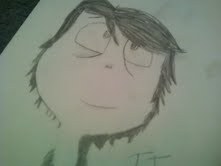 My JoJo fanart
added by misspunk76
Source: Me :D 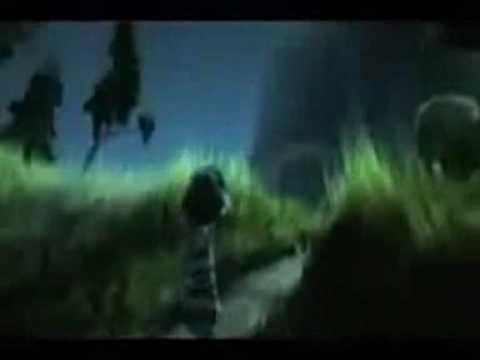