DC Comics fans have been on the edge of their seats for the last few days waiting for some official casting for the upcoming Justice League film, for now here is the Flash, the Green Lantern and Talia al Ghul.

Beowulf
A few months ago the IESB brought you the news that both Justin Long and Adam Brody had been brought in to read for the role of the Flash, a few days later the Trades confirmed our scoop.

Today I received a phone call from a source who has some pretty close ties to people involved in the production and gave us a tidbit, Wally West/The Flash will be played by Adam Brody.

By the time that I received the tip, it was too late in the day to reach the anybody from the studio for comment, we had been hearing similar rumblings for the last few days but no confirmation from anybody at WB at this time.

The other name we are hearing was pretty much locked as of a couple of weeks ago was Common as John Stewart/The Green Lantern. We confirmed this with multiple sources.

One thing is for certain, actors have been sworn to secrecy and have been warned not to reveal their involvement even to their closest friends and relatives.

One studio source, who has been asked not to be mentioned by name, told the IESB that several actors that starting talking early on were warned by the production that they could lose the role if they revealed their character or even the fact that they had been cast.

We have our ears to the ground in Texas this weekend for Wizard World. There have been rumors for a good part of a month that announcements were being planned by WB during the Con. We have checked with couple people over at Wizard and they have not been able to confirm or deny if anything is planned this weekend.
odd-duck likes this 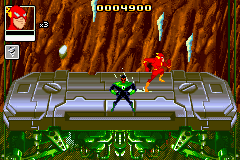 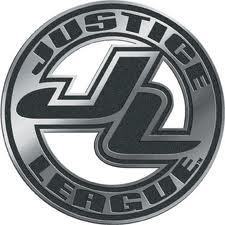 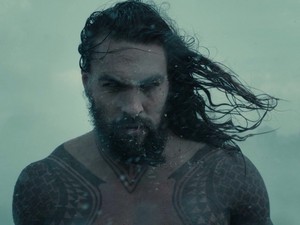 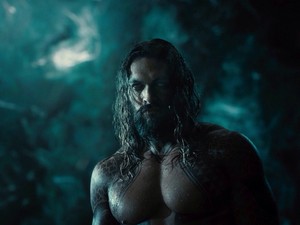 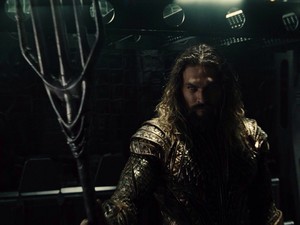 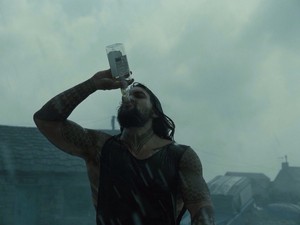 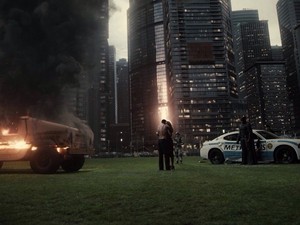 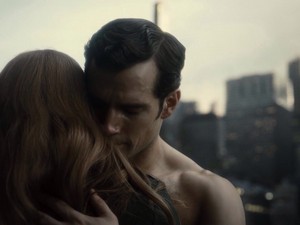 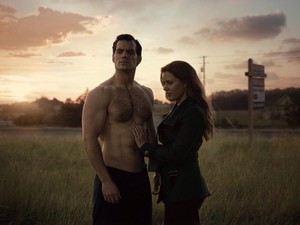 Darkseid: 'All of existence shall be mine' || Zack Snyder's Justice League || 2021
added by rakshasa
Source: dcmultiverse@tumblr.com 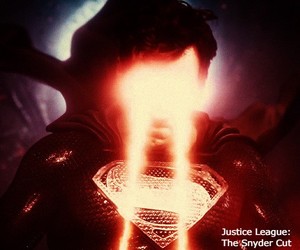 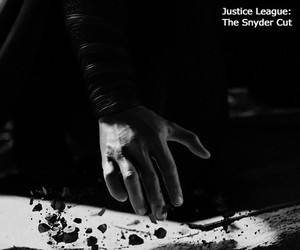