3
SELENA CLAIMS TO BE HAPPY WITH JUSTIN
posted by maritina12345 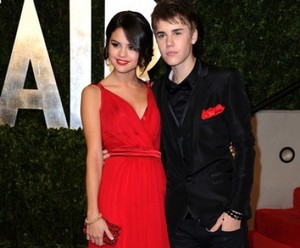 SELENA CLAIMS TO BE HAPPY WITH JUSTIN

The reported had to almost force Sel to say it, but in the end she told the world how she feels as Justin's girlfriend:


"I am happy. I'm really happy. I just focus on my fans, music, acting and the people that make me happy."

What she is not so happy about is all the pressure she gets now that she and Justin are together, she's no fan on the ongoing media coverage of the romance. "It's horrible," she said. "It's just horrible."

After the awards ceremony where Justin won Best Jaw Dropping Moment, the two went for a bite to eat at Sushi Dan in Studio City. They were in and out in less than an hour. "They were with their big bodyguard," a fellow diner reports. "It was just the three of them."

Next up for Sel is a more than two-month tour with her band, Selena Gomez & the Scene, and the July 1 release of the romantic comedy Monte Carlo with Leighton Meester, Katie Cassidy and Cory Monteith.
JeyFei, JUSTINA7 and 1 other like this 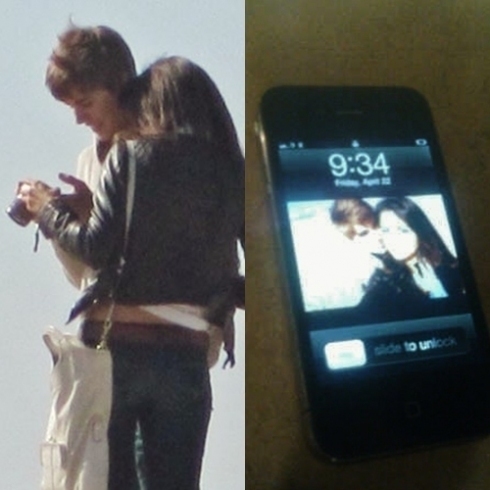 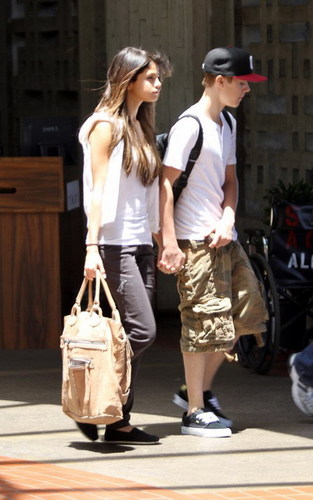 1
JUSTIN AND SELENA ON VACATION IN HAWAII
added by maritina12345 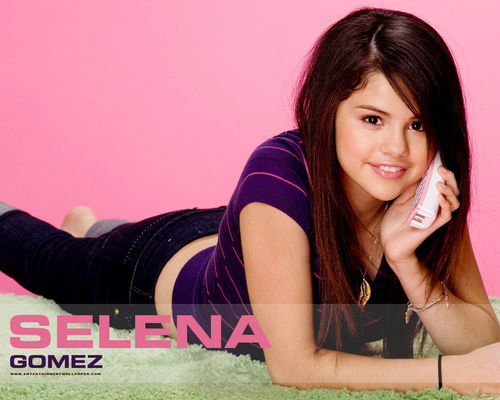 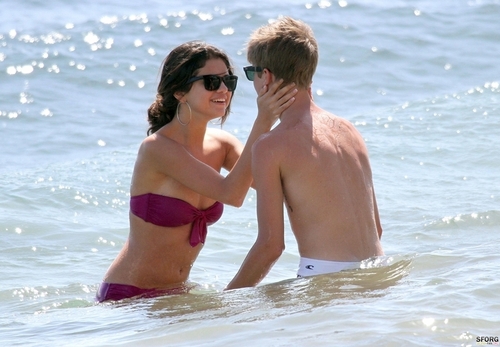 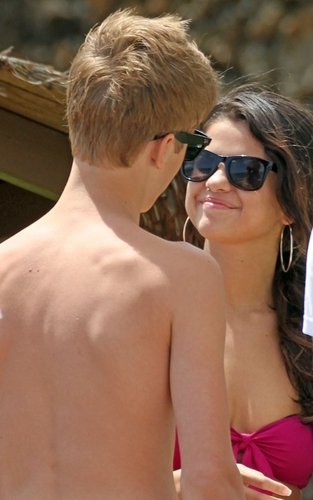 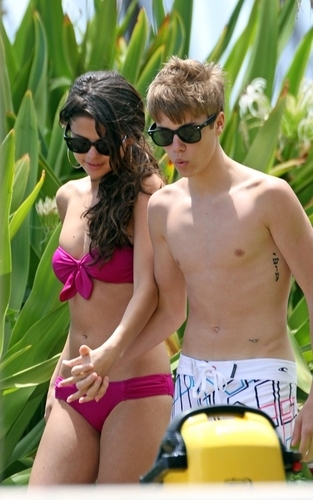 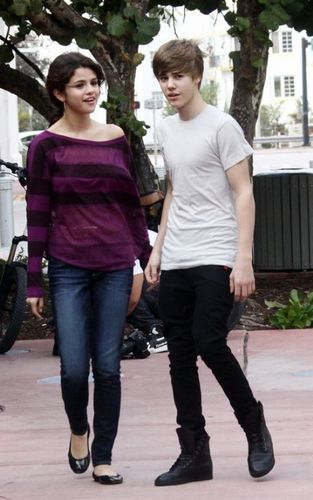 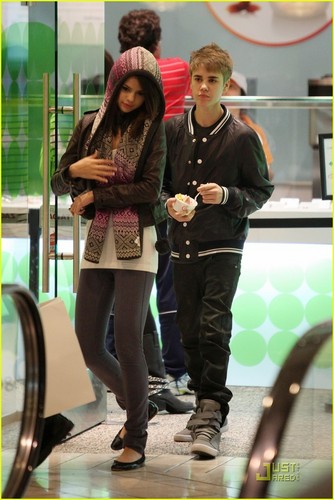 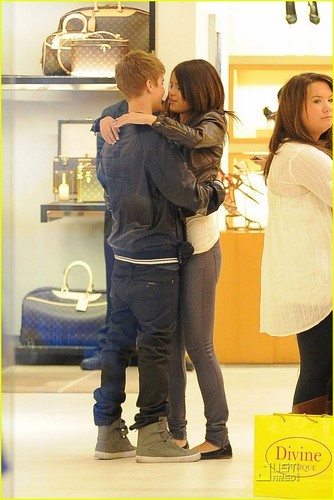 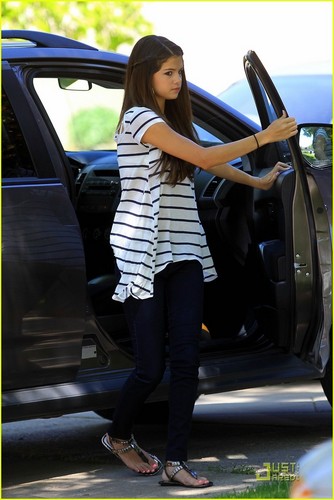 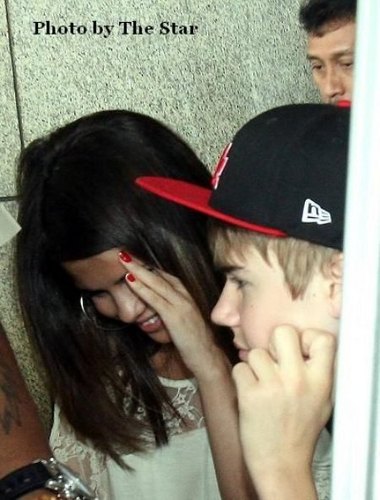 2
justin and selena in asia
added by saraochoa 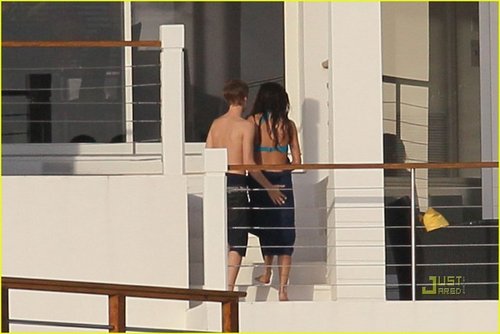 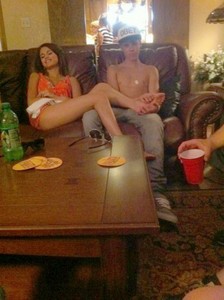 Ah, young loveAnd so Justin Bieber and Selena Gomez's romance continues with cute photos of the couple hanging out.

A fan Twitter account (@AdorableJelena) posted a photo of Justin sitting on a couch rubbing Gomez's feet! Hmmm, how'd they get this photo?

The picture of the cute couple was reportedly snapped in Sel's house.

Since the couple appeared a the Billboard Awards, where Justin planted a kiss on his girlfriend after winning Best New Artist, the couple has been to Hawaii, where they were snapped kissing on the beach and now this! Look serious!

Sel should enjoy that foot massage while she still can, because soon she'll be on tour for When the Sun Goes Down, all around the USA. 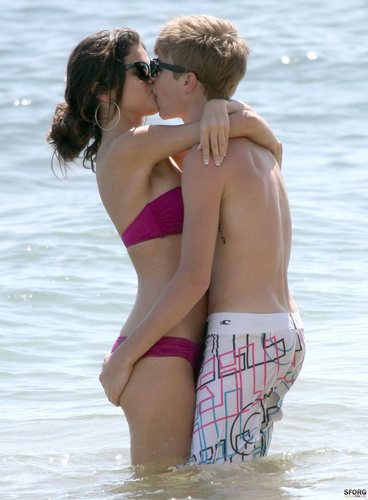 4
jelena in hawaii
added by saraochoa 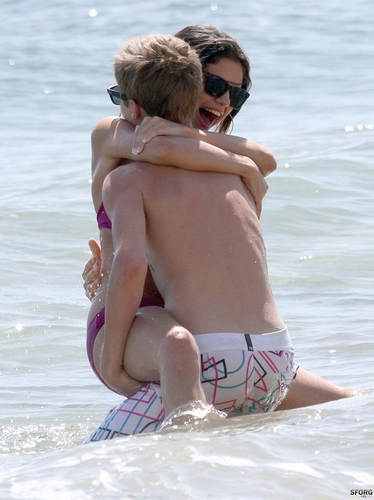 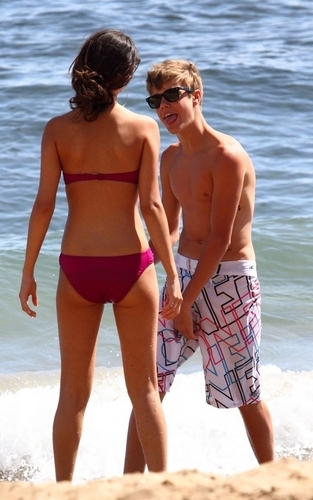 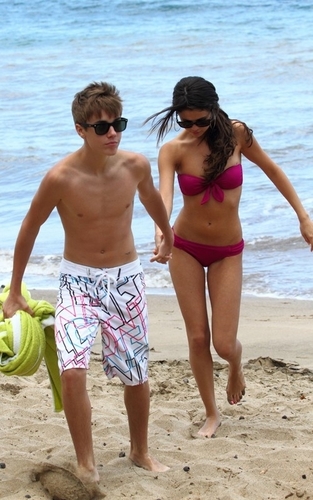 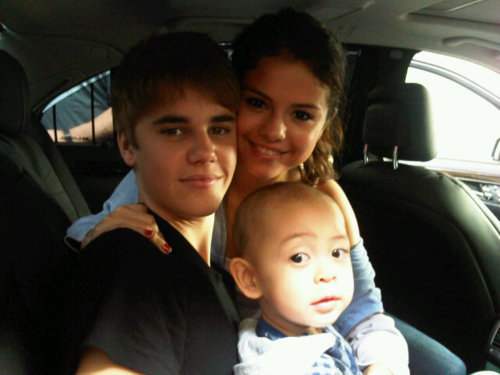