After starring in the first two “Harold and Kumar” films, Kal Penn, quit acting to work at the White House, not a White Castle. His character on “House” was controversially killed off this past season to allow Penn to leave for Pennsylvania Avenue.

According to TV Guide, Penn is starting his political career this summer at the Office of Public Engagement, mainly working with the Asian American and Pacific Islander and arts communities.

Warner Bros. has set a November 2010 release date for the third film in the “Harold and Kumar” series. According to Entertainment Weekly, the film will be called “A Very Harold & Kumar Christmas.”

If Penn and John Cho are definitely coming back is still a mystery.

Cho just had a starring role in the summer blockbuster “Star Trek,” and rumors swirled that Neil Patrick Harris would get his own spin-off of the movie. No one has responded negatively or positively to these reports. 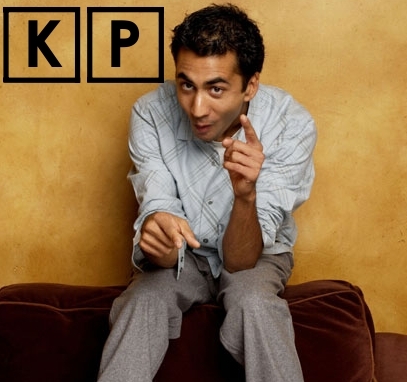 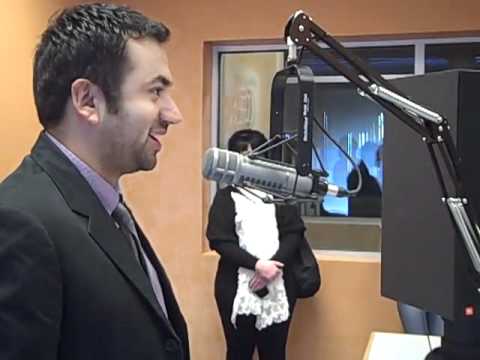 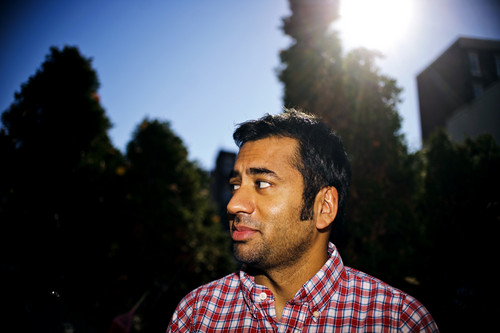 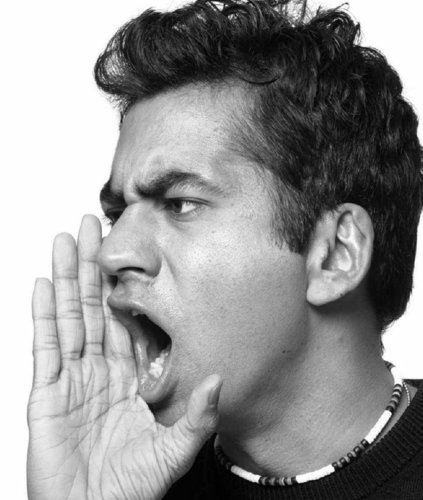 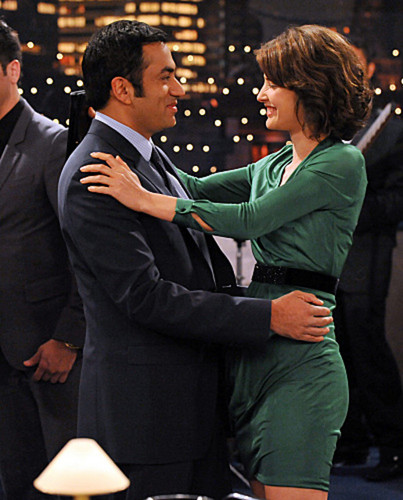 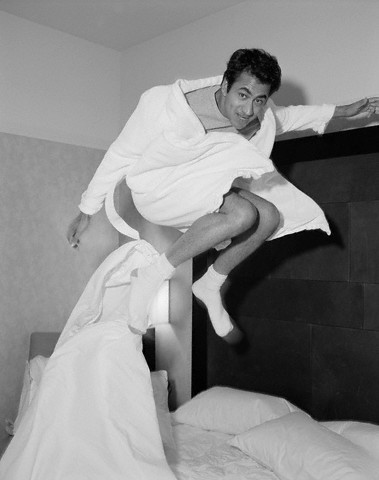 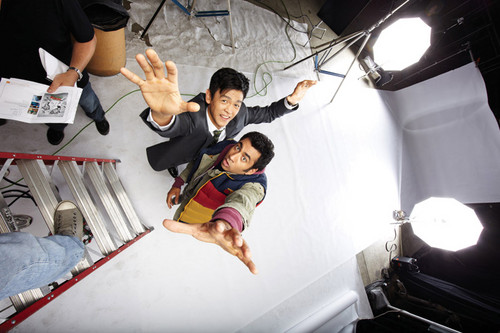 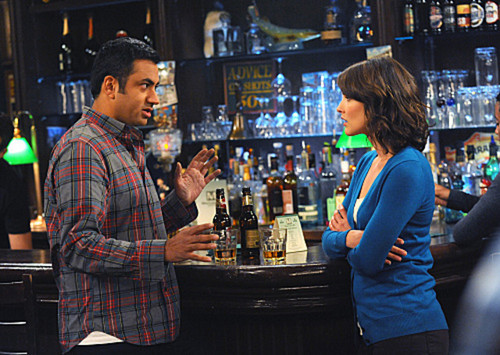 1
Kal Penn in a Promotional Photo for 7x07 "Noretta" ~ 'How I Met Your Mother'
added by misanthrope86
Source: CBS / TV.Com

1
Kal Penn in the Promo for The Big Brain Theory
added by misanthrope86
Source: Pilgrim Studios / made by me 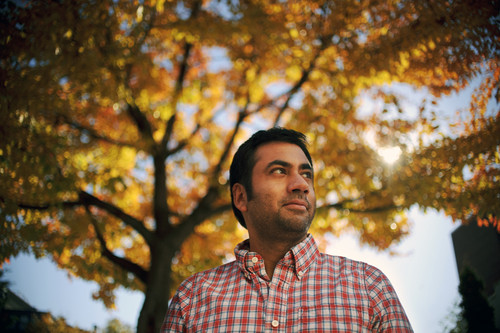 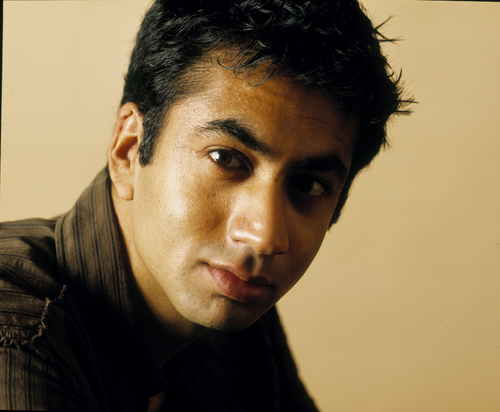 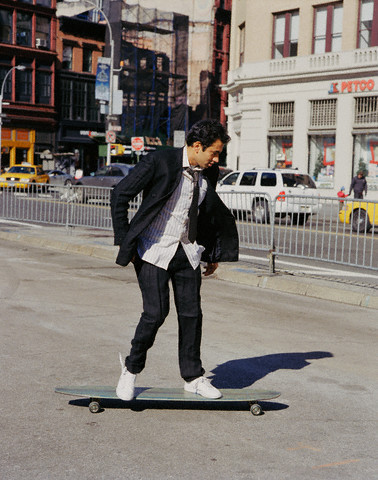 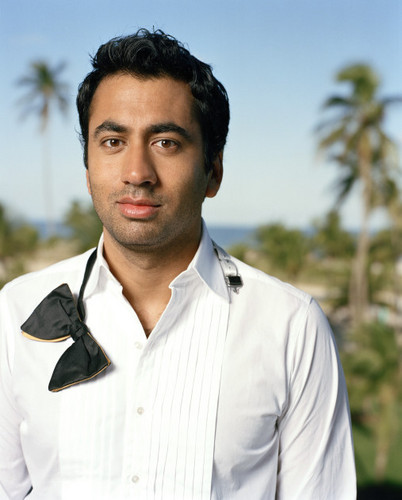 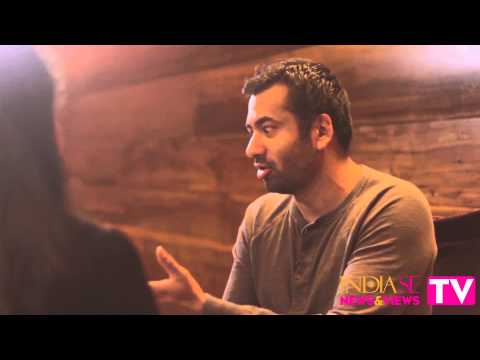 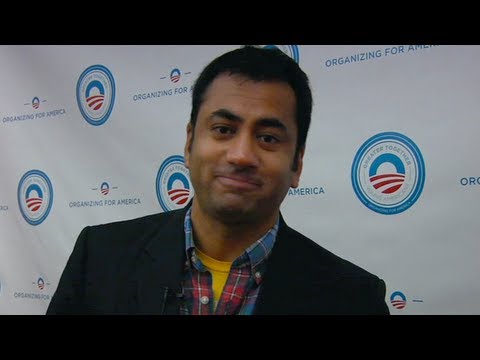 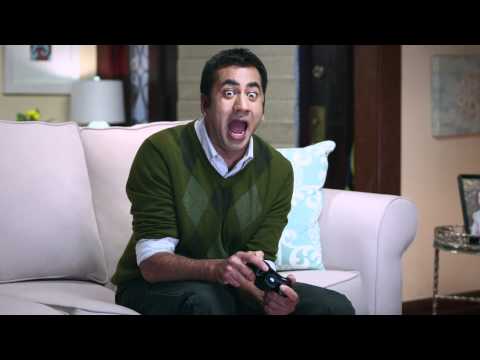 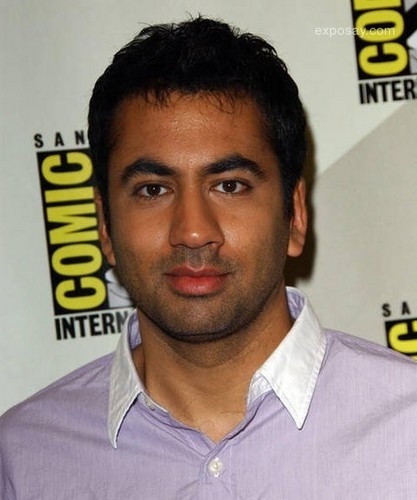