Kat Von D: I Didn't Storm Out Of GDLA
posted by RumorFix
The war of words between Kat Von D and the Good Day LA hosts is ramping up.

Kat left the show this morning before her interview even started after producers showed a clip of her ex-bf Jesse James. But Kat is now insisting she didn’t actually “storm out” and it was all very civil… sort of.

She tweets: “My apologies if I’ve offended anyone this morning-For the record: I did not storm off – I politely left w notice when GDLA broke their word.”

This was after Jillian Barberie had earlier tweeted: “Damn Kat Von D just walked out of studio before our interview cuz we showed clip with her and Jesse from her show LA Ink.”

To which Kat replied: “I didn’t walk out because you used the clip we sent you- I walked out because of your disrespectful intro you guys “snuck” in.ps. Publicly disrespecting people for the sake of better ratings isn’t something a person of compassion
does. Good day..”

But Jillian was having none of it. “Why was it disrespectful? We said you guys broke up. We showed the clip your publicist sent. It showed you and Jesse. Were we not supposed to mention you broke up?”

So what do you guys think: Team Kat or Team GDLA? 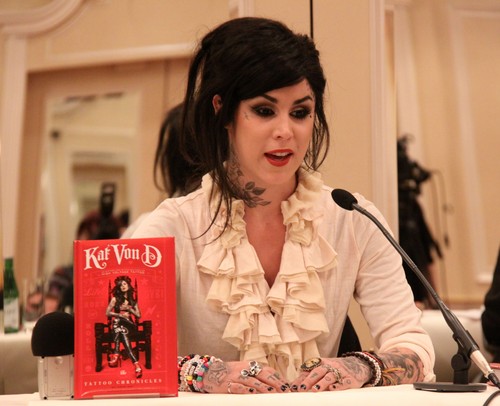 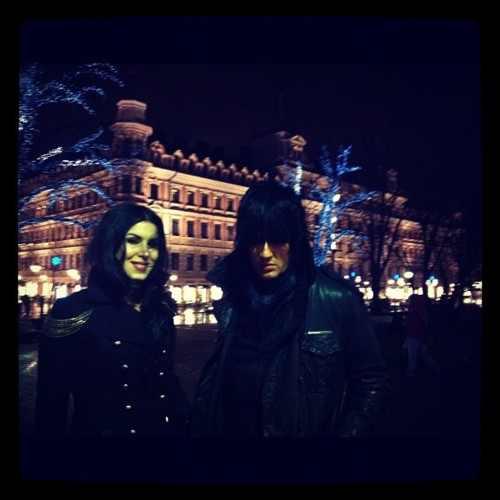 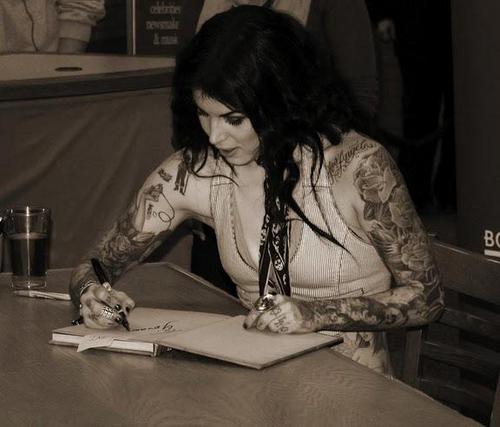 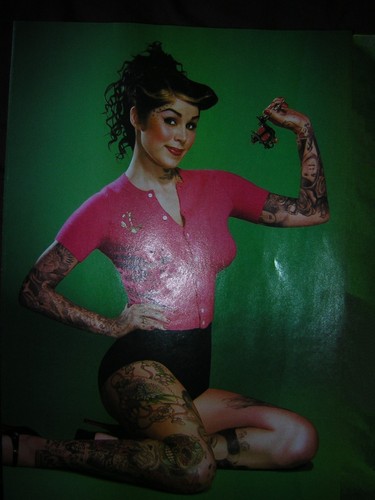 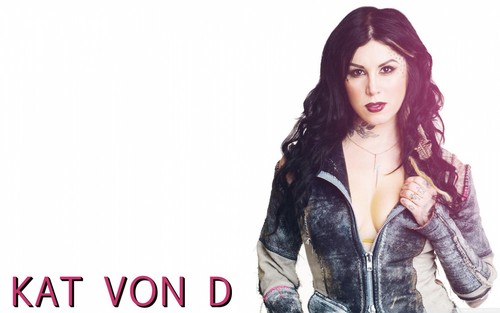 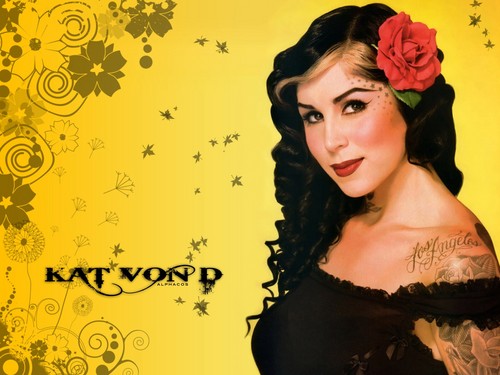 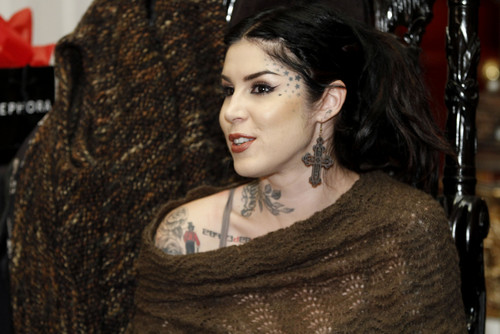 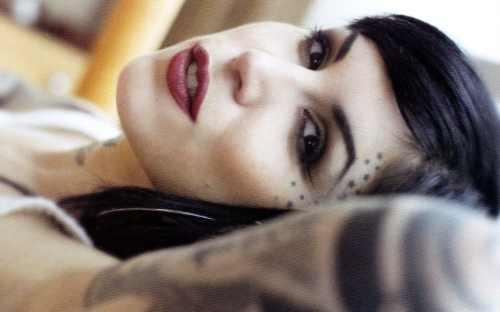 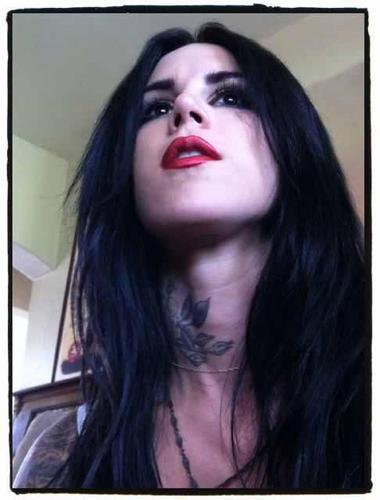 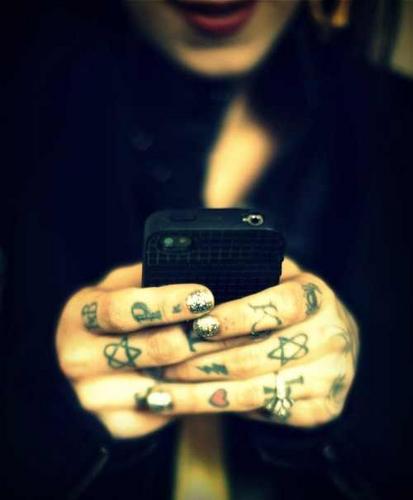 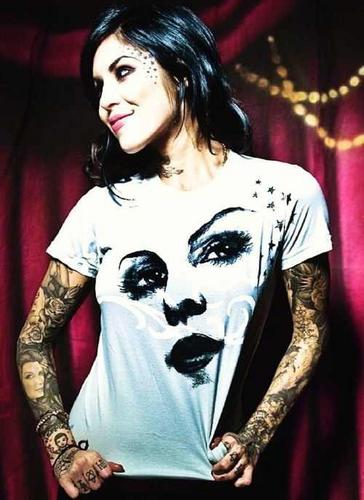 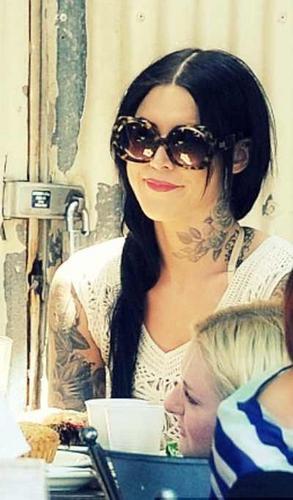 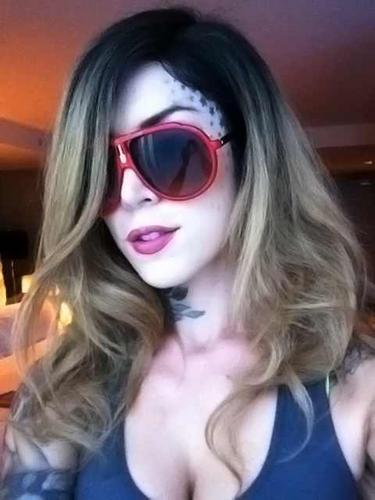 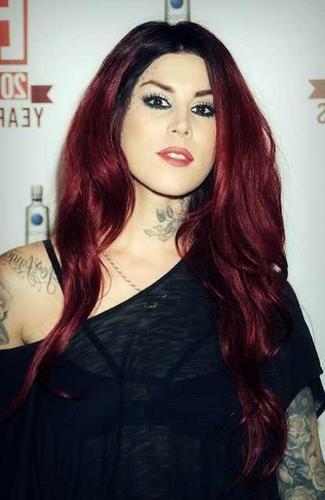