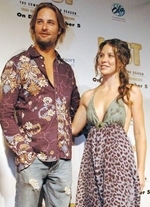 Josh Holloway says he and his Lost co-star Evangeline Lilly have become great friends through filming love scenes together.

The hunky actor insists his off-screen friendship with Evangeline has blossomed because of how close their characters - Sawyer and Kate - have become.

Josh told New: “Evangeline and I have such a great friendship now. And we trust each other so much as actors that we are able to actually live it. Our friendship has deepened. When you’re trying to work honestly, it’s natural that you become closer as friends. It’s definitely
not a sexy thing. When you’ve got 80 people watching it can be daunting, but you get used to it.”

Josh has also revealed he gets on very well with Evangeline’s fiancé, fellow Lost star Dominic Monaghan, and says his wife Yessica is friends with Evangeline.

“But I’m sure Sawyer’s going to mess it up with Kate pretty quick! It’s his nature.”
Slipca, JoshHolloway4 and 2 others like this
5
Sawyer & Kate: The Quotes
posted by gracery
Sawyer and Kate graced us with so many great quotes, ranging from funny to romantic to downright heartbreaking. I thought I'd take it upon myself to compile them all in one place.

Kate: "You decided to join us."
Sawyer: "I'm a complex guy, sweetheart."

[everyone but Sawyer runs from the polar bear]
Kate: "Sawyer!" [turns to run back to him]
Sayid: "Let him go!"

Sawyer: "It's about time."
Kate: "For what?"
Sawyer: "I made this birthday wish four years ago." 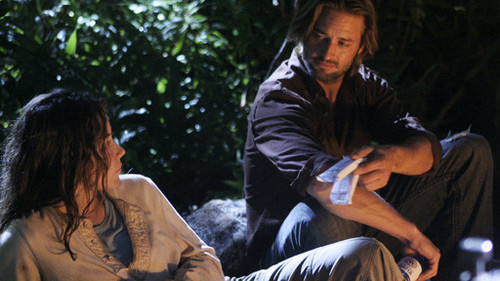 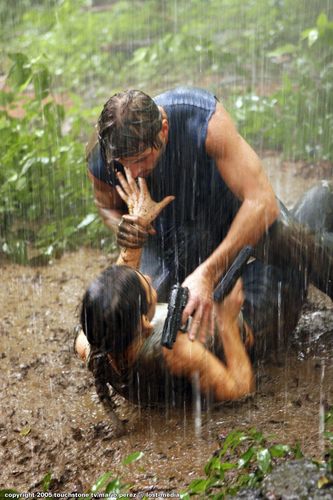 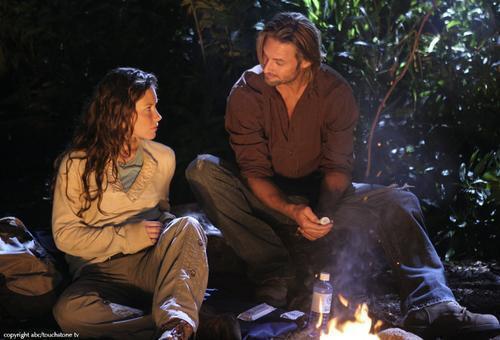 1
Sawyer and Kate
added by Sylar-Elle 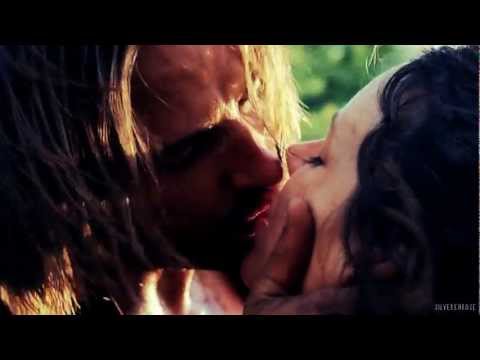 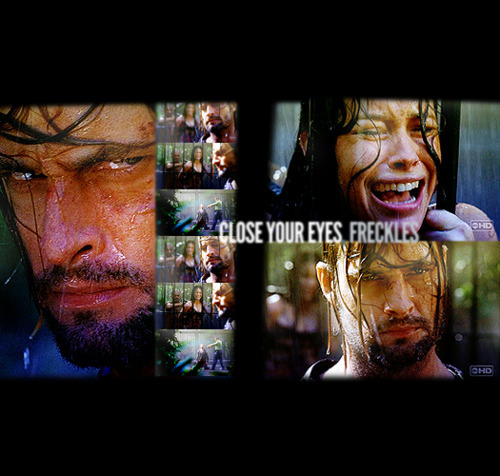 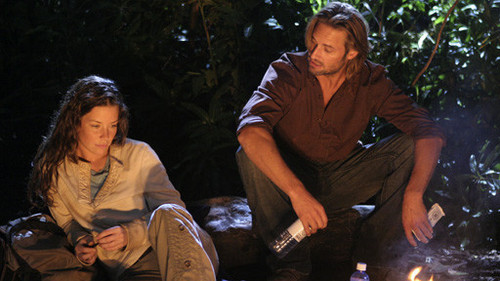 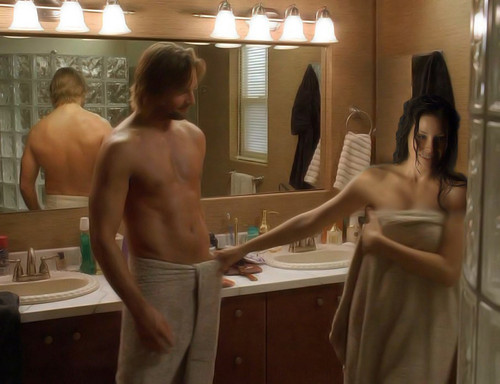 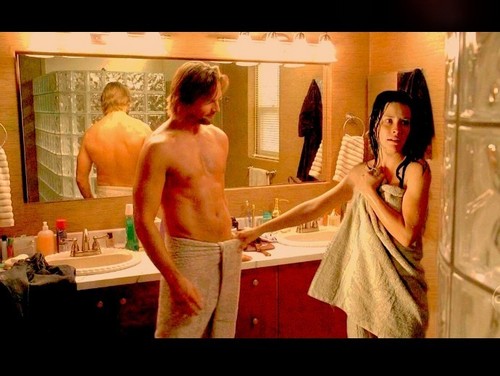