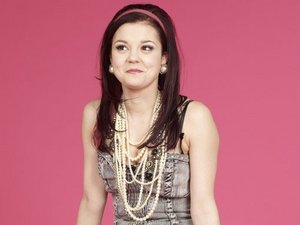 Katie Fitch <3
I'm not being funny but I'm well annoyed by just how two-faced everyone is. The minute someone starts to do well for themselves all the shit-stirrers and the bitches are just waiting around for any excuse to take them down. It doesn't even matter if that person is actually a really good person who's just trying to do what they think is right…it's totally jokes. So I just want to say to all the haters out there that Kanye West is probably the most important man in the world and everyone else can just fuck right off.

Has anyone even seen Taylor Swift's video? It's proper shit. Has anyone seen the Beyonce video Kanye was talking about when he got up there? Exactly. But everyone goes off on one at Kanye just because he had the guts to try and stop something that he didn't think was right. People always talk about how important it is to be yourself and do what you want to do but the minute someone else cries about it like an absolute rimmer all of a sudden you're the bad guy just for doing what you believed in. It's ridic-u-larse. Kanye West is a Saint.

No-one ever talks about all the charity work Kanye does. They just want to slag him off. Jealous much? I mean I'm not a hundred percent he actually does do charity stuff but he blatently sings about the sort of stuff that people who do charity stuff sing about so obviously that counts for something. And he was well nice to his mum. I heard she died after a boob job went wrong, so Kanye made Arnold Schwarzenegger change the laws in California. Would a bad person take on The Terminator for his mum?...I know. You feel well stupid now.

So maybe it's time for people who believe everything they read in Heat to take a bit of a closer look at what's really going on yeah? Maybe it's time to actually stop and think that maybe Kanye West was doing what was best for all of us and saving Taylor Swift from embarrassing herself and having everyone laugh at her and her family because she was making a royal dick of herself up there. Maybe Kanye West is actually the only one who really knows what's best for everyone and we should all just shut up and listen to Kanye West? Think about it. 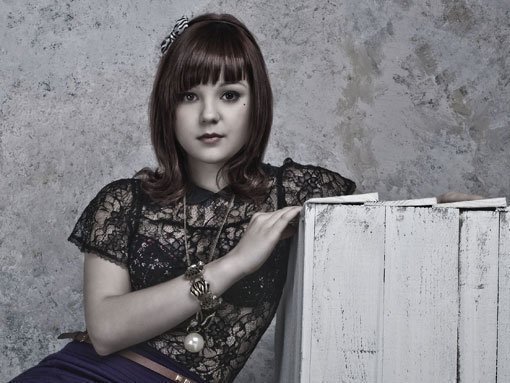 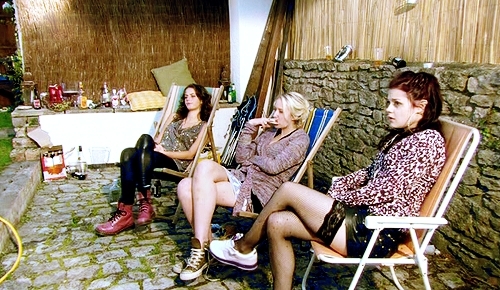 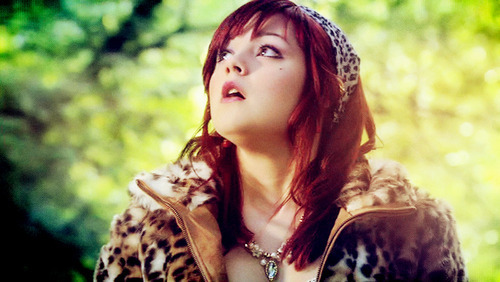 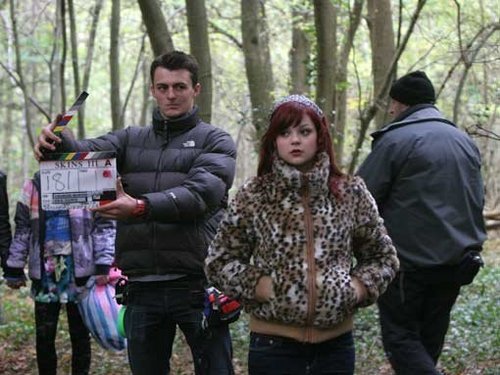 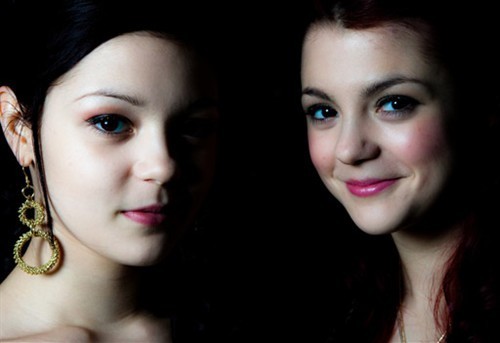 3
Katie and Emily
added by Desaday 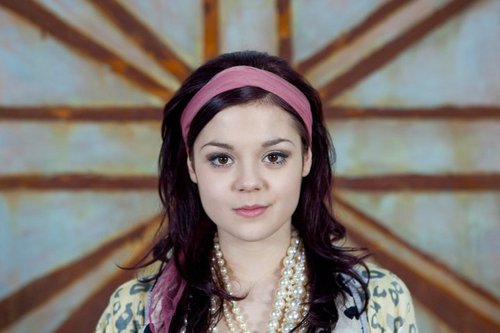 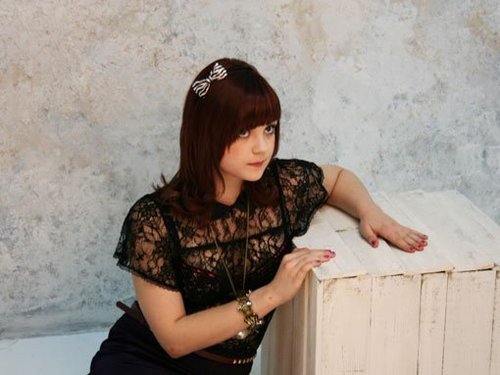 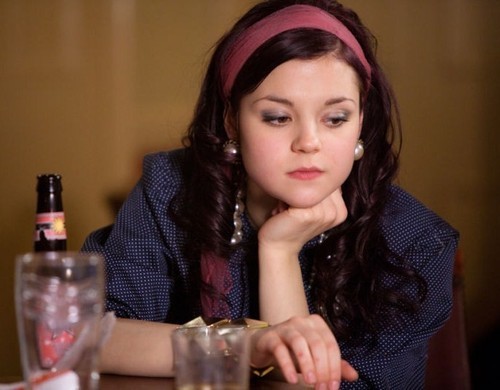 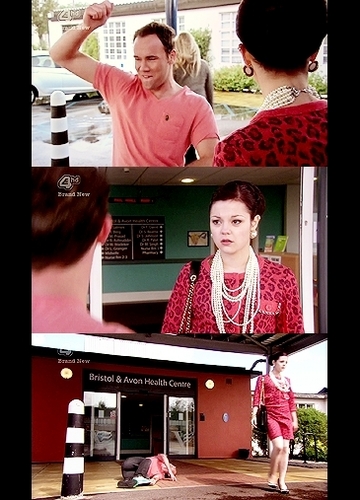 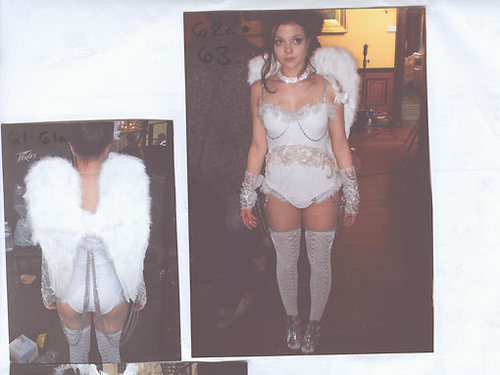 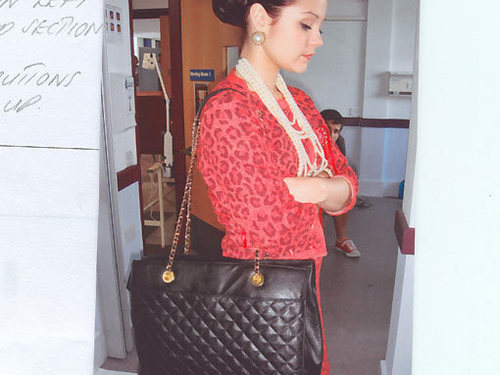 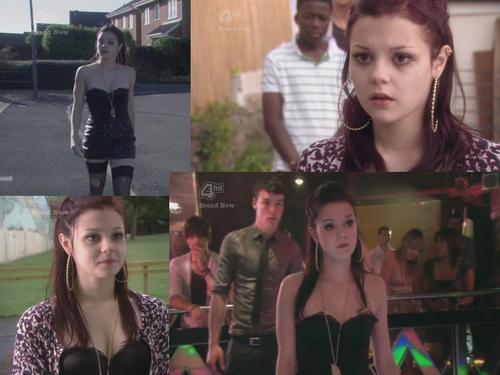