1
My Gale Rant
posted by BrucasLove101 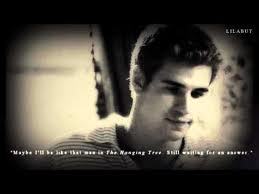 The Hanging Tree
Okay so here is my Gale rant :).

Gale was there for Katniss from the beginning. She said it herself. Gale helped her through in ways that noone else ever could have. They slowly but surely grew closer and closer. A connection sparked between them and it would never leave because it can't leave. Gale and Katniss helped each other through the most difficult times in their lives and they kept each other alive. When Katniss was leaving for the Games he is the one who made her believe that she could really win it. He is also the one that kept Prim and her mother alive while she was in the arena. Without Gale Katniss would have lost everything that matters to her. He loved her before Peeta and his love was greater than Peeta's. They have a special connection that they could never ever have with anyone else. They were first loves and best friends. Gale made one mistake. One damn mistake that he can never take back. He did not kill Prim. Anyone that believes he could EVER hurt Prim is delusional. He loved Prim as his younger sibling. He cared for her while Katniss was away, he saved her in Catching Fire, yet everyone blames him for something he didn't do. He never meant to hurt Prim but his bomb may have. That alone is something he would never forgive himself for, but losing Katniss killed him. People need to stop hating on Gale! He knows that Katniss could never forgive himand it broke him. That is why he had to go to 2, he couldn't bare to see Katniss everyday and know she blamed him. He also knew that it would hurt her even more, he sacrificed his love and his happiness for her own. He did everything for her! Gale did so much good and yet people forget about this and hate him for a simple mistake that wasn't truly his fault.

That is the end of my Gale rant. 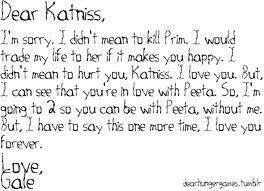 So beautiful and heartbreaking! 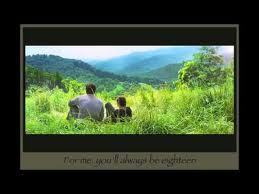 You'll always be 18 and dancing away with my heart
Alex13126 likes this
StaryCitrus I have nothing more to say than, you are so right! Every time I would see Peeta and Katniss be all romantic I would slam the book shut and not read it for a week or so. Then I would start reading, see Peeta and Katniss a few pages later, get mad (you know the drill) XD But really, I couldn't really make a better rant myself. And don't forget that one quote in Catching Fire: "Gale is mine. I am his. Anything else is unthinkable". Yeah, so much for that Katniss. -_-
precious211 .... Maybe I should have read the book. 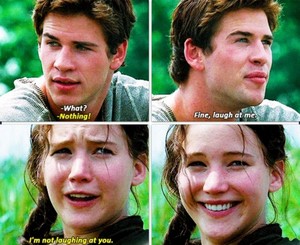 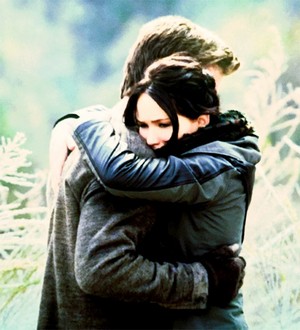 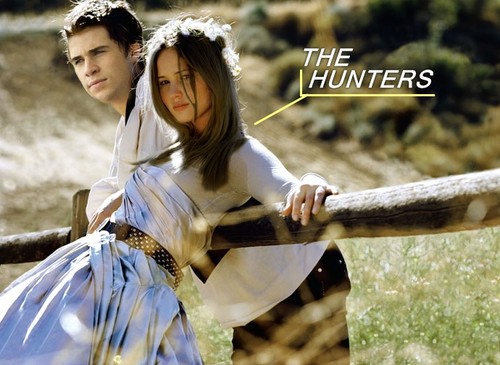 1
Gale and Katniss
added by Moonlightrose16
Source: I do not own this. 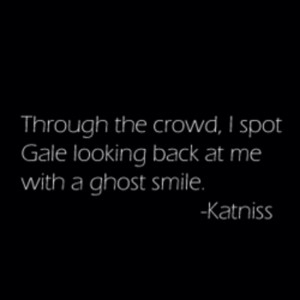 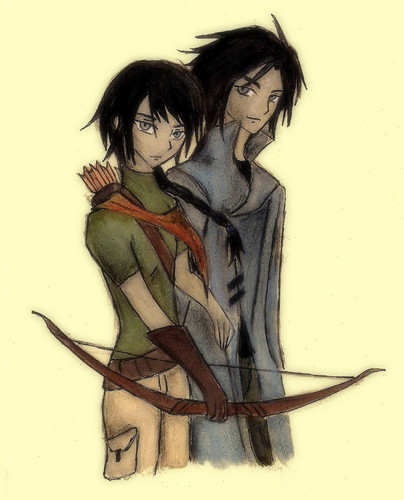 2
Gale and Katniss
added by Moonlightrose16
Source: I do not own this.

Katniss and Gale ★
added by bouncybunny3 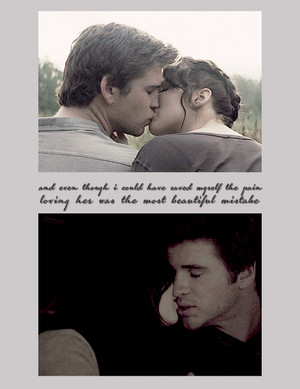 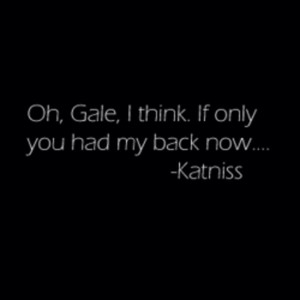 Katniss and Gale ★
added by bouncybunny3 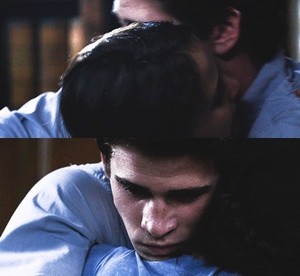 Katniss and Gale ♦
added by bouncybunny3 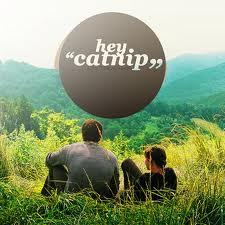 Catnip
added by BrucasLove101
Source: Not me 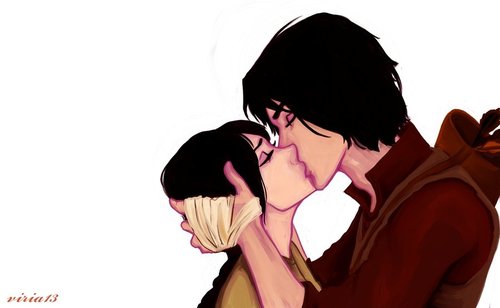 1
Katniss and Gale Kiss
added by Moonlightrose16
Source: I do not own this image 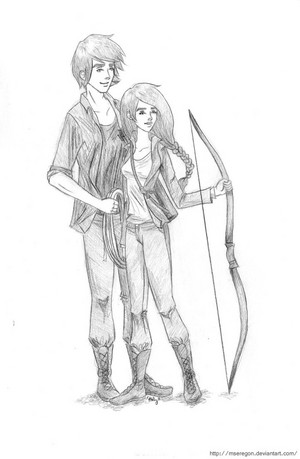 Katniss and Gale ♡
added by bouncybunny3 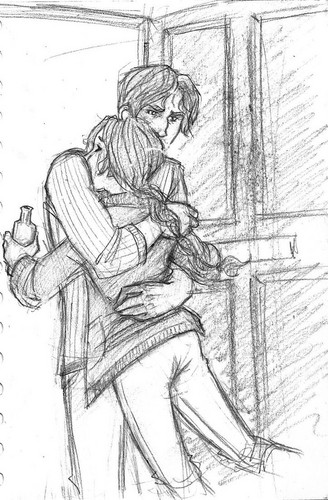 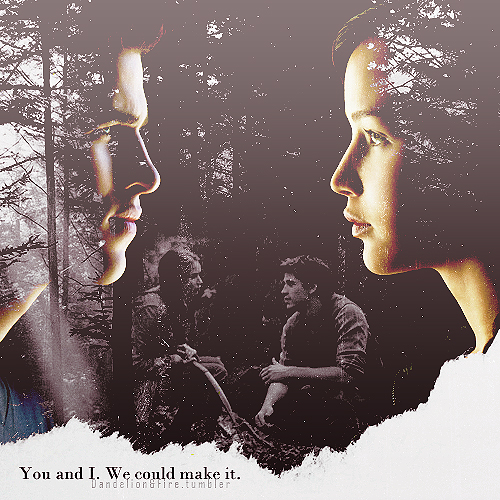