4
Katrina kaif's biography and list of her upcoming movies!!
posted by superDivya 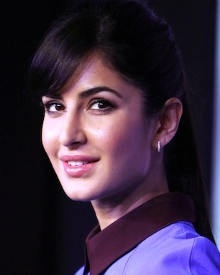 Katrina Kaif is a Indian Actress born in 16 July 1984 in Hong Kong.

Katrina was born in Hong Kong to a Indian Kashmiri Father, Mohammed Kaif and English mother, Suzanne Turquotte. Her parents got divorced when she was very young. She is having seven siblings. From Hong Kong, they moved to China and then Japan. Then from Japan to France when she was 8 and then moved to Switzerland, Kraków, Berlin, Belgium and many other East European Countries where she and her family were there for a few months each. Then they moved to Hawaii then to her mothers home country, England. She only lived in London for three years before finally moving to Mumbai.

She also appeared in Telugu and Malayalam films. She was voted the sexiest Asian women in the world by Eastern Eye in year 2008, 2009 and 2010. Being a British citizen, she works in India on an employment visa.

Kaif began her modeling career at the age of fourteen. She did her first job for a Jewelry campaign. Shen then continued modeling in London under a contract with Models 1 Agency and did campaigns for houses such as La Senza and Arcadius, and even walked on the London Fashion Week.

Her first film was Boom in year 2003. She moved to Mumbai and was offered a number of modeling assignments. Initially all filmmakers were hesitating because she could not speak Hindi.

She then came in film Sarkar in 2005 with Abhishek Bachchan, which was a moderate success. Then she came in film Meine Pyaar Kyun Kiya opposite to Salman Khan.

In year 2007 Katrina came in her first major hit movie, Namastey London. Then she gave some hit films like Apne, Partner and Welcome.

In year 2008 she acted in a negative role in film Race which was a hit action thriller. Then she came in movie Shing is Kinng pairing Akshay Kumar. The film was a big success at box office. Then later that year she starred in film Yuvvraaj which was a flop.

In year 2009 she starred film New York with John Abrahm which was again a hit. Then she played a small role as a biker chick in film Blue, which went average on box office. Later that year she came in film Ajab Prem ki Ghazab Kahani and De Dana Dan which were a hit.

In year 2010 she came in film Raajneeti. It went well and was a blockbuster on box office. Then Tees Maar Khan which didnt made well on box office.

There are not much images available :(( but the 'Dhoom 3' image is there...

That's all I hv now, I will give the other news wen I get them! 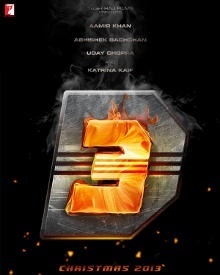 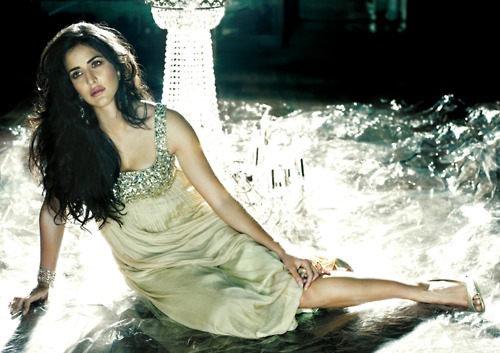 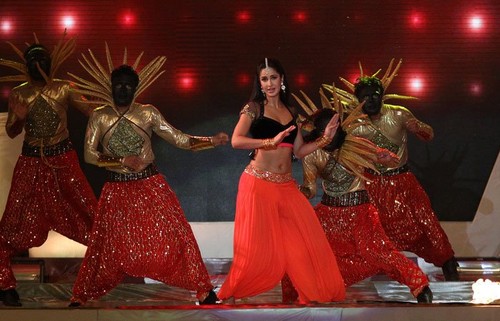 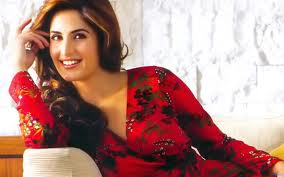 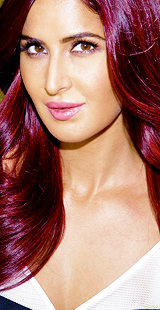 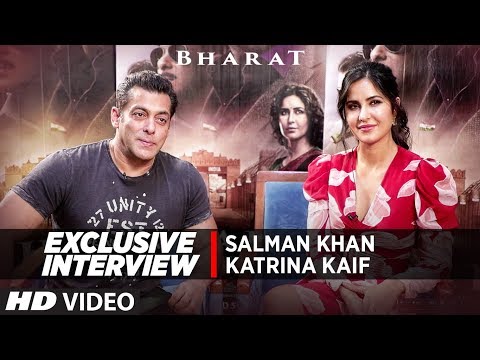 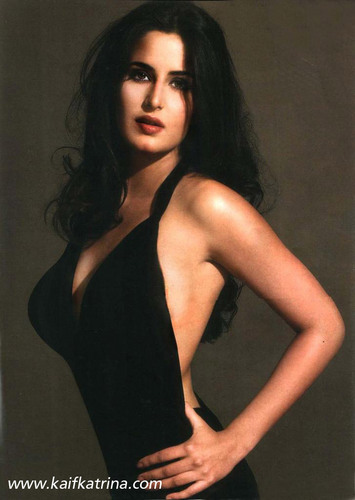 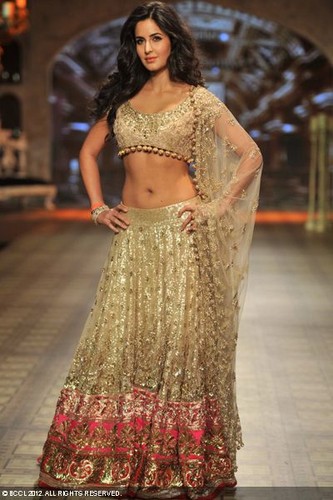 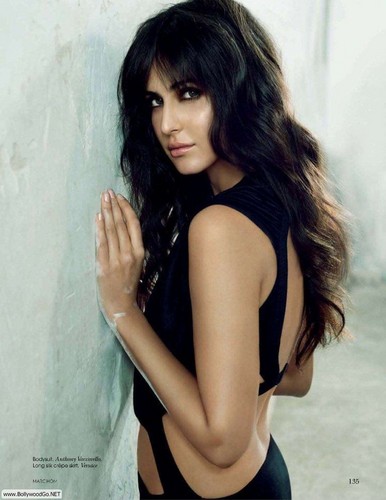 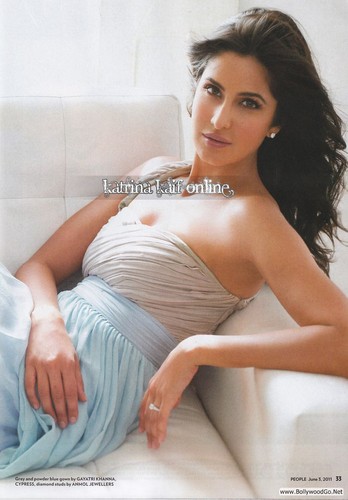 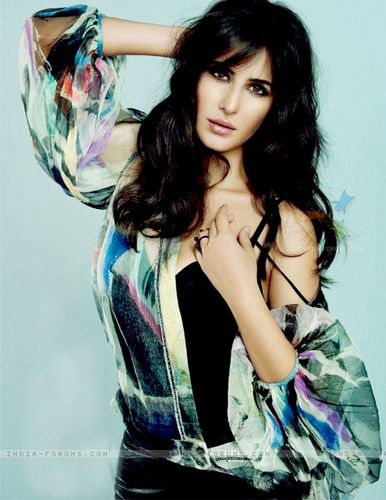 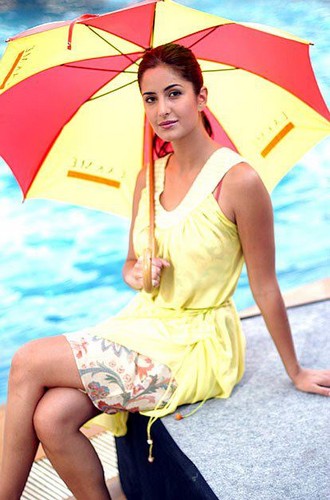 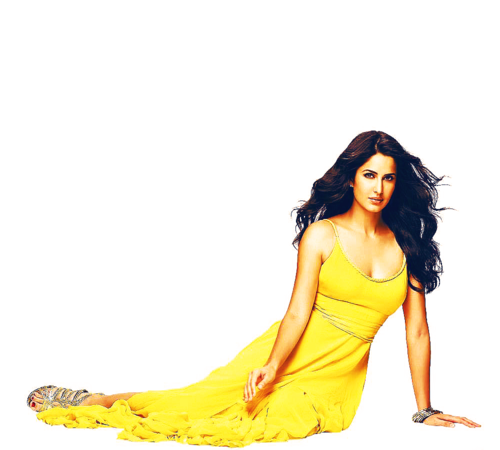 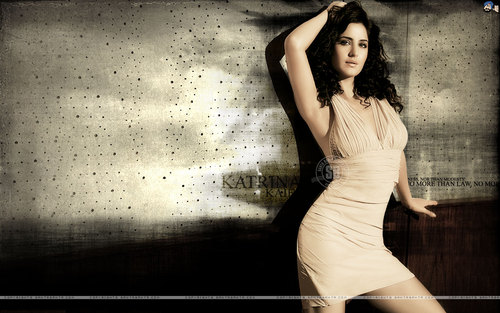 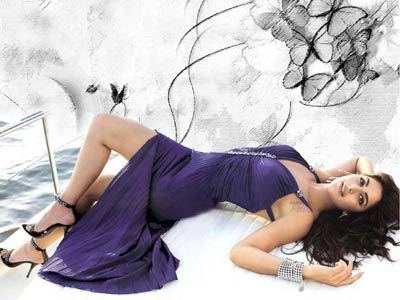 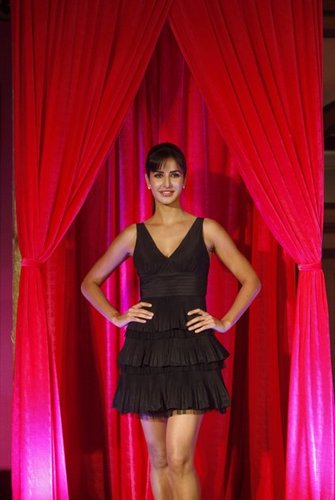 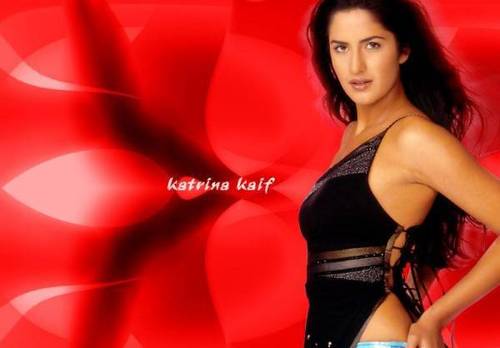 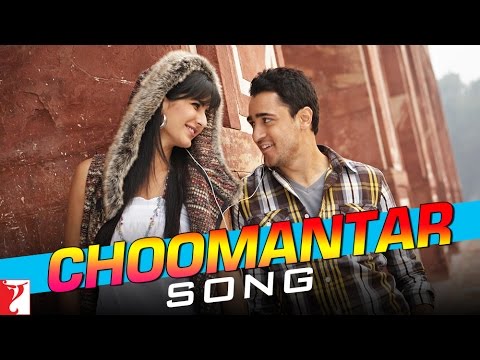