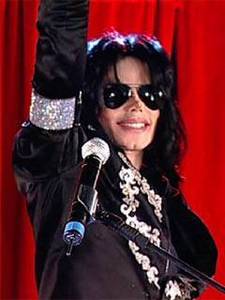 Her latest single, "Last Friday Night (T.G.I.F.)," has become her fifth No. 1 song off her "Teenage Dream" album.

The song hit the top position on Billboard's Pop Songs chart Monday, making her the only artist in the chart's nearly 19-year history to accomplish such a feat. Her singles also make up five out of the six titles with the highest-ever weekly spin totals.

Perry has had a monumental year. In addition to her five No. 1 songs, she is also the only artist in history to be VMA-nominated for four separate videos in a single year, and her movie debut in "The Smurfs" just barely missed the top of the box office.

If "Last Friday Night" reaches No. 1 on the Billboard Hot 100 chart, she will join the likes of Michael Jackson, who had five No. 1 songs on the Hot 100 from his album "Bad."

The writer of this article seems to be impressed with Katy's music career. I think it shows the sad direction that music is going. Does Katy write her own songs??? I'm sure she does...I've heard her songs...NOT life changing to say the least. Or is she simply another "robot" manufactured by this money- hungry "music machine"?

However, the writer has also confused me with his choice of words. Mr. Blushi neglects to mention that this so-called "historic" feat was already accomplished by the KING himself, Michael Jackson.

But instead he is SO kind and generous to say that Katy shares this accomplishment with Michael Jackson... Yes, I'm being sarcastic!!!

I personally want to congratulate Katy, no, really I do....However, she will NEVER defeat the KING's "Thriller" album record!!! Music is definitely NOT what it used to be. MJ you are the KING and you will ALWAYS be the BEST!!! 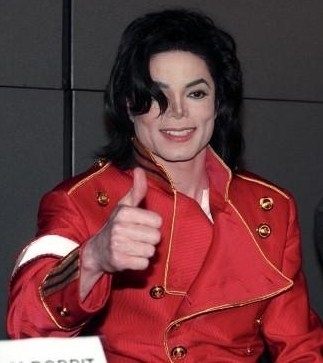 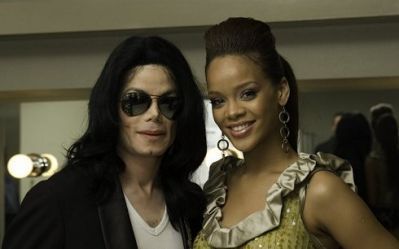 MJ- Isn't Rhianna or Beyonce the Princess of Pop Anyway??? 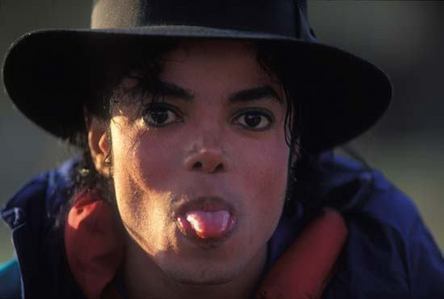 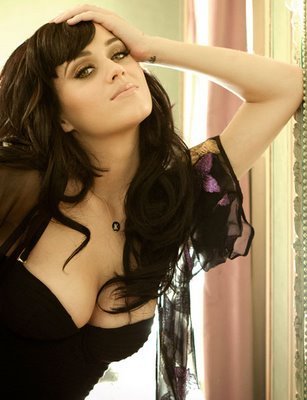 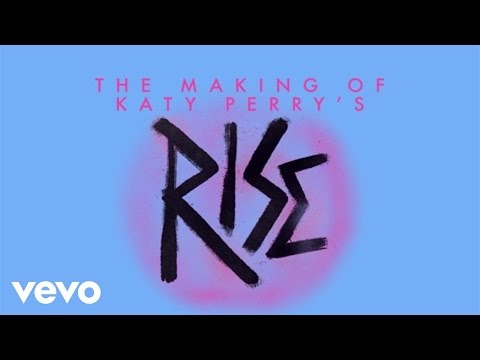 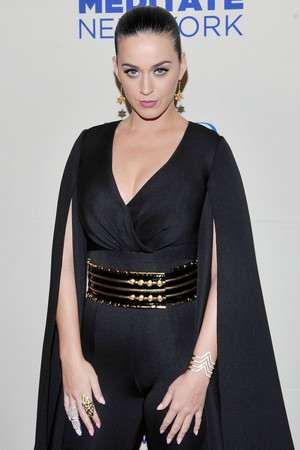 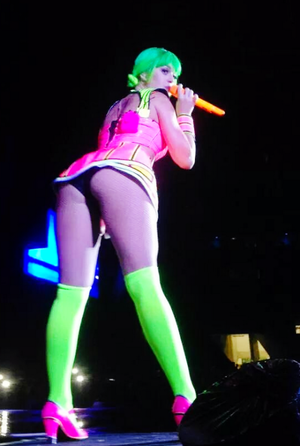 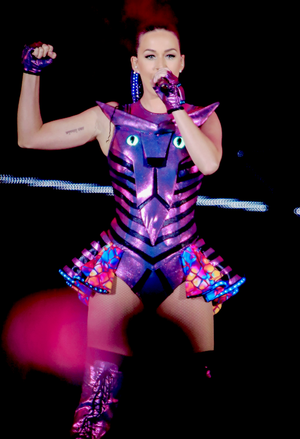 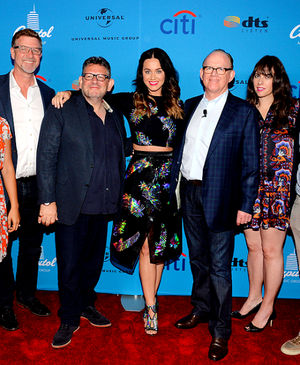 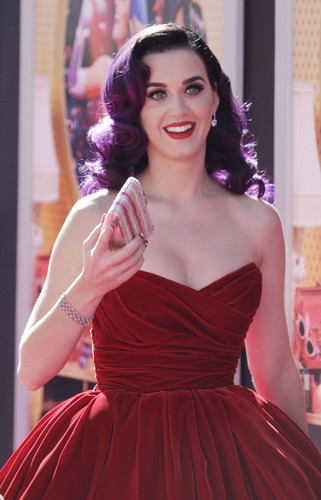 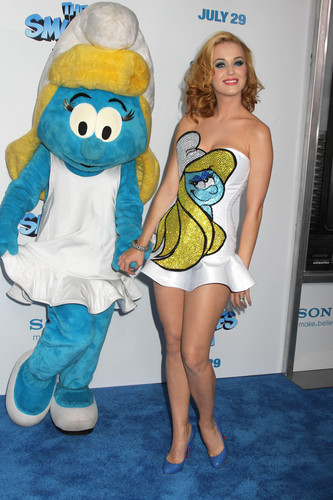 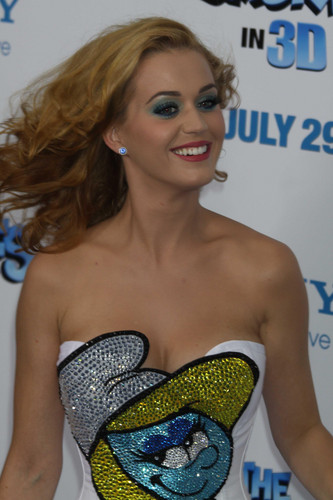 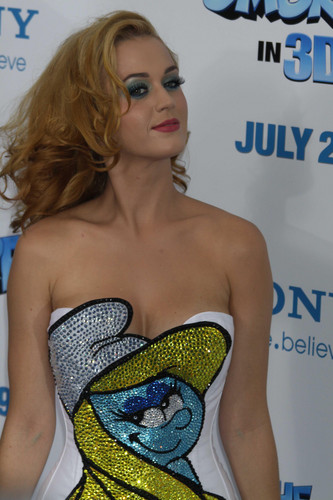 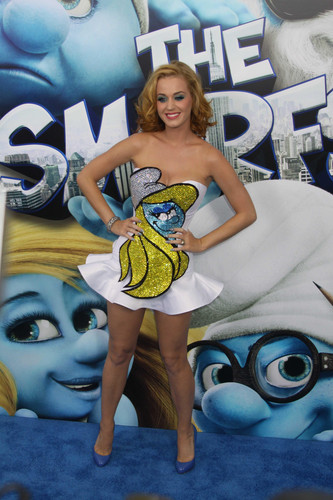 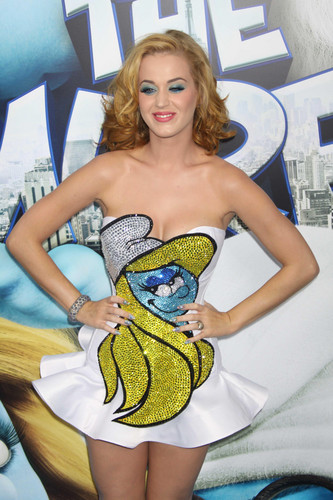 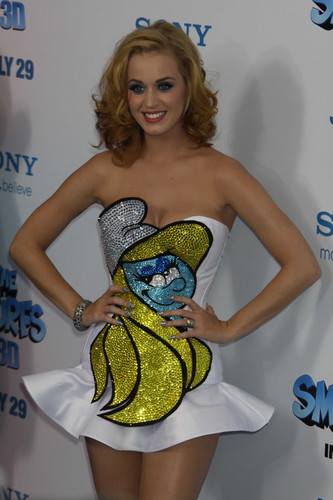 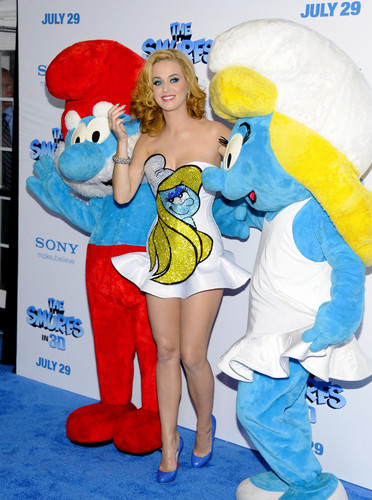 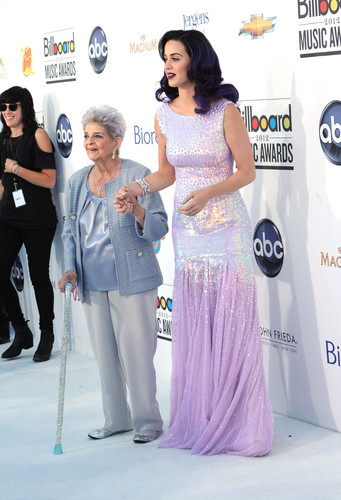 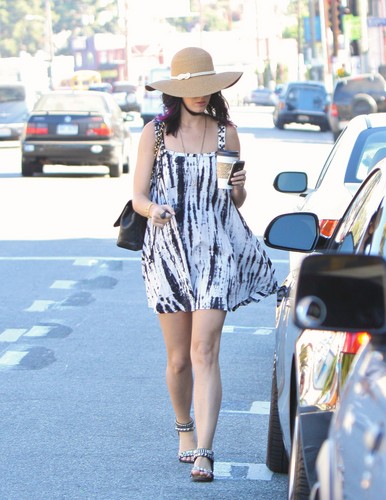 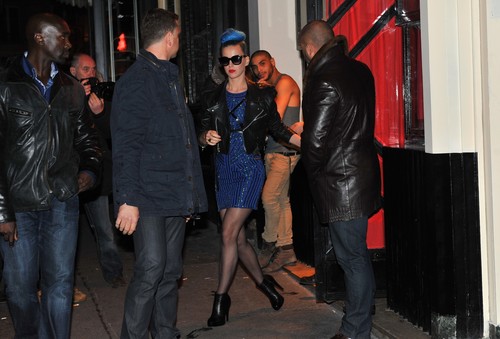