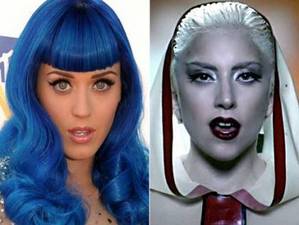 Speaking to New York Magazine, Newman, who scored a 12th Oscar nomination this year for the track ‘We Belong Together’ from the Pixar sequel, said that he originally thought of asking either of the pair to sing the song as a duet with John Mayer.

“I actually wrote it thinking it would be a duet. Maybe get John Mayer and Lady GaGa, or I don’t know, Katy Perry? But Pixar thought not,” he explained.

Newman, who ended up recording the piece himself, also revealed that he is to perform it at this year’s Oscars. However, he added that he wanted someone “really inappropriate” like GaGa or Perry to sing the song instead.

He said: “I tried to get them to hire someone really inappropriate to perform it for me. Someone who’s sort of good, like Katy Perry or Lady GaGa, who’s very good. And I think they tried, except one’s in London and one’s in Chicago. It would have been funny.” 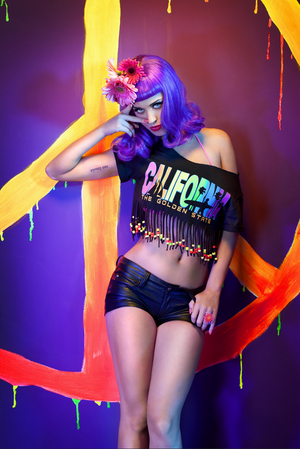 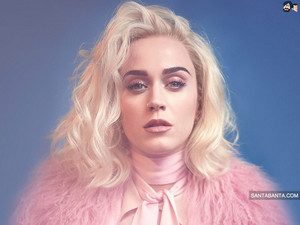 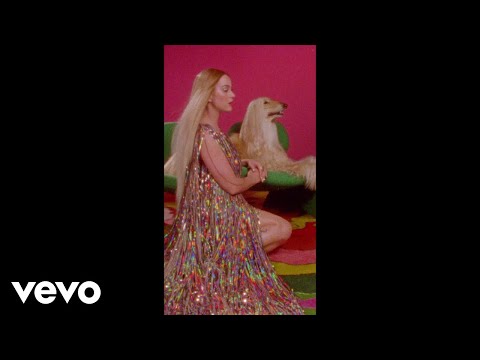 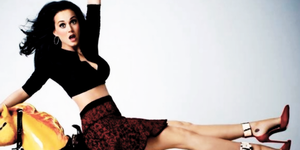 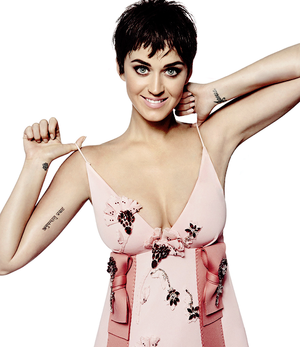 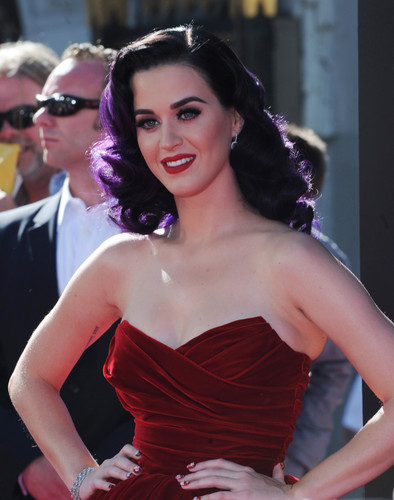 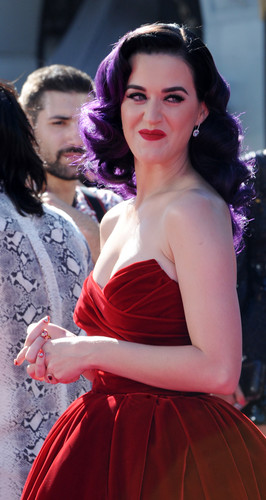 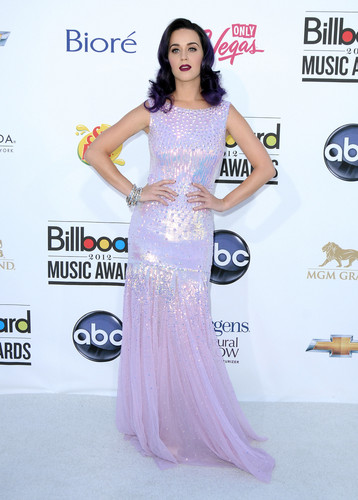 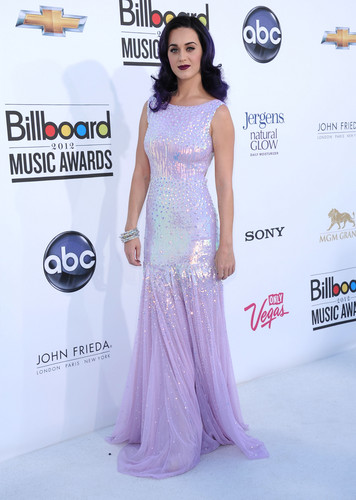 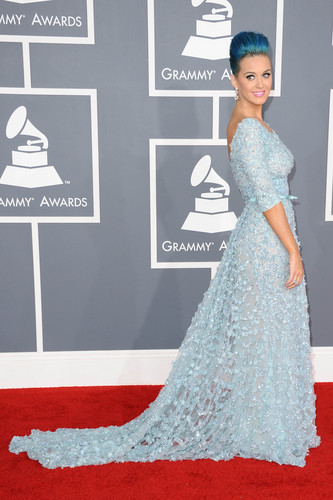 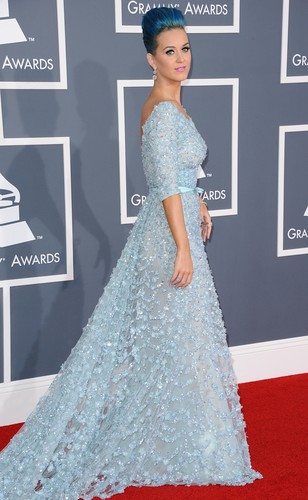 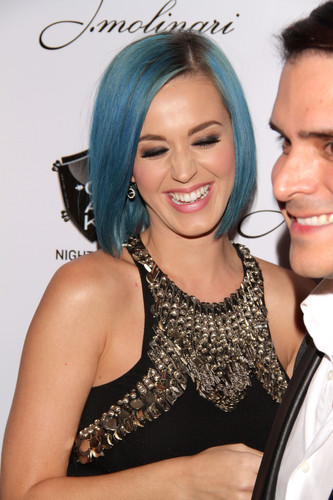 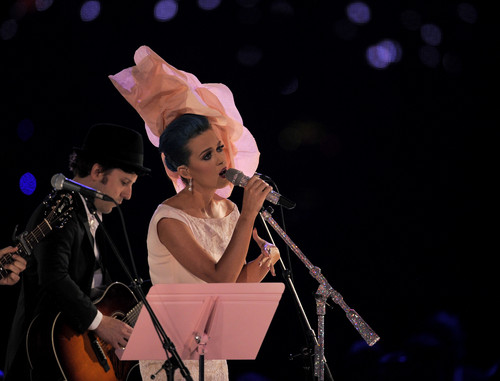 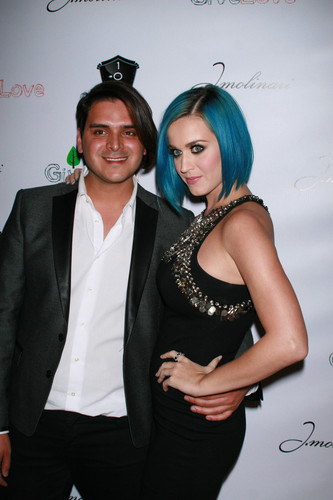 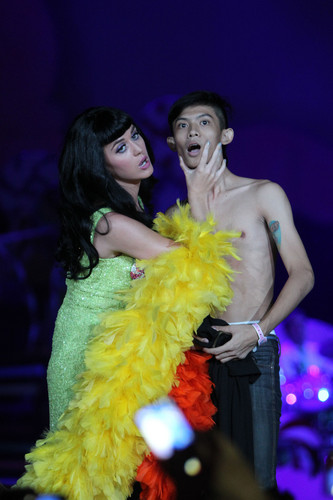 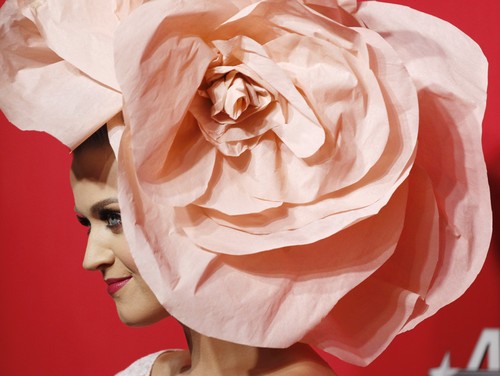 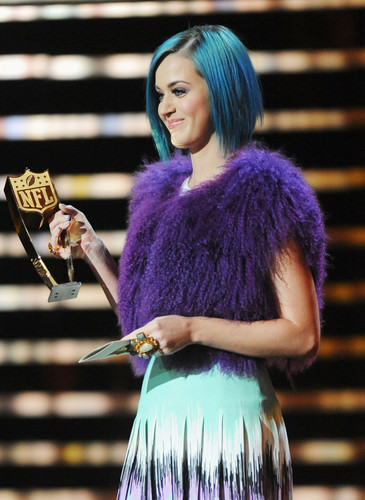 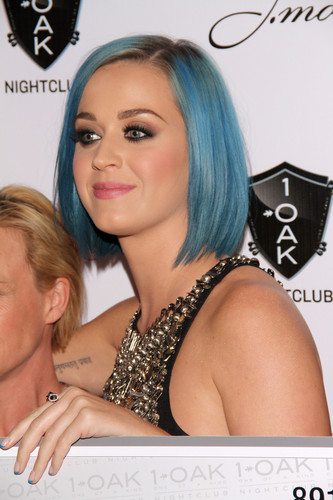 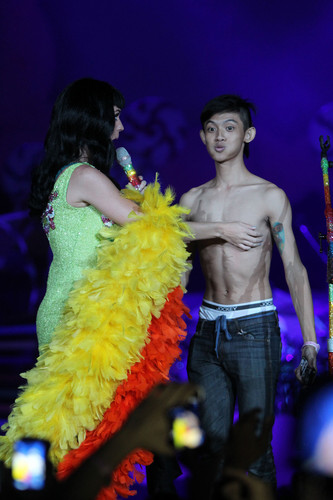