1
Keanu Reeves is a genius
posted by LadySilverSoul
The Definition of the word "Genius", as explained by Merriam-Webster dictionary... "a very smart or talented person : a person who has a level of talent or intelligence that is very rare or remarkable. : a person who is very good at doing something."


Ladies and gentlemen, actor Keanu Reeves is a genius. To explain where I am coming from with my realization, I will settle on three bullet points. His career/talent, his personality, and what others have said about him.

People, fans, and non-fans have said many things about Reeves' acting, and career. With this article, I am no different. Perhaps this is...sad of me to write about someone whom I don't know. Perhaps this article will never be read by anyone's eyes, except my own. In my previous articles, I have mentioned my love for acting... so sometimes I can't keep my mouth shut. (lol that line came out first "I can't keep my eyes open...Freudian Slip of some sort? Anyway I digress.). So, this article is coming from someone who knows what it feels like to perform, audition, get rejected, and so forth. My words will be as unbiased as possible, though I am a fan of Reeves.


Keanu Reeves is a 50 year old actor, who doesn't look anywhere near that age. He has been working in acting for a very long time, and has racked up many credits. He works on Indi films, and Blockbusters alike. He has also directed many projects. He has figured out how to obtain some longevity in a very fickle industry. Seemingly without trying, he has actually stayed relevant to the younger movie goers since the movie, Bill and Ted's Excellent Adventure. Movies like, Speed, The Matrix, and most recently John Wick, all speak to the action-loving crowd. However, he is smart enough to do something that I don't see in many other actors/actresses. He doesn't stay within the same genre. He doesn't fall prey to that game. Bottom line, in his career, he does what he wants. If he wants to play a man working in chocolate who is pretending to be some woman's husband, he'll do it. If he wants to play a guy who seemingly knows nothing of what he wants in life, and decides it is to rob a bank, then he will. He seems to look for characters that have some deep reason for doing what they're doing. He seems to look for scripts that pique his interest. Why does it seem that he plays the same character in different movies? Simple, he does. Well different characters, with one strong trait in common. He plays characters who internalizes feelings, and thoughts. You can see the wheels turning underneath that stare of his. If you don't pay attention, that type of performance could go over your head, and be seen as bland.


When I was a kid, (like 6 or 7) can't remember the exact age, I had this thought...this moment where something made sense..."Simplicity is golden". It was something that stuck with me, and still does today. I realized that I just wasn't as flashy, or as boy crazy as others my age. I looked at things, and people a little differently. Keanu Reeves seems to also embody a certain simplicity as well, maybe that's why I saw him as more than that guy from that time traveling movie, or that other time traveling movie. To realize the simple things, and to live that as much as you can, is genius. From the several interviews and articles I have read, Keanu Reeves is a well spoken, and a well read guy. He seems to take his work seriously, but not himself. He seems to know that material things are fleeting, while sometimes being fun to enjoy. There's a part of him that might be fine in a city apartment with a motorcycle, and rock music, but there also seems a part of him that would prefer a cabin in nature, and a good worn book.

Could it be that I am projecting my own traits on to him? Reader, that is a good question. I went on a Keanu Reeves binge...as a matter of fact, I'm still on it. XD I read quotes from him and from those who have worked with him, that confirm what I already thought. From Director Gus Van Sant, "Keanu can do a lot of different things; he's energetic, sponteneous, very smart...". From Director, Jan De Bont, "Keanu Reeves is an underrated actor. From one side, he's very childlike and innocent like Cary Grant, and from the other side, he's so strong. Most important are his eyes: you can read emotion in them". From Sandra Bullock, "Keanu Reeves. He's smart,too. And doesn't feel the need to let you know it".


Keanu Reeves. He is an actor, who takes what he does seriously. He realizes that he is no one to behave as if he is deserving of attention, which he gets anyway. While being in the crazy world of entertainment, he has remained simple. Other's have picked up on his personality, and work ethic, and find that they appreciate it. He is well spoken. He listens to others and doesn't feign understanding. He reads books, like a fish drinks water. He doesn't speak about it, he is about it. Keanu Reeves is a genius.
MDelgado likes this
LadySilverSoul quotes in the article are from http://mr-reeves.com/ 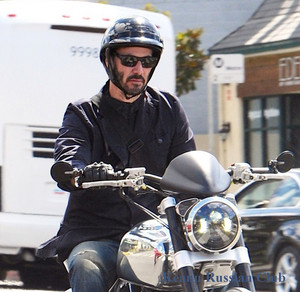 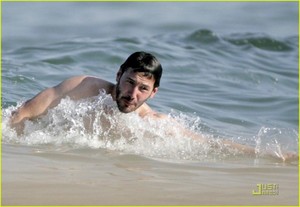 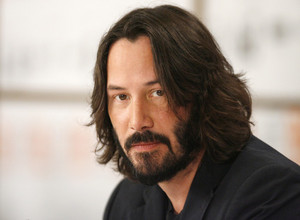 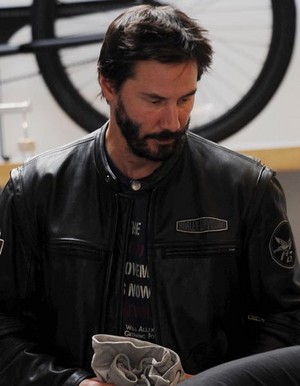 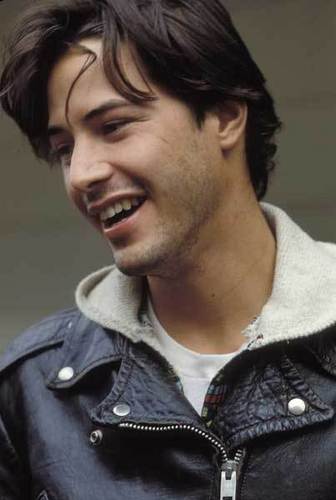 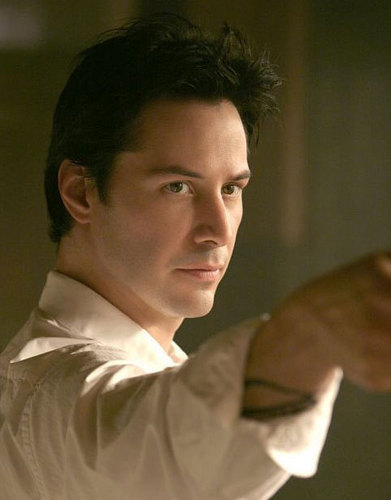 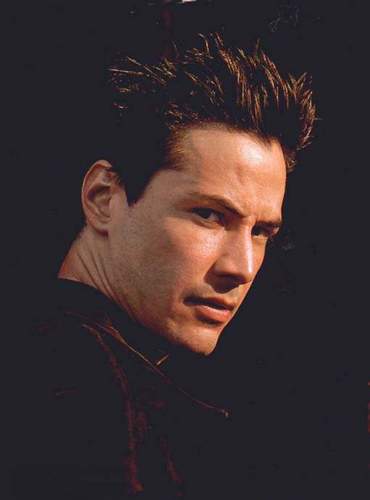 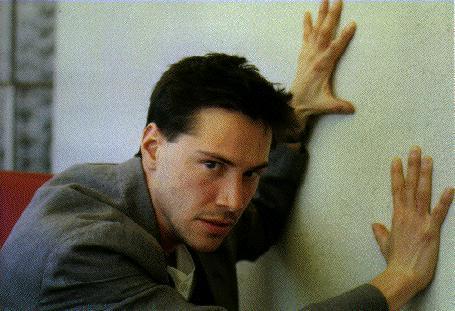 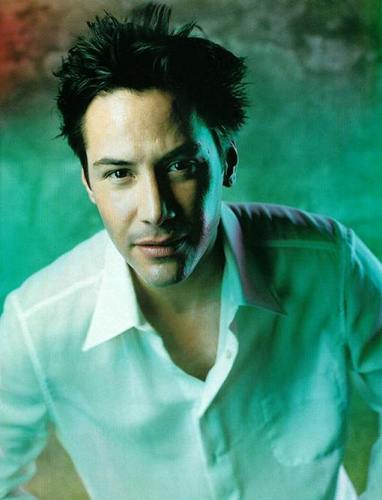 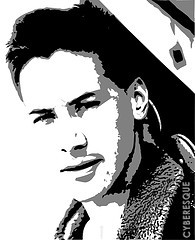 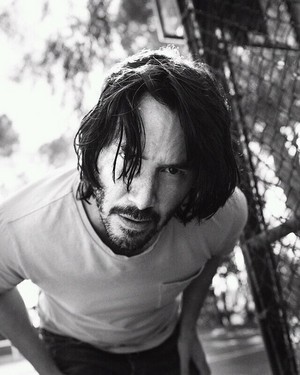 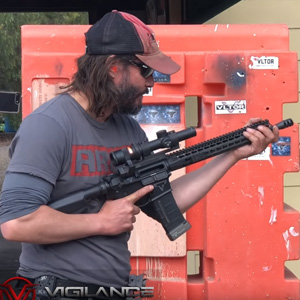 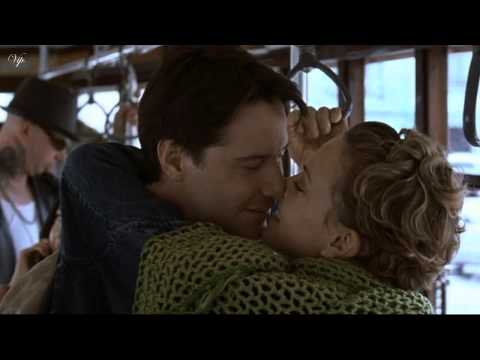 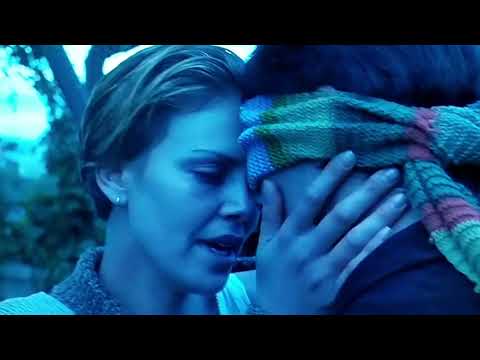 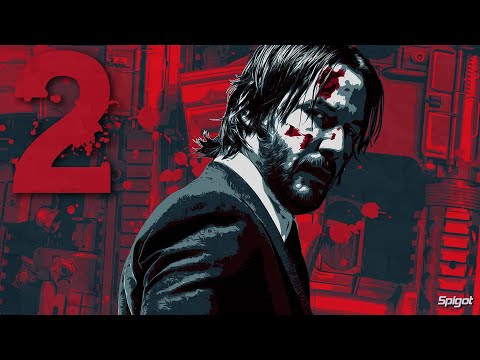 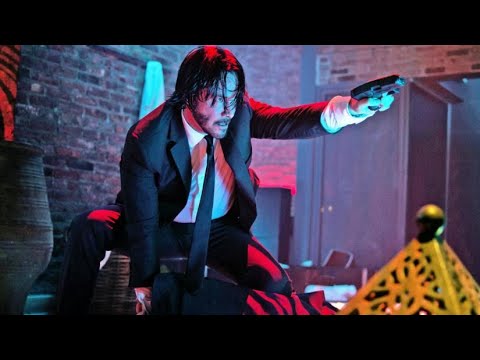