3
You Can Be the Hero
posted by ilovereading
Our society loves stories. Especially those about heroes. They beat the villains and save the world/Galaxy/Universe/humanity from destruction. It often requires some kind of sacrifice, like life or personal happiness, but hey! It's for the greater good! We than get the enlightened feeling of how we would do it ourselves, if we had a chance. Wouldn't we?

Obviously no. We in fact have a problem that can put us and our world in serious danger. It's just that this time, there isn't a villain you can put behind bars. No dictators or maniacs with laughing issues. This time, the villains won't stop. They are everywhere. They don't care. There is no hero. Who could it be?

It's us. We are slowly, almost invisibly, killing Earth and ourselfs. We don't seem to be stoping, we are everywhere and we don't care. There is no hero in tights and even if it was, how can a hero stand a chance against the people he wants to save?
The closest to heroes are people who fight themselves and are trying their best not destroy and pollute. They stand alone in the crowd of those pretending there is no problem, those not knowing there is a problem and those making money of the previous two.

We wouldn't even need to sacrifice our families or personal happiness to save the world from ourselves. Just change our inconsiderate way of life. And yet that seems to much for most.

Please don't be like most. Be the hero.
yoyomimi, fishypup and 1 other like this
STOP TPP! COME ON! SIGN AND SPREAD THE WORD!
posted by MisterH
Copied and edited from: link 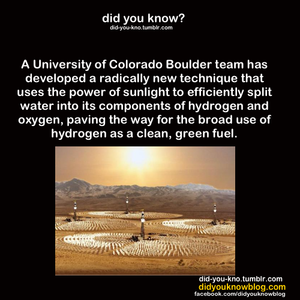 Over the last few years I have been observing and analysing the human population abusing the natural world, with a select few people interested in its well-being. The natural world itself is a very delicate mixture of organisms, animal and plant alike. As James Lovelock has noted several times, the Earth is like a super-organism, where everything biological is connected in ways that the human brain cannot even begin to grasp at the depths of its complexity. Like the many parts of the brain that connect to one another, the natural world is very similar...
continue reading... 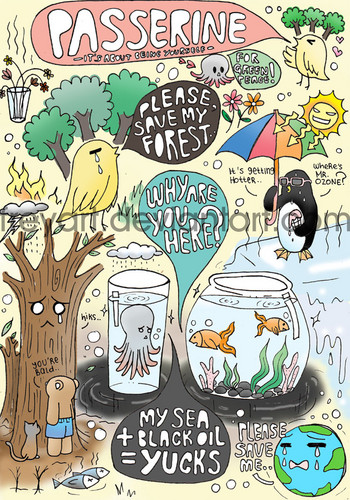 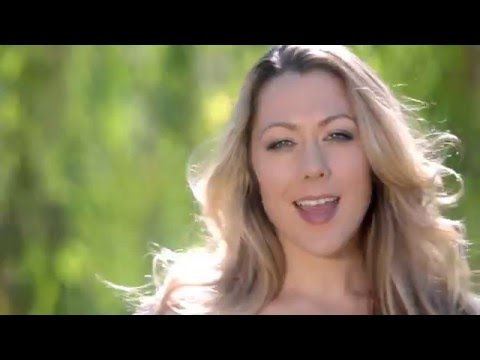 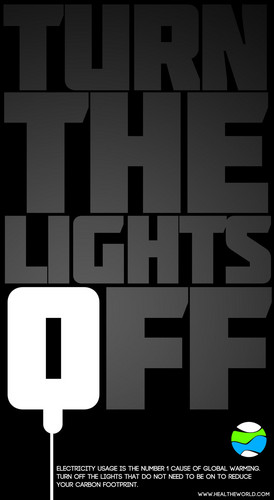 Turn off the Lights
added by hetalianstella
Source: Deviantart 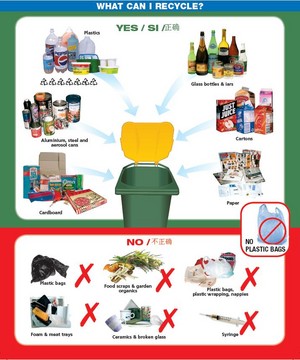 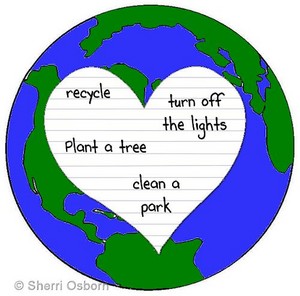 3
I Heart Earth
added by glelsey 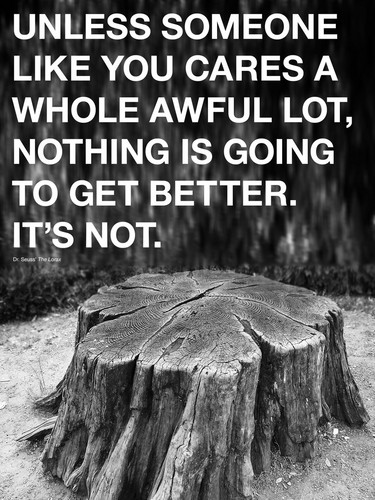 Unless
added by hetalianstella
Source: DeviantART 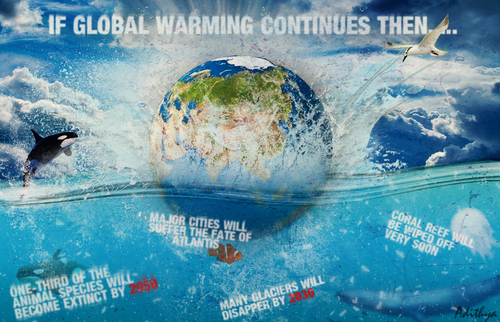 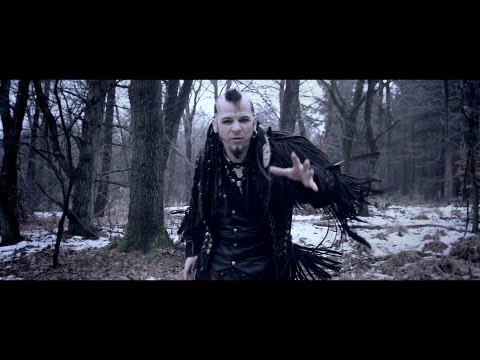 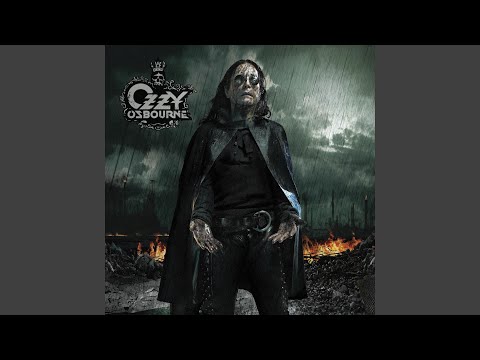 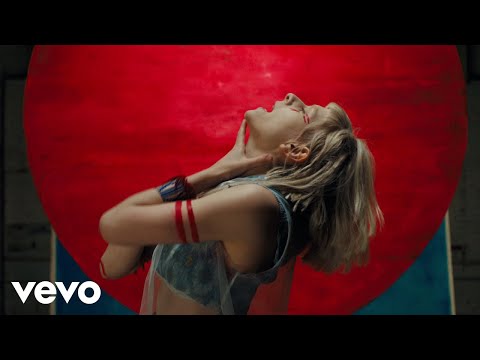 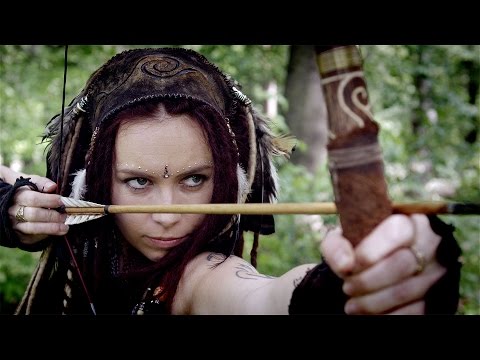 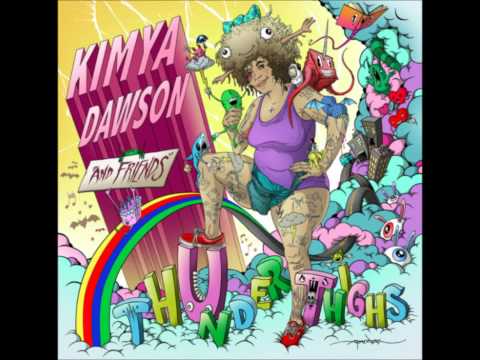 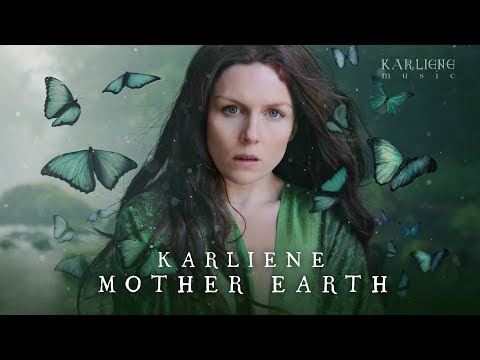 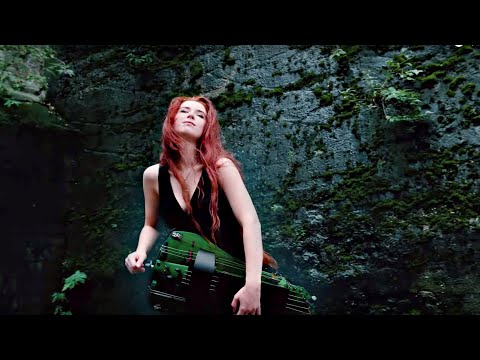 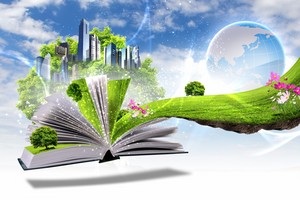