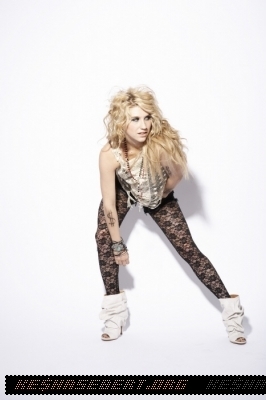 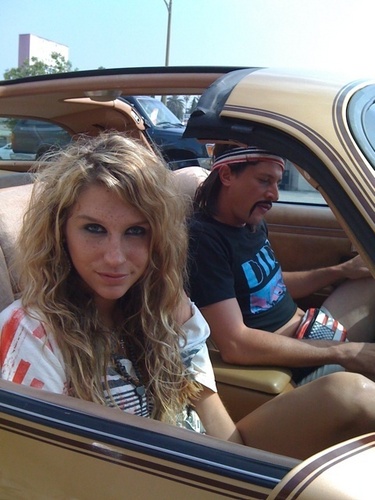 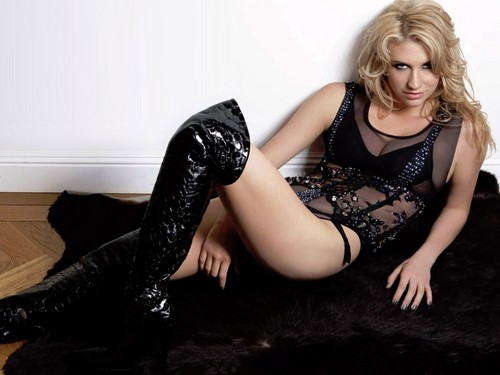 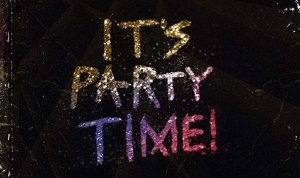 It's Party Time (From Animal CD and Vinyl)
added by awsomegtax
Source: awsomegtax 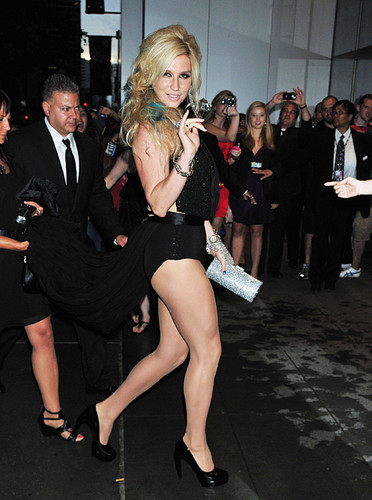 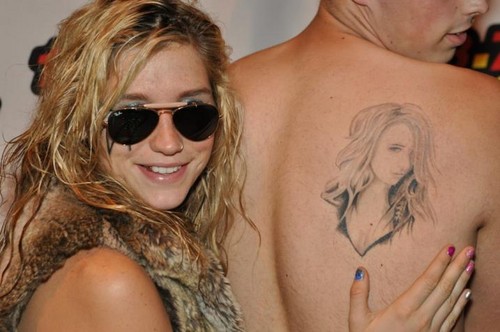 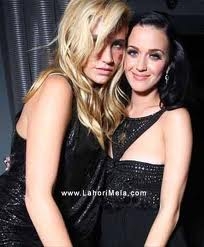 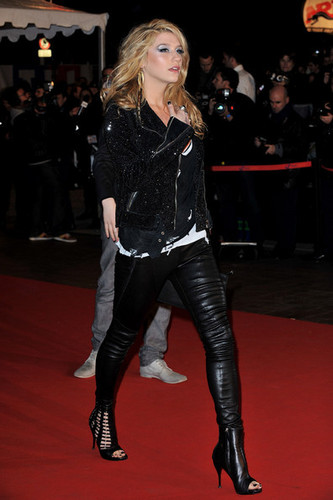 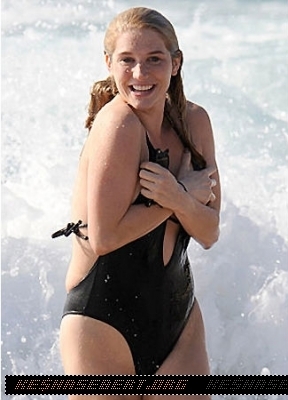 2
ke$ha, March 23 - At Bondi Beach in Sydney
added by halloula 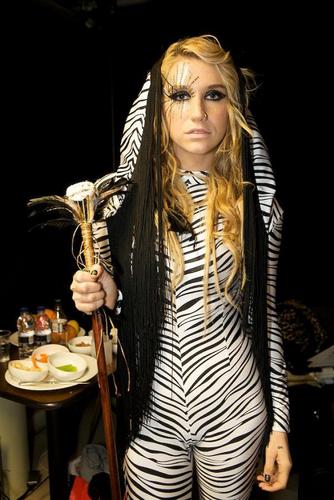 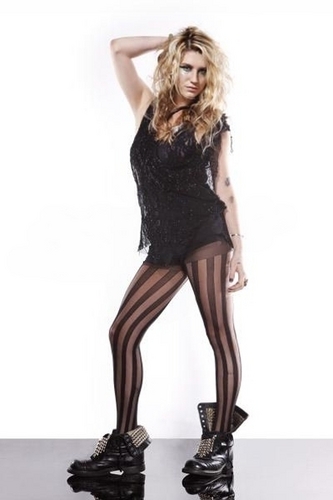 2
Odessy Barbu Photoshoot
added by sarabeara
Source: keshadaily.com
March 11 2011 Kesha peed in salad bowl
posted by 01bieber
In a spectacular example of too much information, Kesha has told how she had to answer the call of nature in a salad bowl before a concert in Australia. The 24-year-old Blah Blah Blah singer peed into the unsuspecting salad bowl then hid it ahead of a concert at Melbourne's Festival Hall on Wednesday, she has revealed. Kesha told Melbourne's Fox FM radio network, "I had to pee really bad, so I peed in a salad bowl, and hid it. "So somewhere at the venue there is a salad bowl full of my pee."

Read more: KESHA: 'I PEED IN A SALAD BOWL' link
Copied from MetroLyrics.com 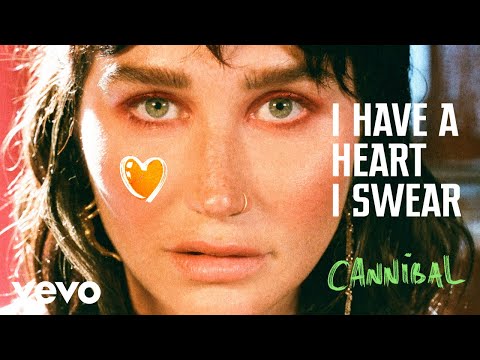 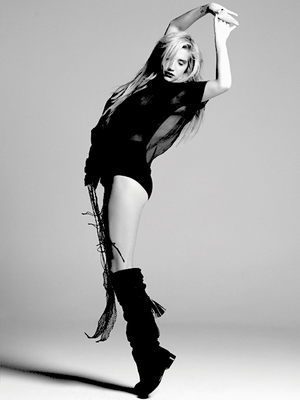 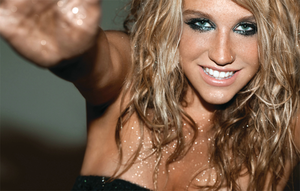 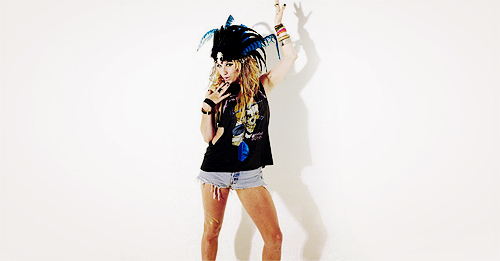 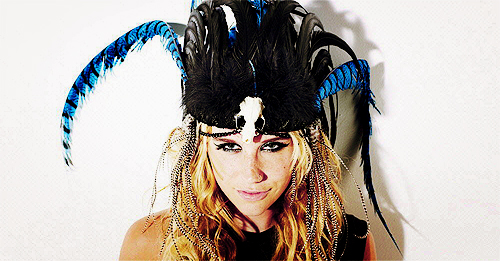 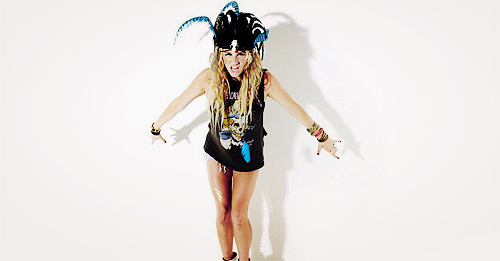 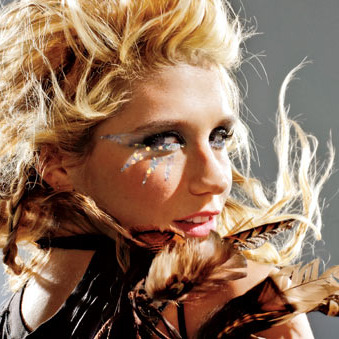