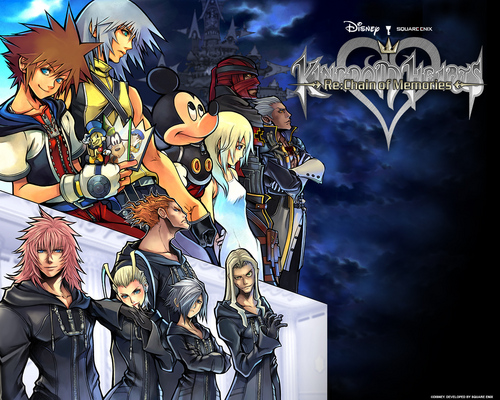 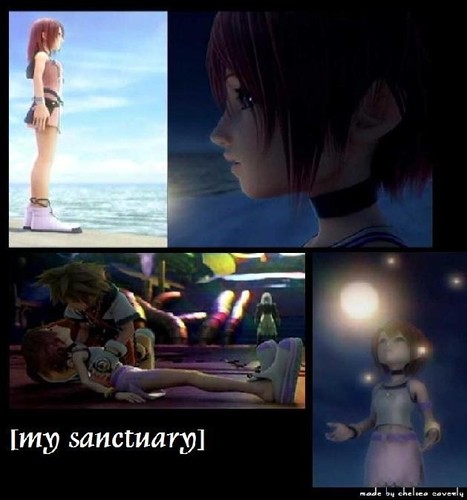 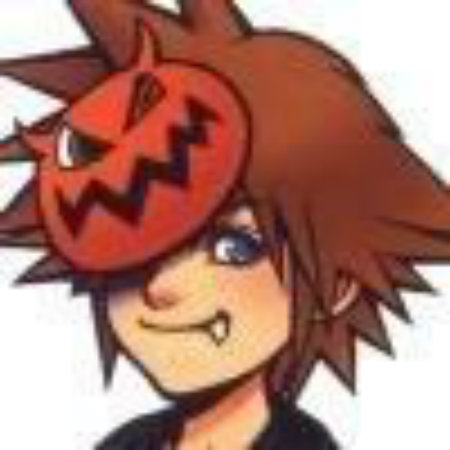 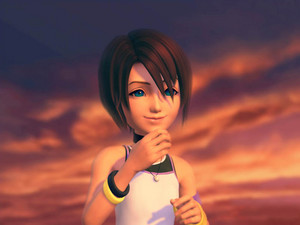 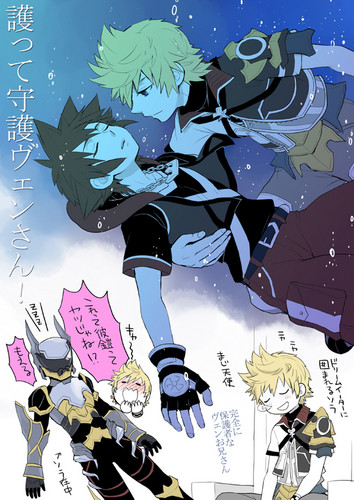 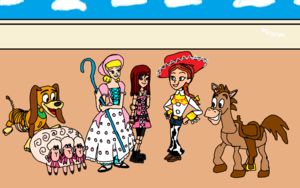 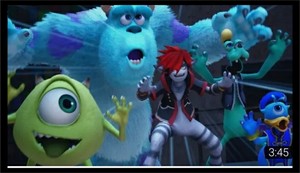 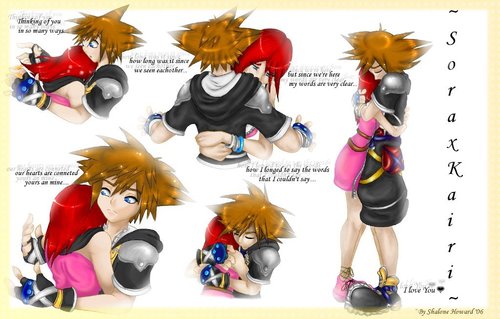 Kairi and Sora
added by khfan12
Source: Z. at myyearbook.com 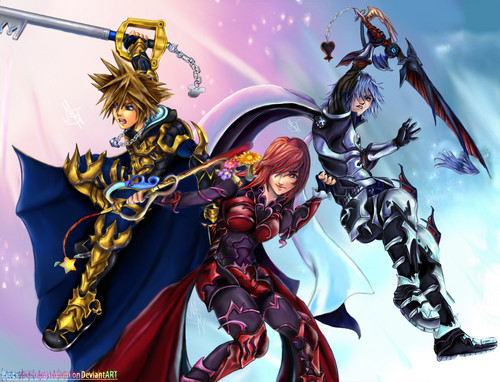 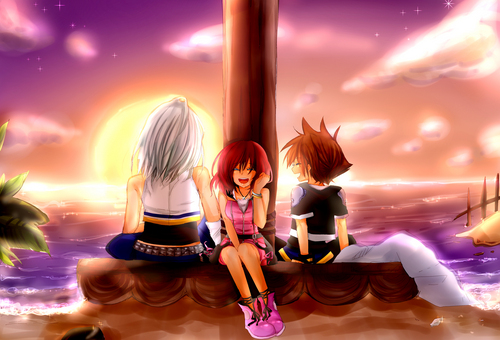 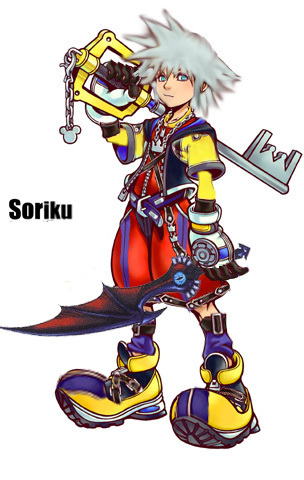 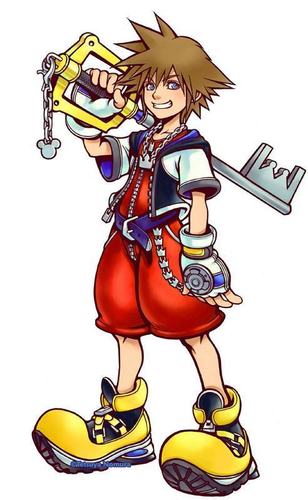 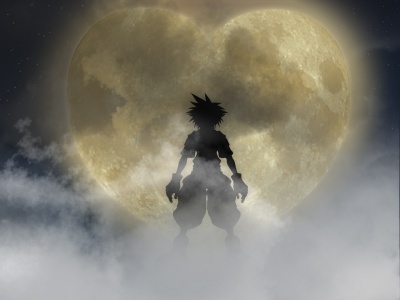 1
kingdom hearts moon and sora
added by 11relaxing
Kingdom Hearts: Death By Snap Victims
posted by 15sturmelle2
Hey all, after completing one of my stories on StoryWriter titled Kingdom Hearts: Endgame, i thought i'd list all of the Named Victims that were both snapped off and on screen during the events of Kingdom Hearts: Death by Snap
Bear with me as it is going to be a long list that includes all the canon 2018 MCU snap deaths as well as the snap deaths that occurred during Kingdom Hearts: Death by Snap so as you can imagine there is a very long list of named victims ahead so i hope you enjoy.
Victims:
Aced
Adorabeezle Winterpop
Aeleus
Aerith
Agustin Madrigal
Aladdin
Alice
Anna
Anne Boonchuy
Andre Wilson
Ansem...
continue reading... 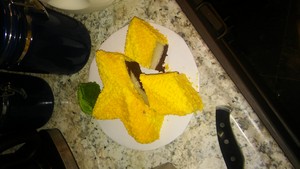 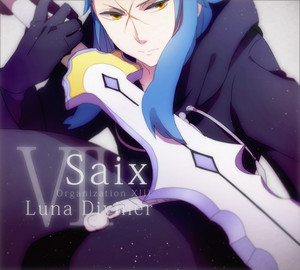 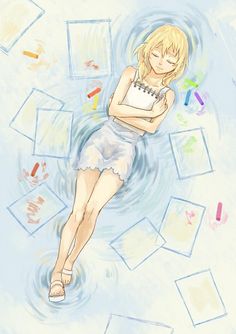 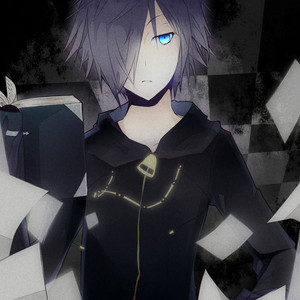 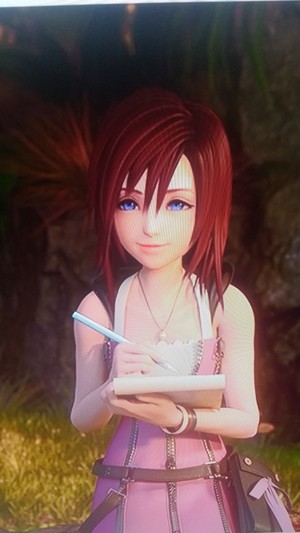