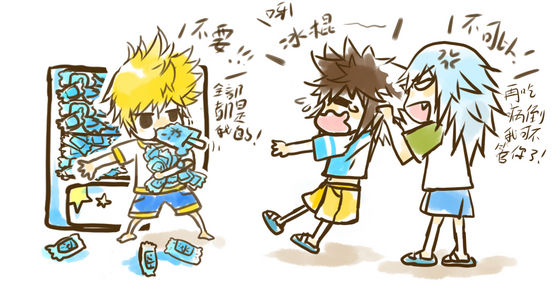 I know this doesn't have anything to do with the article, I just love this photo, lol.


Disclaimers
>I actually am kind of a fan of AkuRoku, so I'm not saying this off of anti-ship hate or anything.
>I'm not saying "STOP SHIPPING tHIS NOW YOU GUYS ARE TERRIBLE", either. That would be hypocritical because I ship it myself
>I'm not trying to start anything either, I don't like arguing.
>This wasn't intended to be anti-gay either, because I'm pansexual and that would literally be like bashing on myself.
>This is all opinion. If you REALLY don't want to agree, that's okay.

So originally, I had written this in the comments of a poll, but realised it was getting way too big for just a comment, LOL. For a long time, people always have spread a rumor that Sora, Riku, Roxas and Axel were intended to be gay, but was hidden/toned down by Square Enix because Disney wouldn't approve. But while Disney not approving would be true, their relationship was probably never meant to be "gay". And now, here's my explantion why.

It seems that many fans aren't aware that there are cultural ideas different from their own.

In Japanese cultures, it's been popular to explore super close relationships between males for centuries. There is evidence of this in paintings and books from many centuries back, even. Whiles they sometimes are, these relationships generally aren't actually gay, and occasionally in these stories both men end up getting married to women, etc. anyways (not against their will, I might add). The Japanese like the teasing of a close relationship that isn't explicitly romantic/sexual. You probably might notice this relationship in other animes and Japanese games.

The best example in popular anime would be Hikaru and Kaoru Hitachin, the twins in "Ouran High School Host Club". They are NOT gay for each other, and one (or both?) has a crush on the main girl character, as well. And yet they still have a really close relationship that appears to be gay; they DO love each other, because they are brothers and they're always together since they're twins, but it's not a homosexual relationship. And they are both fully aware that people are attracted to the idea. which is why they do it in front of the girls, and the girls love it. Because that's what the Japanese like. They are actually the manga artist's parody on the idea.

But that idea doesn't exist in Western culture/tropes (aka anywhere that's not Asia). Either he's your friend/family, or you're gay for him; there isn't leeway and there isn't an in between, that's the way it exists in the West. Because of that, when western fans saw the relationships between Sora and Riku, and Roxas and Axel, it appeared to be gay -- because we never explore the concept of an in between.

There isn't really a word for it in the English language either, which makes it all the more difficult. People naturally have to stick labels on things. That's how they know what's what, and how to feel about this or that. When something doesn't have a clear name, they will stick it to the closest thing they know. For some fans, the closest thing they knew was "close friends". For others, it was "gay". And that's how the shipping war starts.

And that's what puts these characters in jeopardy in Disney's eyes. Not because they're gay, but because Disney knows that people in the West will THINK they are gay, for lack of a better word. And they don't want that trouble. Which, yes, is still homophobic, and sucks, obviously.

Now, that isn't to say you can't ship it anyways, because shipping is fun. But arguing that it's canon, I think, is pretty ridiculous. I also encourage people to make their own articles about their opinion on these things, too! Whether you agree or disagree with me.

If you want me to elaborate, let me know! And please, don't be immature??
NagisaFurukawa- likes this
16falloutboy Um I'm pretty sure Sora and Roxas were meant to be gay. Kairi is Sora's love interest. And she was meant to, same with Roxas and Namine. I DO NOT ship Axel with Roxas or Sora with Riku.
IamMio Did you mean "weren't"? Because I can't really understand your sentence. You said they're meant to be gay, and then you say they aren't omg help
yamishadow2001 Sora and Kairi love each other not Riku and Sora, and Roxas and Axel are just best friends, but there are people who ship Roxas and Sora 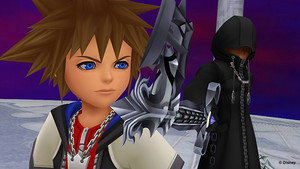 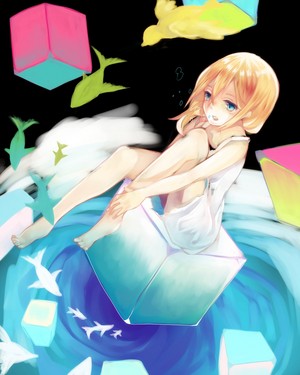 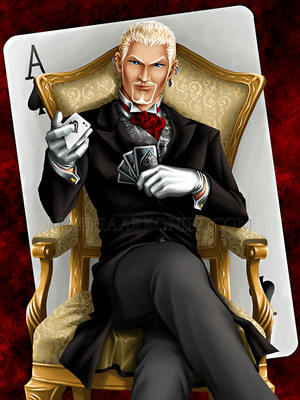 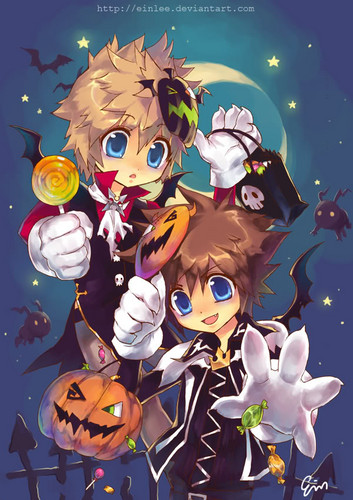 Sora and Roxas
added by angiecakes 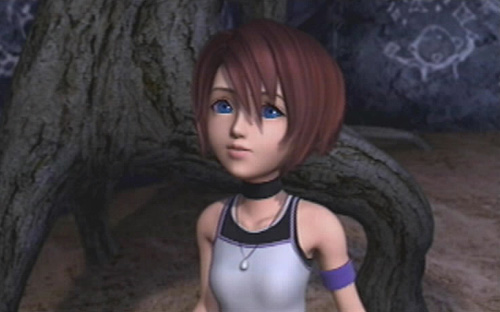 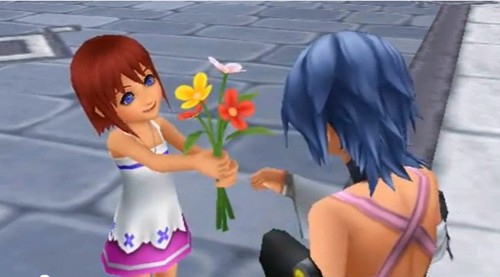 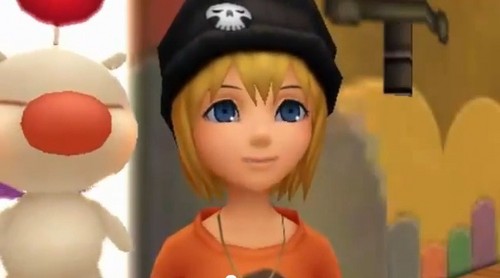 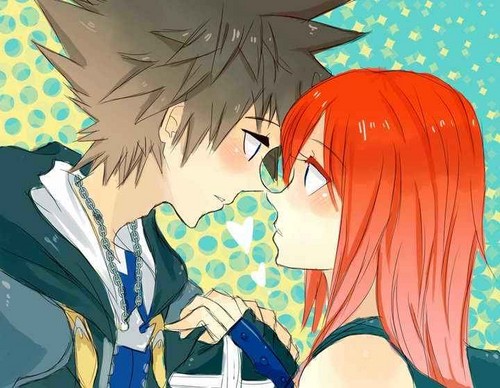 kingdom hearts^^
added by kibagirl369
Source: not mine 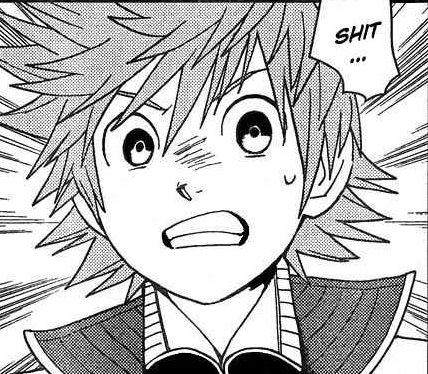 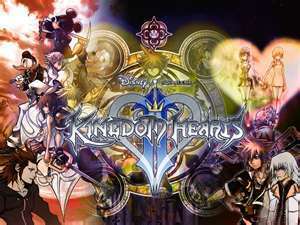 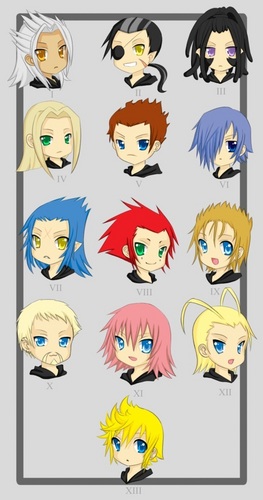 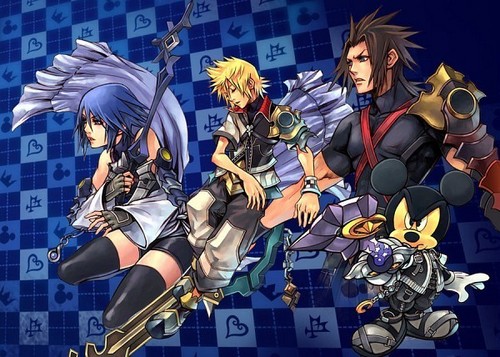 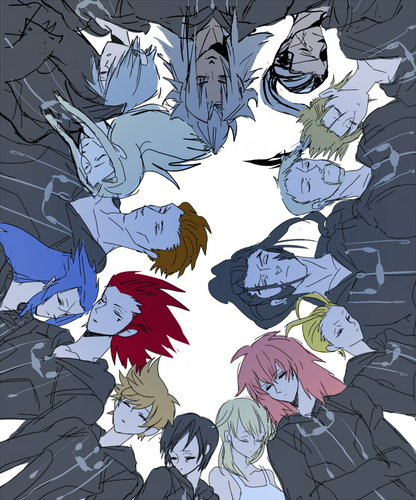 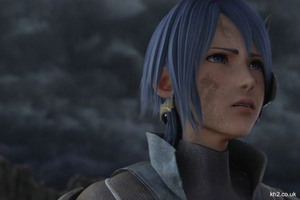 A playable female protagonist in KH? Unheard of! In my humble opinion, Kairi should have been playable in KHII from the moment she was granted the all-mighty strength of the keyblade, though I recall that she knew how to raise a weapon about as efficiently as one would a baseball bat, so it might have been for the best.

I’ve gone a long ways now in Aqua’s story…and the gameplay is sensational. I’ve always been partial to flashy, dramatic bouts of magic as an offensive tool, but previous KHs never tapped into it with much depth – you could clear an army if Sora spammed Thundaga. There...
continue reading... 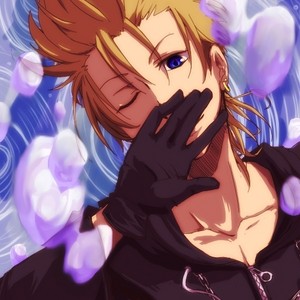 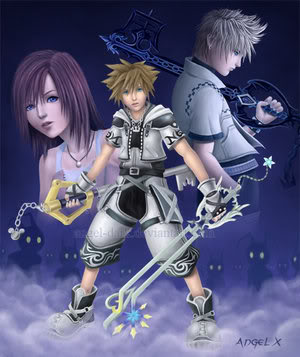 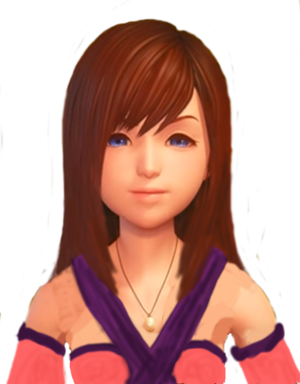 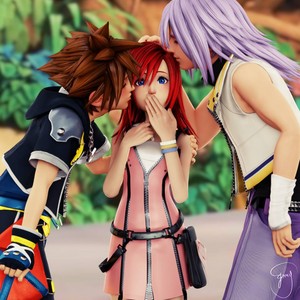