7
My Kisstory
posted by twilighter4evr 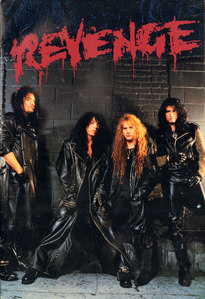 my first concert tour
I've been a Kiss fan my entire life no thanks to having three sisters 8, 10, & 13 years older then me who all listened to the band daily. The one thing I've learned is that they are something worth listening to & the best band to see live in concert. I'm gonna tell you my many years of seeing the hottest band in the world in concert.

Revenge in 1992 was my first concert I went to. I was in the 8th grade the concert was around Christmas so tickets were super cheap only $25 each. So I went with my big Sister Tammy who is my Kiss Concert buddy now and forever. The concert was so amazing I almost hit the guy in the row in front of me around 10 times that night but it was then that I realized when ever they came to town I'd be going to every concert.

Reunion in 1996 was my second concert now this was amazing they came to my area the summer before my senior year of high school. I went with my sister & her husband Alix we had floor seats I thought this would be great but at any Kiss concert everyone wants to stand and rock out so we had to watch the big screens more then the stage. I felt for the little boy in front of us he couldn't see so he was on his dads shoulders & was always asked to sit down. Later in the night we see Doc walking down our isle on the floor he tells the boy and his dad to follow him now who here believes he got to meet the band I do. I was so happy for him but always wishing it was me that was called backstage with him.

Farewell in 2000 was my third concert as you can tell in the title of the tour it was lead to believe this was the end of Kiss so it didn't matter how far I had to go I wasn't going to miss this concert. The nearest location was 5 hours away in a small town called George in Washington. I brought my Sister Tammy her Husband & her three kids Tory, Tony, and Carissa. The concert was amazing as usual and the bands before Kiss made the trip even more worth the long trip Skid Row, & Ted Nugent. It was a blast and probably the most memorible concert I've ever gone to.

Rock the Nation in 2004 was my fourth concert finding out that they were coming back made me more excited to go along with who were the opening performers Poison & Motley Crue. So it felt like 3 for the price of 1. This is where they annouced Tommy and from a distance he can pass as Ace pretty well. Though the original members weren't there as long as my favorite front men are there the band will be the best always.

Alive 35/Sonic Boom in 2009 was my latest concert this was hard because I was currently living in Idaho around 500 miles away from my home town. They did have a concert in Seattle I could have gone to but whats the point in going to a Kiss Concert without your family or friends. So I came home went to the concert with my Sister & nephew Ty the only thing that was disappointing were the fans, most of them were sitting & not rocking out including my nephew. I was hurt by his behavior because he had always been a Kiss fan and thats why I bought him a ticket for his birthday. I still had an amazing time with my sister and once again well worth the money to see my favorite band.


I for one will never believe that Kiss will say Farewell again to the fans not until Paul or Gene are no longer here with us. They know that they have us and thats why I believe they continue the tours and performing year after year because the fans will continue to grow & will never stop wanting to see there favorite band in the world. 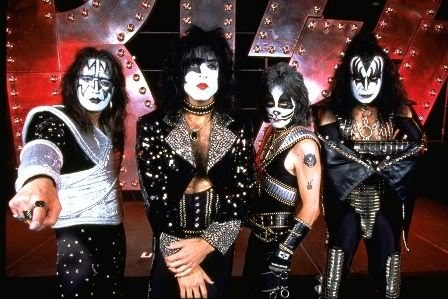 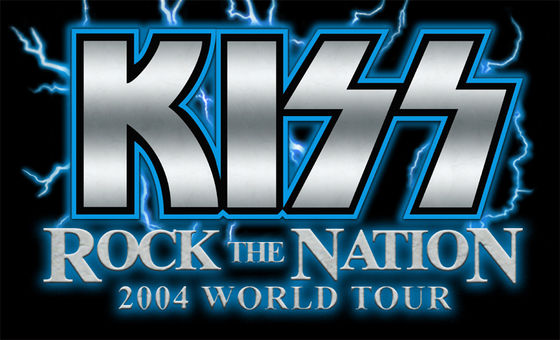 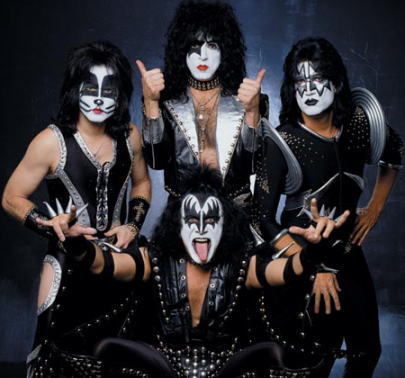 my latest concert Alive 35/Sonic Boom
iceprincess7492, larastarchild and 5 others like this
rakshasa Allow me to be the first to say AWESOME article Char!!!^_^ That's so cool to hear about your experiences!! You got to see them 5 TIMES!!!!! Jealous? OH YEAH I AM!!! Thanks for sharing that ^_^
Xbloodjunkie Great article:) I think what you said at the end is true, they may even wheel them out on the stage. I can see Gene with no teeth, sticking out his tongue and chasing the nurses around the elder care home too:)lolz:/ I still hope to see them while they are still all on their feet:)That's my dream:)) 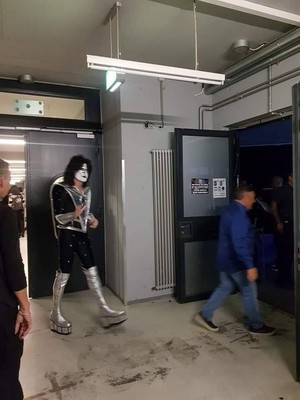 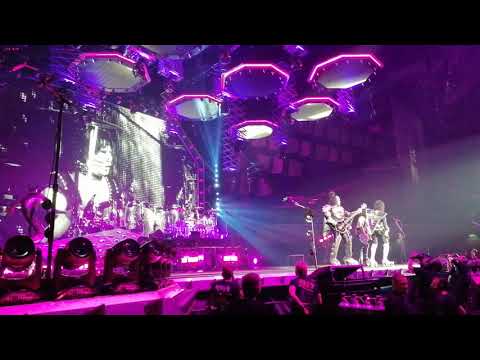 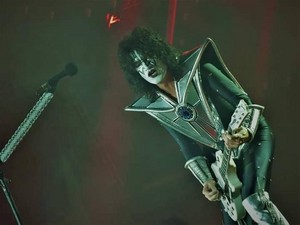 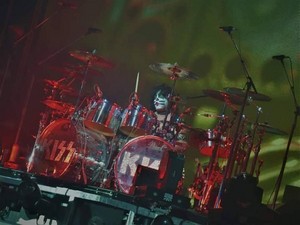 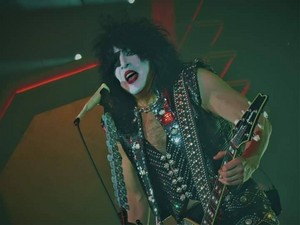 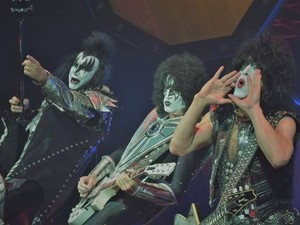 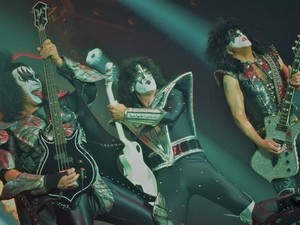 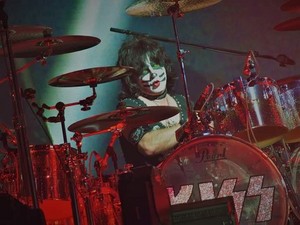 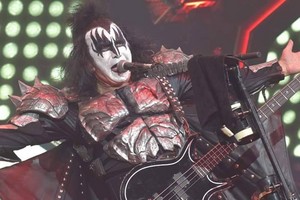 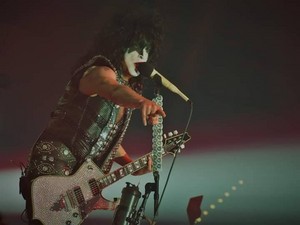 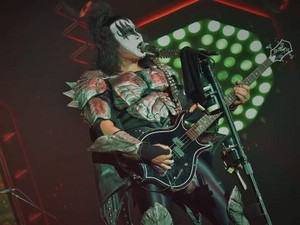 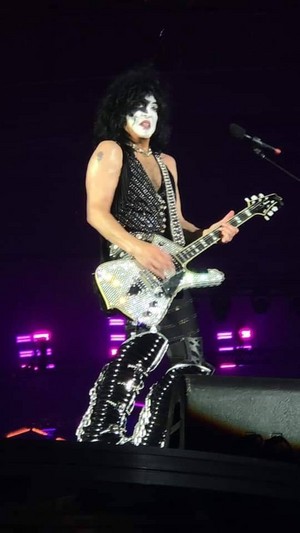 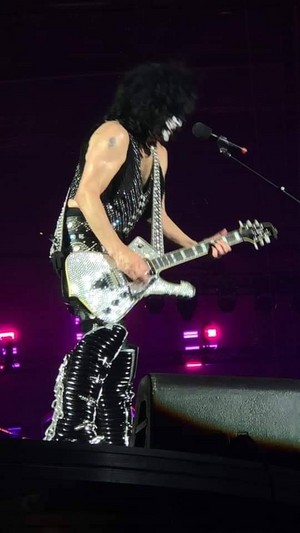 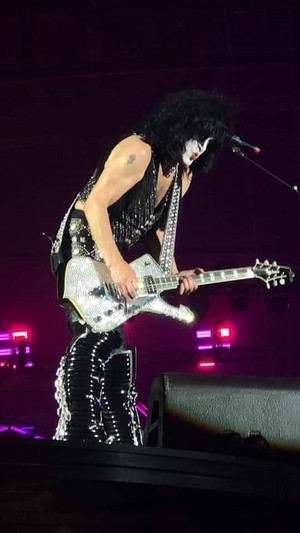 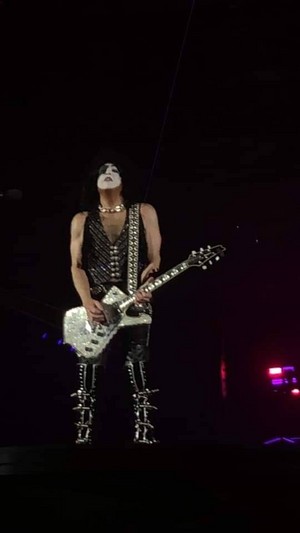 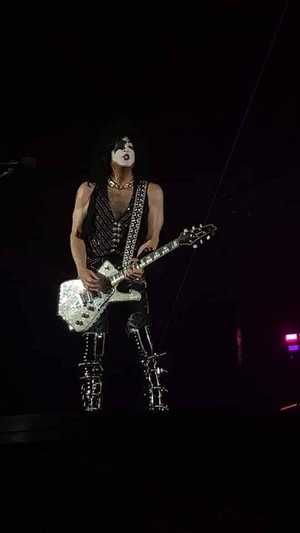 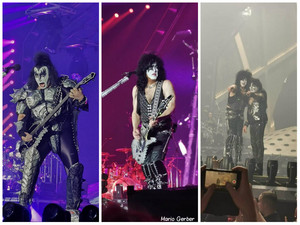 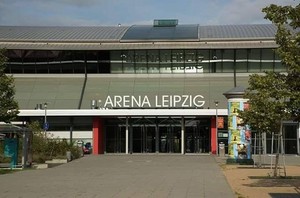 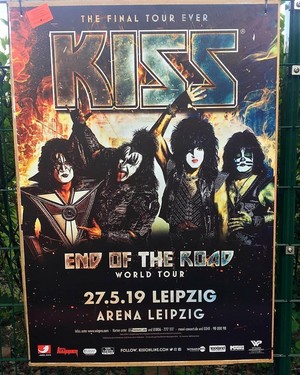