Simmons, 61, made the proposal in front of cameras on the season finale of Gene Simmons: Family Jewels.

“I come with so much baggage, but you’re the only friend I’ve got, ” Simmons told Tweed. “You’re the only one I’ve ever loved … I used to watch movies where they say, ‘I can’t live without you,’ but for me it’s true.”

A rep for the rocker confirmed to RumorFix that Gene and Shannon really are engaged. We never thought we’d see the day! 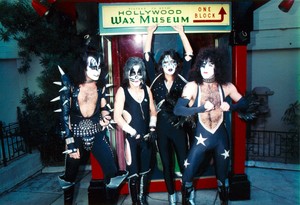 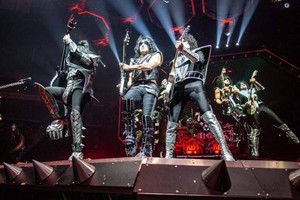 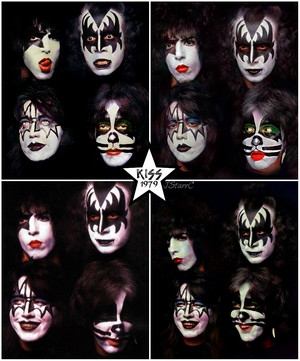 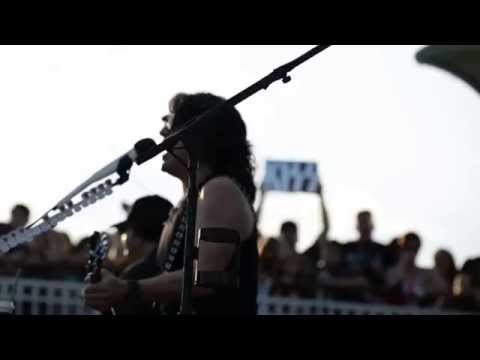 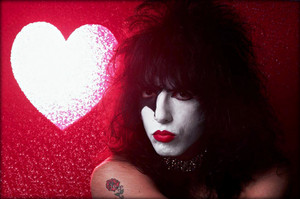 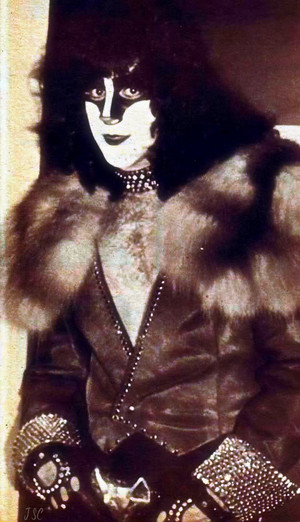 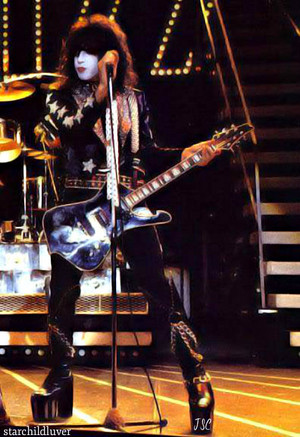 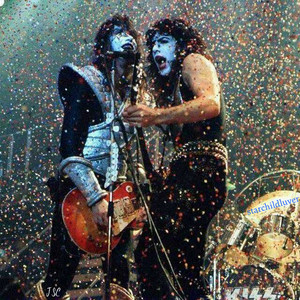 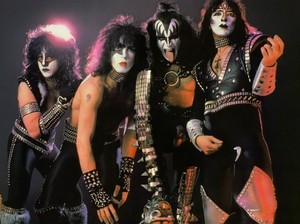 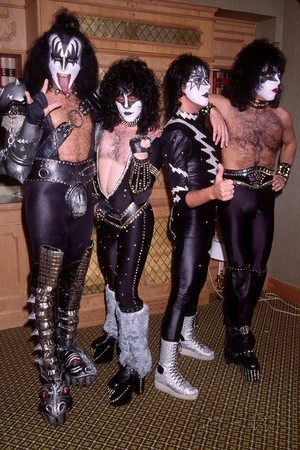 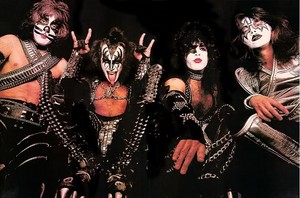 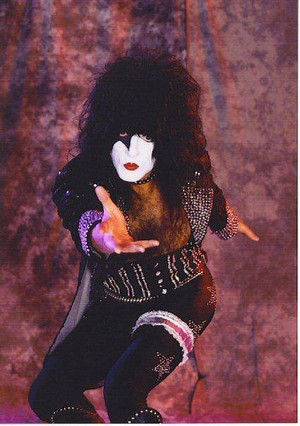 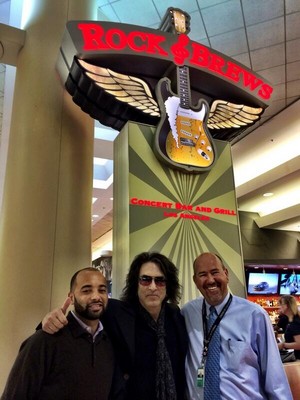 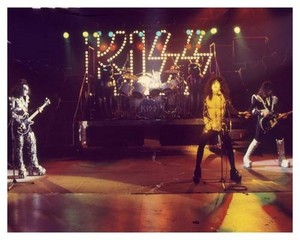 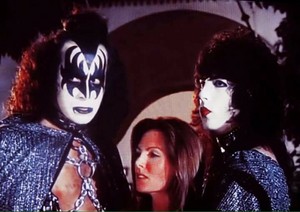 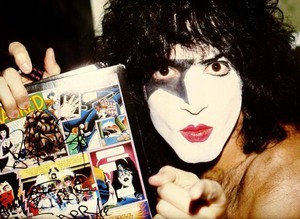 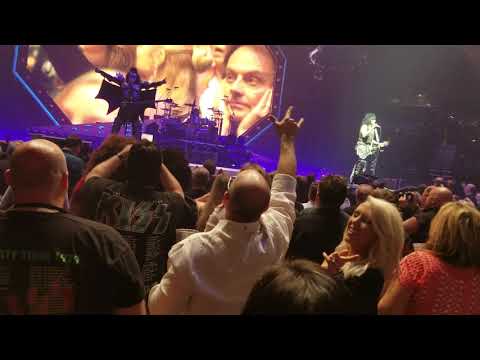 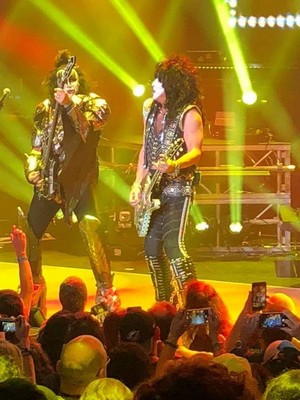 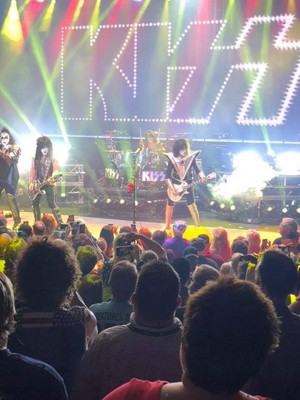