The snow leopard protects itself from extreme cold when it sleeps by wrapping its 3-foot-long tail around its nose.

The puma and the leopard are the highest jumping mammals. They are able to reach a height of 16.5 feet.

A cat will clean itself with paw and tongue after a dangerous experience or when it has fought with another cat. This is an attempt by the animal to soothe its nerves by doing something natural and instinctive.

The smallest cat is the Singapore and weighs only 4 pounds.

Cats can make over 100 vocal sounds, while dogs can only make 10.

A cat uses whiskers to determine if a space is too small to squeeze through. The whiskers act as antennae, helping the animal to judge the precise width of any passage.

The majority of cats do not have any eyelashes.

leopards are said to be seven times stronger than humans.

Panthers are known as black leopards, as they are the same species of leopard. If looked at closely, black spots can be seen on a panther.

One out of four American households own a cat.

Just like fingerprints, every cats nose pad is different.

In 1888, an Egyptian peasant discovered an estimated three hundred thousand mummified cats in Beni Hassan, Egypt. Of the cats that were not stolen once, the find was made public, the remaining mummified cats were shipped to Great Britain to be used as agricultural fertilizer.

A house cat spends 70% of its time sleeping.

A fall of 30 feet can be survived my most cats.

25% of cat owners blow dry the cat's hair after giving it a bath.

A cat sees about six times better than a human at night because of the tapetum lucidum , a layer of extra reflecting cells which absorb light.

A cat can run about 20 kilometers per hour (12 miles per hour) when it grows up.
yoyomimi and fishypup like this
Vixie79 Very interesting.
StephMJJFan WOW I Did'nt Know All This About Cats
scarlet009 hahha all about the sleeping this is damnnn true.my cat sleeepsssss al d time! 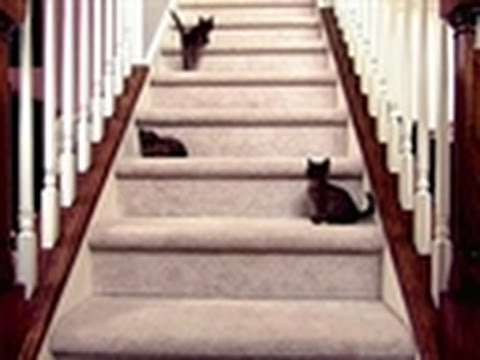 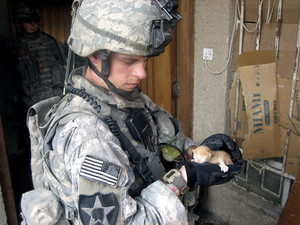 Soldier And His Kitten
added by cherl12345 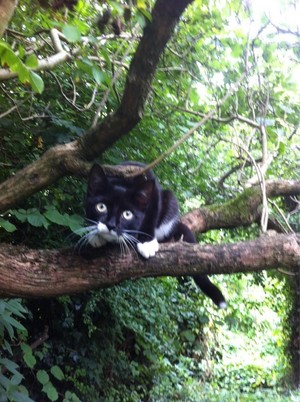 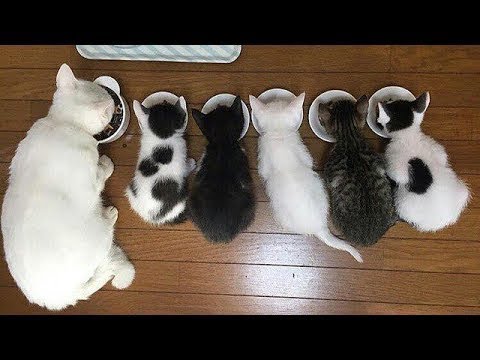 1
warm and cozy
added by greyswan618 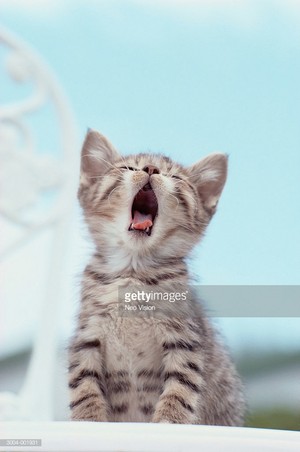 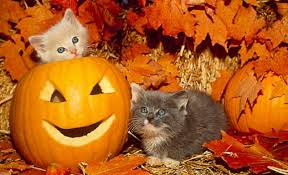 1
kitties and pumpkins
added by greyswan618 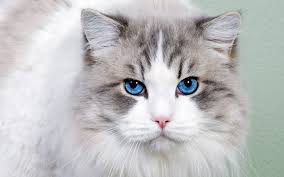 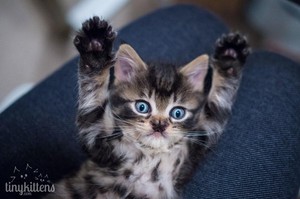 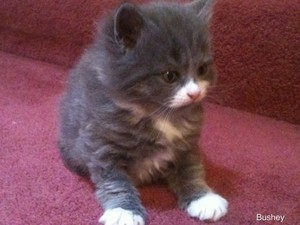 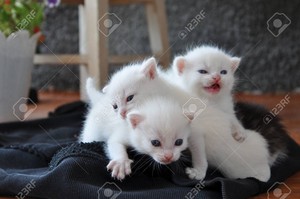 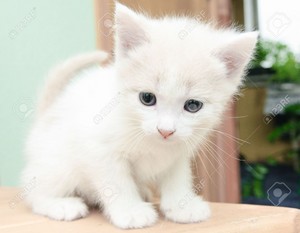 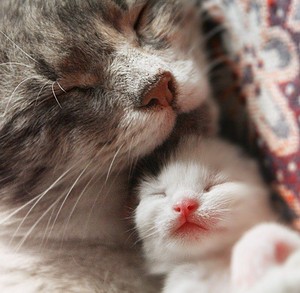 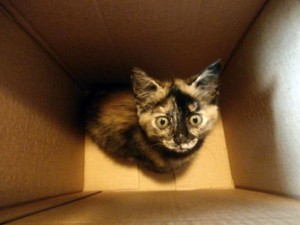 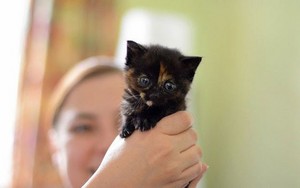 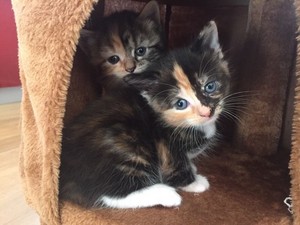 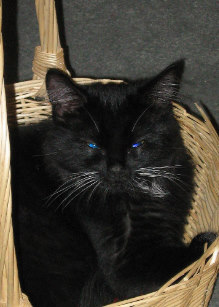