Apink will go straight to Dallas on Wednesday to perform before their fans at Verizon Theatre, while on Friday, the group will hold a concert at Regency Center in San Francisco before they will conclude their North American tour at Club Nokia in Los Angeles Saturday.

A photo posted by Park Cho Rong on the group's official page proved that Apink is already in Canada for their first-ever North American concert tour.

"I arrived here well and safely!" Park wrote. "It was really good to meet you, our fans in Canada, at the airport. See you on the concert day."

Soompi forecasted Sunday that Apink announced their North American tour in December during "PINK MEMORY DAY," which is the group's movie date with the fans.

"We are heading to North America for the first time for a tour," read a group statement from earlier this week. "This will be another challenge for A Pink. We will take it upon ourselves to [work hard to] and spread our music to others."

According to reports, tickets for the North American concert tour went on sale last November 28.

The South Korean all-girl group debuted in 2011. On the same year, Apink released their first extended play (EP) called "Seven Springs of Apink." Their fifth Korean EP, entitled "Pink Luv," debuted at number one on Gaon's weekly album chart after it was released in 2014.

Initially, the group was composed of seven, when one of its members had to leave in 2013 to focus on her studies. Members of the all-girl group are: Park Cho Rong, Yoon Bo Mi, Jung Eun Ji, Son Na Eun, Kim Nam Joo and Oh Ha Young.

Apink released their second full length album, "Pink Memory," on July 16. Under it are 10 tracks including "Remember," "Attracted to U" and "Petal." 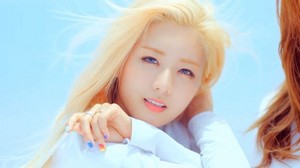 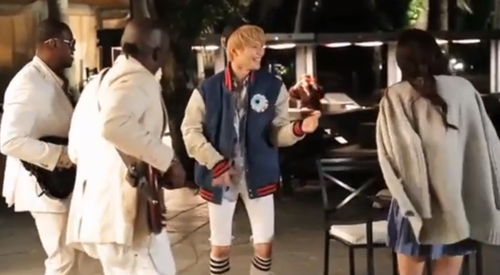 2
Naeun and Taemin
added by Kimchigae 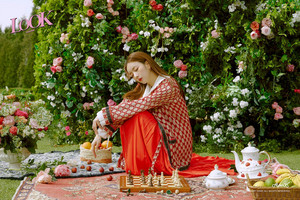 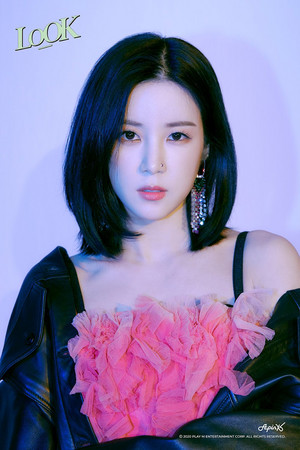 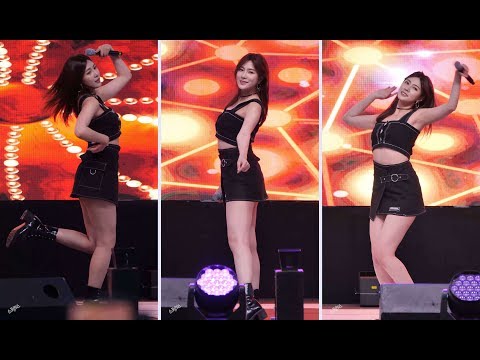 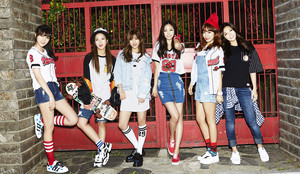 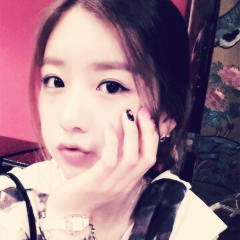 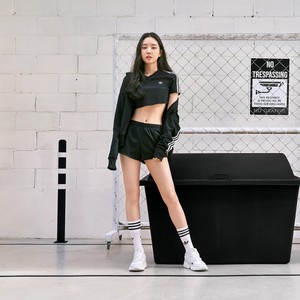 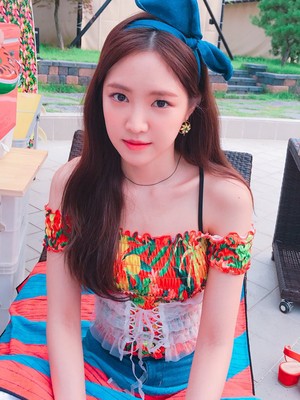 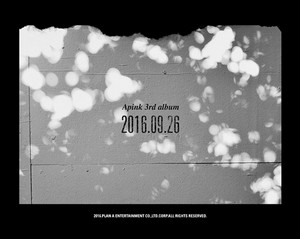 A Pink drop their 1st teaser image for a full comeback!
added by Ieva0311 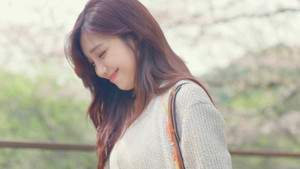 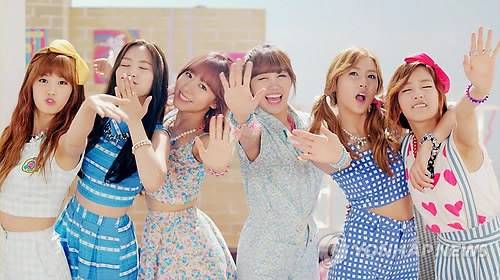 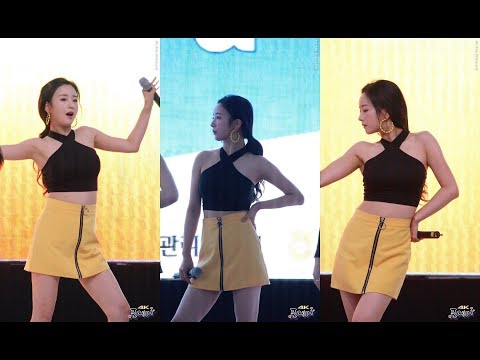 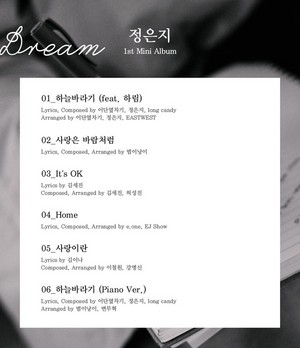 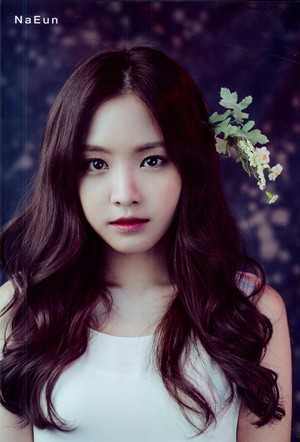