Girls’ Generation‘s YoonA and Psy were just recently swept up in absurd rumors regarding the two’s secret affair.

One Chinese media outlet falsely reported, “Korean singer Psy had an affair with YoonA six months before the release of ‘Gangnam Style‘.

The media outlet stated, “Psy attended a party held in celebration of preparation for another singer’s album. YoonA was sitting in the corner but as soon as Psy livened up the mood, she developed a favorable impression [of him].”

The article continued, “Psy’s wife knew of the affair but kept quiet because she did not want to destroy their family. When YoonA was asked about Psy during the Vivian Westwood fashion show held on the 2nd, she did not give an answer.”

On the 5th, in response to the news SM Entertainment stated, “These are nonsensical reports to which it is not worth responding to. We think it is quite regretful to hear.” YG Entertainment responded similarly saying, “The information is absurd. We are astonished.”

Currently, the article is quickly spreading through other media outlets and social network sites. However, local Chinese residents who have come across the article are just as shocked at the unreliable information, and are criticizing the original media outlet responsible for reporting the false rumor 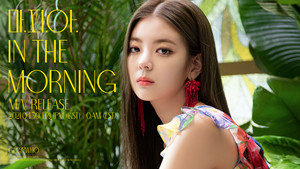 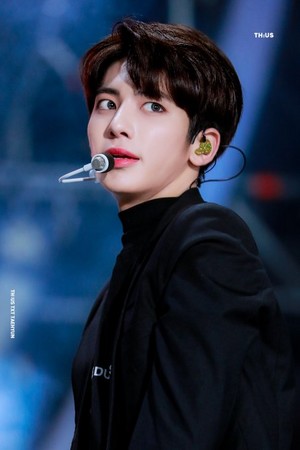 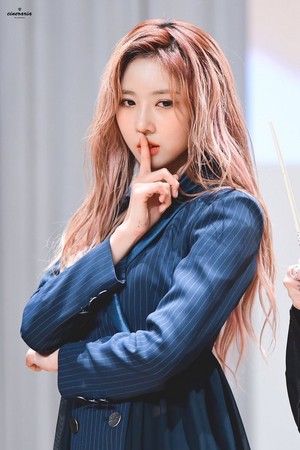 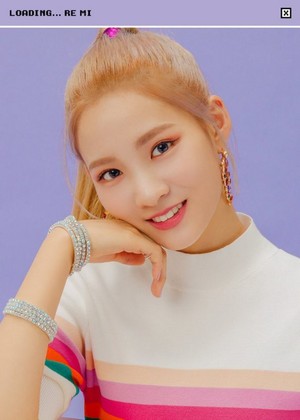 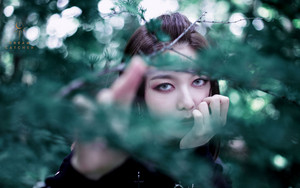 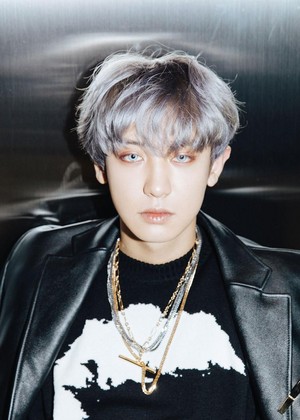 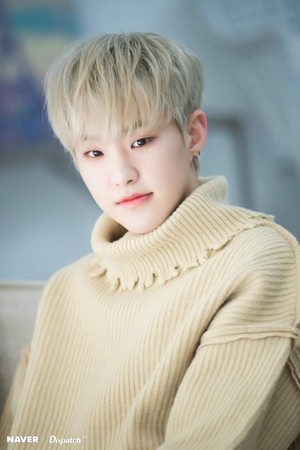 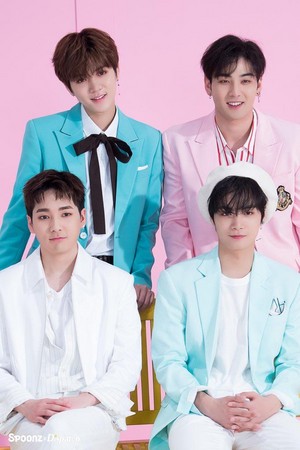 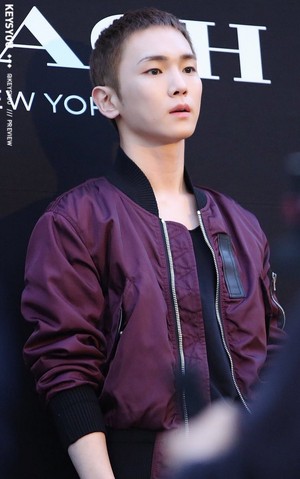 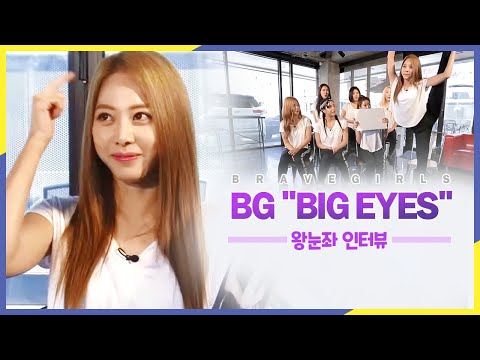 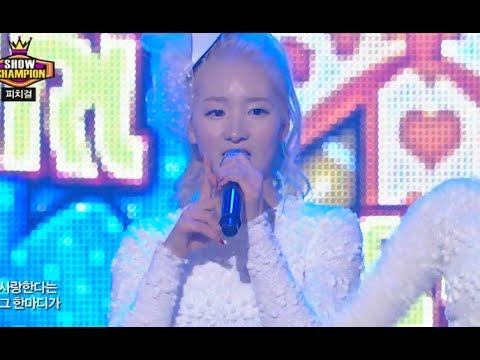 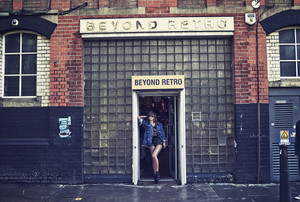 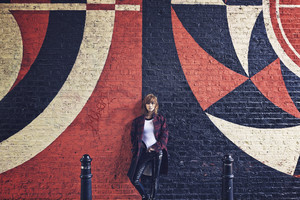 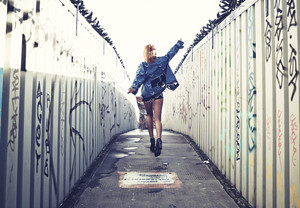 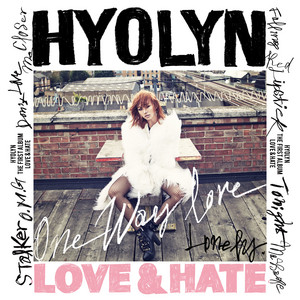