Why I'm Not As Into Kpop As Before
posted by zanhar1 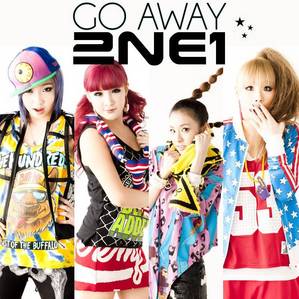 While I still love me a good kpop song and enjoy the genre overall, I just haven't been as into the genre anymore. For a good while puzzled over trying to figure out why that is. It really boiled down to four reasons.

The biggest reason is that a lot of my favorites disbanded. 2NE1 being the biggest loss. 2NE1 was my absolute favorite girl group and to know that the band won't be putting out anymore music is disheartening. 4Minute, Wonder Girls, and Spica are three more that I especially miss. But then there's Kara. They (alongside Boa) were the band that got me into kpop so to know that they are no longer going to be making music really just sucks.

And the bands that didn't disband lost my bias; before even disbanding Minzy left 2NE1. Nicole left Kara as well before they disbanded. Jessica Jung is another and SNSD is still active. I still listen to SNSD but it isn't quite the same without Jess. SHINee and BigBang seem to be doing well though, it seems like the female kpop bands are the ones taking the big hits.

It isn't just the constant leaving that's making kpop lose some of its appeal to me either. The songs themselves just don't have that Kpop feel anymore. I feel like a lot of the new ones, form bands both new and old, are more Americanized. New kpop has a lot of EDM-like qualities. I like EDM well enough so I did enjoy kpop-EDM the first few times. However I wish that it'd go back to its old sound. Because, to be honest, a lot of kpop seems more formulaic now.

To add icing to the cake, a lot of the new bands just don't appeal as much to me. They aren't as unique. These companies are kind of just pumping them out, they have one or two singles and then they're kind of just forgotten. Nothing remarkable. I'm not trying to hate on the new bands; I enjoy bands like Blackpink, Bulldok, and WJSN. But unlike bands such as 2NE1, SHINee, BigBang, and SNSD, I only like one or two, maybe three of their songs. The rest are just okay. Whereas I used to like nearly every song on the albums and mini albums.

For this I feel like, 2009-2013 were the prime years of kpop. This was when the songs were at their most catchy and the bands were the best. Hopefully one day this genre will rise back up again and return to what, in my opinion, is its former glory. 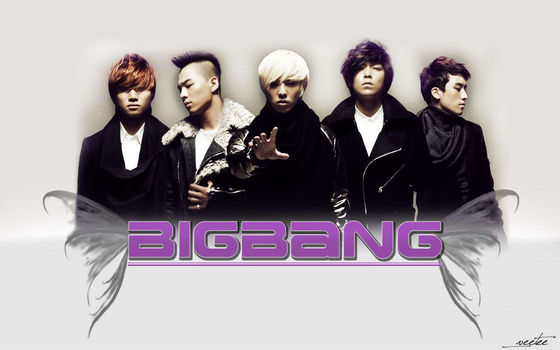 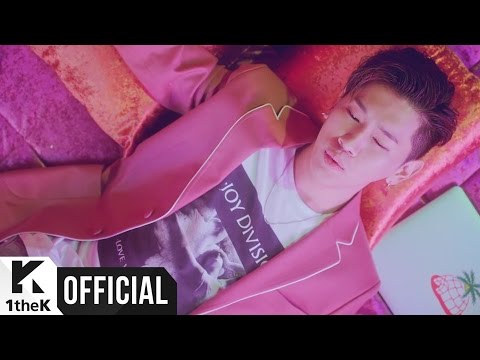 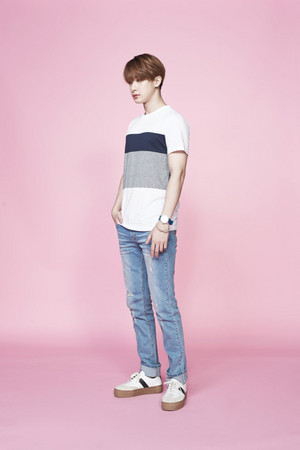 The Gaon Chart is the national chart of South Korea and is intended to be the equivalent of Oricon in Japan and Billboard in the United States.

Check out the chart rankings for the week of October 25 to October 31 below! 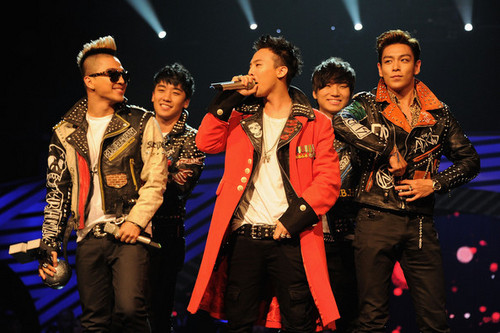 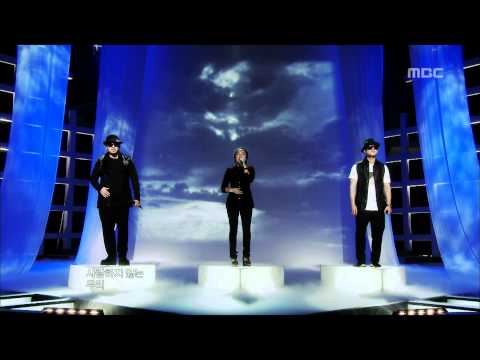 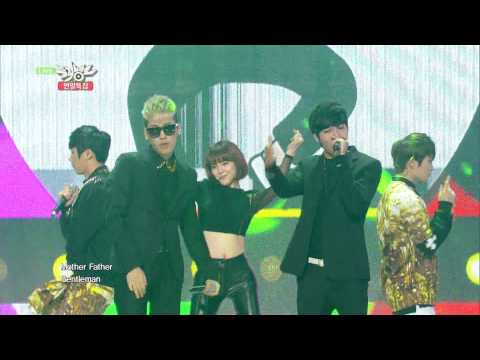 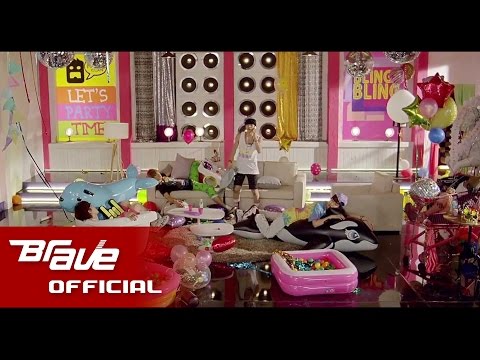 Suho and Taemin
added by ErzaLattina 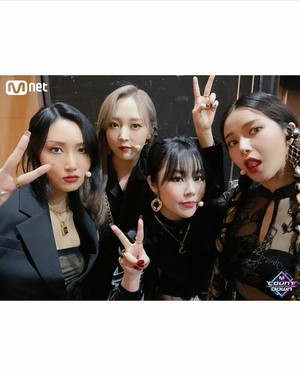 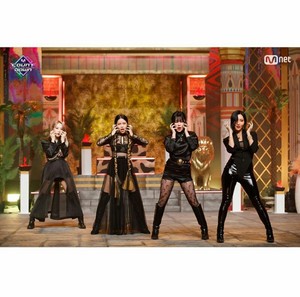 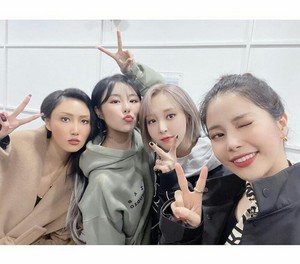 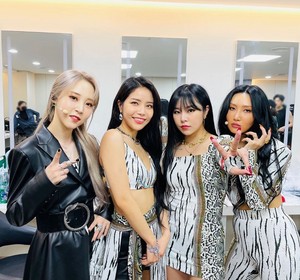 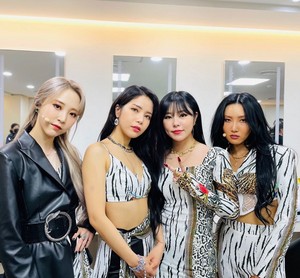 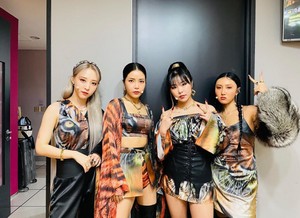 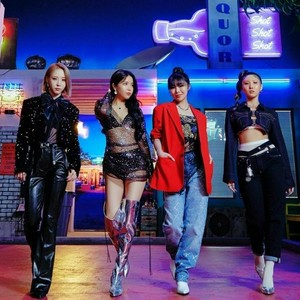