3
Kristen fancies Gossip Girl cameo
posted by gossipgirlstar2
Kristen Bell wants to appear in TV show Gossip Girl. The actress, who is the narrator of the teen drama, has said she told executive producer Josh Schwartz she’d love to appear in an upcoming episode. "I want to make a cameo and shoot it right down the middle," she said at Cosmopolitan magazine's annual Fun Fearless Female dinner.Well we hope that this is real and the show will be more interesting( it is already).So, Kristen we hope we are gonna see you appearing in Season 3 and waiting to see something exciting from you as always!!! 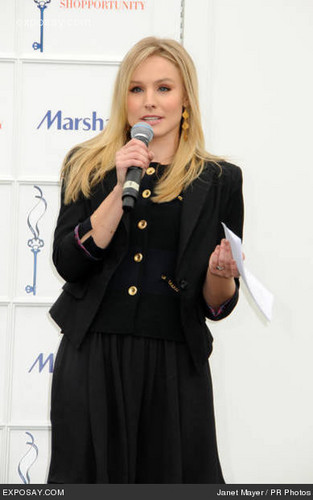 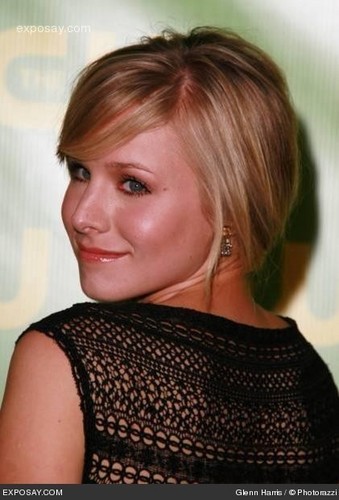 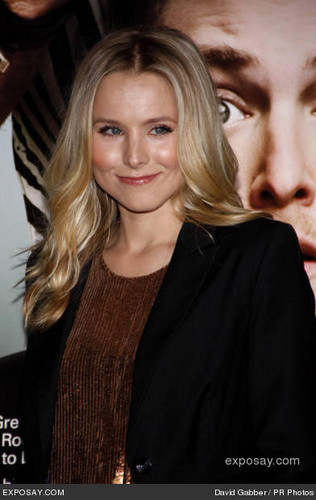 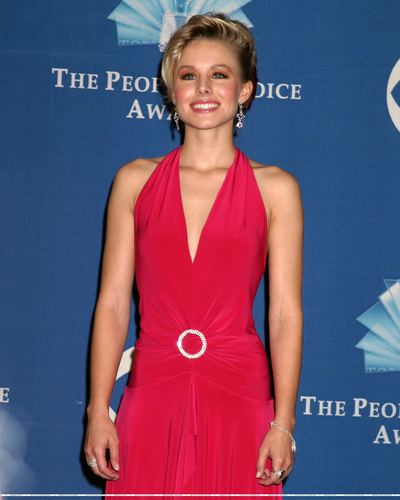 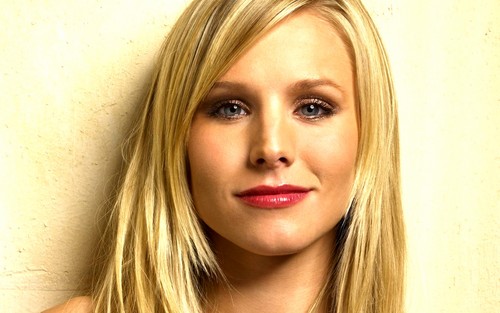 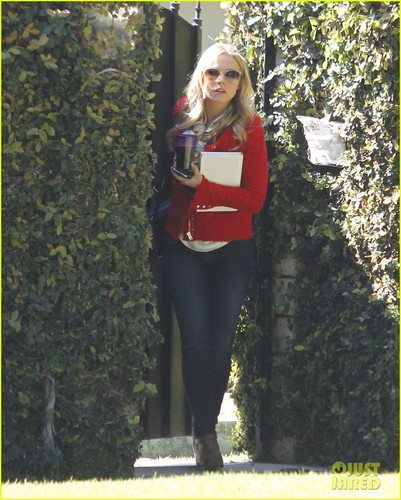 Kristen Bell: Dax & I 'Nauseate Ourselves' with How Mushy We Are
added by ayseblack 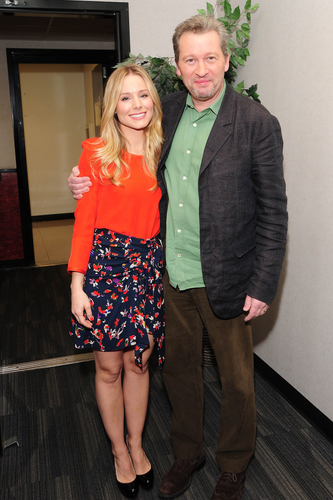 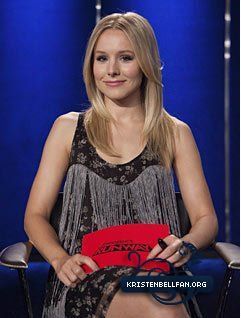 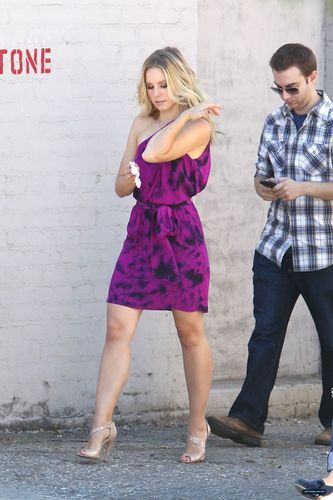 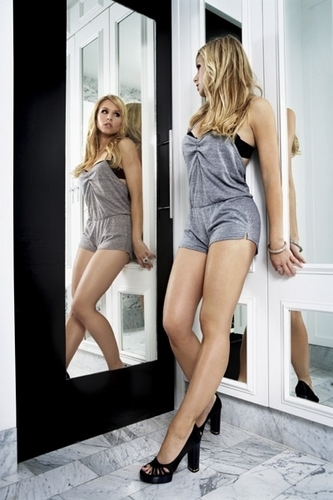 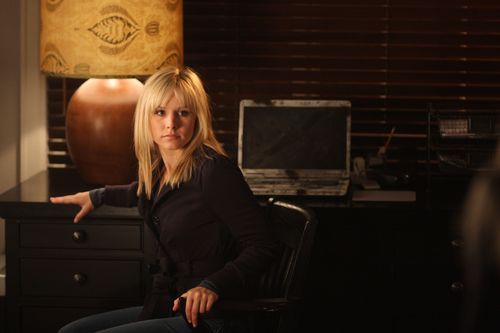 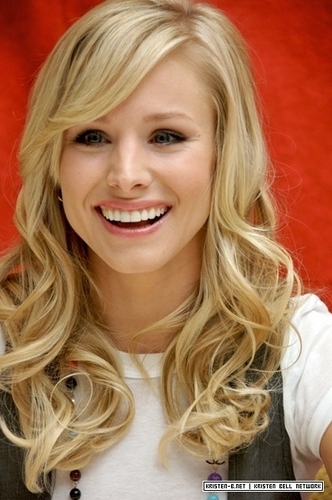 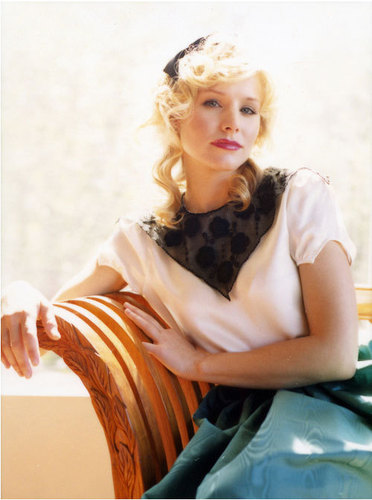 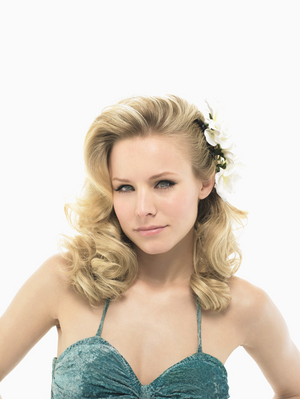 Kristen Bell
The "Veronica Mars" and Forgetting Sarah Marshall hottie Kristen Bell took some time from her busy schedule (right after an audition – she wouldn't say for what) to chat about her new film, Fanboys. She plays Zoe, the rare female diehard Star Wars fan, who joins her buddies in an attempt to break into Skywalker Ranch so their terminally ill comrade can watch Episode I before its release.

As she pauses to scarf down her vegetarian lunch, we touch on topics ranging from her fave Star Wars character to her upcoming projects, including Astro Boy and a possible Veronica Mars movie. 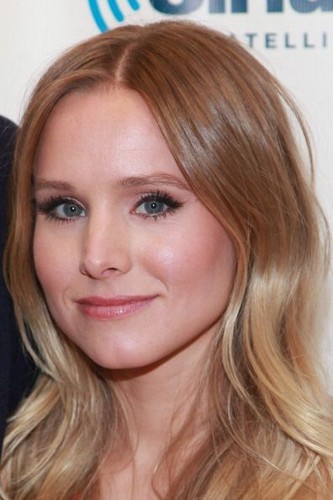 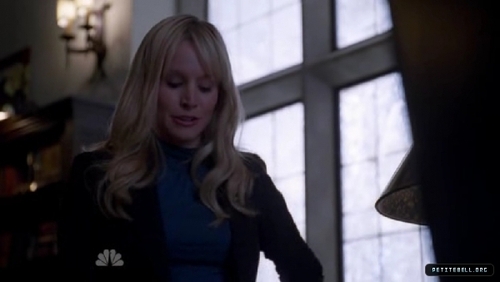 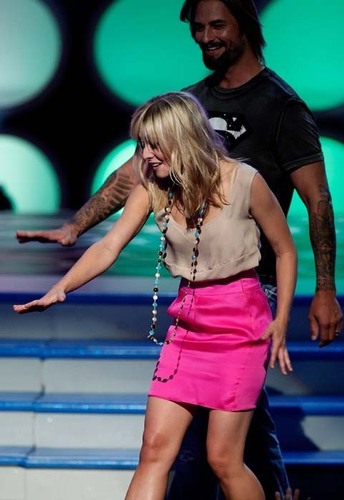 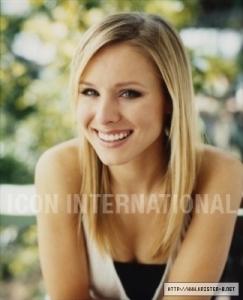