2
Kristen Stewart Falsely Tied to Jesse James Mistress
posted by KatiiCullen94
EXCLUSIVE: Jesse James Alleged Mistress #3 And Her Connection To Kristen Stewart,” RadarOnline quotes a January 16 entry from Brigitte Daguerre’s blog in which she claims to have shared a holiday meal with Kristen Stewart at the Twilight star’s home.

The Radar story, of course, was picked up by a slew of other outlets that (similarly) did not fully report out the story.

Daguerre, in her January 16 entry, first notes, “I live in the heart of the entertainment capital of the world and have been in and around the entertainment and fashion world since I was a kid,” before oddly adding, “Next I’ll be blogging about my Christmas eve dinner at Kristen Stewart’s house who is, in case you live under a rock, the star of Twilight. So keep checking in.”

Besides the fact that it’s strange Daguerre would discuss a Christmas Eve dinner at Stewart’s home on January 16 — it also never happened. (And as far as we can tell, Daguerre never blogged about it.)

Gossip Cop checked with a Stewart confidante, who assured us Daguerre’s claim of a “Christmas eve dinner at Kristen Stewart’s house” is absolutely “not true.”
Andressa_Weld and sweet_twilight like this 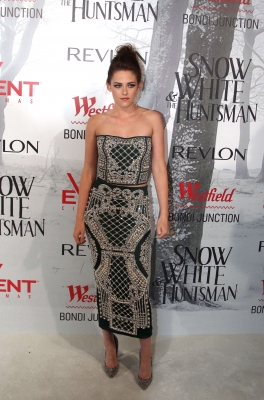 1
Kristen at the "Snow White and the Huntsman" premiere in Sydney. {19/06/12}
added by CullenSisters-X
Source: kristenstewartfan.us 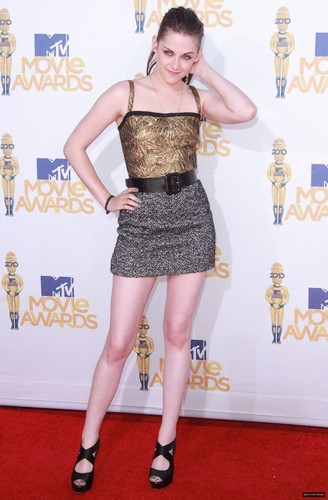 Kristen at MMA 2010
added by MissNickyJonas 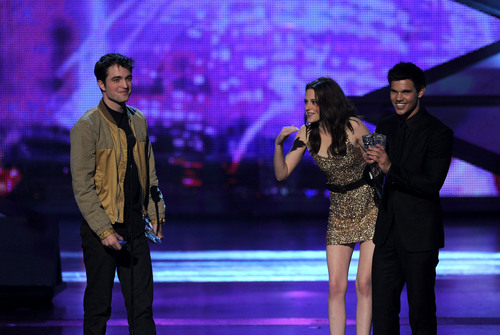 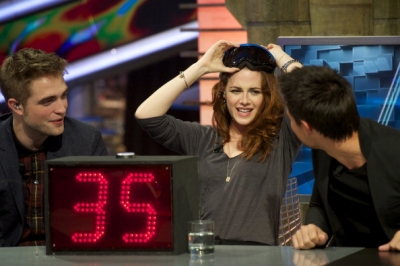 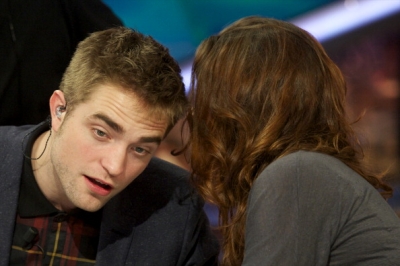 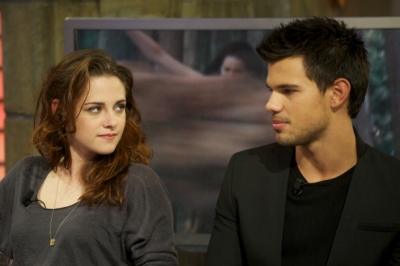 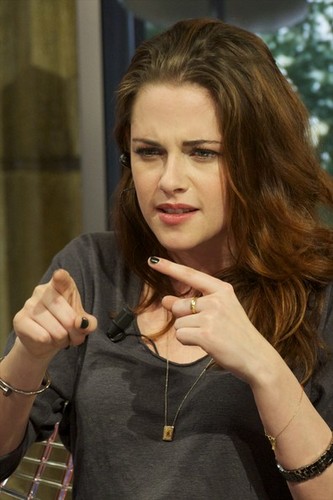 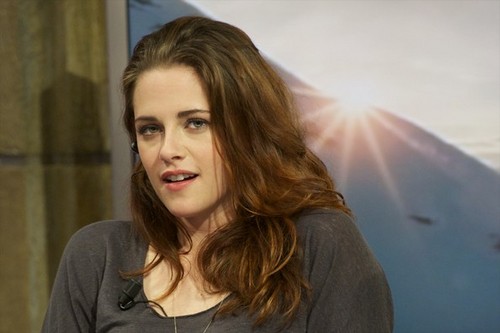 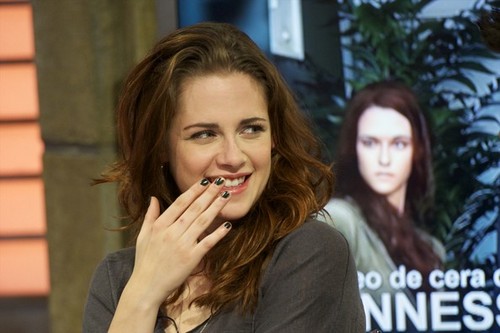 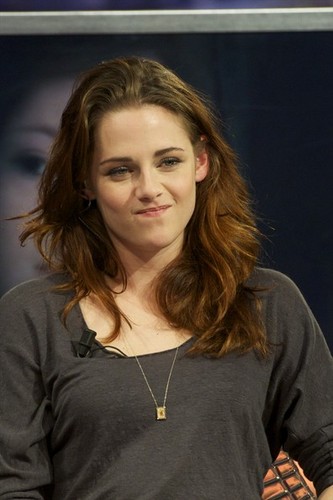 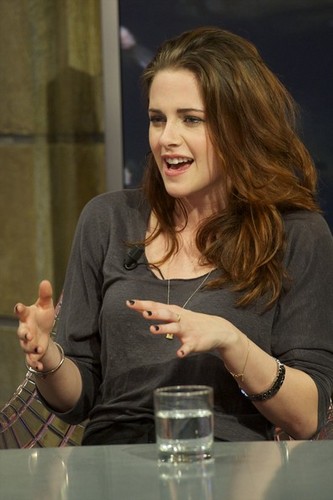 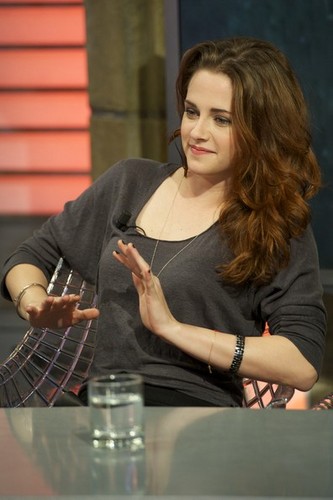 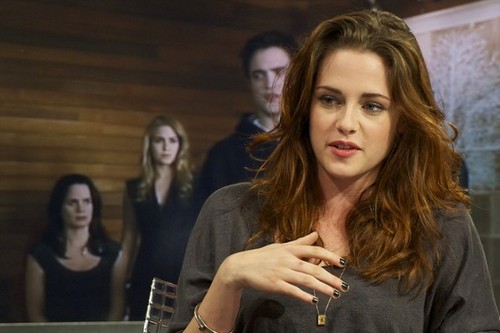 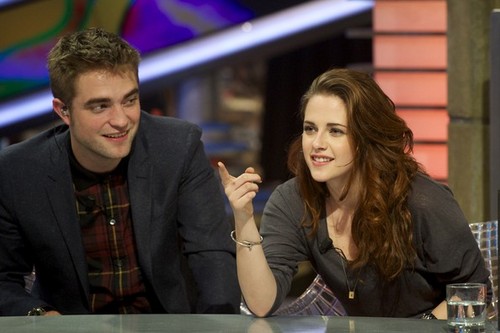 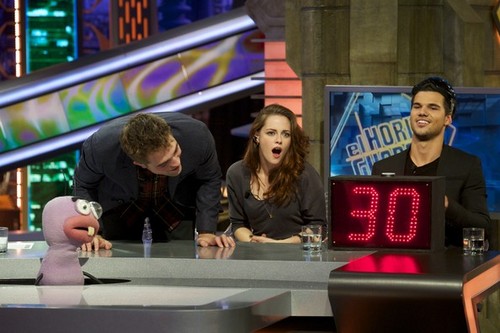 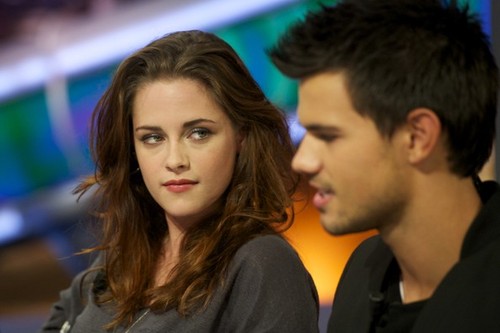 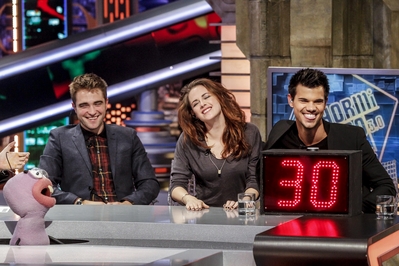 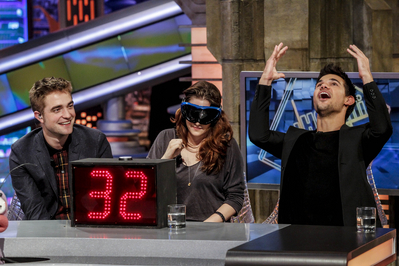